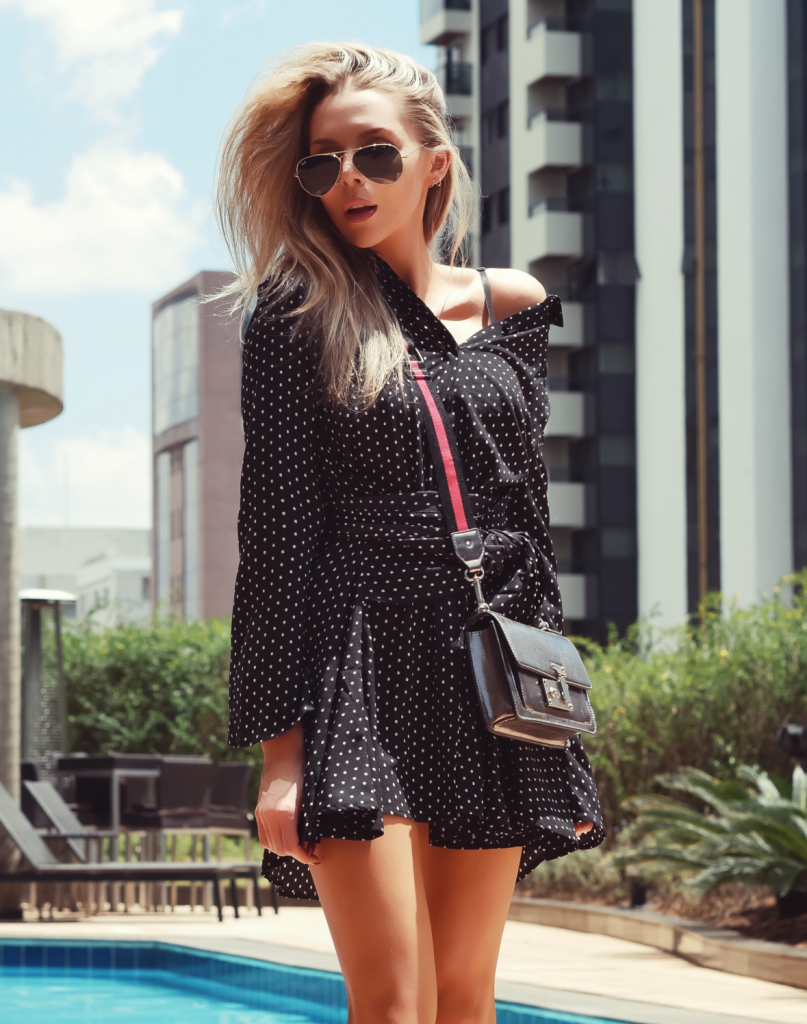 I’m writing this now from my hotel room in São Paulo, Brazil. If someone had told me two weeks ago I would be in Brazil now I wouldn’t believe them – I’m not actually sure how I managed to bag this trip of a lifetime! 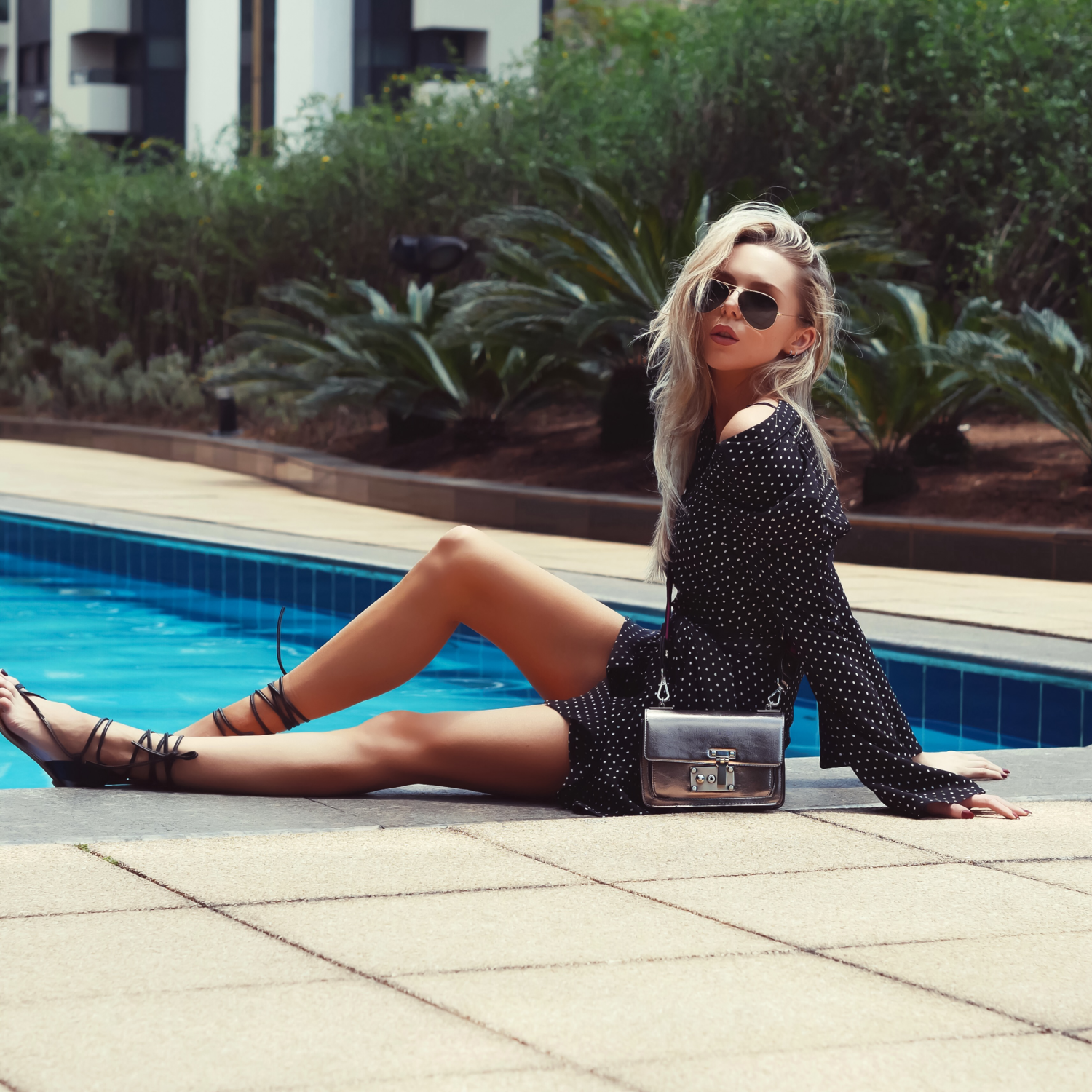 After seeing Rio all over the press during the Olympics I knew it was a destination I needed to visit one day, I just didn’t quite imagine it would happen so soon. 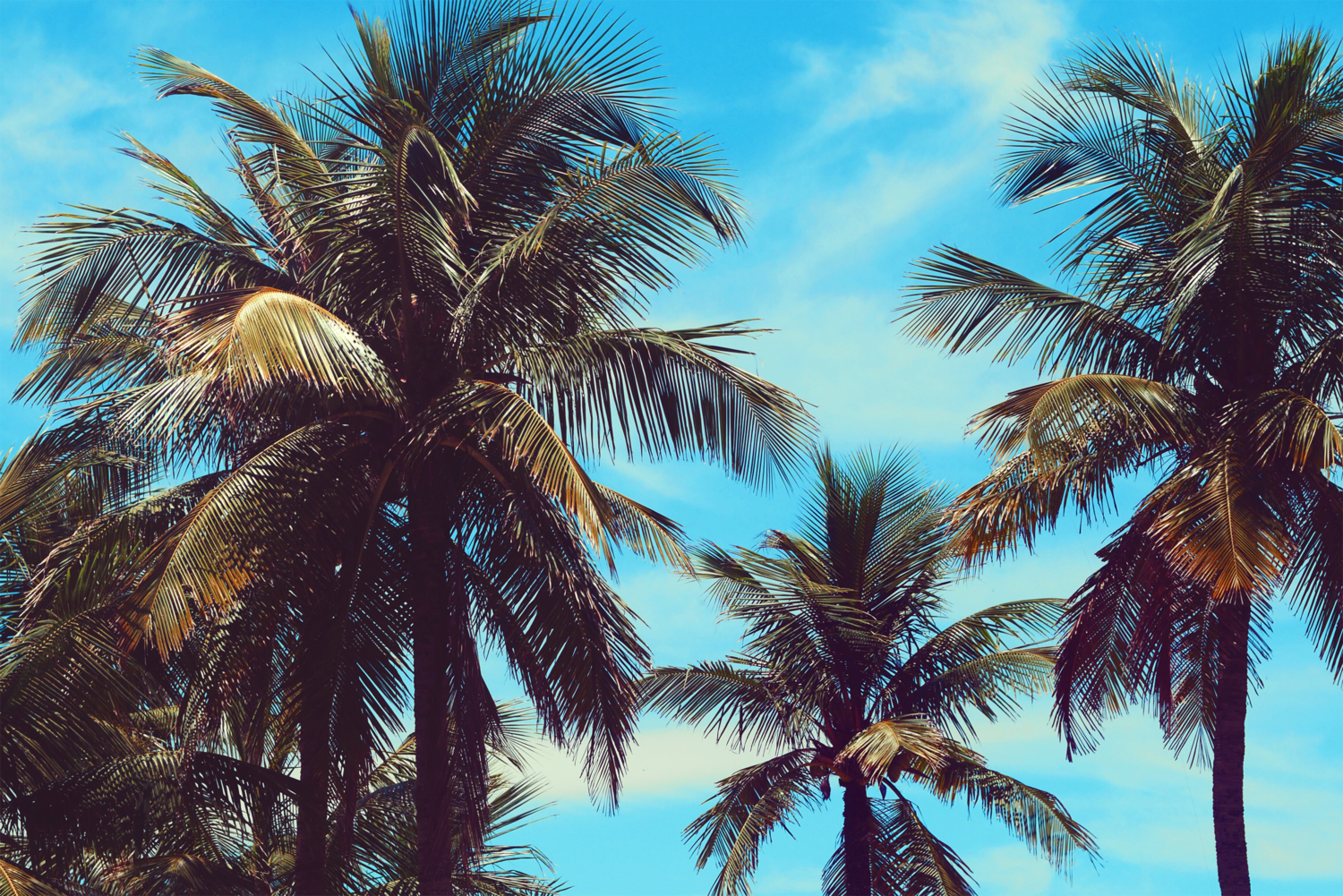 I thought I would start my travel series off with a couple of travel diaries and then conclude with a travel guide to help those of you who are thinking about heading to Brazil. So stay tuned whilst I spam you with a heavy dose of Brazilian goodness. 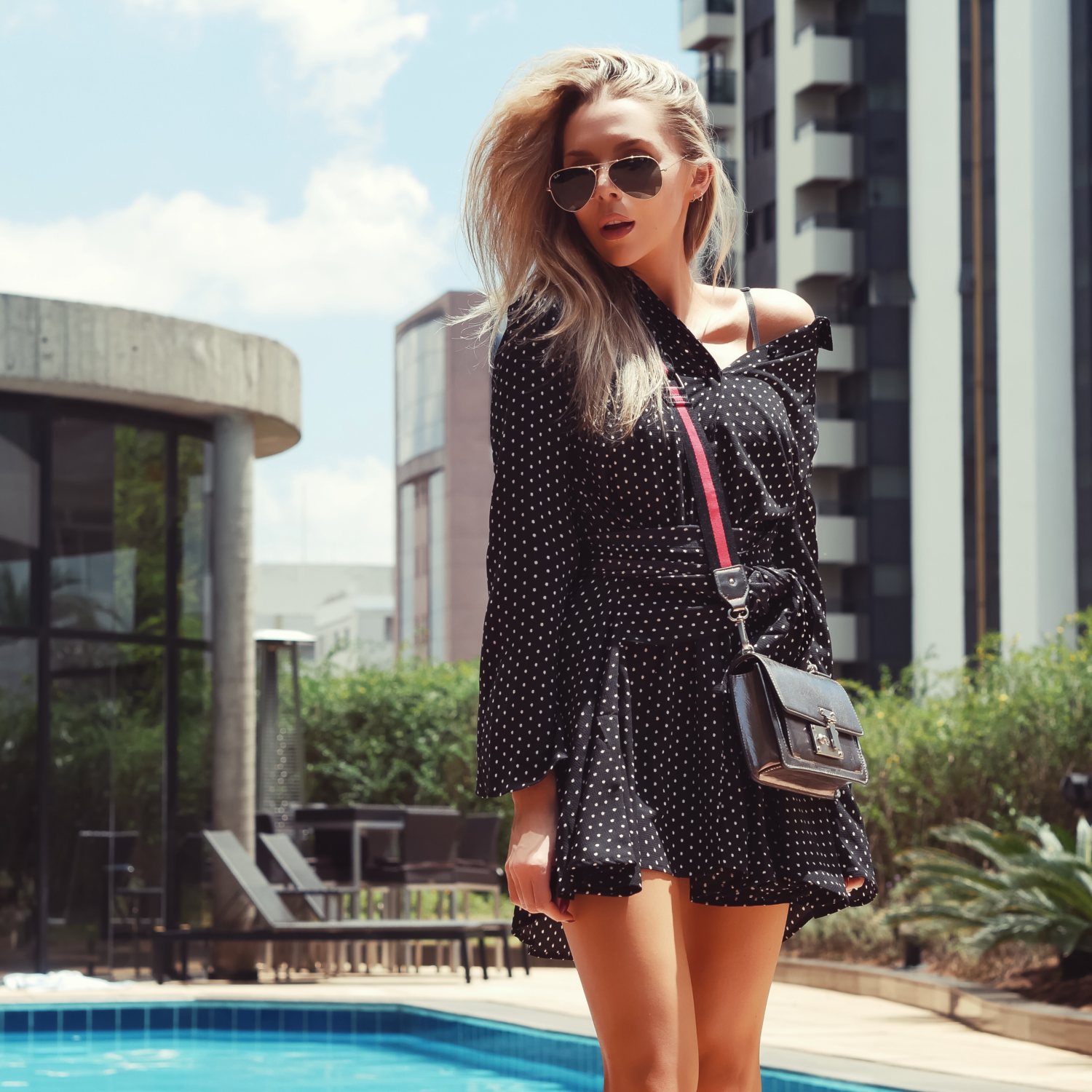 First stop – Amsterdam- as we flew business class with KLM Royal Dutch Airlines which felt like a holiday in itself. I have never spent such a blissful fourteen hours on a plane before. We touched down in São Paulo late at night and got whisked off to the Renaissance Hotel for a true panoramic view of the city. 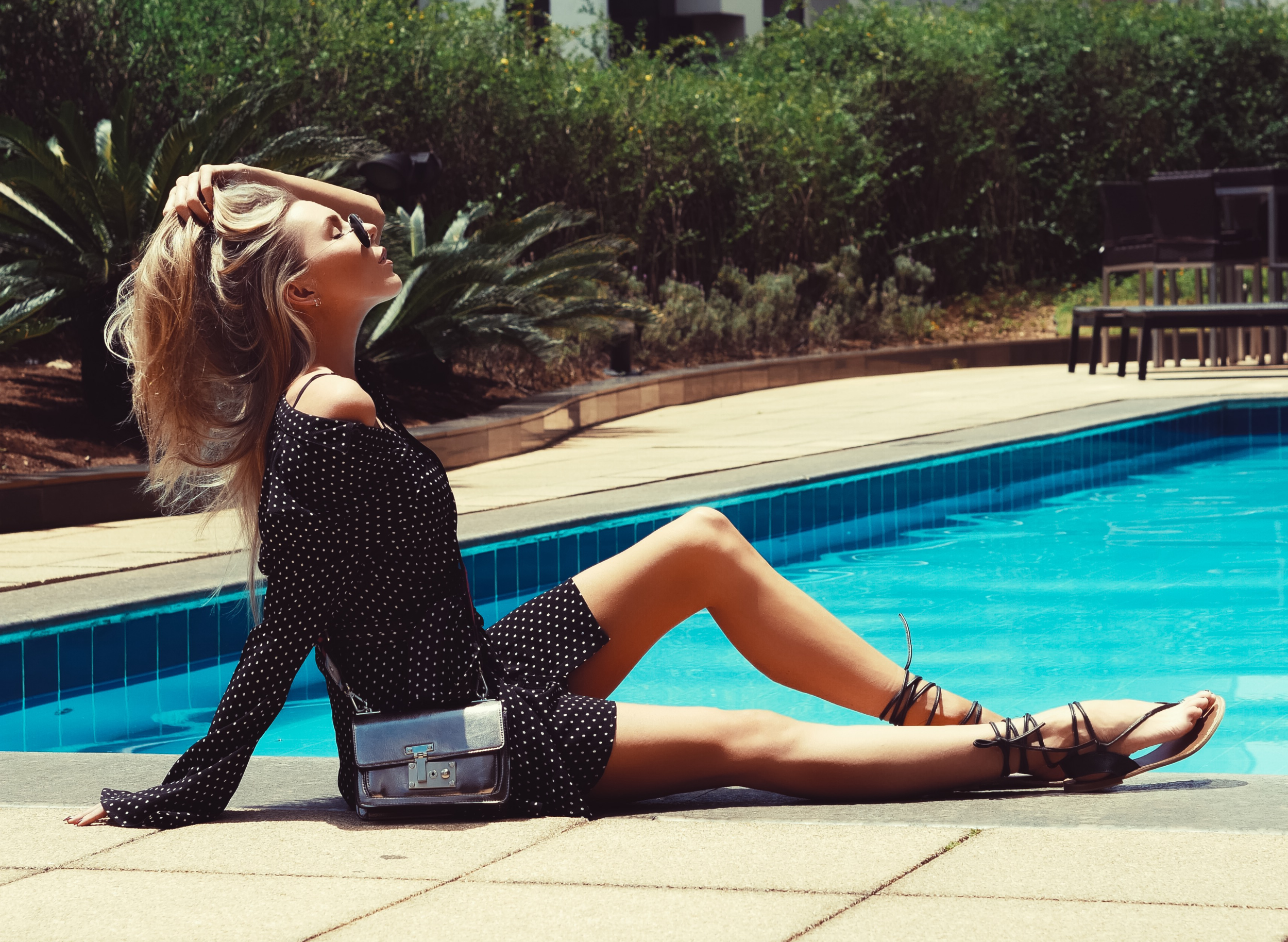 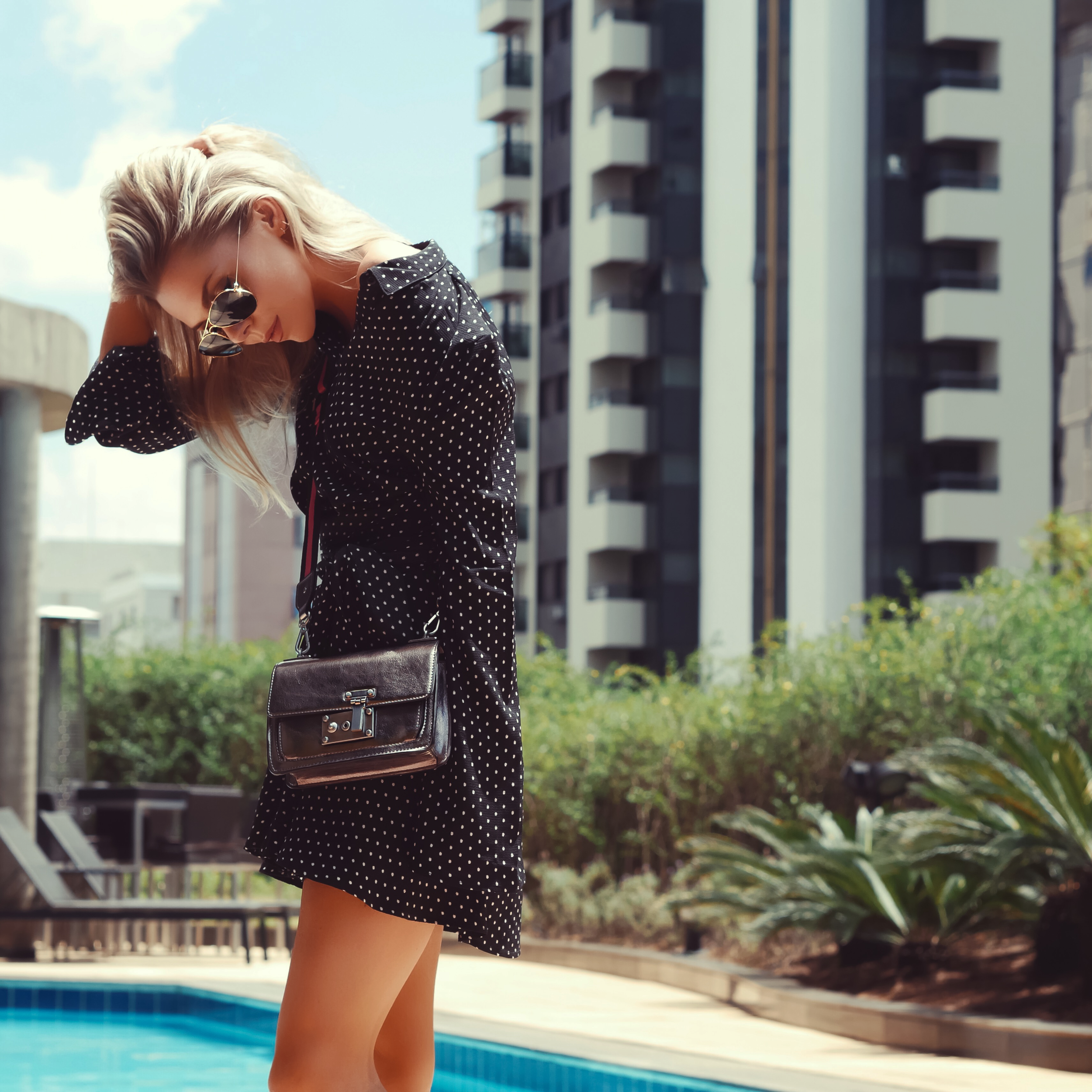 These images are taken on our first day in São Paulo just before we explored the city. The vast metropolis was nothing like I imagined, I always thought Brazil was a mass of jungle but instead I was met by a city with a population of 11million. Out of our 16th floor panoramic window was a sea of culture and urbanisation of a different sort that I was so excited to explore before we jetted of to Rio. 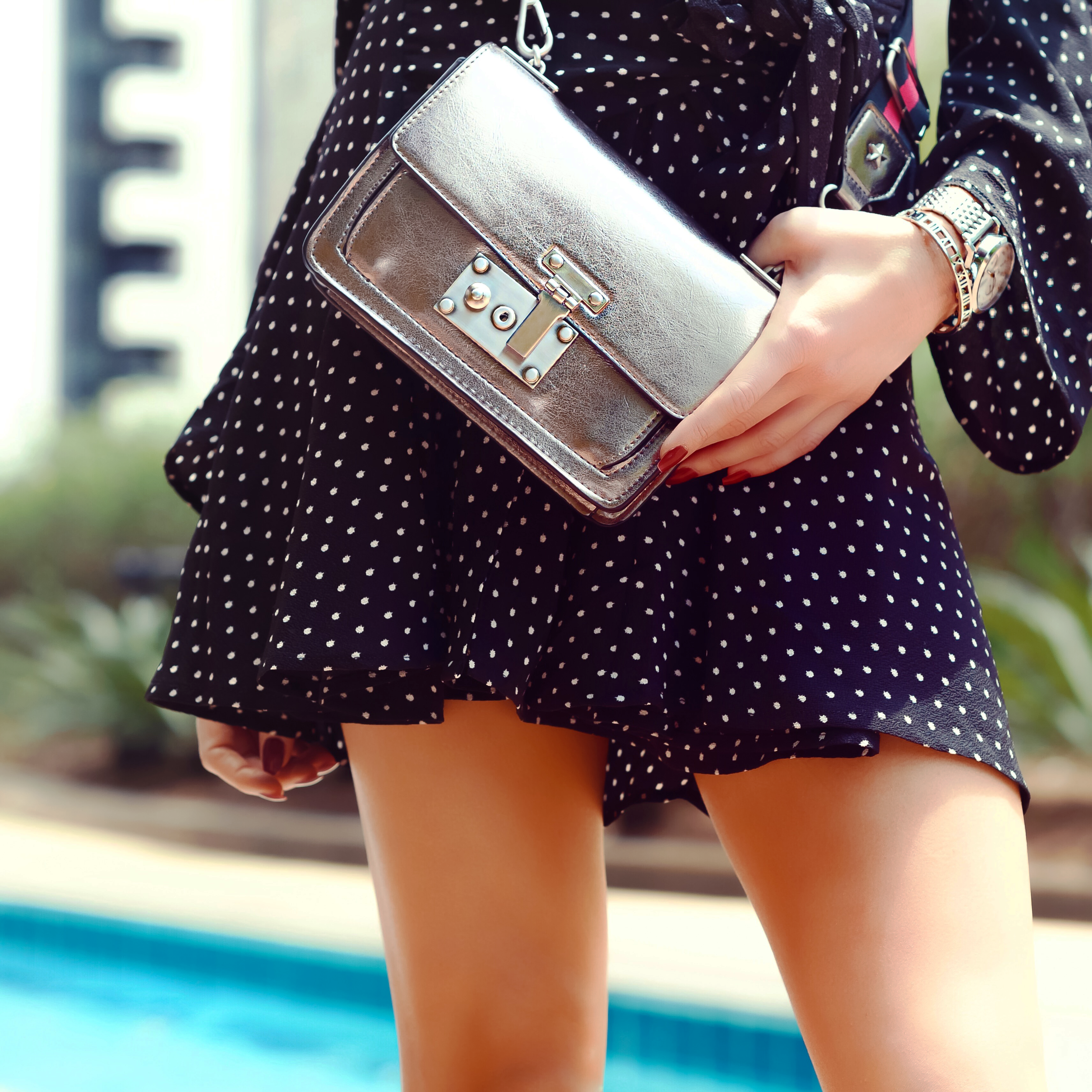 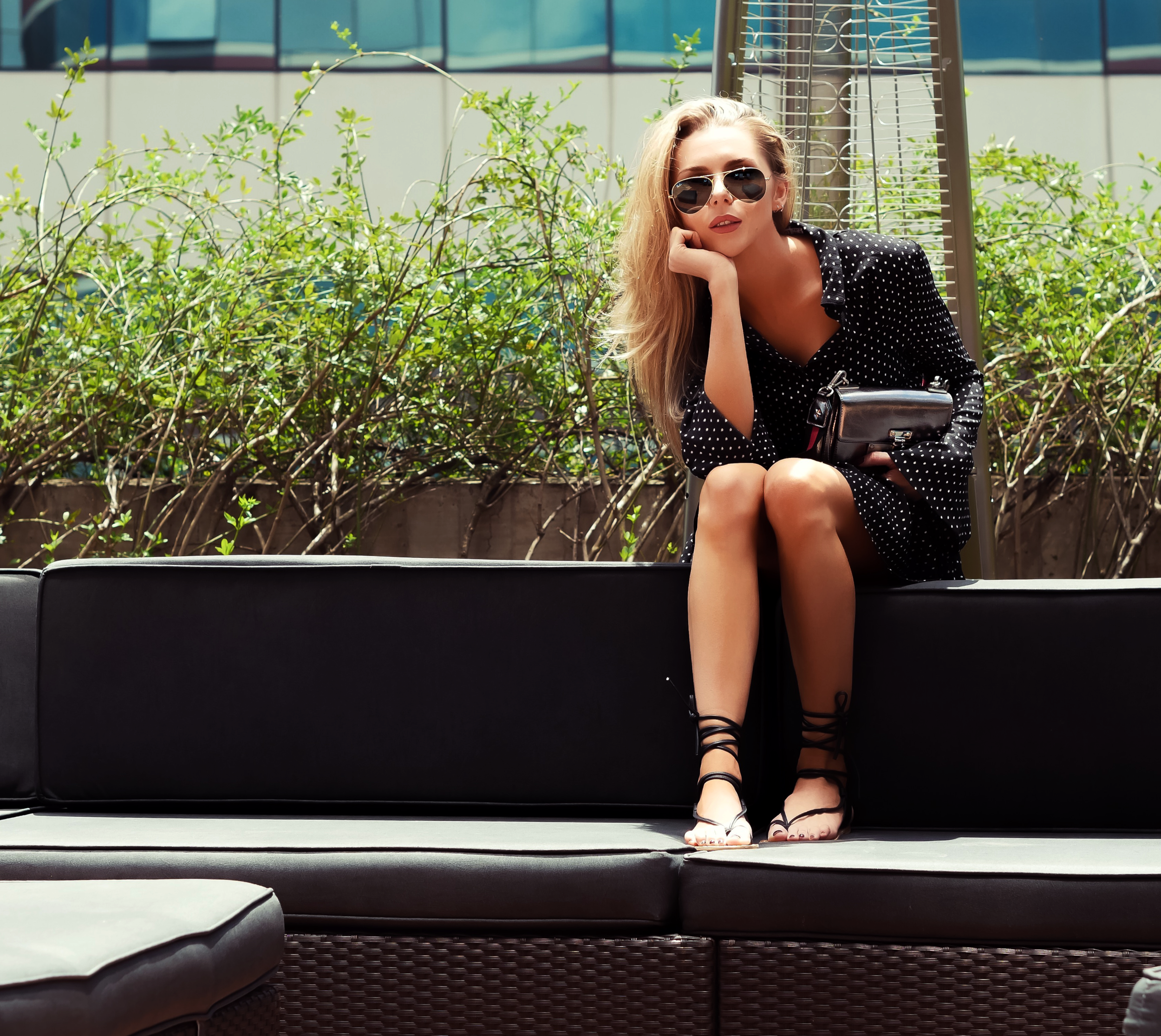 By ‘we’ I mean my partner in crime and boyfriend Mitch – if you haven’t already checked him out you can follow him here! 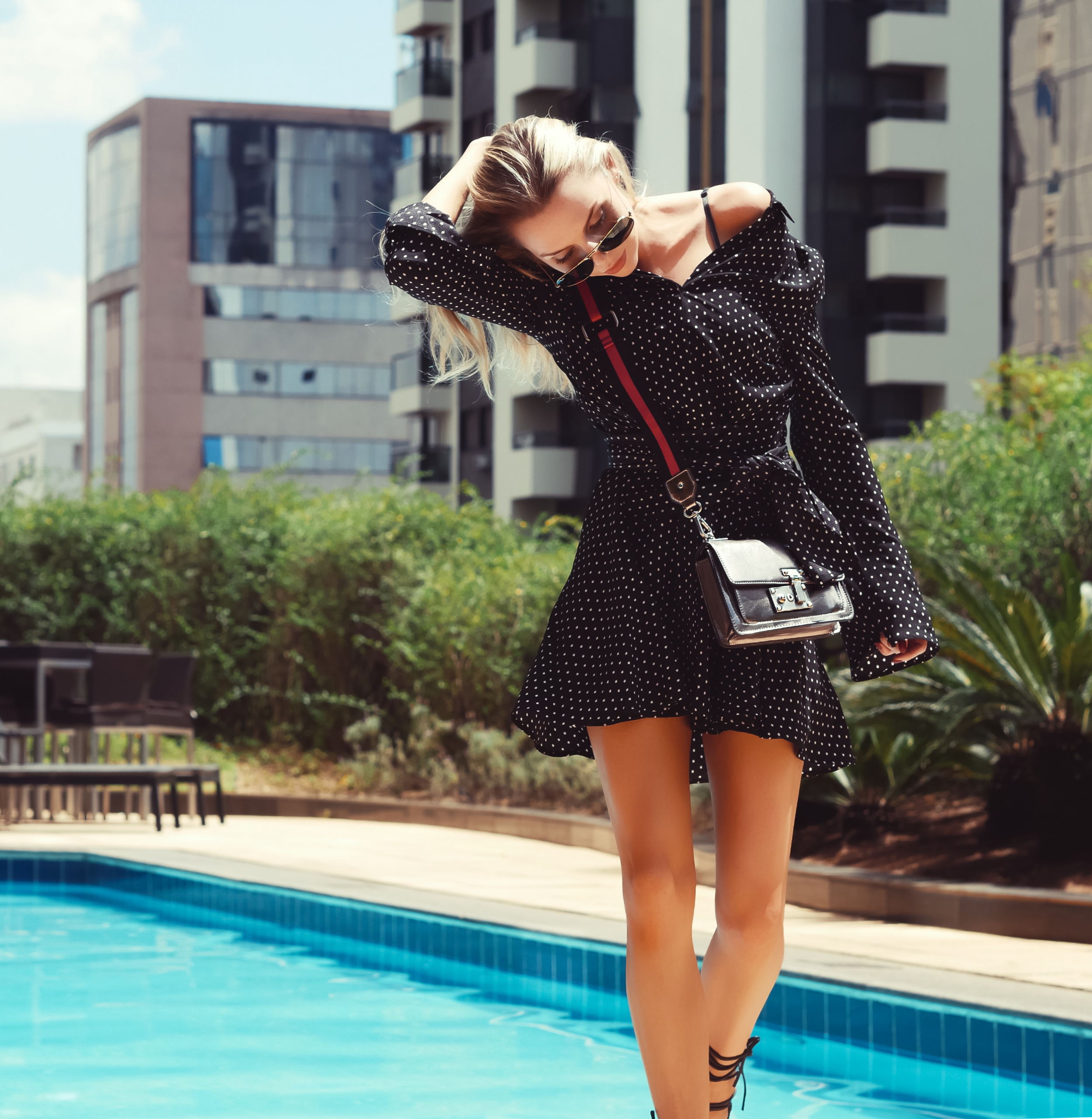 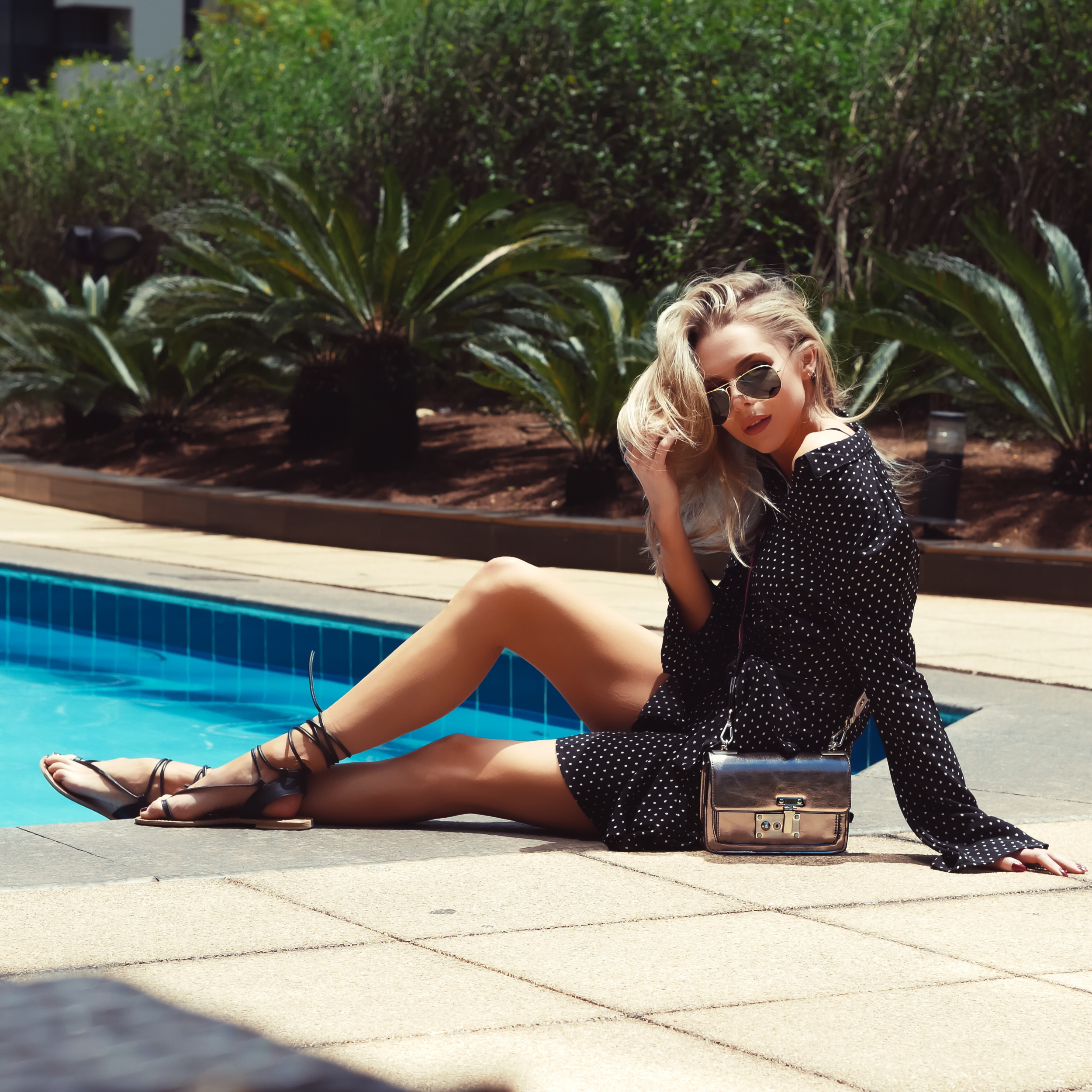 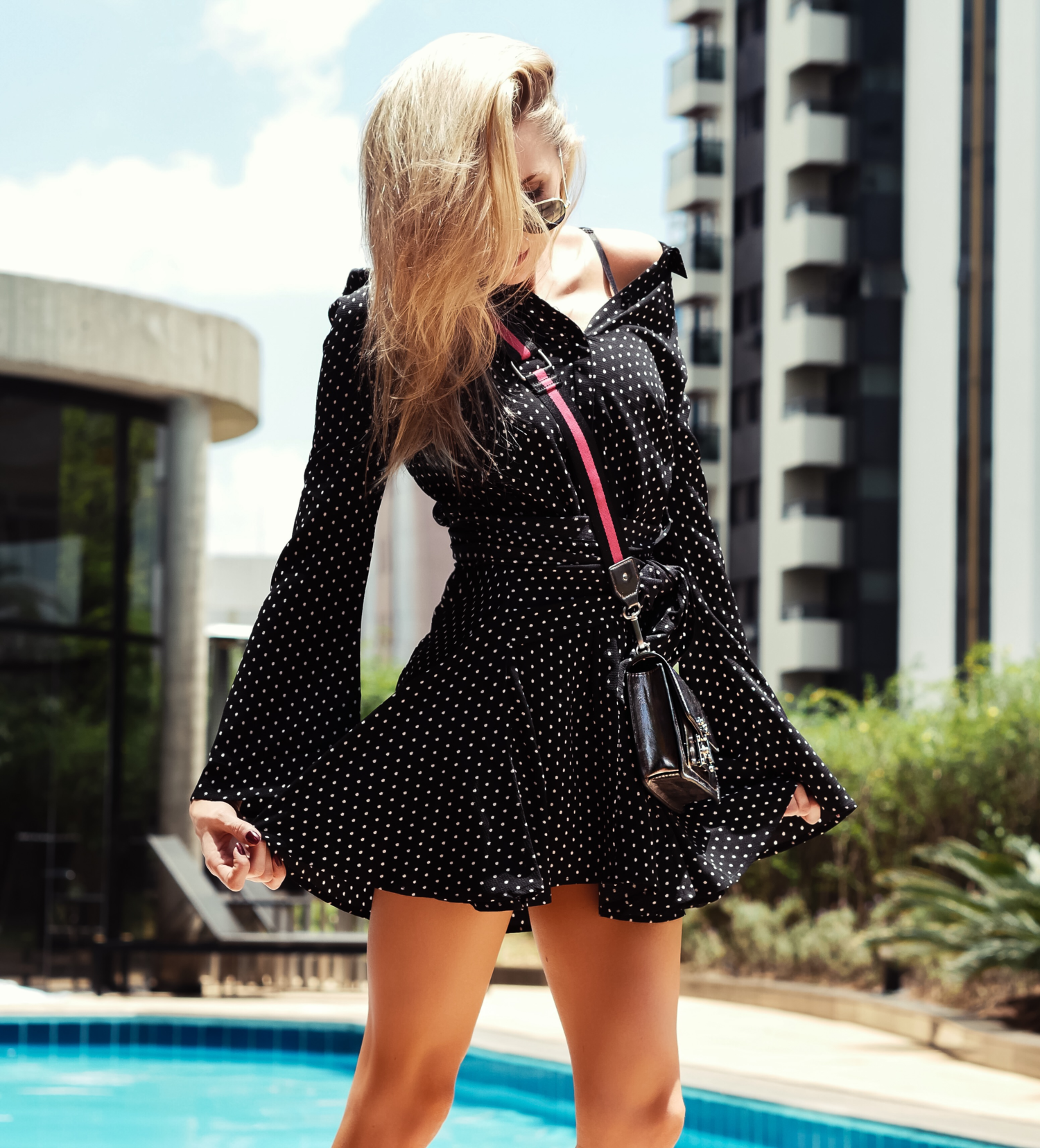