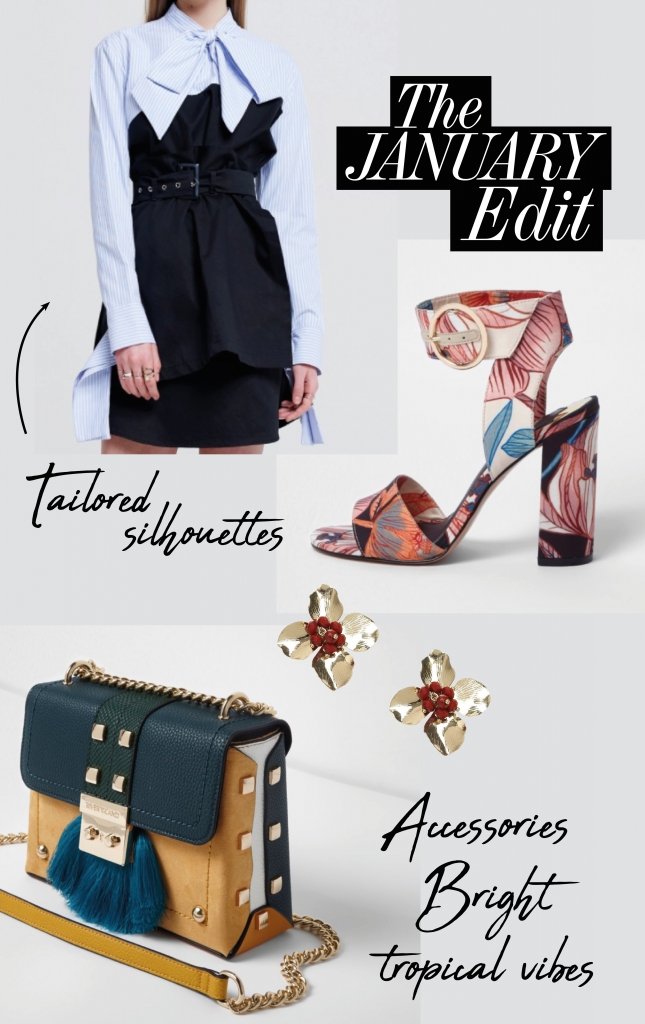 I want to update my shopping pages on a weekly basis so you can come browse my favourite items all in one place on a regular! This week I’ve picked the best of high street. This month it’s all about stocking up on the core neutral clothes (in particular tailoring) and colourful accessories. I’m really going to experiment with colour over the next months in particular the tropical vibe – starting off with accessories. I just wanted to add that River Island are nailing their accessories at the moment they’re so good! 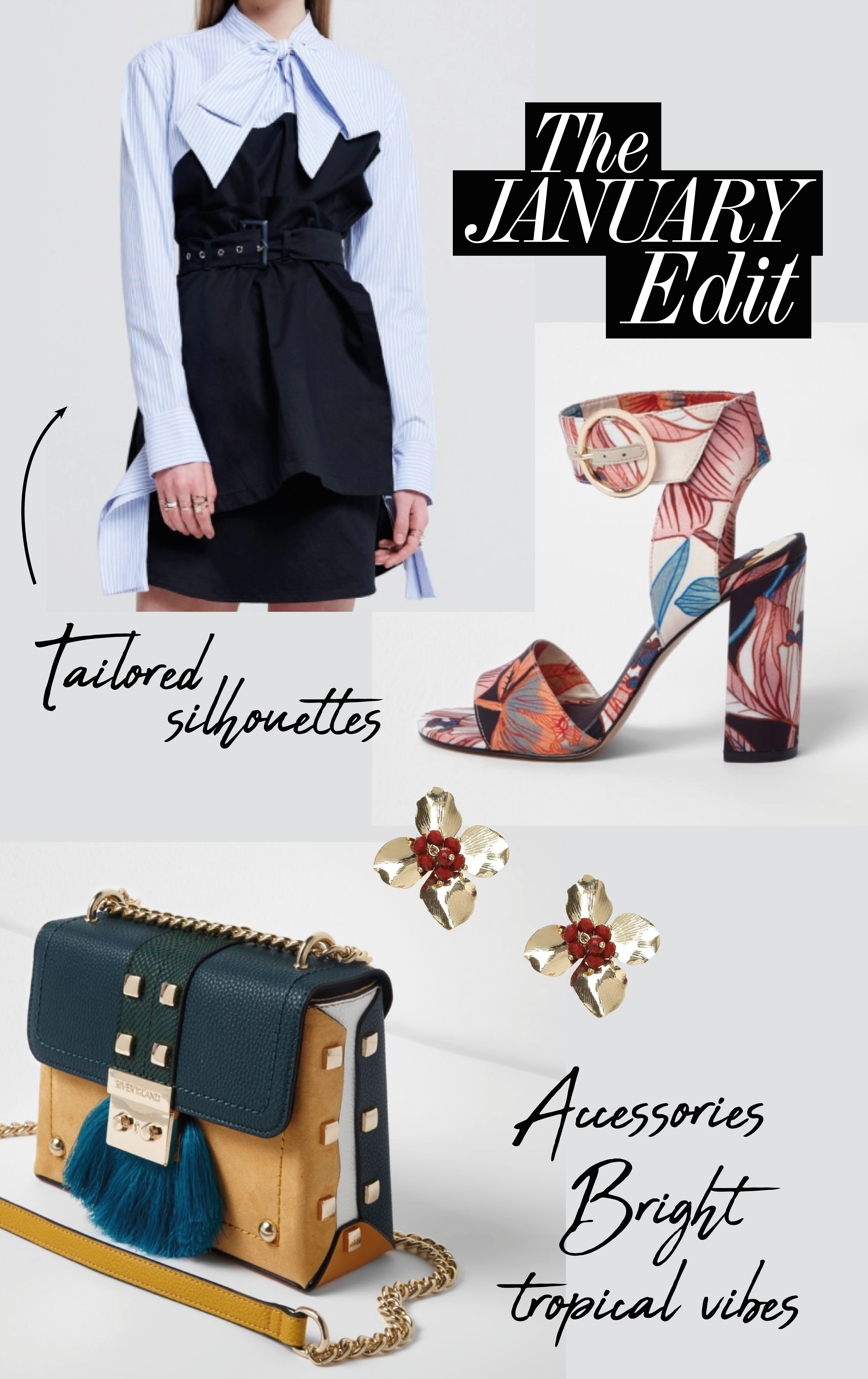