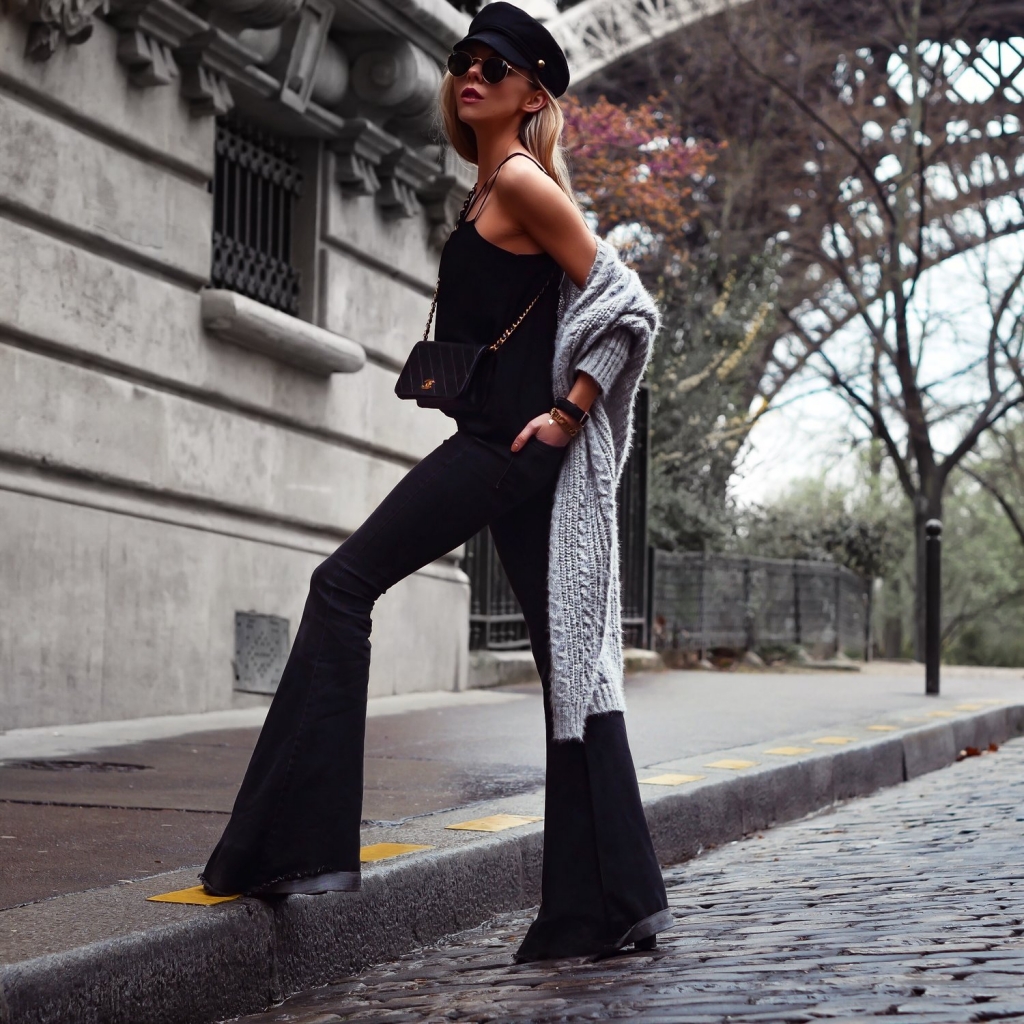 Two years ago I was in my final year of university – a ‘mature’ student obviously. I was a bit late to the game when figuring out what I wanted to do in life. It was right about now actually that I could just about see the finish line in April 2015. Everybody had jobs lined up and knew where they wanted to go and what they wanted to do but I still hadn’t got a clue. I had a CV of journalism, PR, styling and design internships under my belt, years of working in the beauty department at Harrods, two degrees one in Fashion Management and Marketing the other Professional Musical Theatre – to say I was lost was an understatement. I thought for years I had wasted my time, dipping my toes into so many departments that I really put myself down for not getting my shit together sooner. 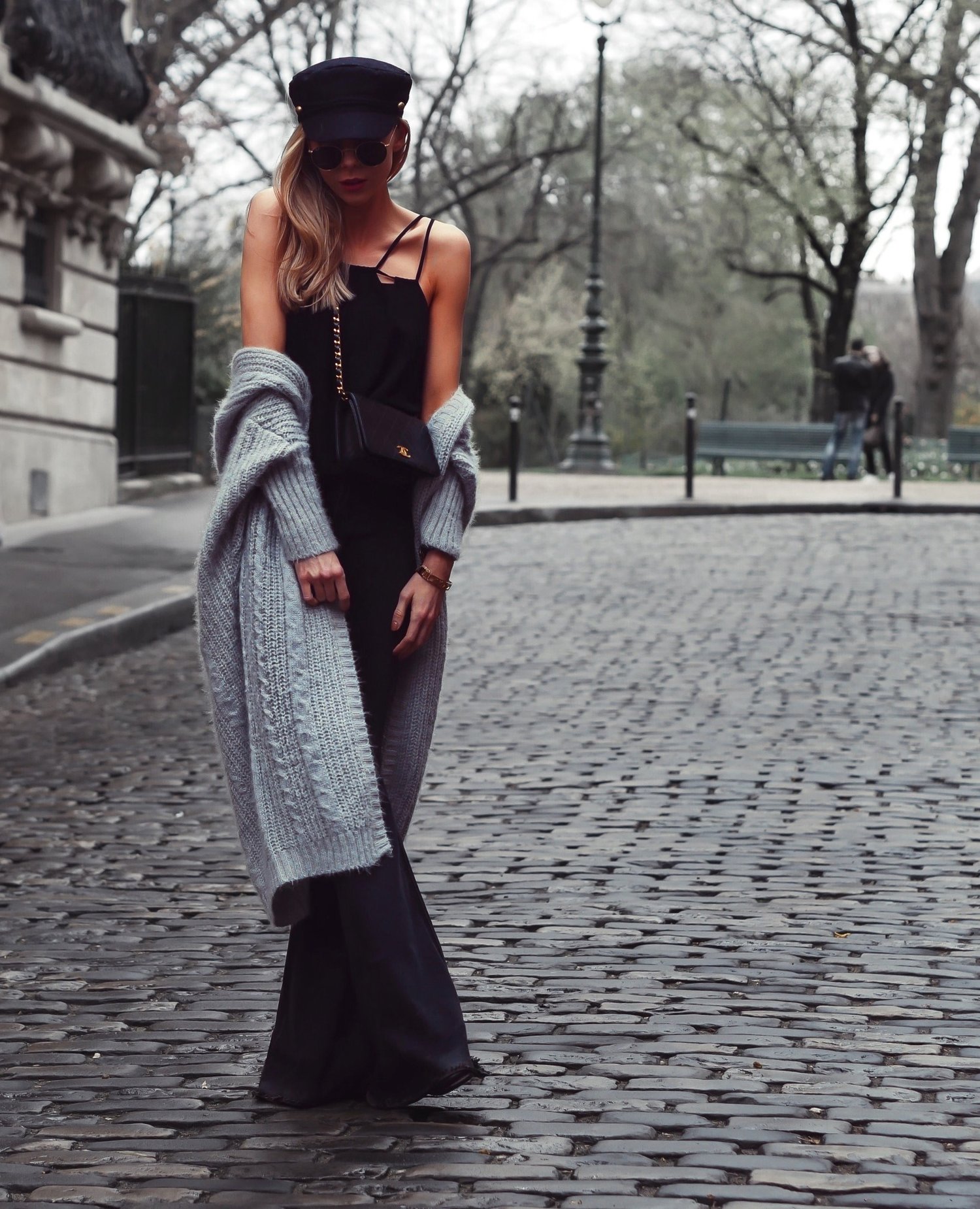 I was also late to the game in knowing what the term ‘blogger’ meant. Even two years ago the only bloggers I knew of were Susie Bubble and Bryan Boy and my association of the word tended to shift towards MySpace type sites where miscellaneous people wrote about their cats, failed relationships or backpacking ventures – none of which I was ever interested in. 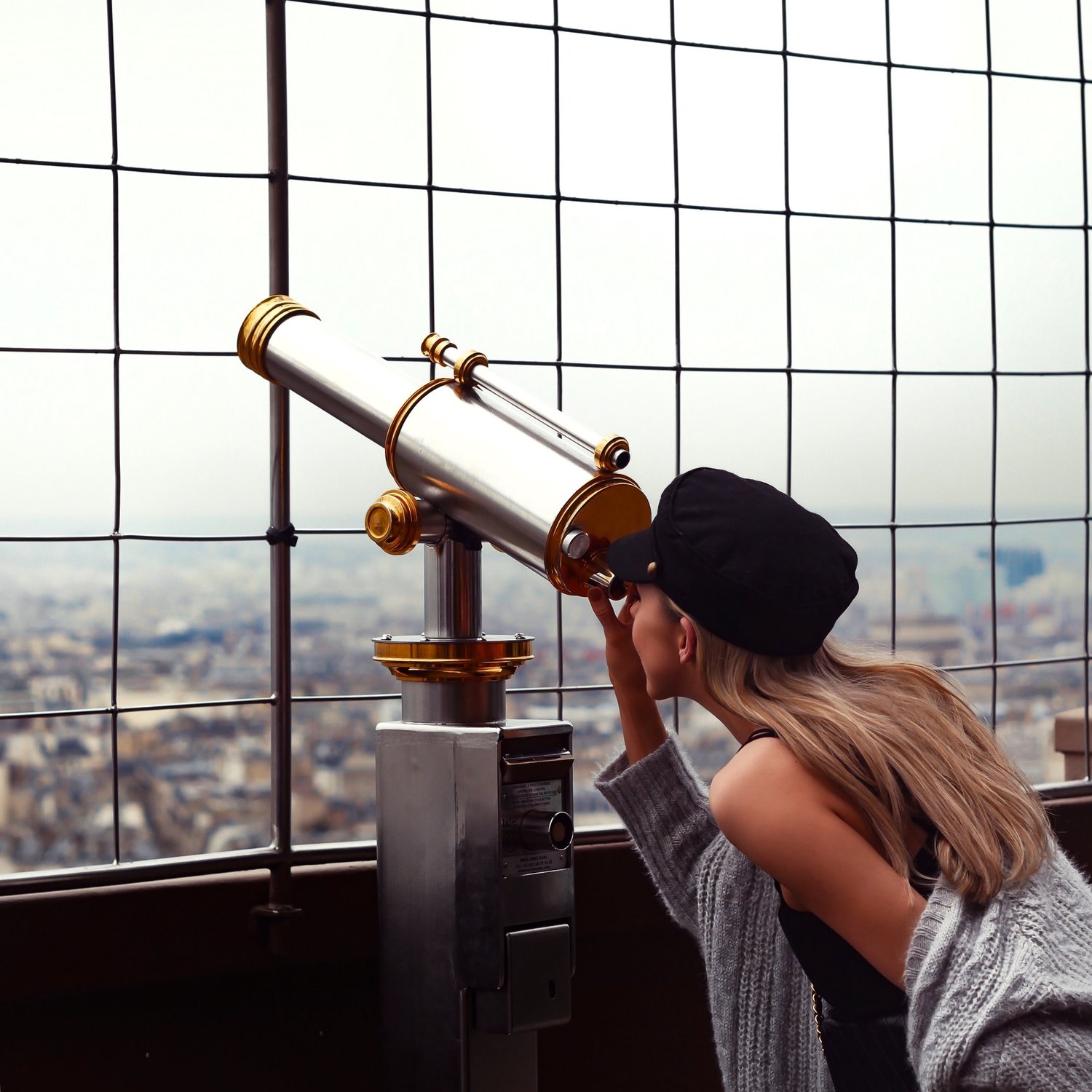 During one of my internships I was asked to pull up a list of bloggers to invite to a LFW party we were throwing and with a little research and a lot of clicks later I was suddenly absorbed in a Youtubing, fashionising, creative world that I literally became obsessed with. So began my blogging career – in a cloakroom of a nightclub I was working at to pay my way through ‘uni’ at approximately 3am I set up an Instagram account called The London Fashion Girl and the rest is, well, history and all documented here. Weirdly the random experiences I had collated over the years all added to my blogging tool box as now I have to write, style, photograph, edit, film, code, market and be comfortable in front of a camera. All those years of being lost suddenly made sense. 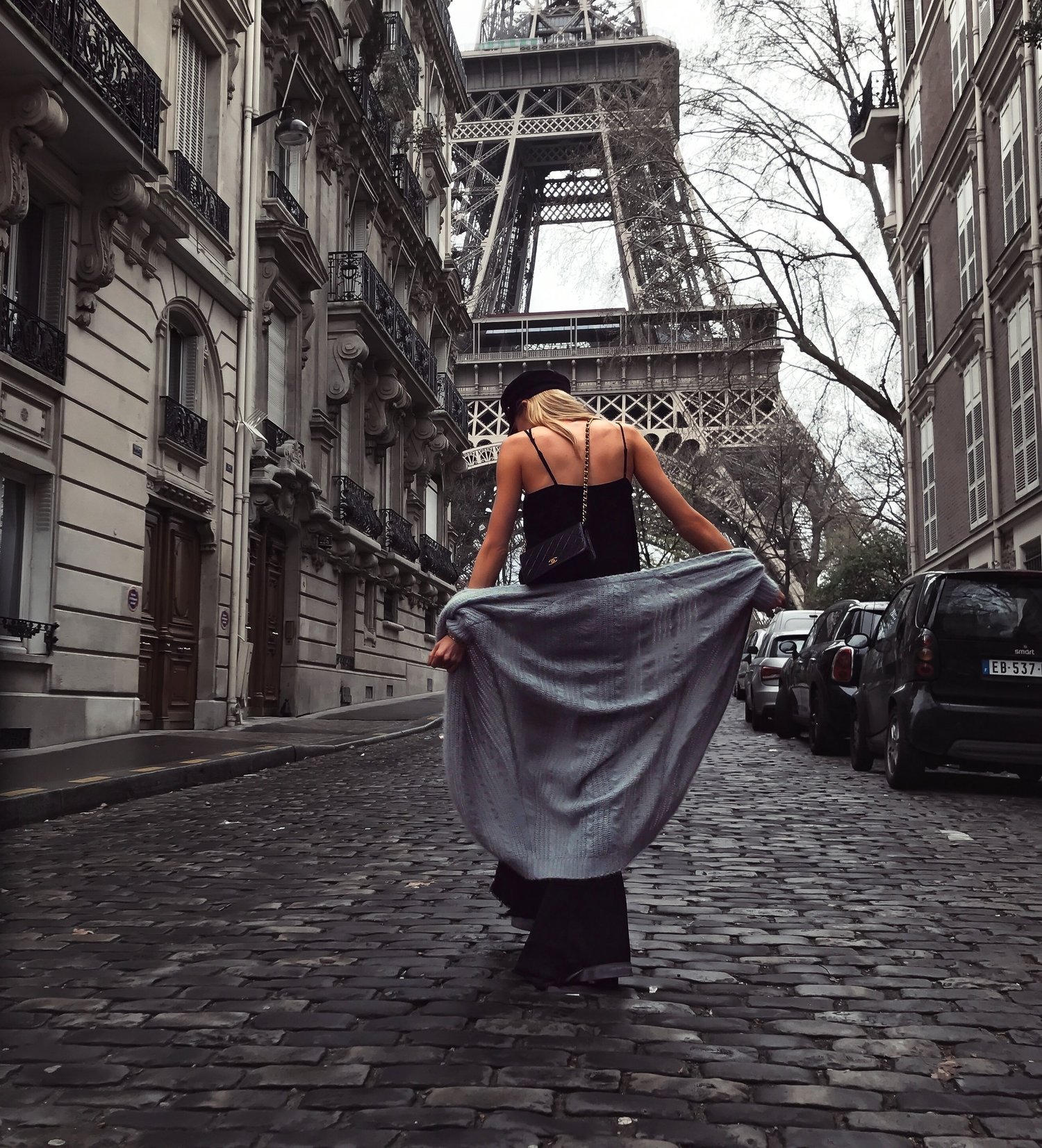 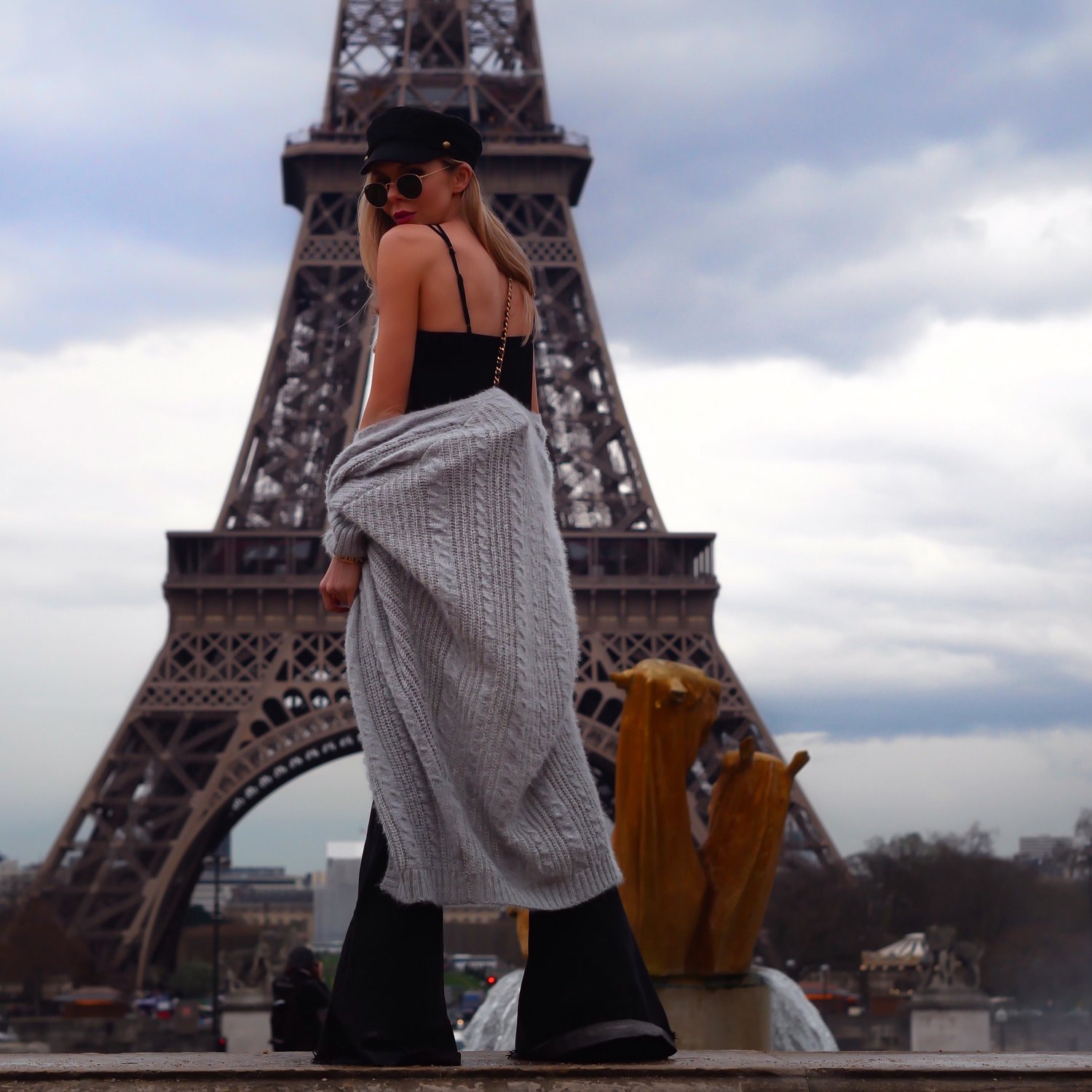 You don’t need to splash out on a fancy camera or laptop. A lot of my images are taken on my iphone (a couple in this very blog post are) and I write and edit all my images on an Ipad or Iphone uploading via an app. I thought the only way you could get amazing images was with a nifty camera but actually what deters a mediocre image from an ‘amazeballs’ shot is all in the editing. 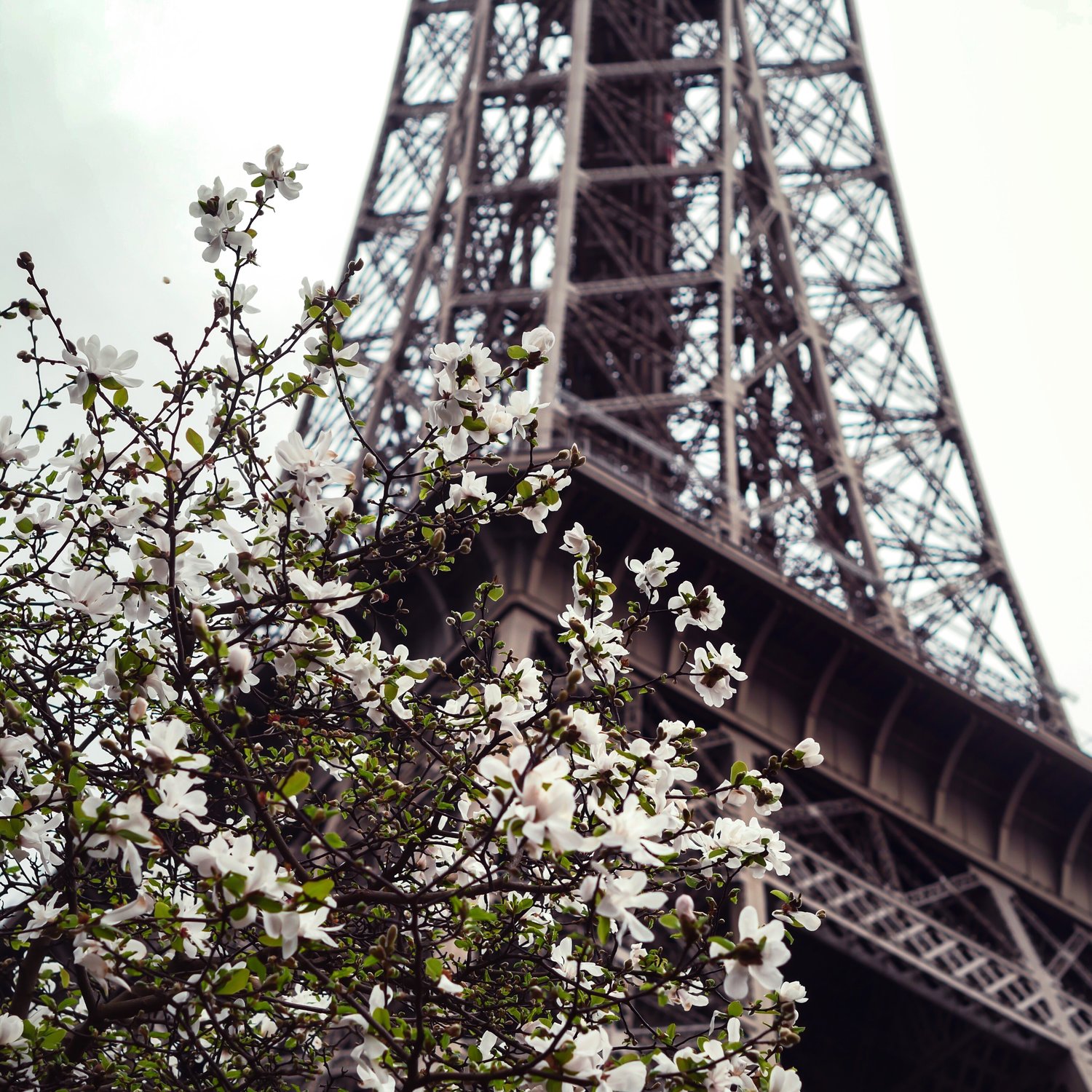 You don’t need Photoshop, Lightroom or anything like that. When I started out I bought the whole Adobe Creative Suite which is a little pricey and I now never use it. It’s all about the Apps, even my blog images I edit solely on Apps. My favourites are Facetune, VSCO, and Photoshop. Yes Adobe Photoshop has it’s very own App which is free to download so it’s very pointless buying the desktop version. 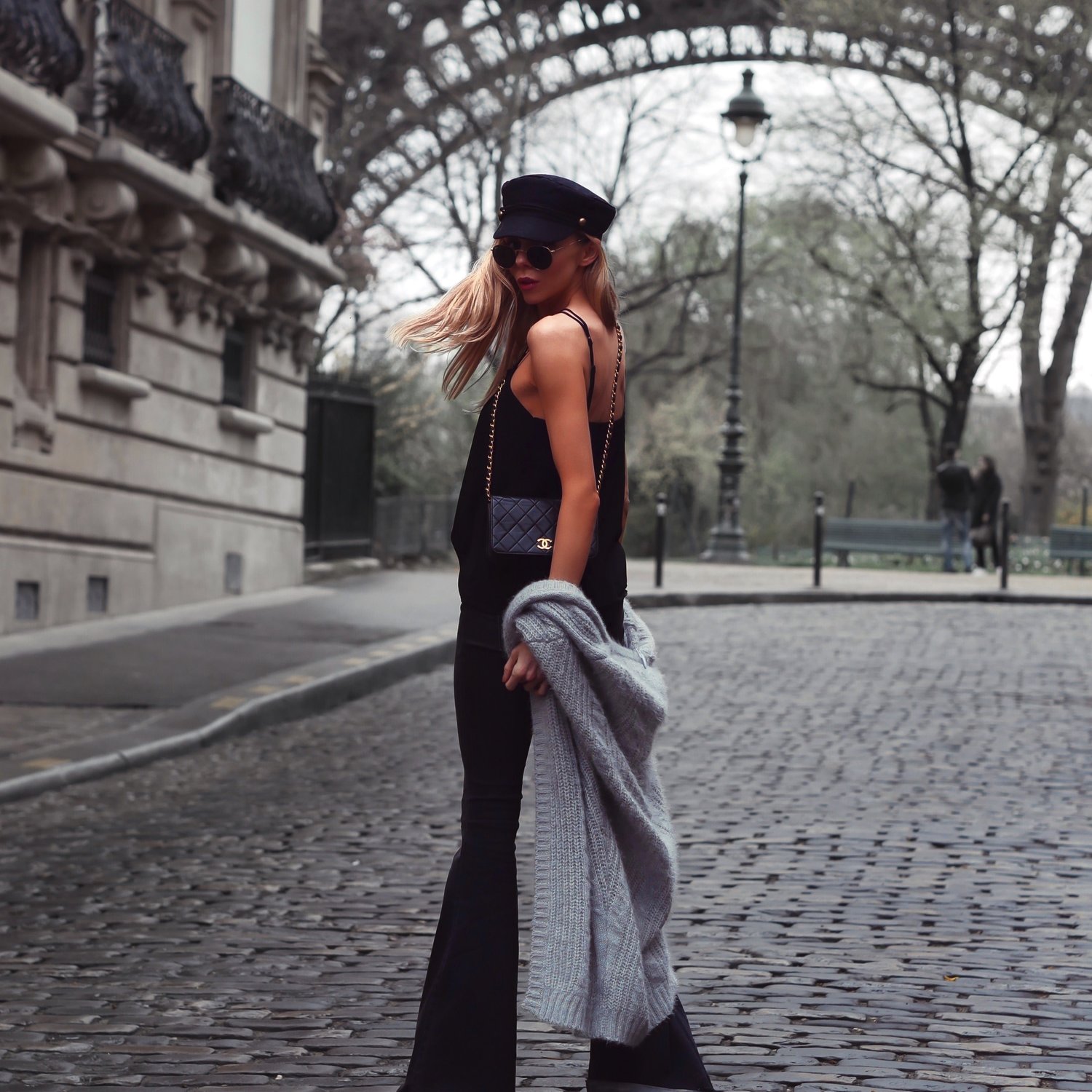 This may be obvious but natural light is God’s gift to bloggers. Take all your photos outside, even my beauty product shots are taken outside. Just as the sun begins to set is the perfect time on a crystal clear day. Obviously this isn’t always optional in England but this will by far give you the best outcome. No studio lights necessary. 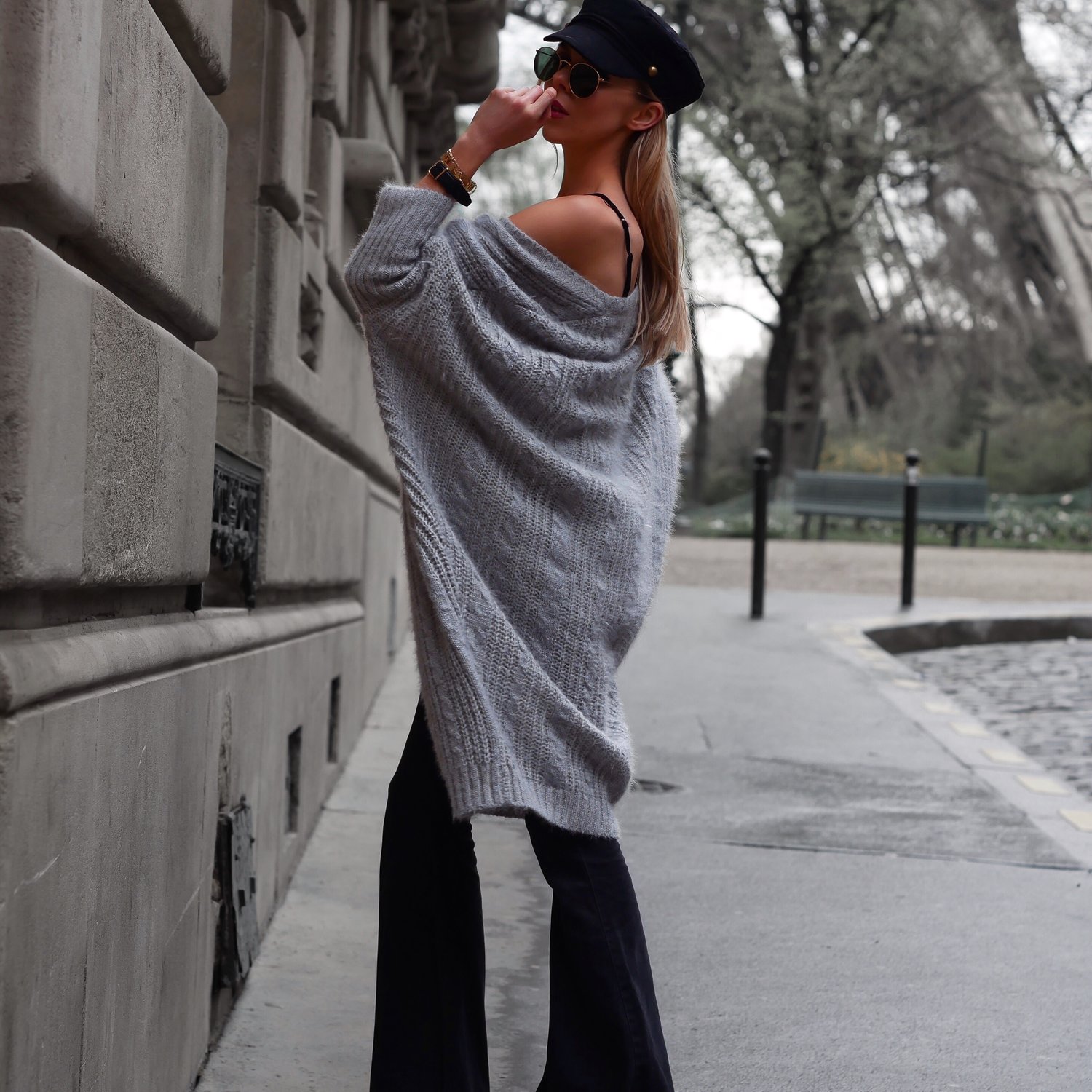 So you have a blog and you don’t know what or when to start charging for your time. After I graduated and I realised blogging was what I wanted to do I knew it was going to be a while before it would offer me any sort of income. It took me a year of working my ass off 24/7 before I received my first (tiny) pay cheque from blogging. So to bide my time I was very strategic in the job I accepted. I wanted to know every single detail about this industry so I opted for a job right in the centre of it. 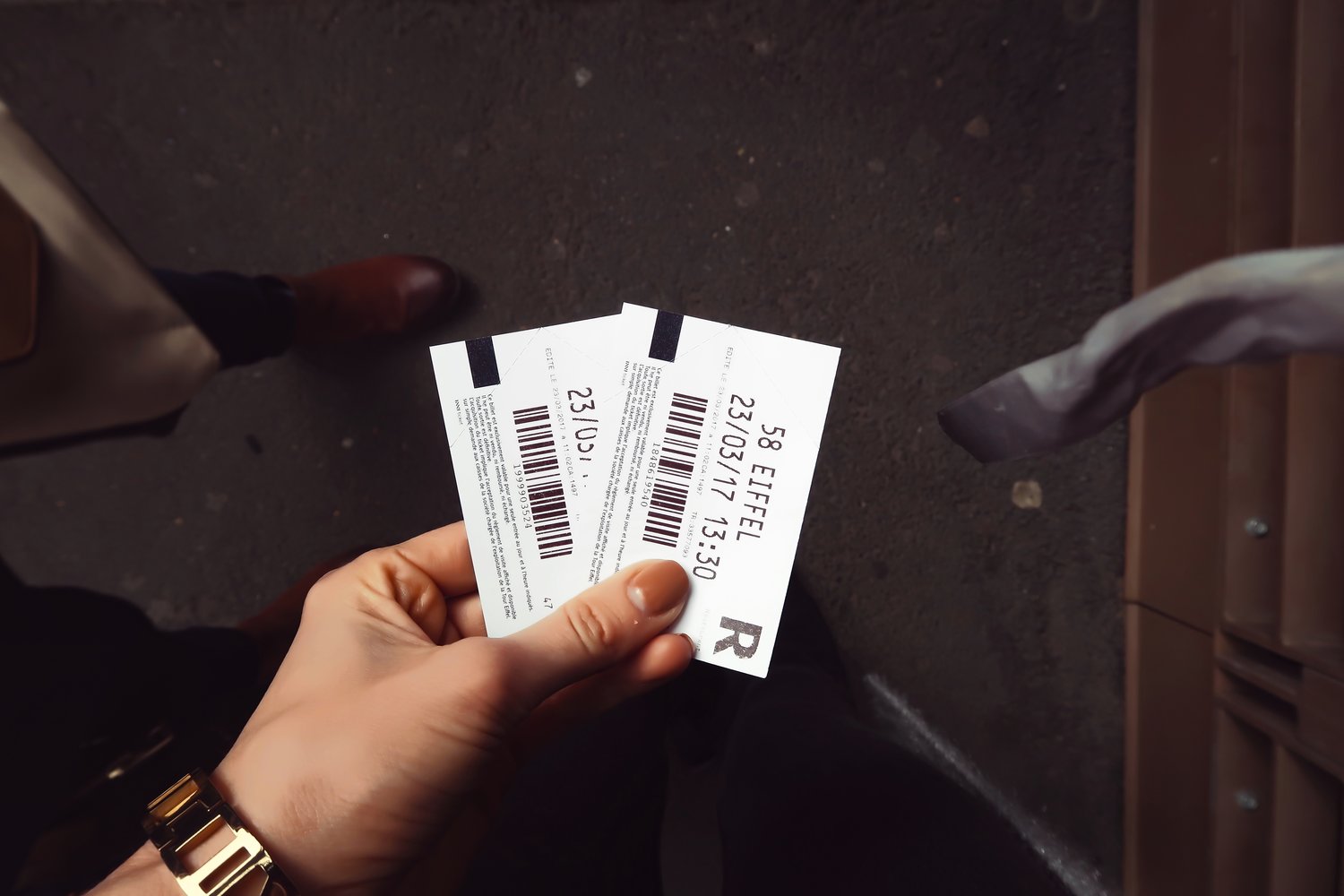 I was the brand relationship manager of a blogging platform where I got to see the blogging industry from a brand, PR and blogger perspective. I couldn’t recommend this pathway more – it allowed me to learn what brands were looking for and what attitude as a blogger went down well. I thought I knew everything before this job and after it I realised I knew nothing at all. It’s a life lesson I will never forget – if you want to open a cafe, go wait on tables. 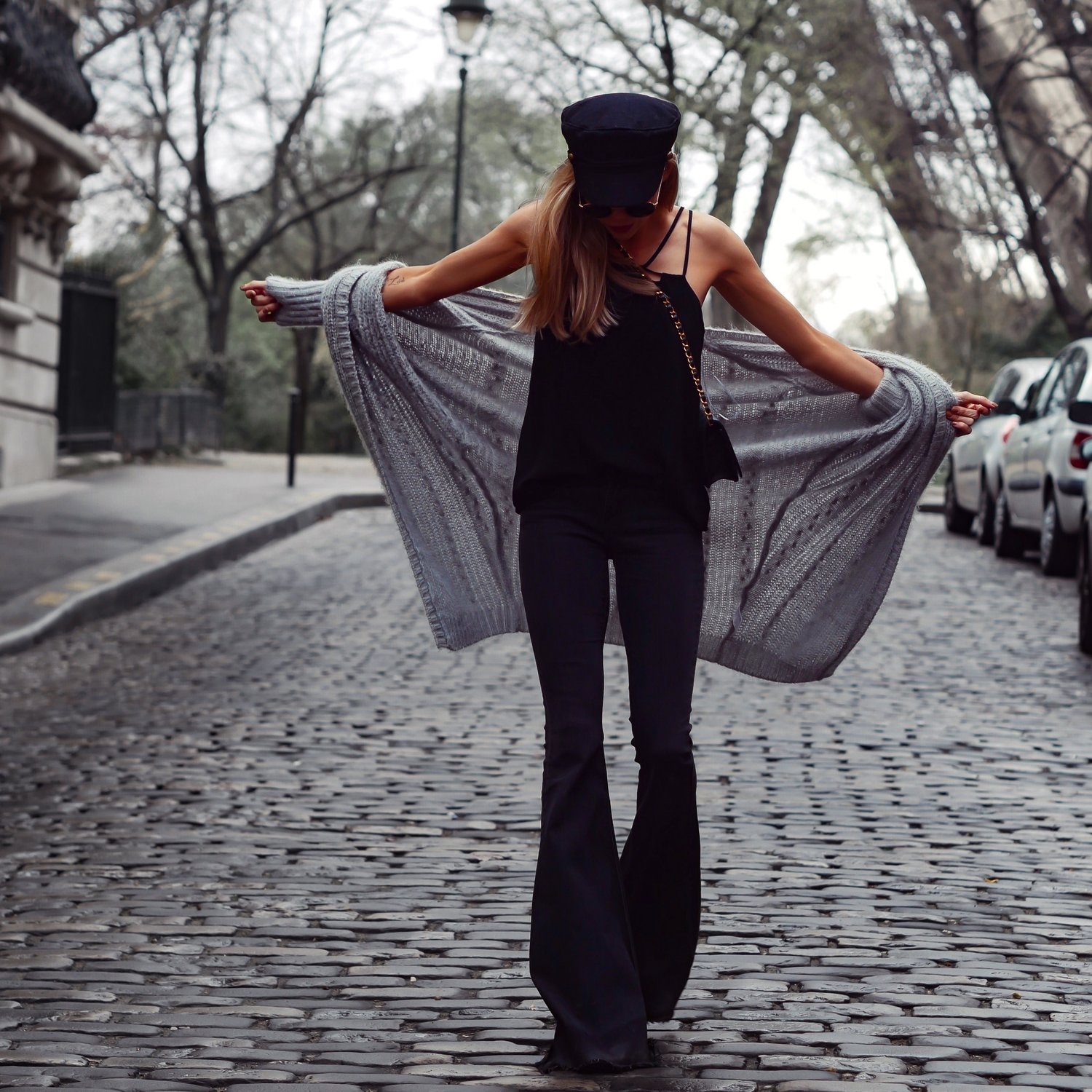 A few things I learnt: Always reply even to emails you’re not interested in and reply asap. Stick to a deadline. Be lovely at all times even when issues arise. A media kit is essential. Be clear with your branding – know who you are as a brand and pick your categories. 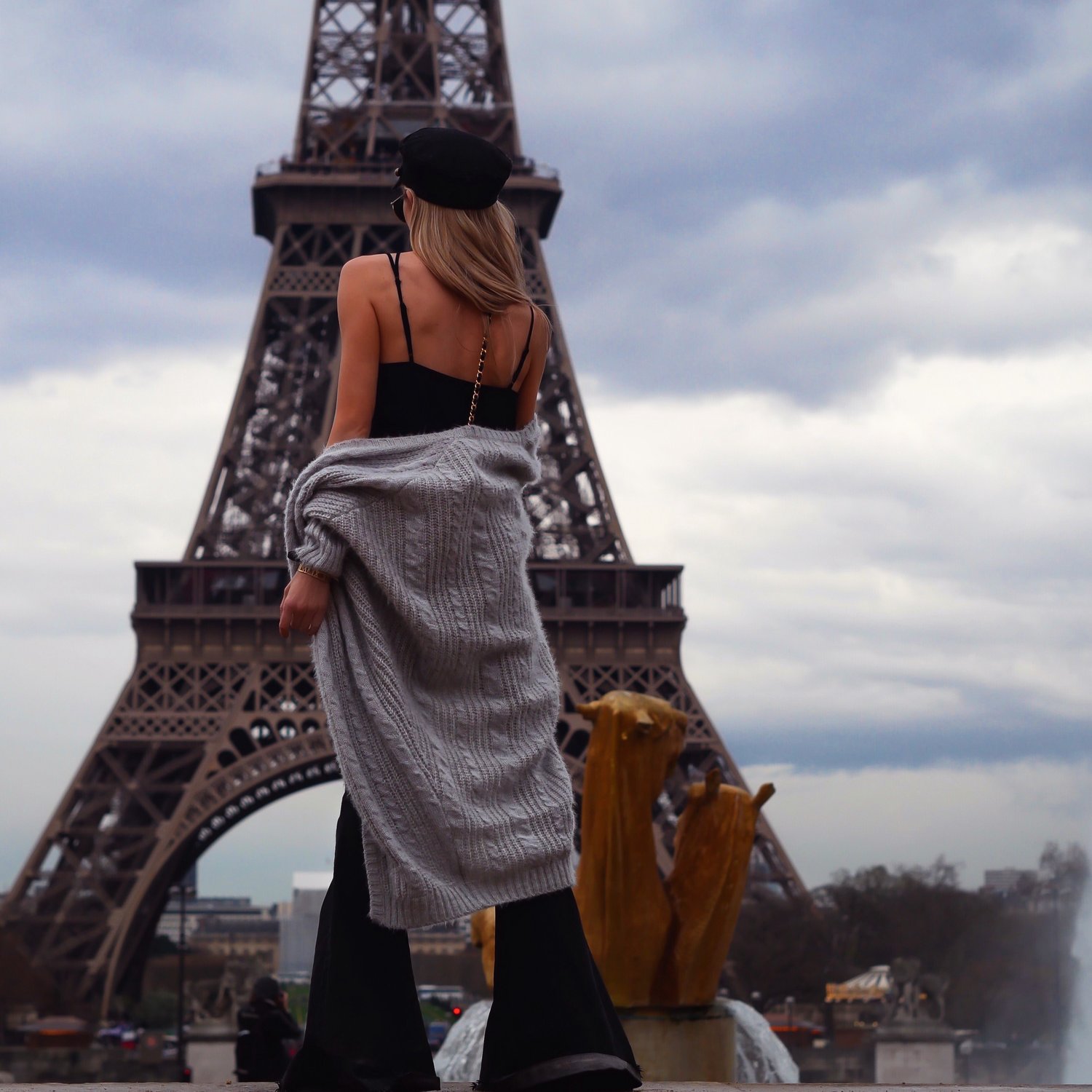 Branding is something I never even considered when starting out on my blog even though I had it drummed into me during my degree. As a blogger you are a brand and your brand is what makes people follow you. The same way a clothes brand would have a target audience you should also take this into consideration – who do you want to read your blog? Yummy mummy’s, fashion focused teens, the retired, designer lovers? What is your style? It’s very easy as a blogger to do this as your audience usually resemble you but  fine tuning this will make it easier for your audience to buy into your brand. Branding should be fluent throughout your platforms as it streamlines your online space – making it easier for an audience to understand and also appeal to brands wanting to work with you as it looks more professional. From fonts to filters it all matters. 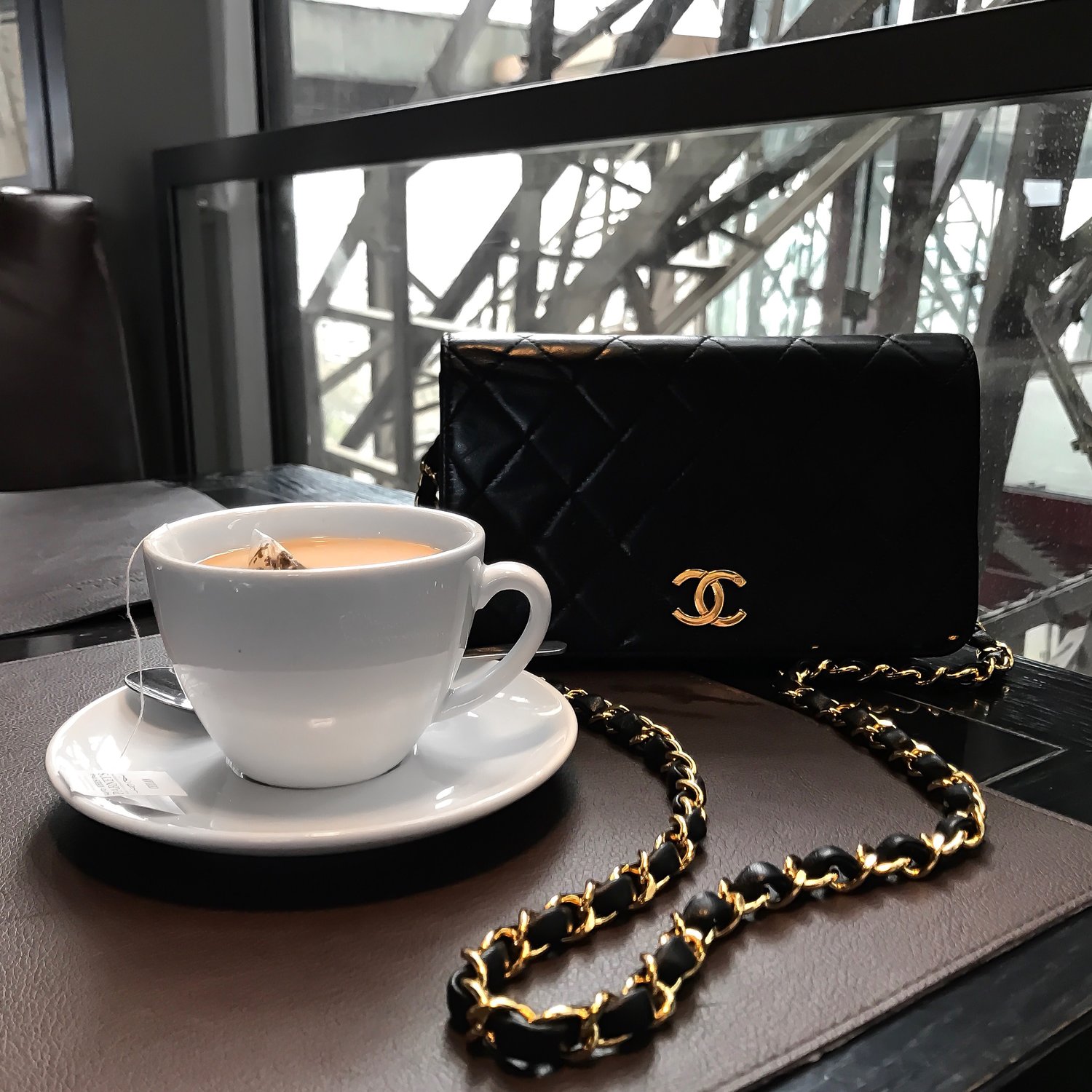 I find a lot of bloggers ask me this due to my previous job. I got to see everyone’s media kit, everyone’s prices and also to know what brands expected in terms of fees. The answer I always give is the same – don’t charge too much, don’t charge too little, charge what you think your time is worth. Think about the time it takes you to carry out a campaign, think about your audience and then charge what you think is right. Compare it to a normal day’s work in a ‘normal’ job and also keep in mind how hard you had to work to get to this point and put your own figure on it without wondering what everyone else is charging. Know your worth – a quote to be remembered in all forms of life. Don’t get ahead of yourself. Just because X brand paid you a large sum doesn’t mean that’s now what you should be charging as this can deter from building relationships with brands for your future, always refer back to your worth and be willing to negotiate, but never give in to an excessive barterer. 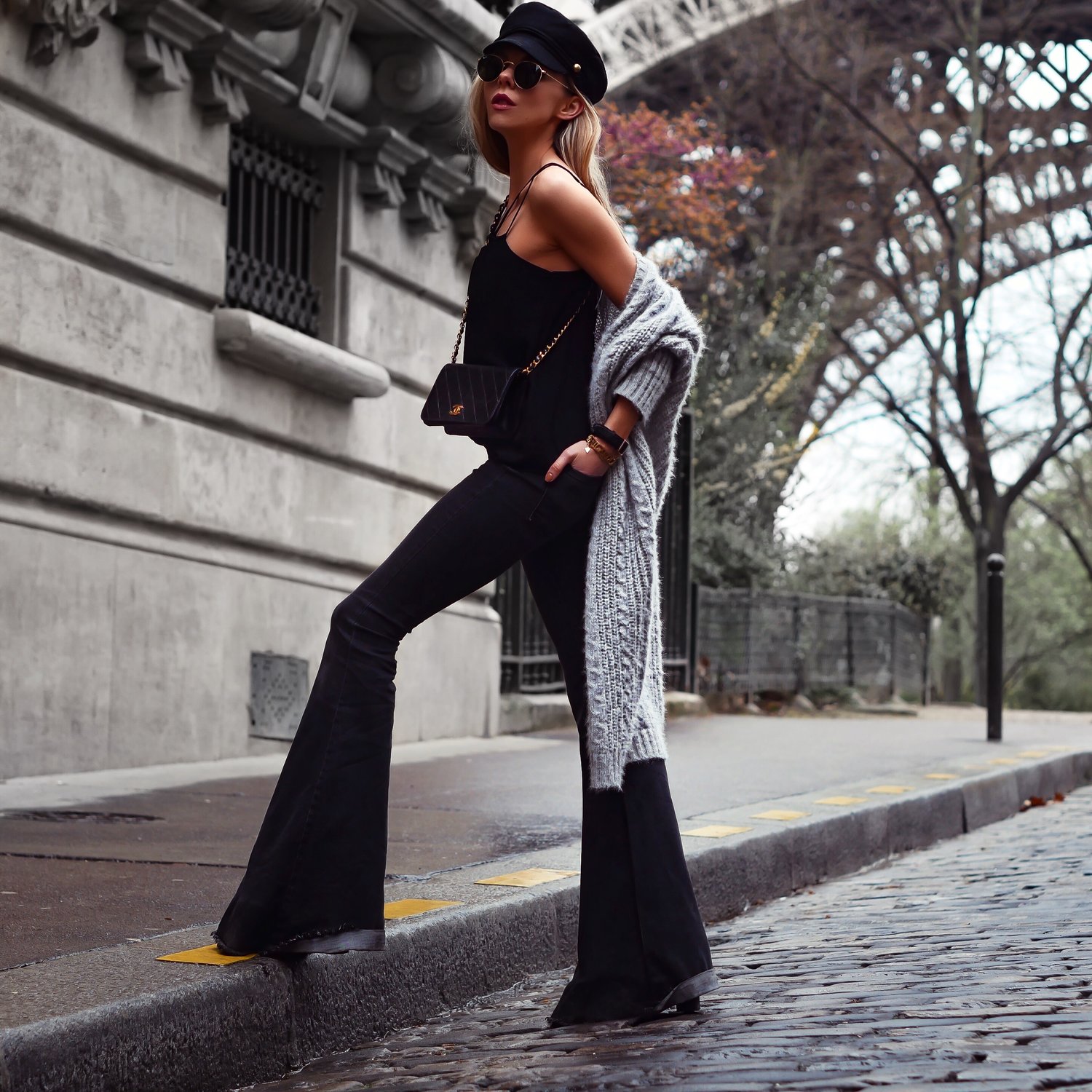 As a blogger YouTube is always an option you have to consider as it’s the obvious path. Is it necessary though – no. Personally I truly saw my ‘blogging career’ take off when I began to accumulate some sort of YouTube platform. It allows your audience to know who you are, it brings your images and words to life. It’s a lot more interactive than any other platform so it works vice versa you get to know your followers too. YouTube is a tough one to crack though. Knowing well known Youtubers to collab with is your golden ticket but if you’re new to industry there are ways to crack the code! 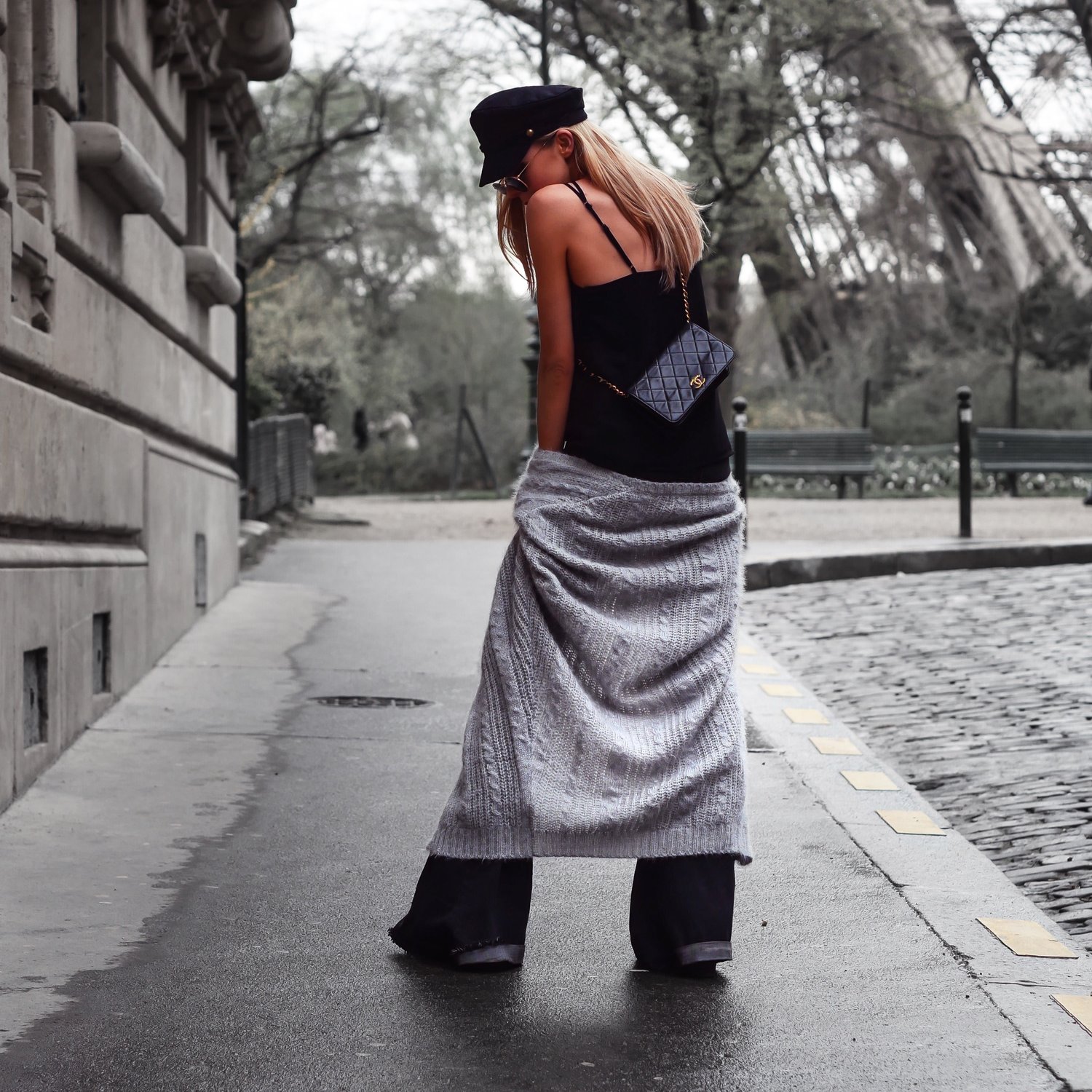 Creating original content is amazing but at the start keep an eye out for trending videos as these are a good indicator as to what people are searching for.

I made a couple of now deleted videos two years ago and it just didn’t work for me, no one was watching nor did I gain any subscribers. I went back to the drawing board and tried a different approach. I made videos with a very clear vision of who my target audience was and my branding was much more in line with who I actually was. I think when I first started YouTube it was really easy to think that everyone watching was a teen so my content was all so young even though I was in my late twenties. I realised there was an age group on their that was my age and basically started just being myself. It seems like a really simple theory but it’s one so many people miss – just do you. Again you don’t need amazing equipment to start off with just use your phone and sit in front of a bright window. A lot of footage isn’t to do with the quality of your camera it’s to do with how good your lighting is, so trial and error a few places around your house before you spend hours filming. 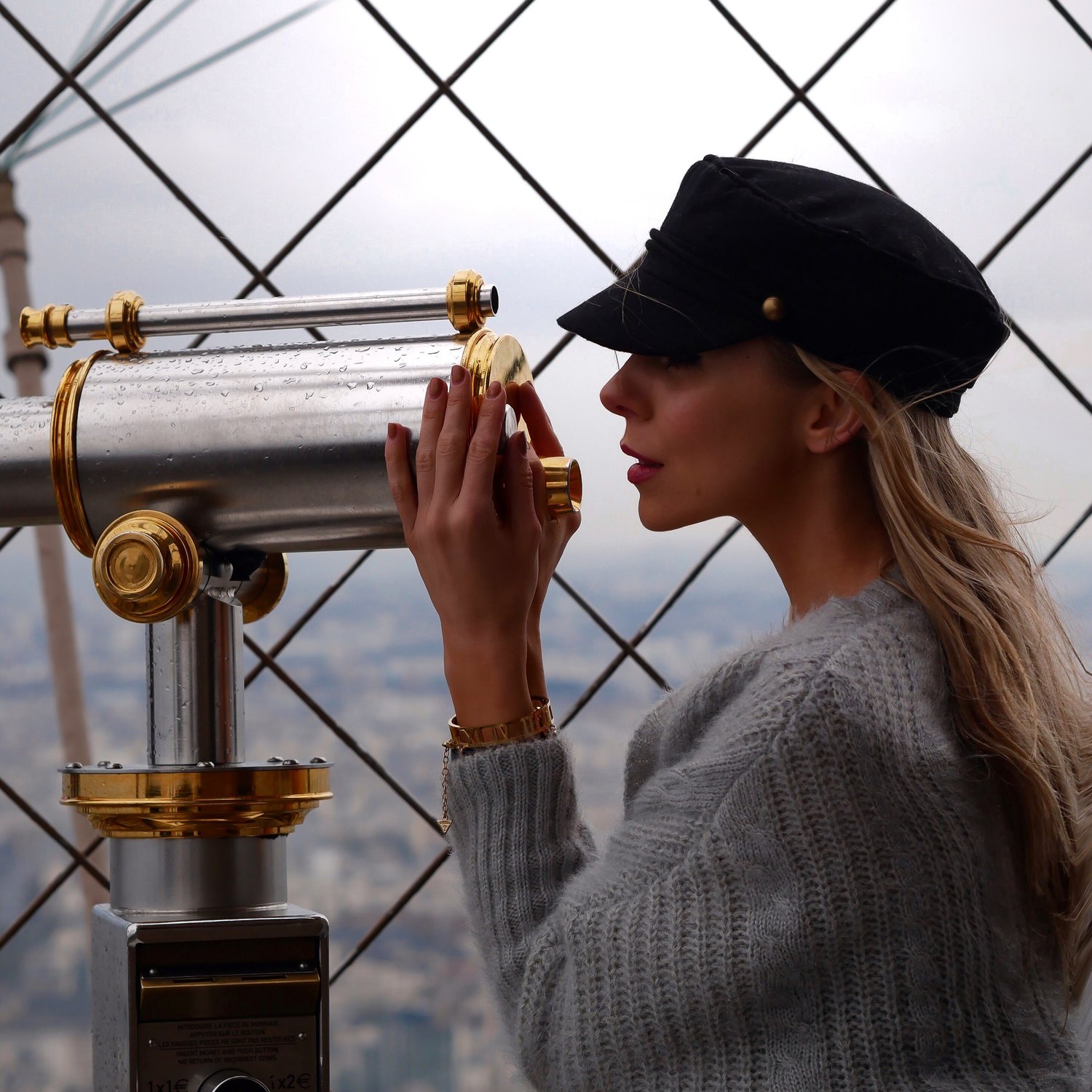 I’m going to be filming a more in depth YouTube video about this so if you want to know anything or have any random questions then make sure to comment on any of my platforms and I will make sure to answer! 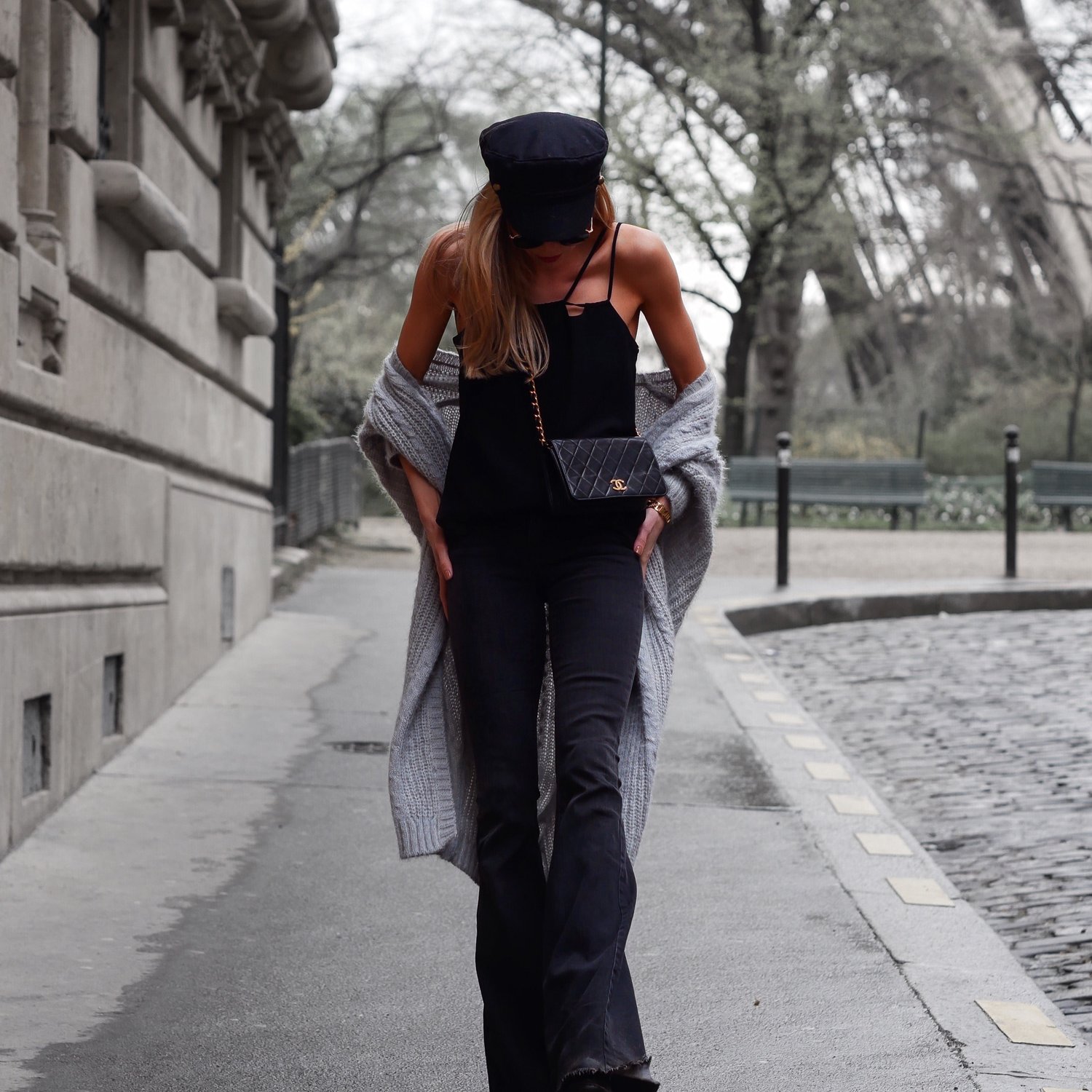 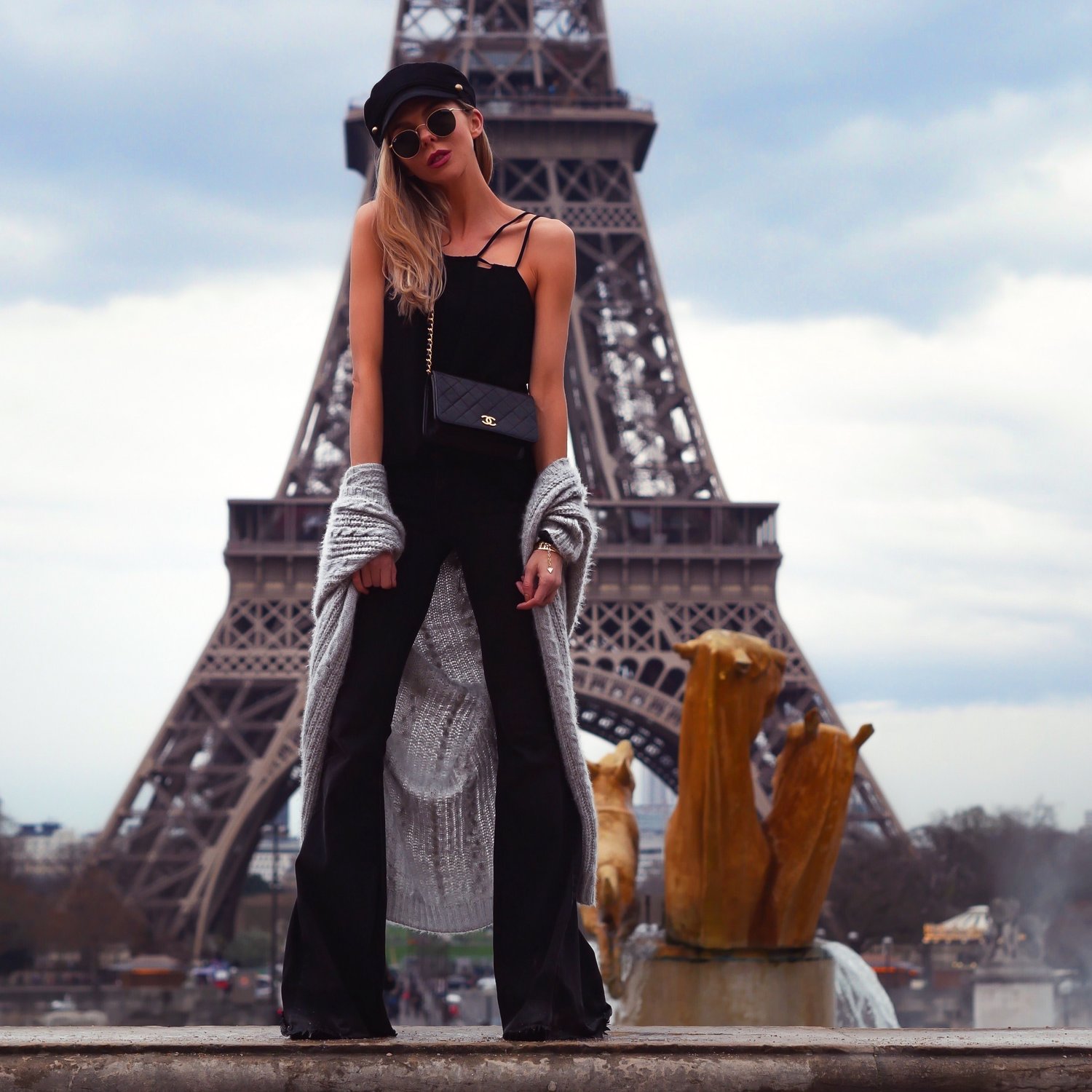 YOU CAN WATCH MY FULL PARIS LOOKBOOK BELOW – AND DON’T FORGET TO SUBSCRIBE TO MY YOUTUBE CHANNEL FOR FREE.