I started adolescent life in an all girls school – whoever invented ALL girl schools….seriously?!?! During the key years of my life, I learnt that girls were bitchy, mean, two-faced and occasionally violent. As soon as I hit sixteen I transferred to the local boys school where I was one of a handful of girls who roamed the corridors of a male populated school. The dream, some might say, though I didn’t do it for the obvious reasons I did it to escape the backlash of ferocious cats and by cats I mean hormonal teenage girls. 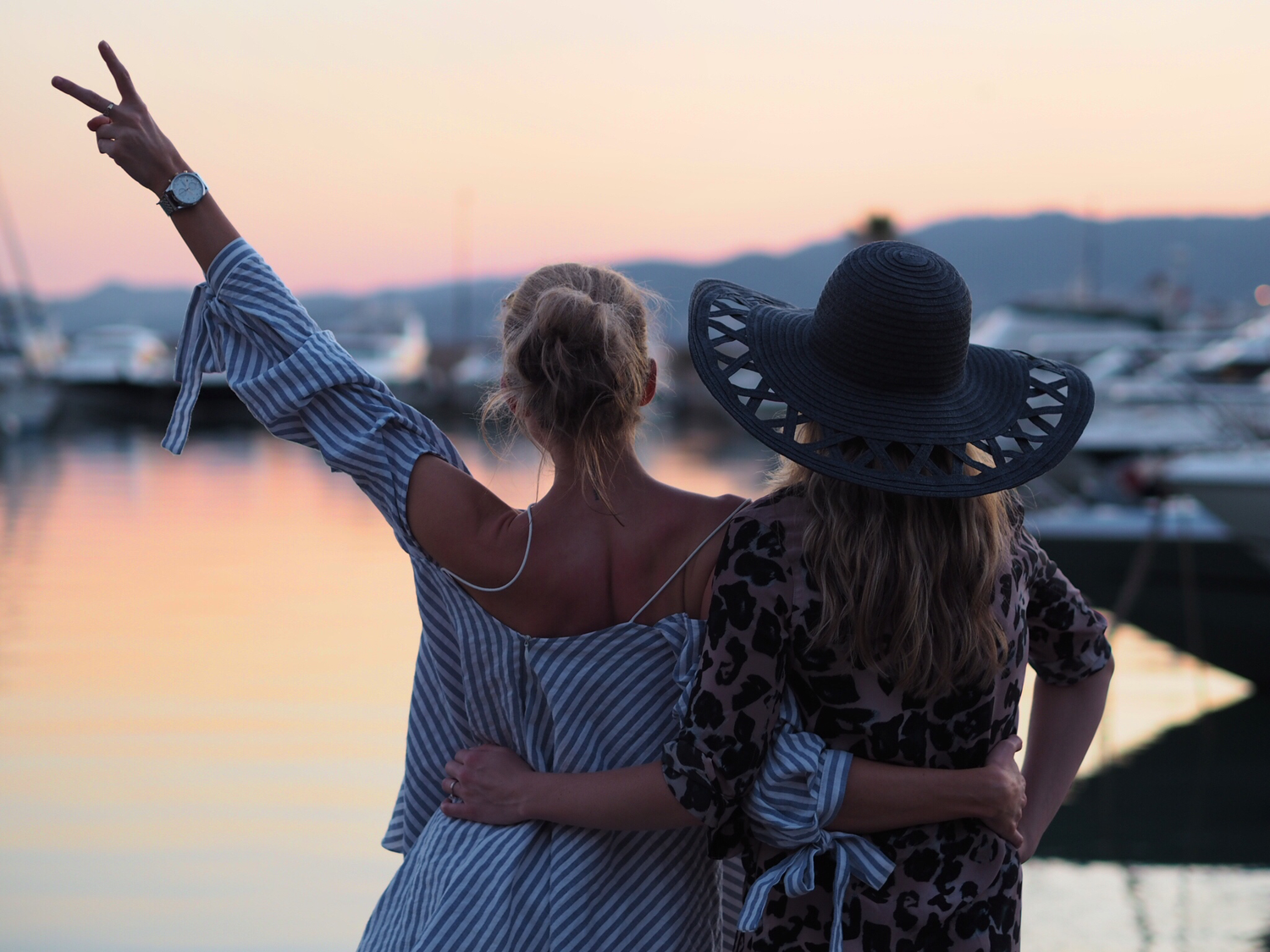 I spent the younger years of my life hanging round with boys and this leads me to the point of this blog post. Why are we as girls so quick to put other females down? Sarah had sex on the first date (what a slut!), Zoe got married and had kids (so dull…yawn), have you seen what Jade is wearing (so trashy), have you seen where Jenny is on holiday (she must be an escort she’s always alone). Whatever the reason, women seem to find an excuse to put other women down. I have always wondered what would happen in a world where we all lifted each other up and helped each other.

Does satisfaction come in bringing other people down? Does vocalising a shunned opinion of someone else lift you up? Does not helping someone when they seem to be doing better than you aid your progress? No.

A while back I lived in a six bed house-share – God bless the London housing market. This one particular night I was camping out underneath my duvet with Netflix, hiding from the world because of monstrous acne that had invaded my chin. I felt like a monster and didn’t want to face the world. So when I was interrupted from my Netflix bliss by a party my housemate seemed to have brought home I wasn’t willing to participate. I barricaded the door and remained in the safety of my bedroom so embarrassed about my skin.

The type of embarrassment only people who have suffered from severe acne will know about. The type where you raise an eyebrow when people say, “Oh you can’t see it, it’s hardly there!” When you know that the inhabitants of Iceland can see it often confusing your chin with the Northern Lights. I’m definitely going to miss that eyebrow raise when I turn thirty and have botoxed every part of my forehead, I feel like it’s such an appropriate gesture in dealing with everyday life. He cheated on you – raised eyebrow. He’s now going out with Jade (the trashy one from paragraph one) – raised eyebrow.  Zoe said your chin look like the Himalayas – raised eyebrow.

Back in my Netflix cave I was abruptly interrupted – mid finding out who A* was – by voices blatantly talking about me and my hobbit like behaviour. Apparently I was extremely rude for not participating in an unwanted rave in my own home in the middle of the night, “What a bore”. So I pulled on my sweats and headed downstairs to face multiple random Londoners, all of who looked like those Tinder ‘lefties’ I vaguely remembered from four years ago when I downloaded and deleted the app within 24 hours, much like the fate of Pokemon Go.  Unamused, tired and ‘showing my (spotty) face’ I reached for the pitta bread and dunked it in the humus. About three dunks down I was contemplating why I was actually eating humus as I have never liked humus, but I was still eating humus as opposed to not doing anything in a crowded room. For the second time that night I heard my name and I did the ‘raised eyebrow’. A girl, curvy, pretty, swigging lager out the can in the corner was dissing my thinness to her friend, “Oh My God she’s so thin. Does she even eat?” I hear mid-chomping down on my fourth humus dip. Sat their vulnerable anyway with the Himalayas on my chin, I stood up, made myself a brew and went back to the safety of my bedroom.

Imagining the circumstances if she had heard me say, “Oh My God she’s so fat. Does she ever stop eating?” It would have no doubt hurt her feelings and made her feel bad about herself. I was baffled by the lack of female empowerment, instead a blatant display of bringing one another down, confused by the whole scenario as I was sat there munching on revolting humus, obviously eating and unfazed by the unnecessary calories.

I realised that I was never going to get anywhere in life without empowering other women, helping them and making them feel better about themselves. If I had strong women around me to support and help me I would be in a much better position than if I dragged them down or made them feel shit about themselves. So if you do anything today, help a girlfriend achieve her dream because you never know one day she might help you achieve yours. Instead of putting her down to make yourself feel better, lift her and see how the world changes for you. And most of all stay clear of all six bed house-shares in South London.

*A is a fictional character from the Netflix series ‘Pretty Little Liars’. Do not watch asyou will be sucked into seven painful series all to find out who A is and being wildly disappointed knowing that you wasted 25 hours of your life.