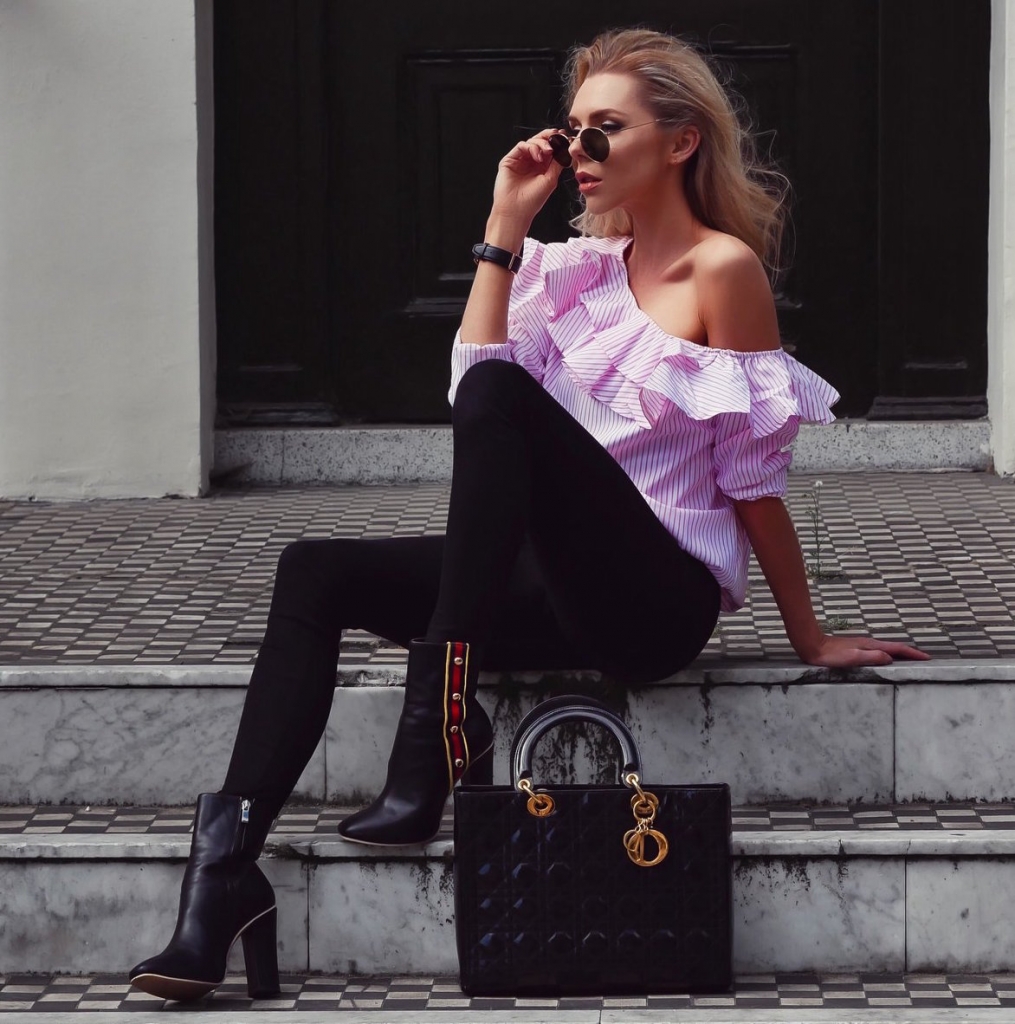 – BY OURSELVES, FOR OURSELVES –

Welcome to generation Girlboss. For the first time in history as we know it, we stand alone able to do everything by ourselves, for ourselves. Well, everything except conceive so maybe we’ll keep the men around a little while longer. 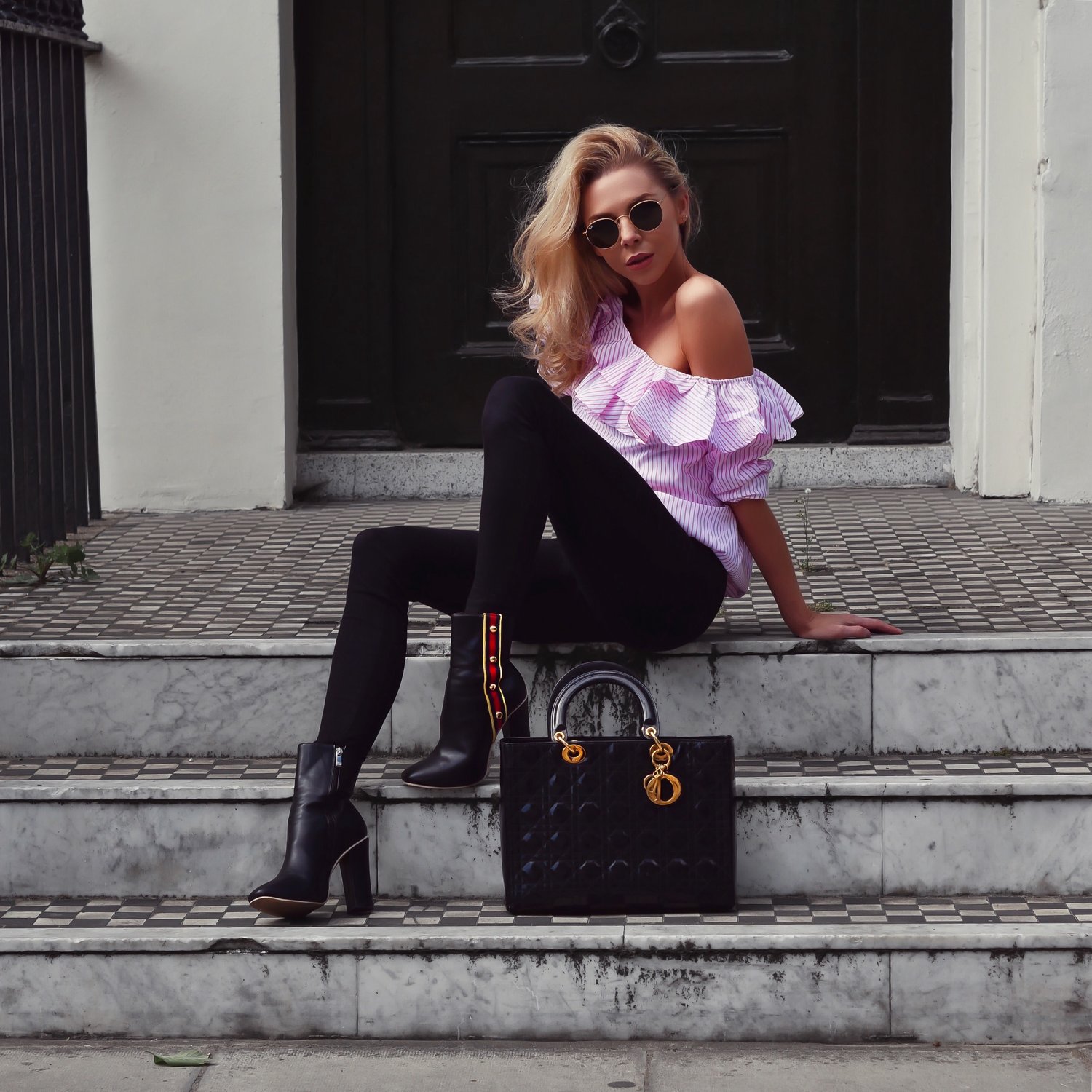 The past few weeks I’ve been blessed to attend some wonderful blogger events and aside from the beautiful atmosphere one thing never fails to impress me – being surrounded by girls standing on their own two feet and basically killing it at life. I reiterate – absolutely KILLING IT! 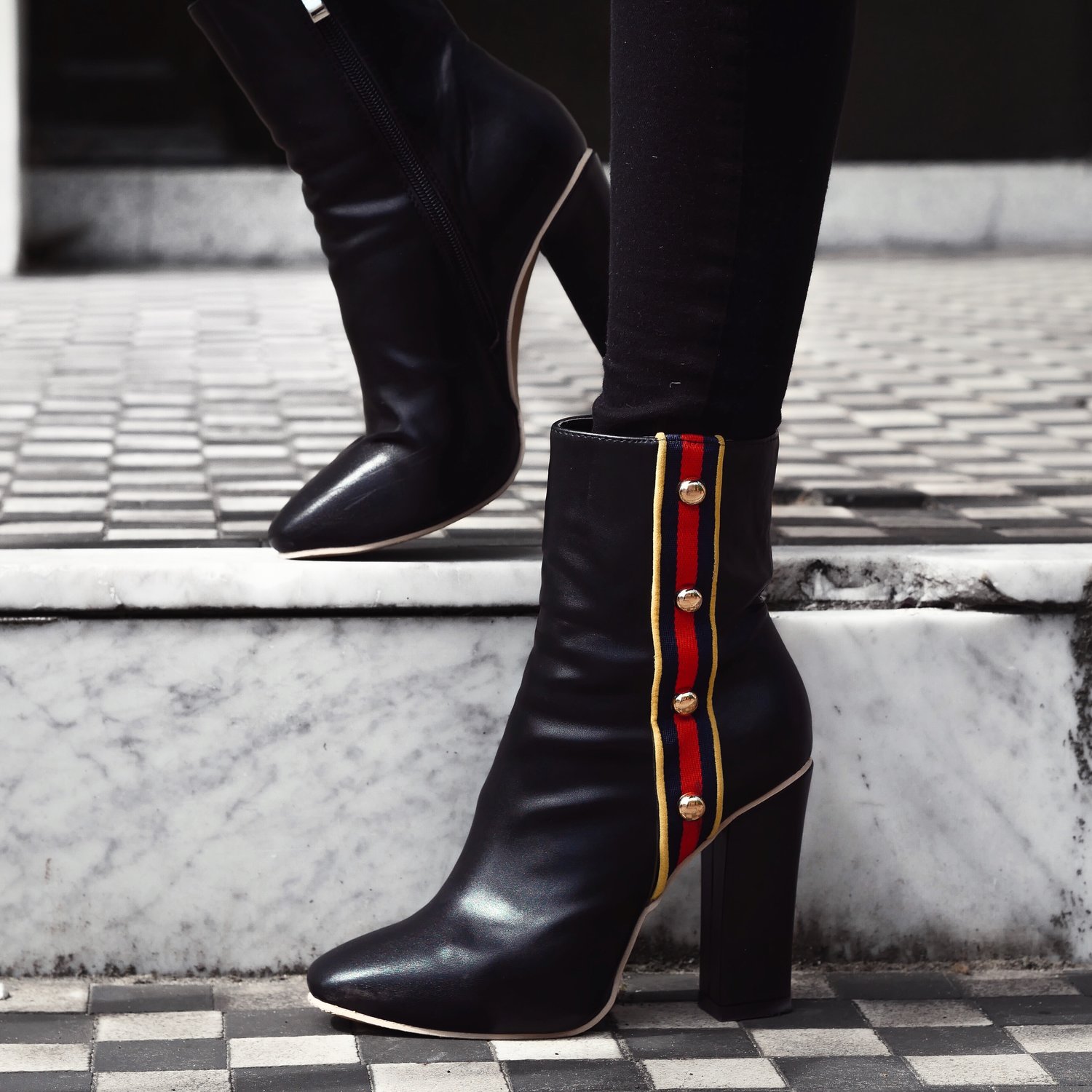 I always laugh when people mock that I take pictures of myself for a living. I take pictures of clothes I just happen to be wearing them. I take pictures of clothes to help inspire women on new ways of dressing so that they can feel good about themselves. That however is the tiniest part and I like many other of my kindred spirits have come away from a morning full of meetings, contract signing, accountants, invoices, business deals, briefs – the creativity is just the icing on top of the cake. So when I have that awkward conversation ‘So what is it you do?’ – I bask in the awkward silence that follows ‘I’m a blogger’. The slight amusement that flickers across their face at the prospect that I don’t have a ‘real’ job. If only they knew. 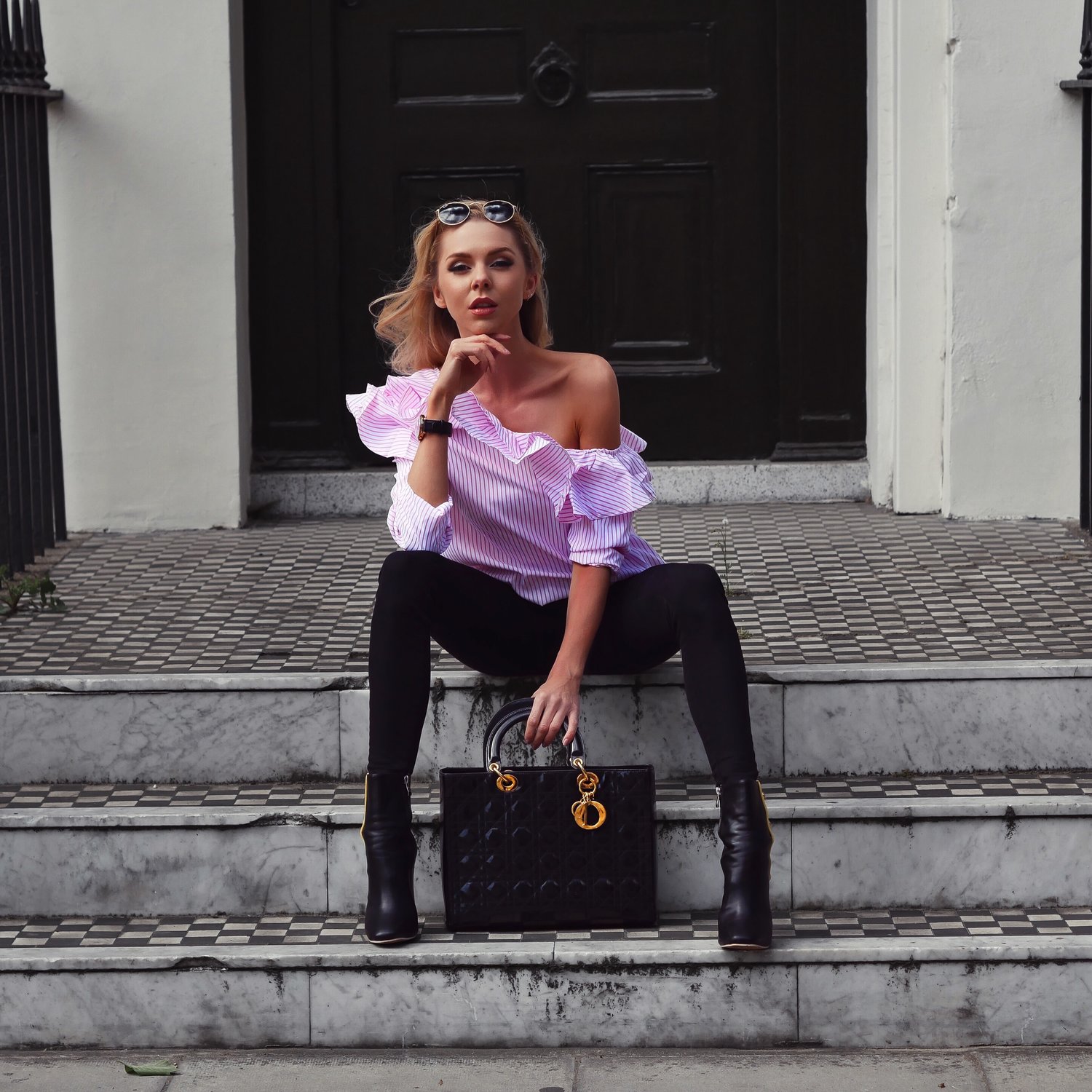 As I fast approach thirty I wonder if the reason I’m still single is the fact that I don’t need a man. I can pay my own bills, buy my own house, and I shop all by myself literally for a living. Five years ago I asked a friend of mine what her plan was after we couldn’t dance anymore as it’s no secret that career has a short lifespan. She replied ‘I’ll just marry a rich man’ – that single sentence was the catalyst that spurred on multiple decisions that led me to where I am today. No rich man was about to be my get out of jail free card. If there’s one thing I’ve learnt in life it’s that boyfriends never fail to let me down and from a girl that’s banned from playing monopoly in three different countries you have to get yourself out of jail one way or another. 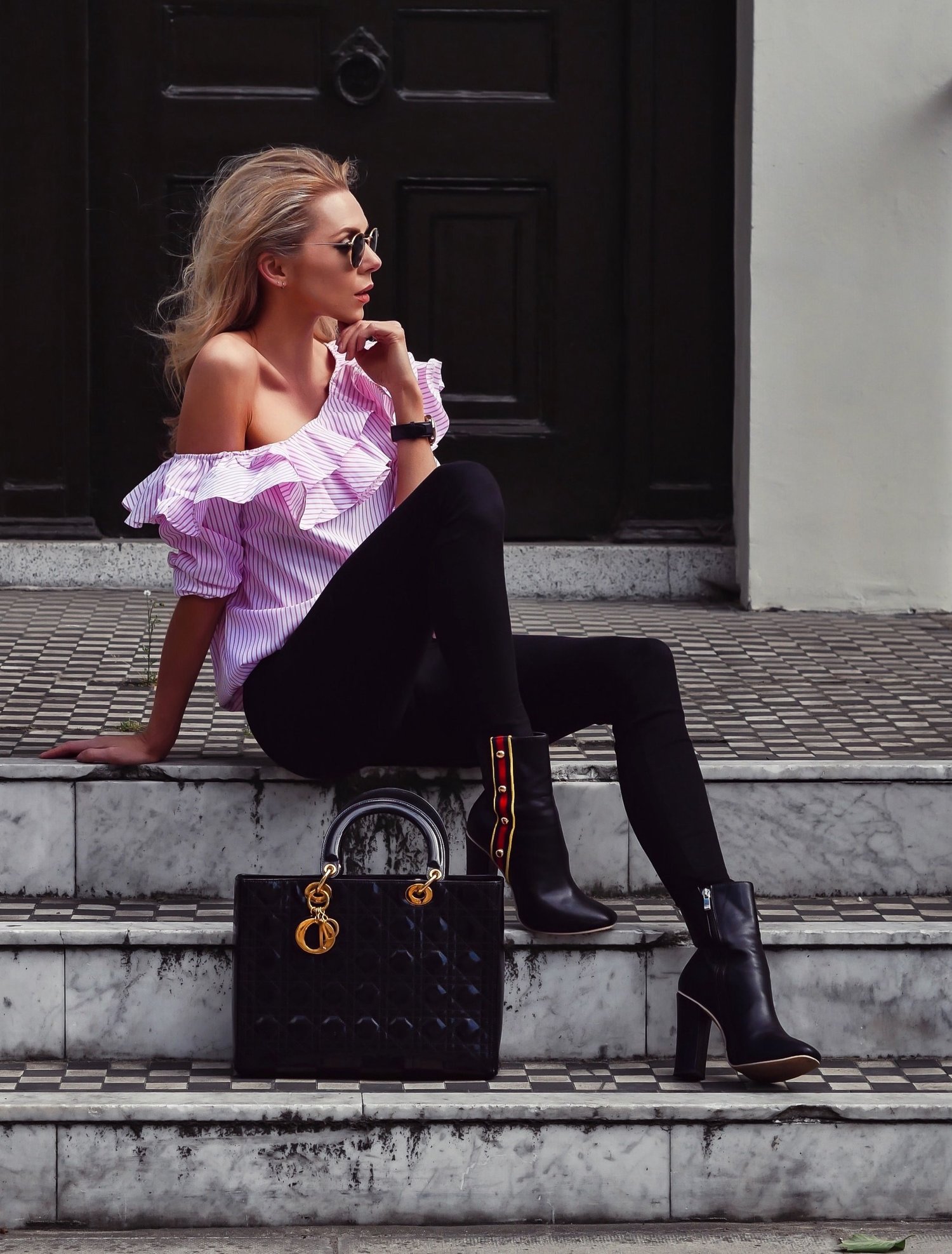 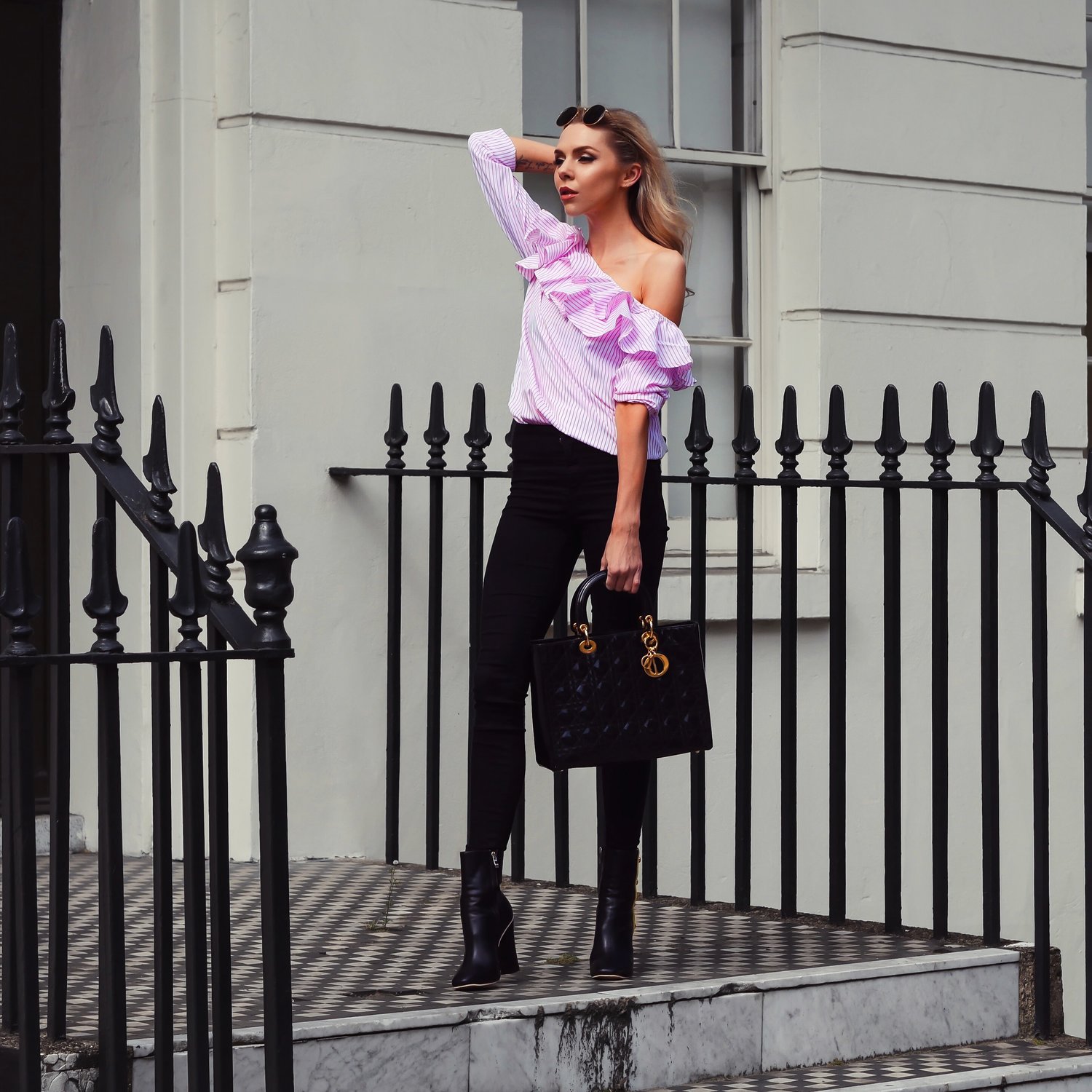 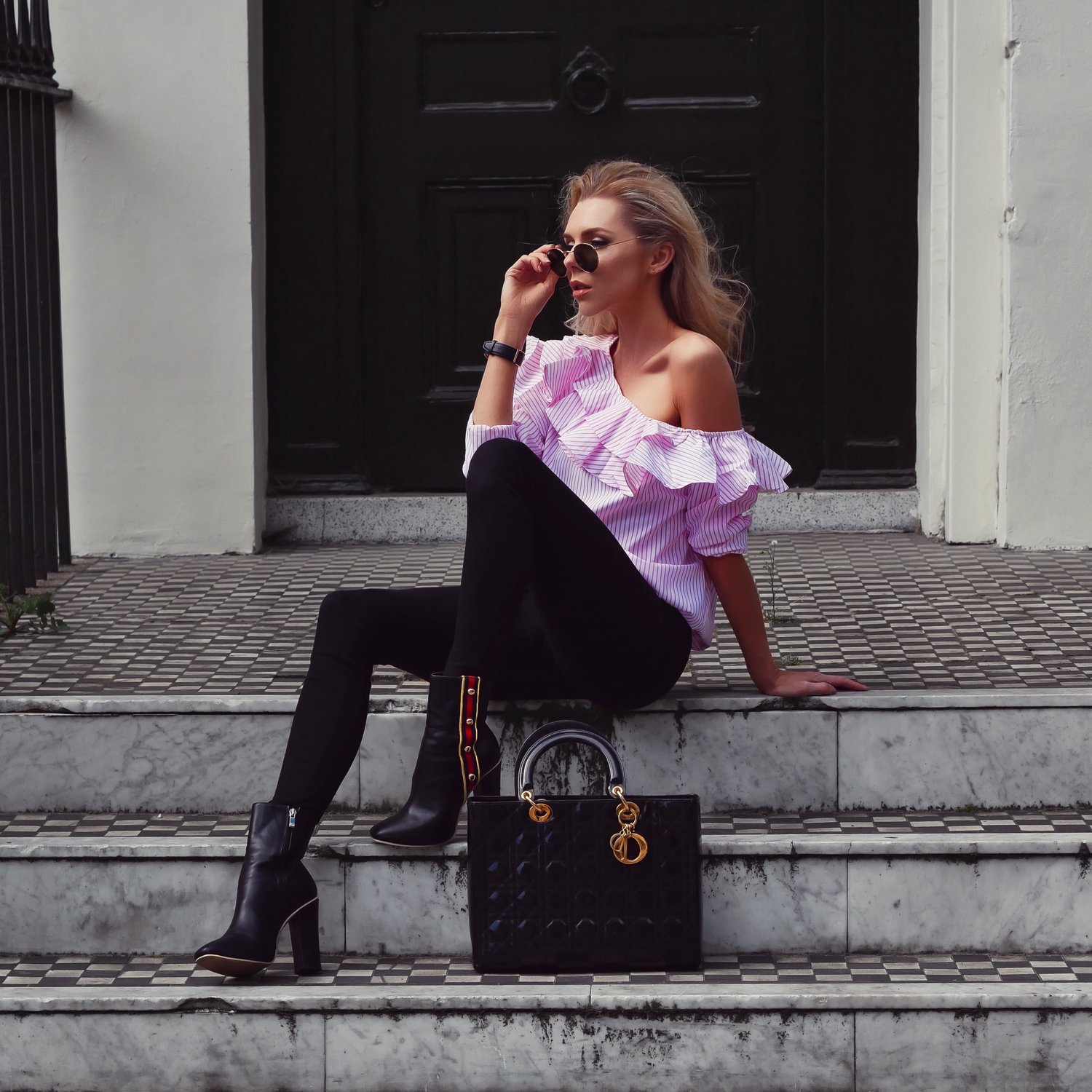