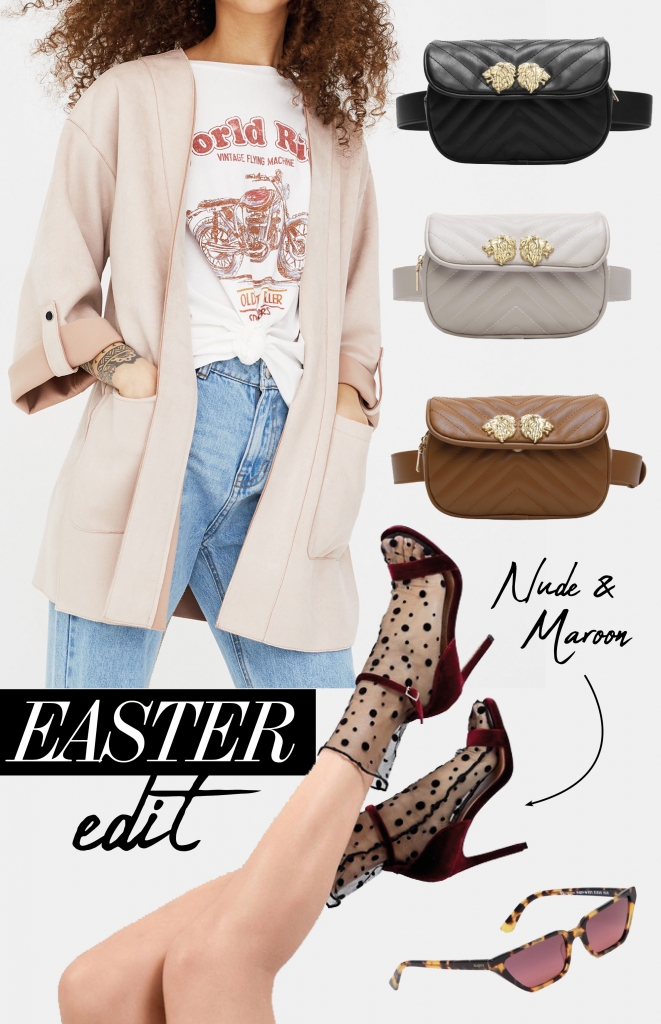 There’s nothing I love more than putting these together for you – shopping honestly is my cardio! This is one of my favourite edits, I’m really enjoying mixing nude tones with deep purples and maroons for that transition into Spring (if Spring ever decides to get here!) 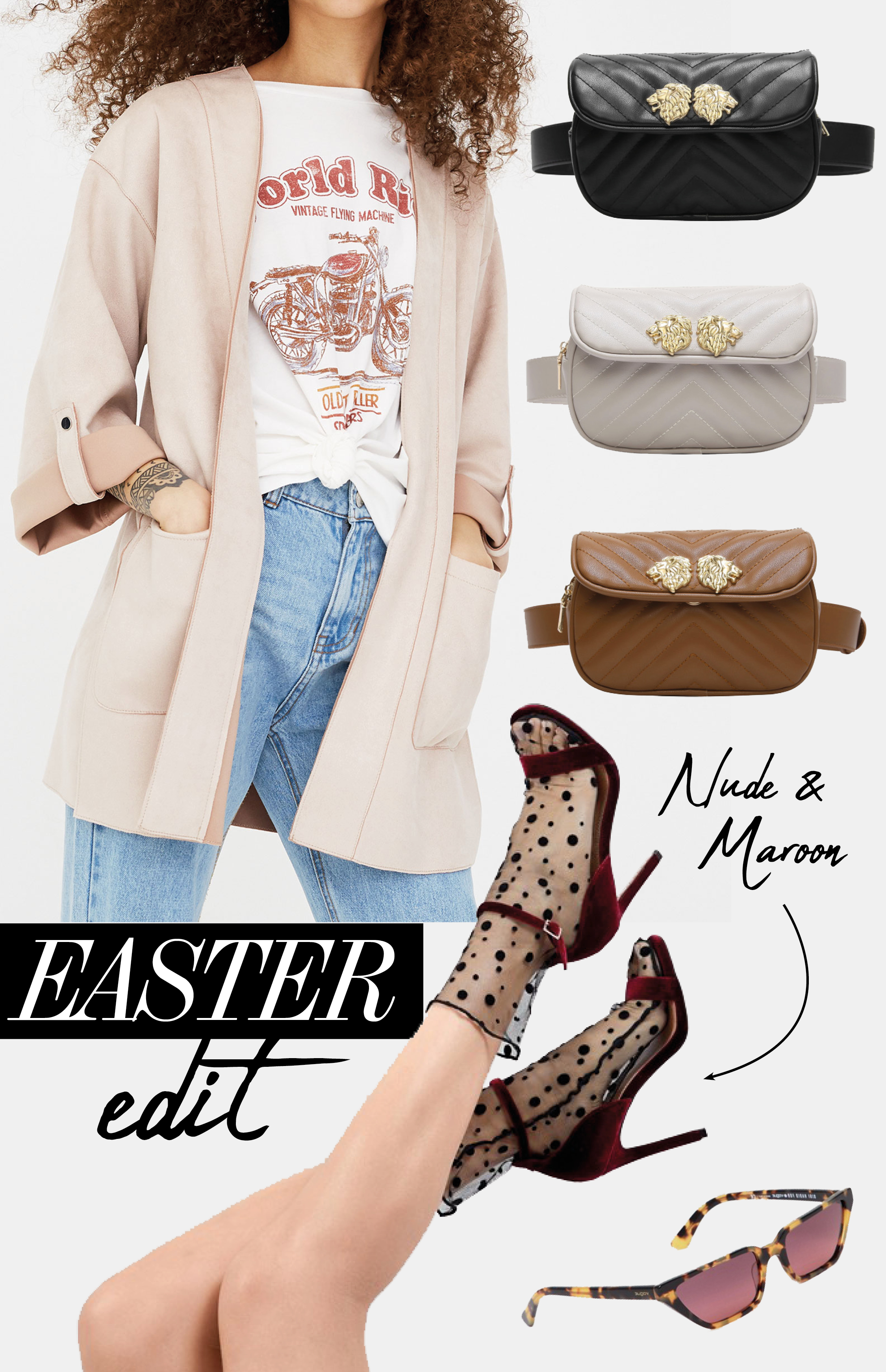 As always let me know your favourites I love hearing what you guys think! I think for me it has to be the basket bags, I’m feeling like they’re going to be the ‘it’ bag this season.