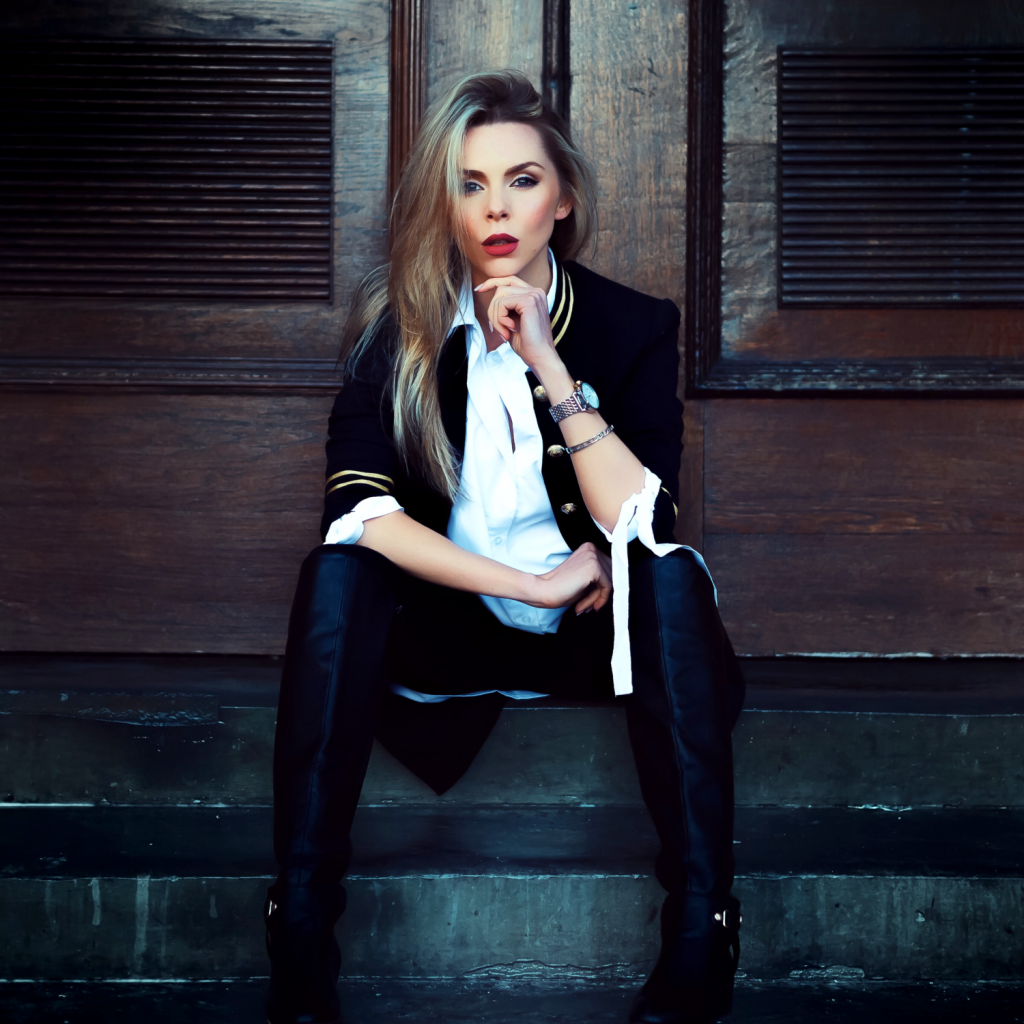 So let’s get technical. When I started my blog just over a year ago I had no idea the role technology and equipment played in being a successful blogger. It wasn’t until I started uploading poor quality mobile shots (a mobile circa 2012) that I realised photography was a vital ingredient to grab an audience’s attention. 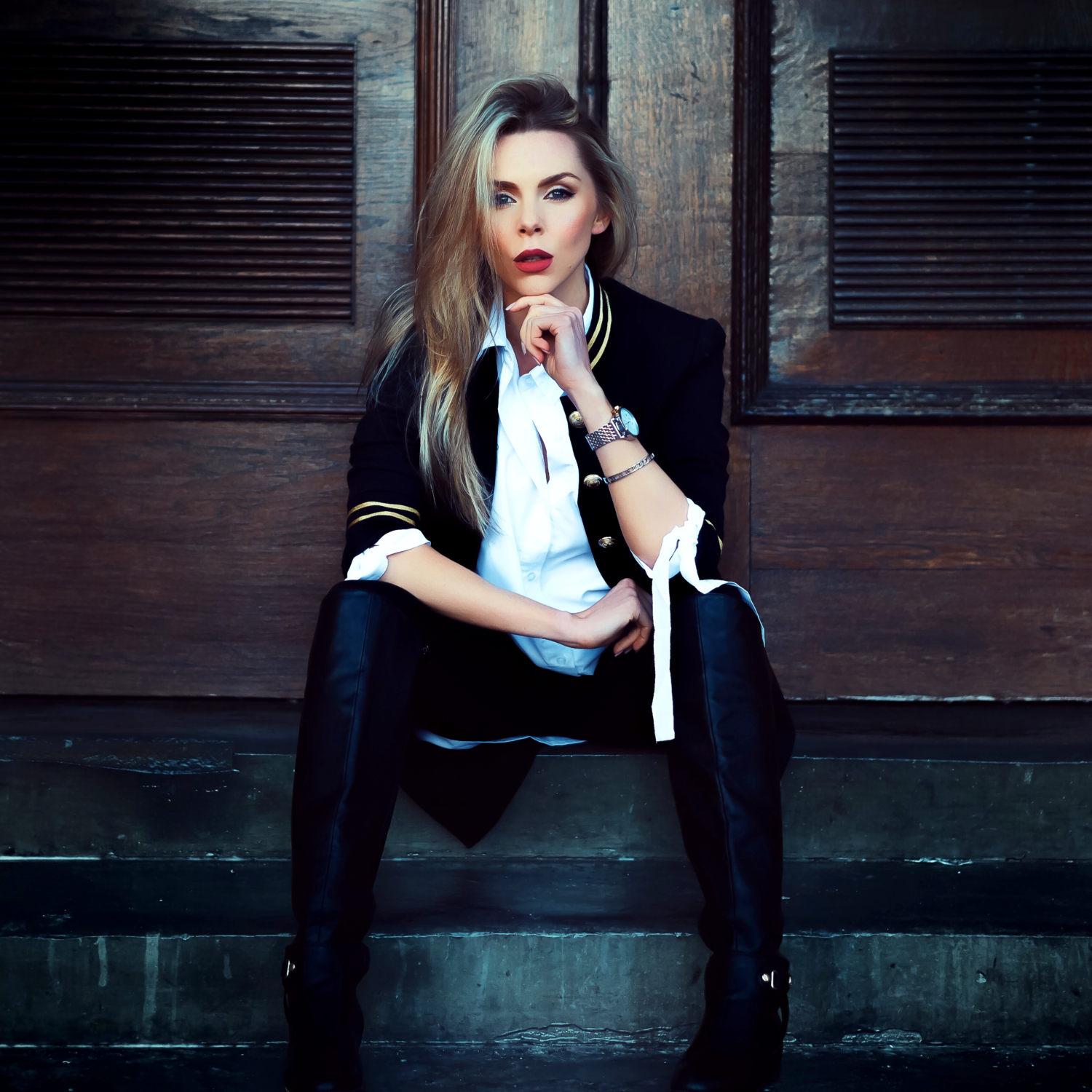 So I tried to get my head round how a camera actually works and sure enough the better my images became the more readers that visited my blog. 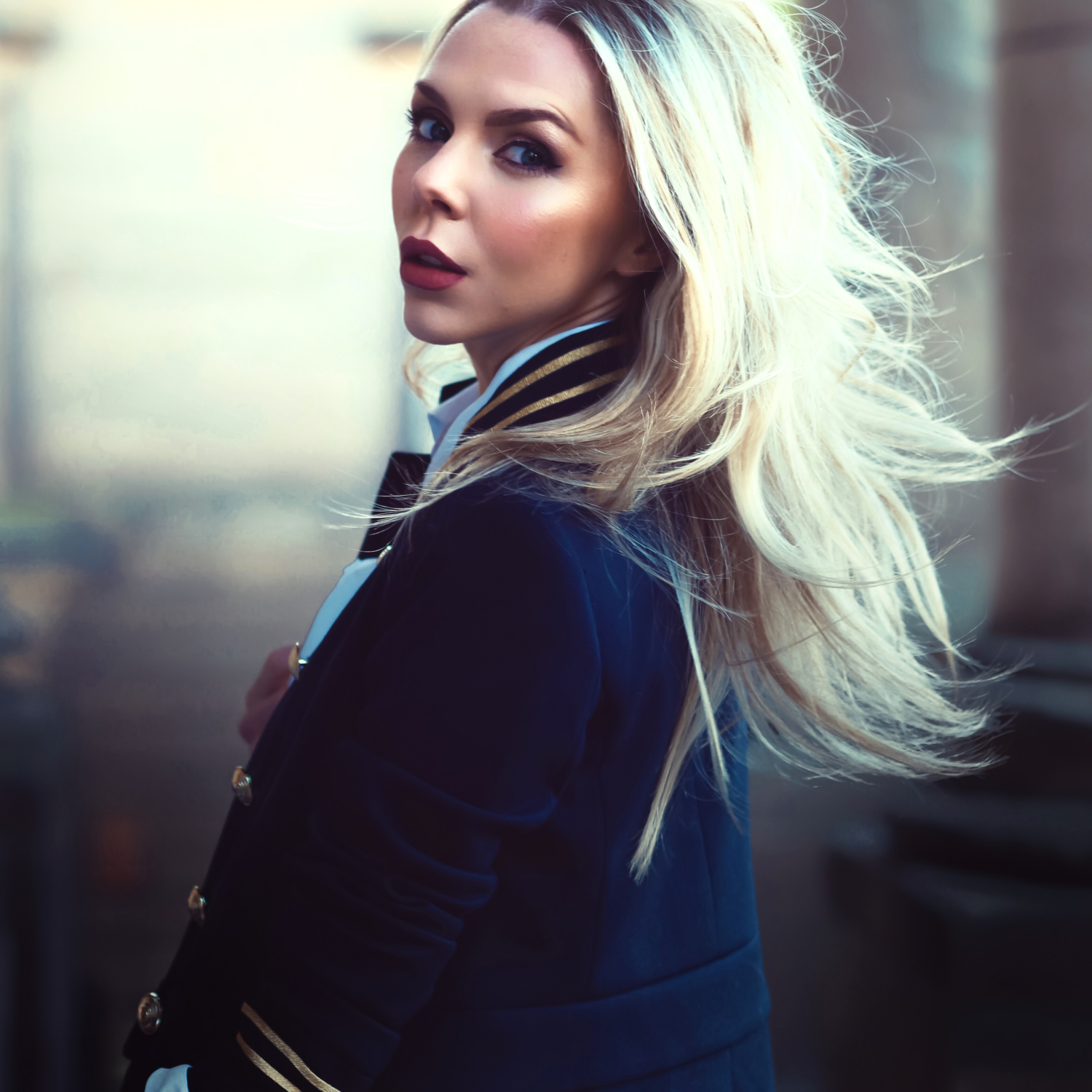 So here’s the truth – I saved up for a DSLR camera (Panasonic Lumix FZ1000) and Adobe Creative Suite. A year on and I can admit that I didn’t need any of it. I couldn’t take my DSLR camera anywhere as it was so big and bulky, it was a chore to get it in and out of my bag. So apart from the occasional Youtube video it pretty much collects dust. 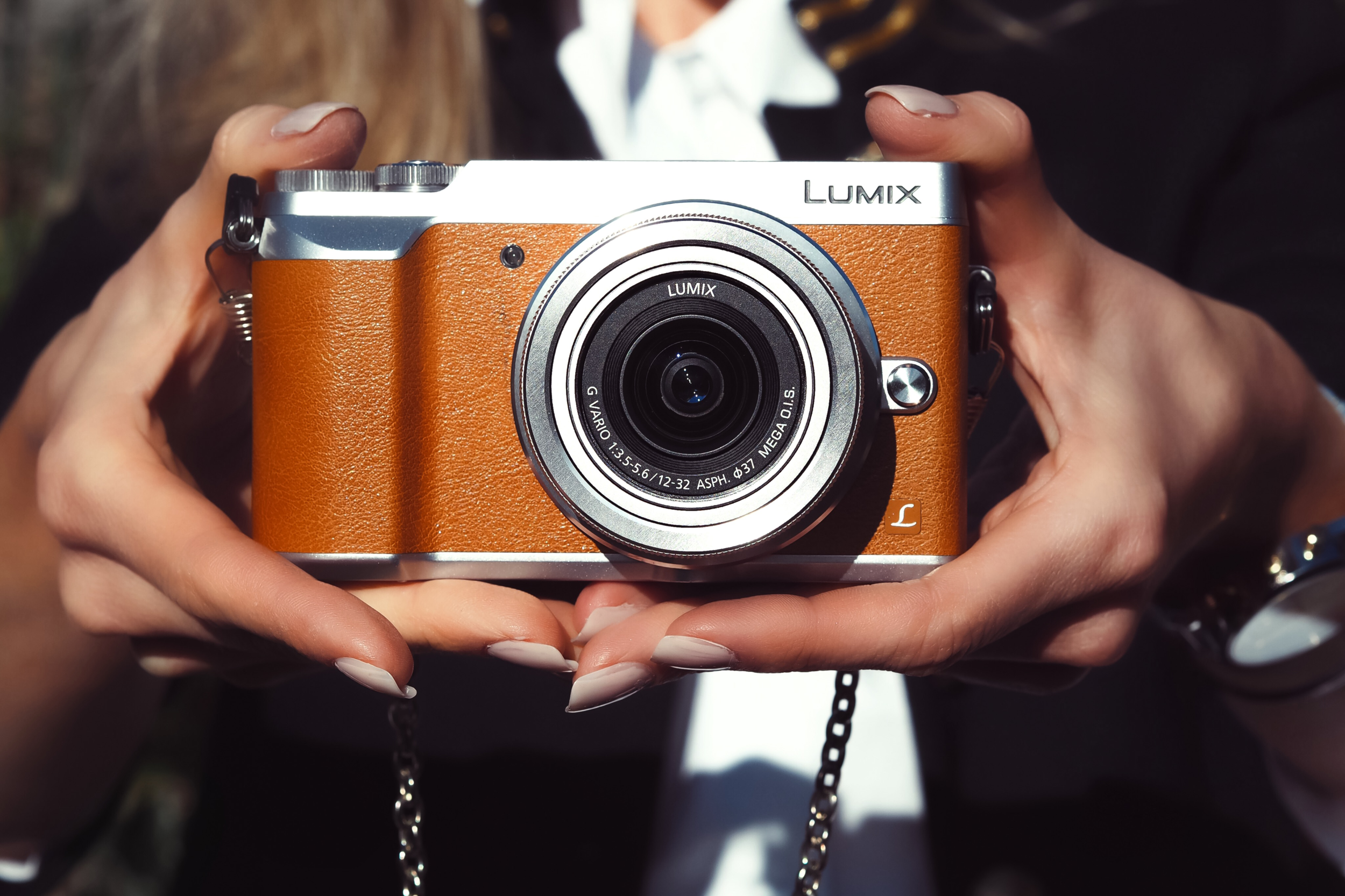 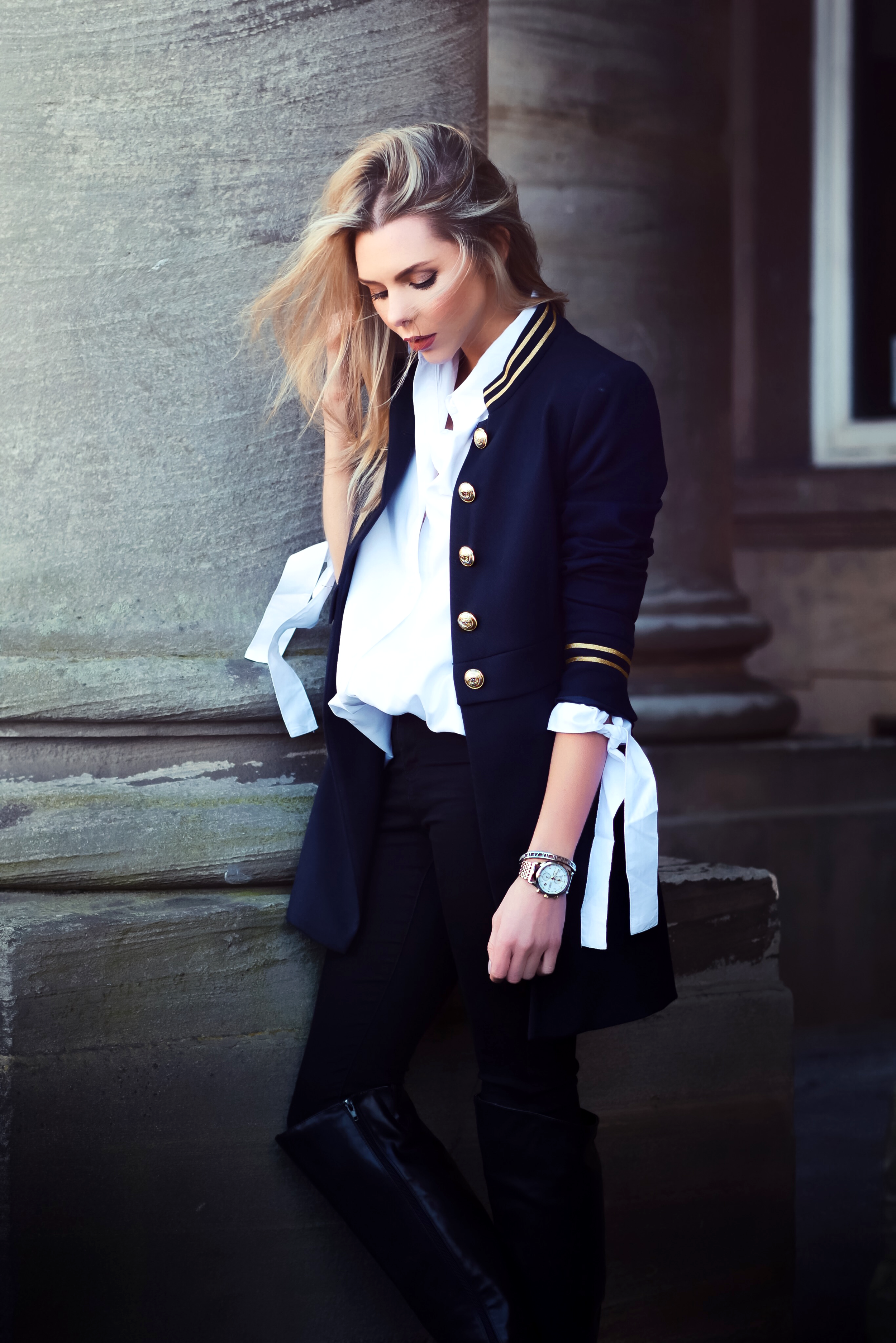 My next camera was the Olympus PEN E-PL7 as I fell victim to a blogger cliche and followed the crowd. I still wasn’t happy with the quality of my images though so I upgraded from the kit lens to the 45mm lens which increased the quality dramatically. However I still noticed they weren’t as crisp as I’d like them to be. I loved that a smaller camera actually produced better images than my huge DSLR meaning it’s always in my bag wherever I go but I wasn’t impressed with the video quality on the EPL7 – for vlogging it was pretty poor. 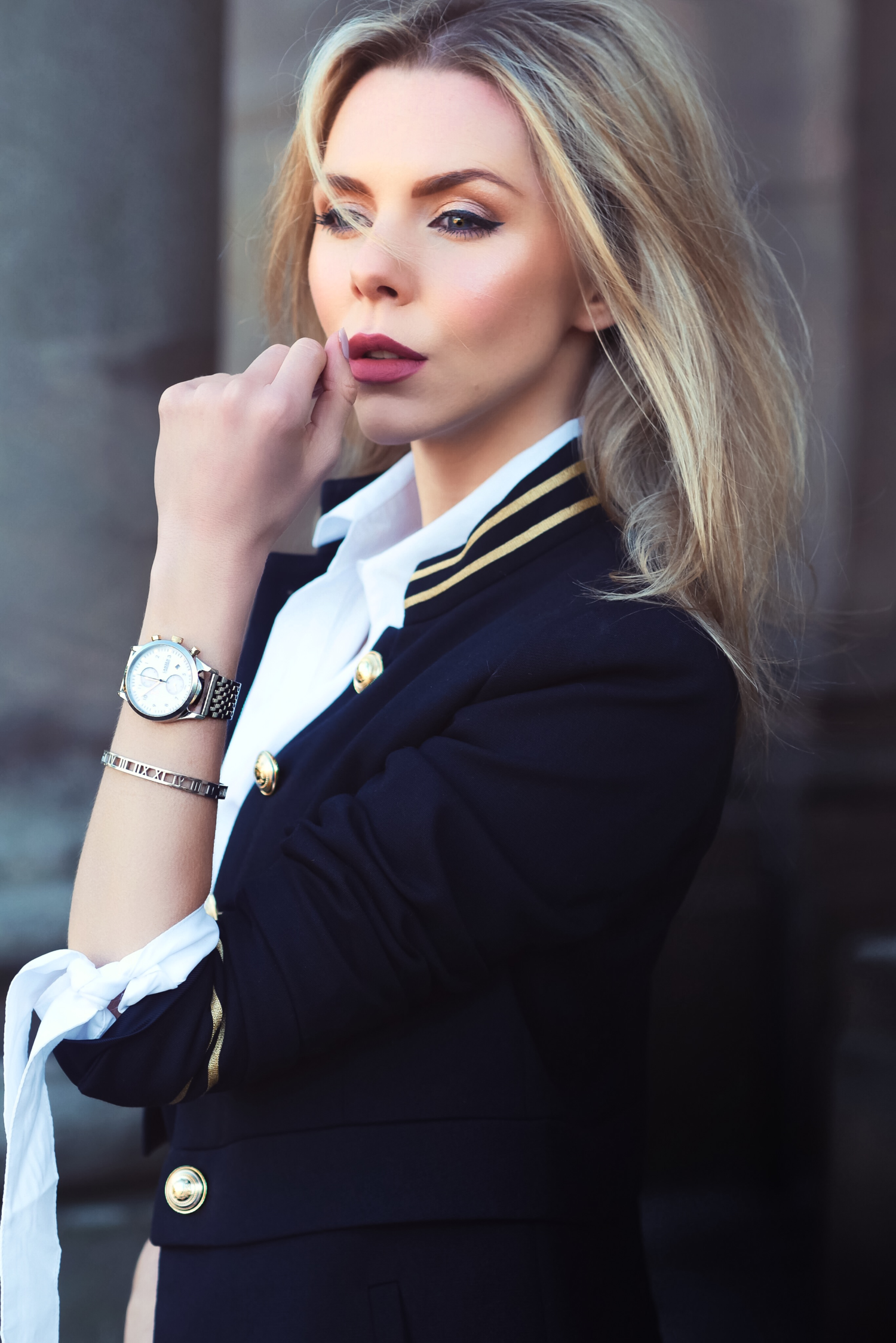 I then got introduced to the Panasonic Lumix GX80, you’ve probably all seen the advert for it! It has everything you could possibly need to start off in blogging. It films in high quality and the kit lens fits a lot in frame, unlike the EPL7 which films very close up. I note this as it’s important to capture yourself and your surrounding whilst vlogging to give your audience some sort of perspective! The lenses are also interchangeable which means I can still use my 45mm Olympus lens with the GX80. 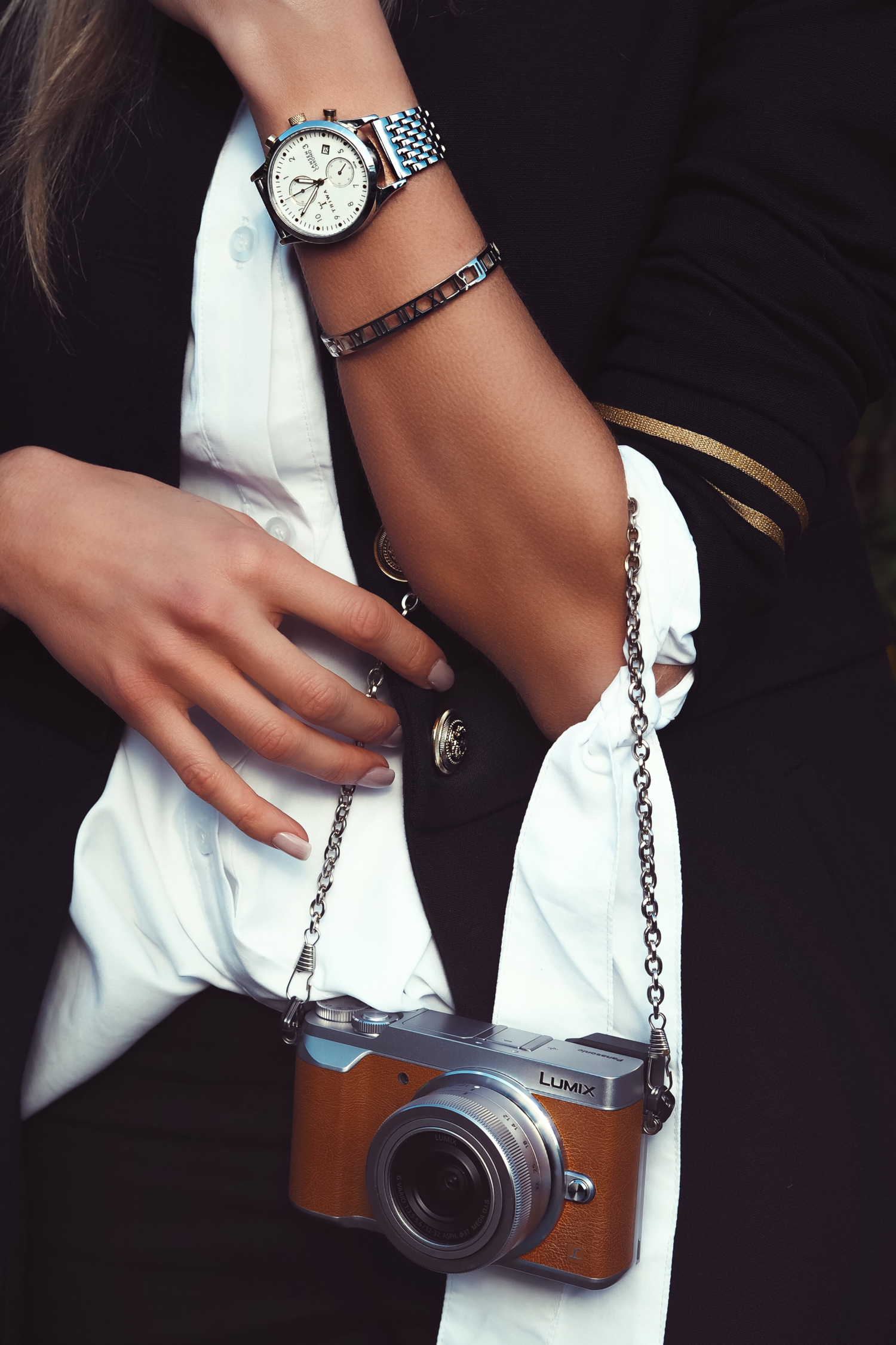 The most notable difference is that the GX80 films in 4K and allows you to extract any shot from a video. So you can not only get creative throwing objects or jumping but you can also capture a great thumbnail for a Youtube video without purposefully taking a thumbnail picture. 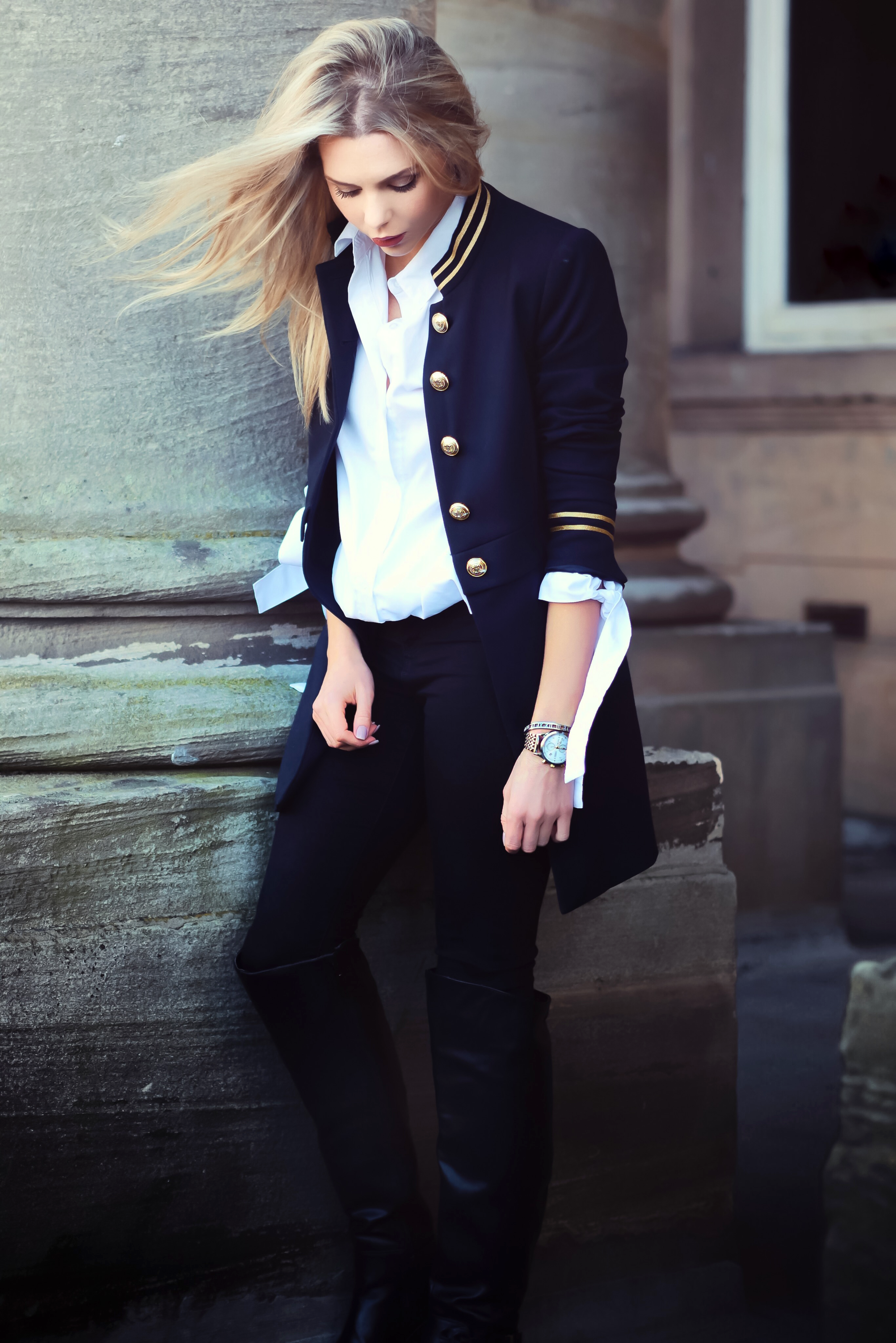 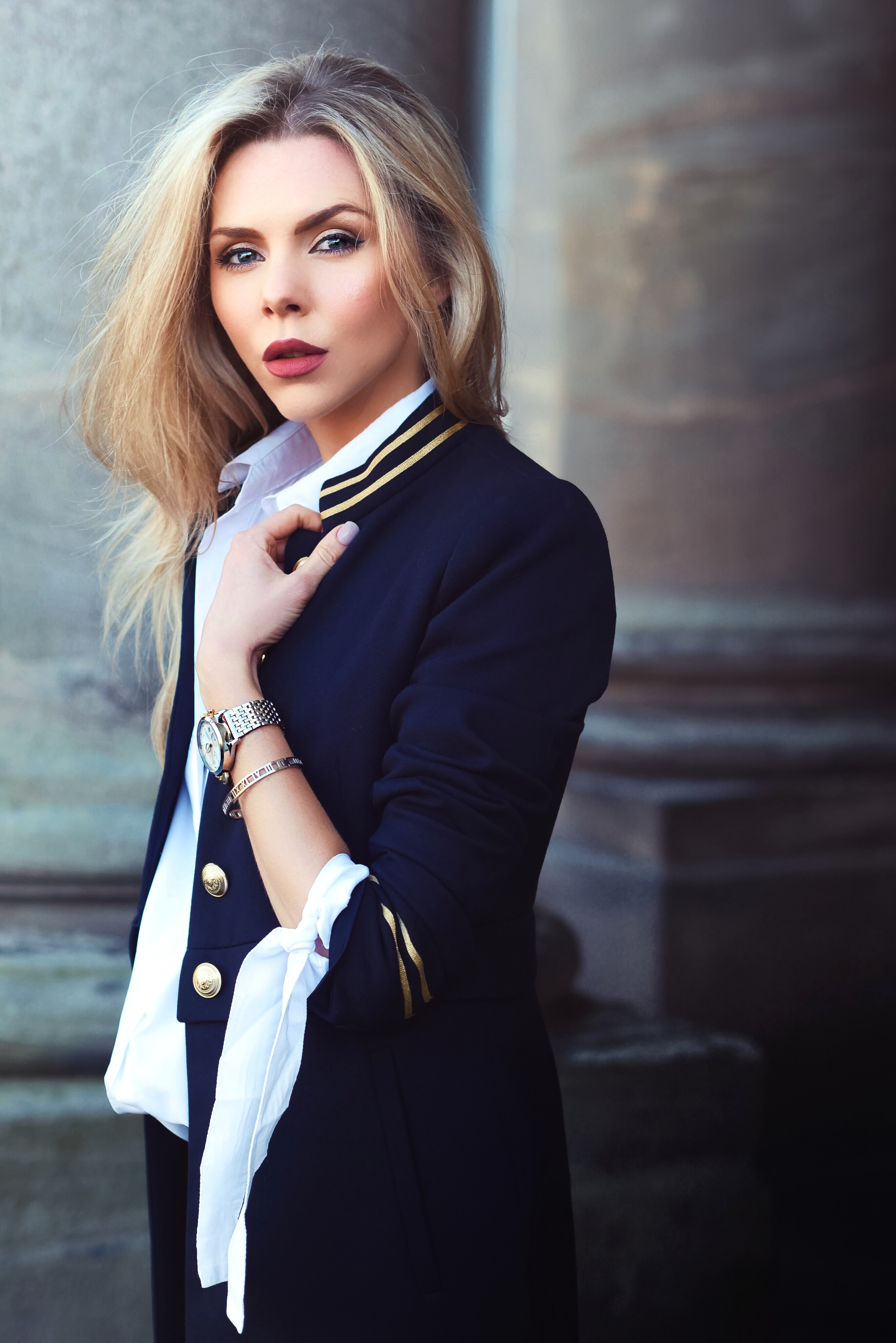 Another nifty tool the GX80 boasts is the post focus option, which means if you take a picture you can alter the focus afterwards. Ever taken a great image but couldn’t use it as what you wanted in focus was blurry? Well, with this camera you never have to worry as it gives you the option to play around with the focus if it’s picked up the wrong focal point or you just want to play around with it afterward. 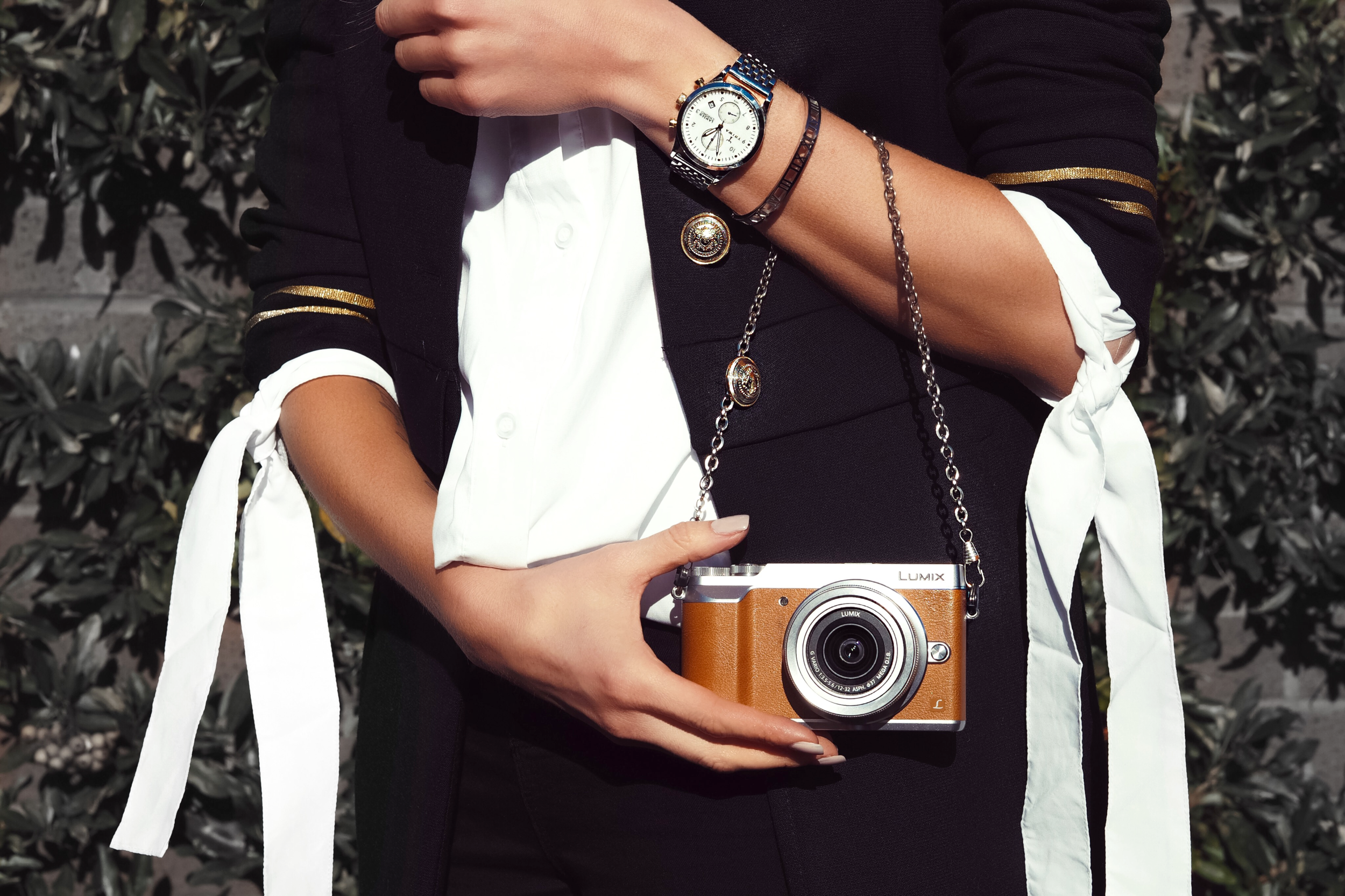 The dual image stabiliser in the GX80 helps you take crisper, clearer images in fast moving environments – this is probably the winning factor for me.The stabiliser also makes it clearer to film in low light conditions which is the one factor that just didn’t work for me with the Olympus EPl7. 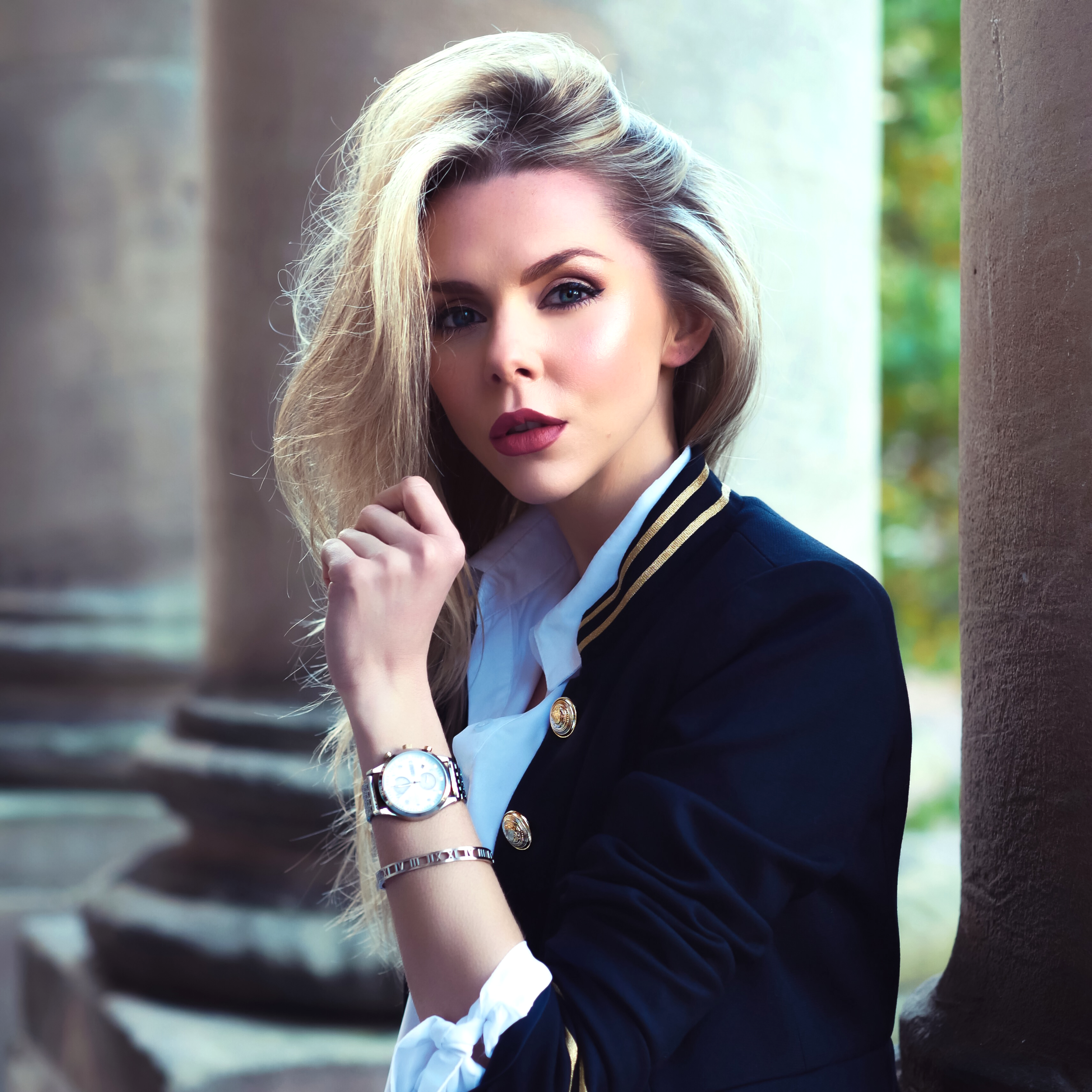 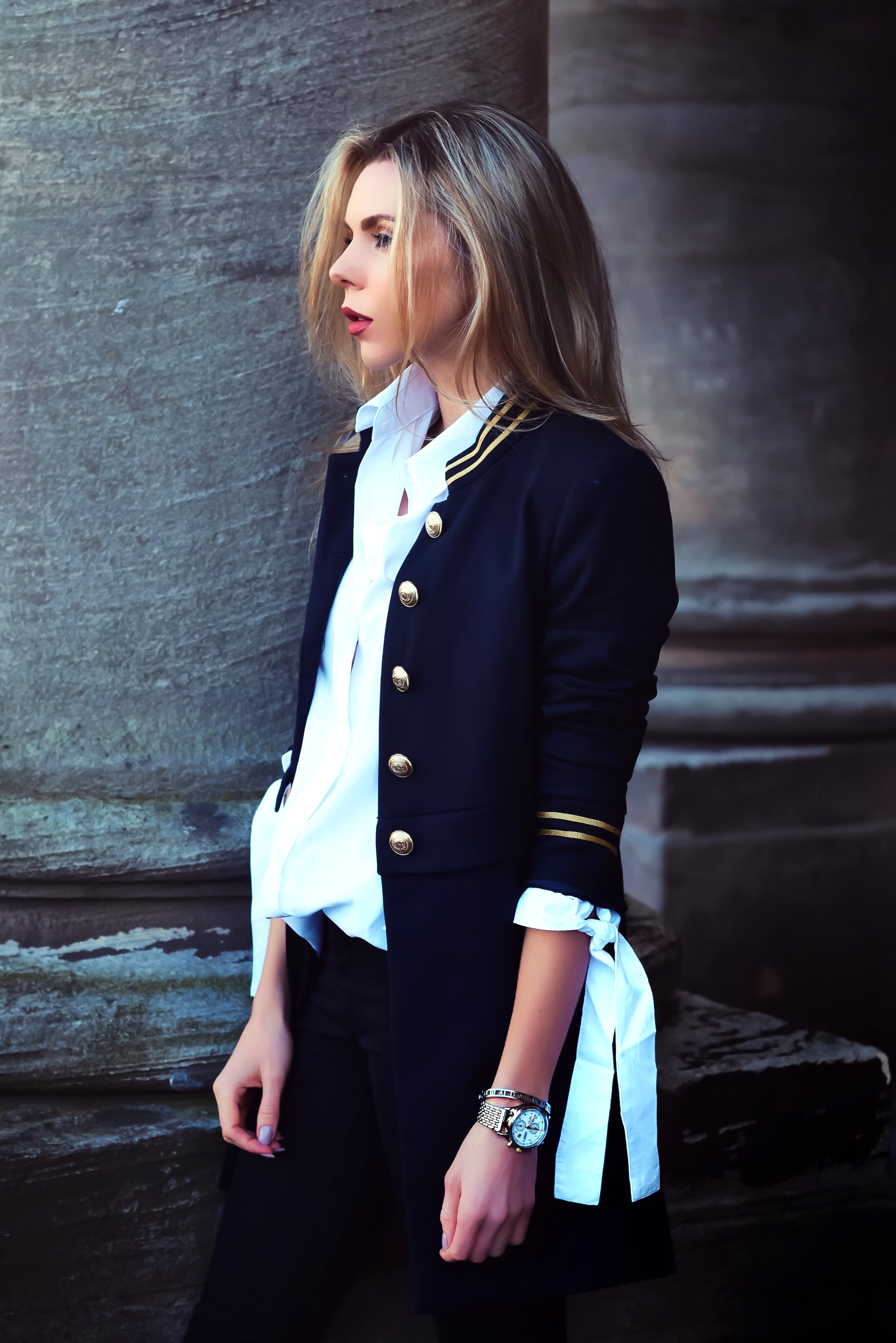 1. If indoors always adjust the white balance out before taking a shot. This will mean the image won’t be affected by yellow indoor lighting.

2. Don’t shoot on ‘auto’ – once you learn how to use the manual setting on your camera your images will be transformed.

3. Don’t adjust your ISO – if you image is dark brighten in post as the quality will be a lot better. 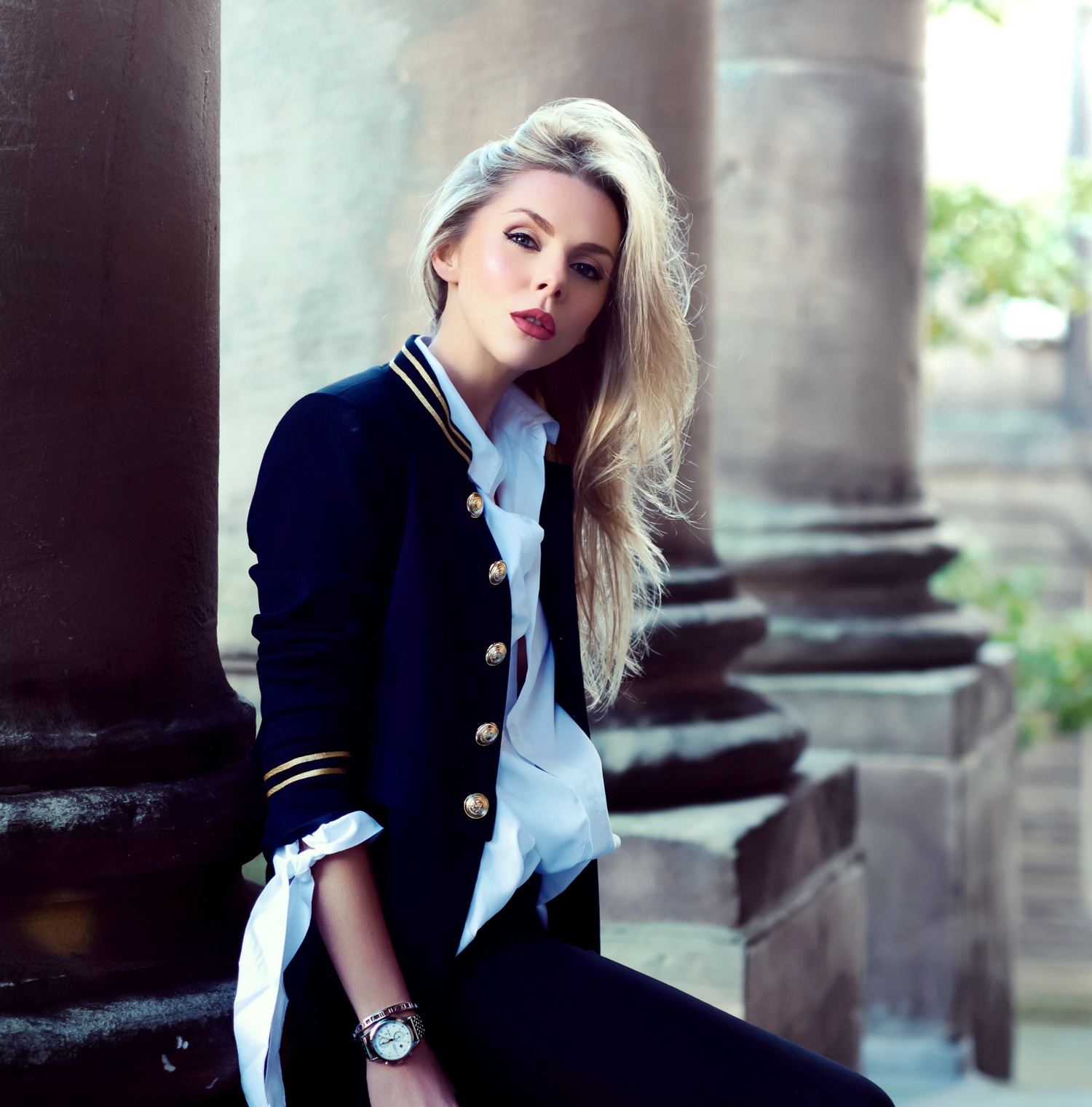 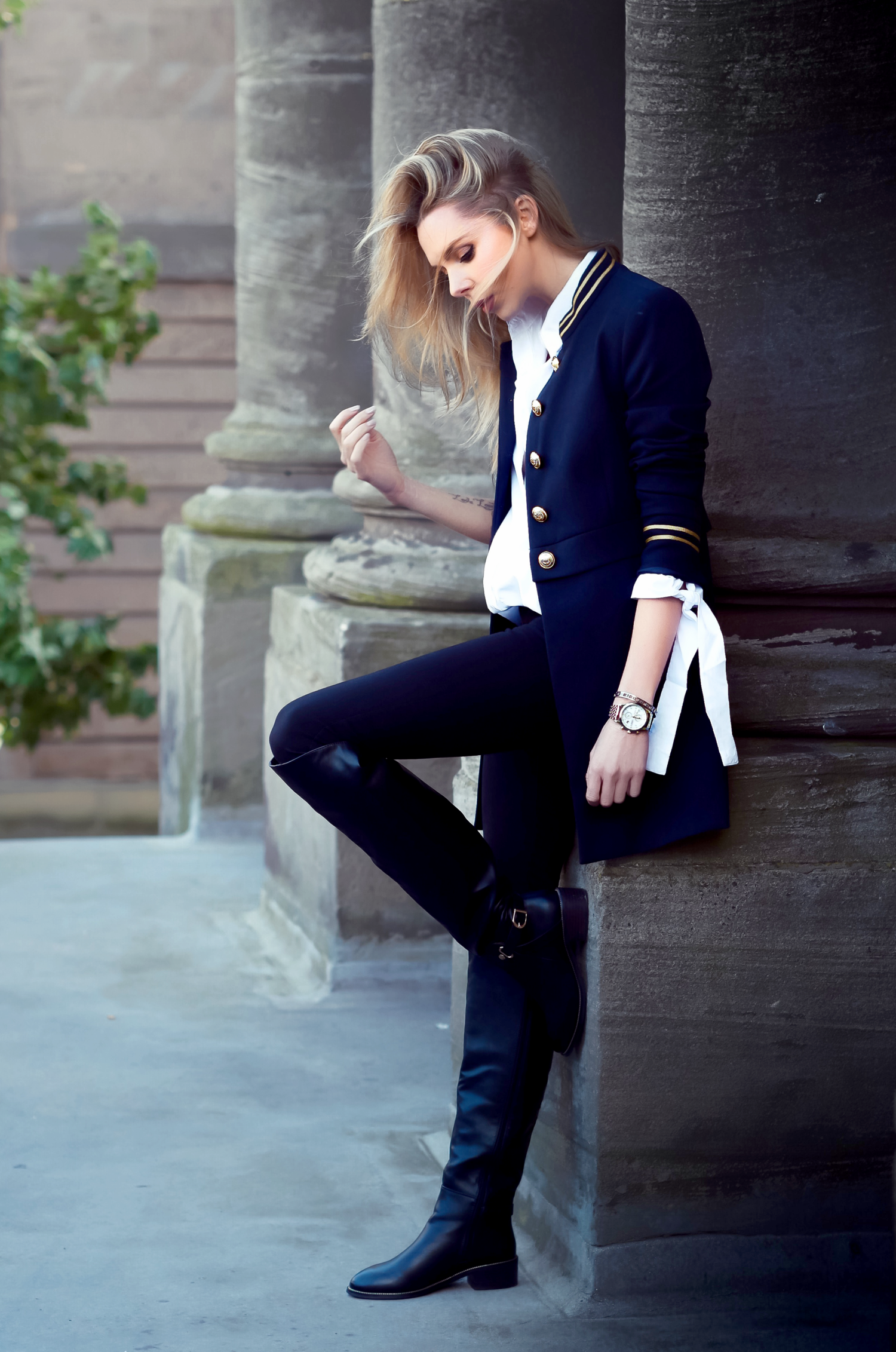