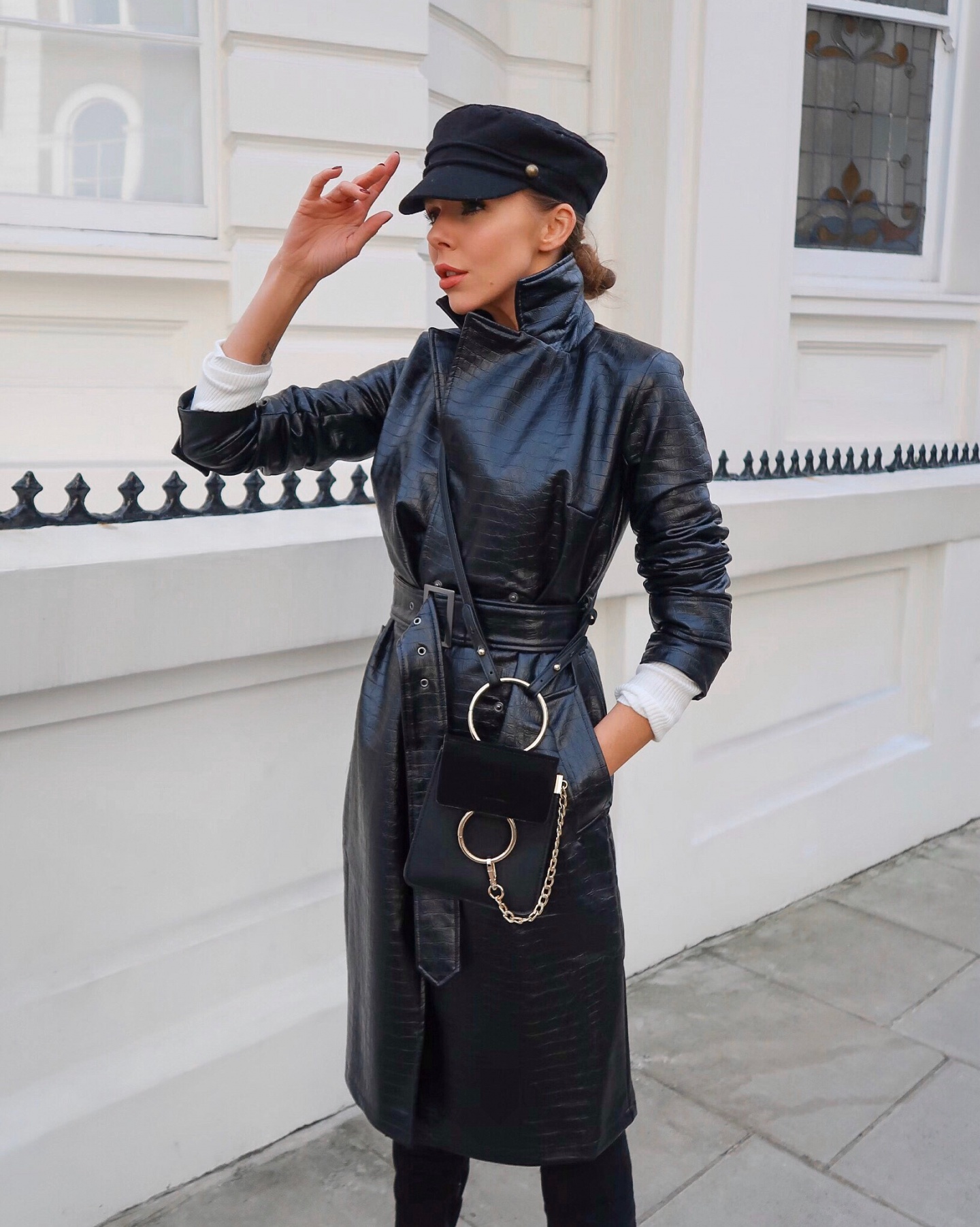 So it’s that time of year again when Black Friday hits and there’s just too many bargains to know where to start. I put together a little edit for you to make shopping the sales a little easier. I browsed a few of my favourite high street stores and put together my top picks from each one to help you find the best items! Whether you’re shopping for yourself or a loved one for Christmas I’ve hopefully got you covered! You will also find a vlog where I try on 100 outfits from the British High Street so you don’t have to! So sit back, relax and happy shopping!

COME SHOPPING WITH ME IN LONDON