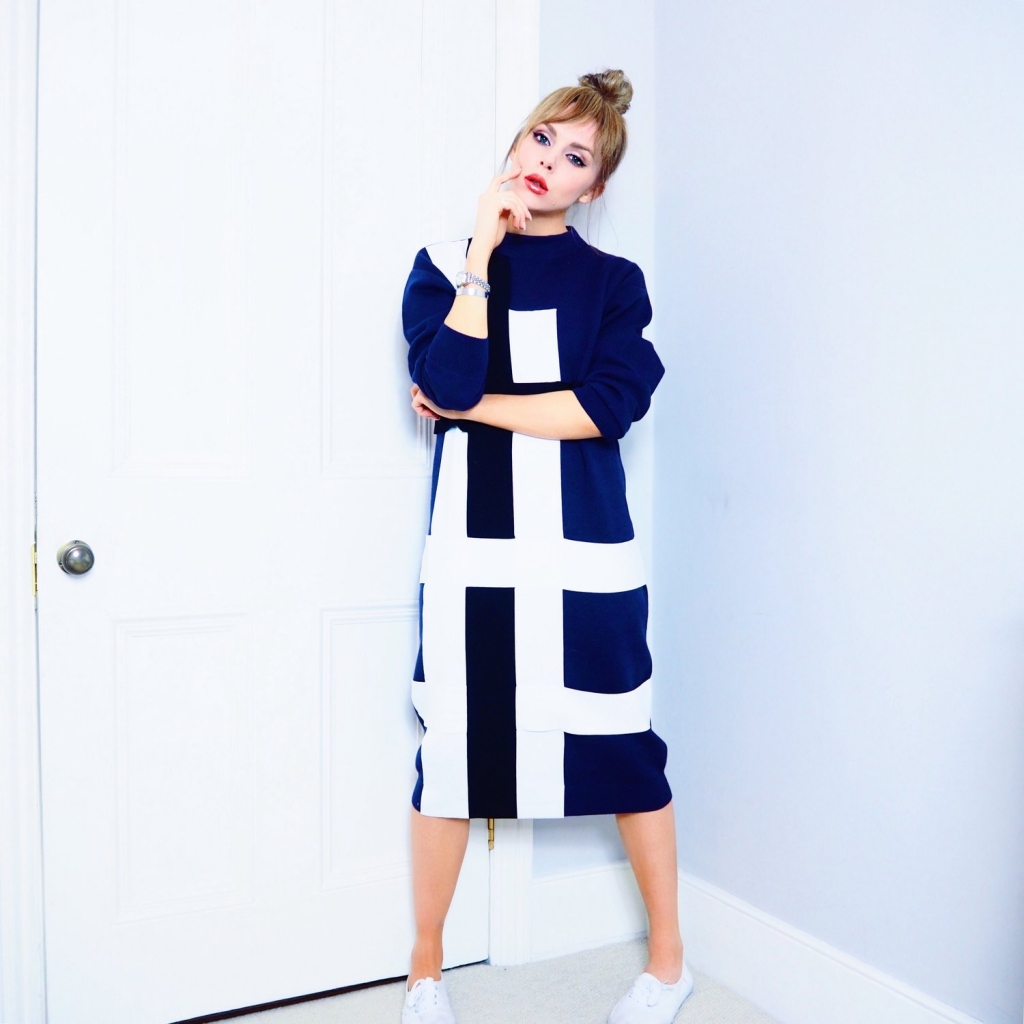 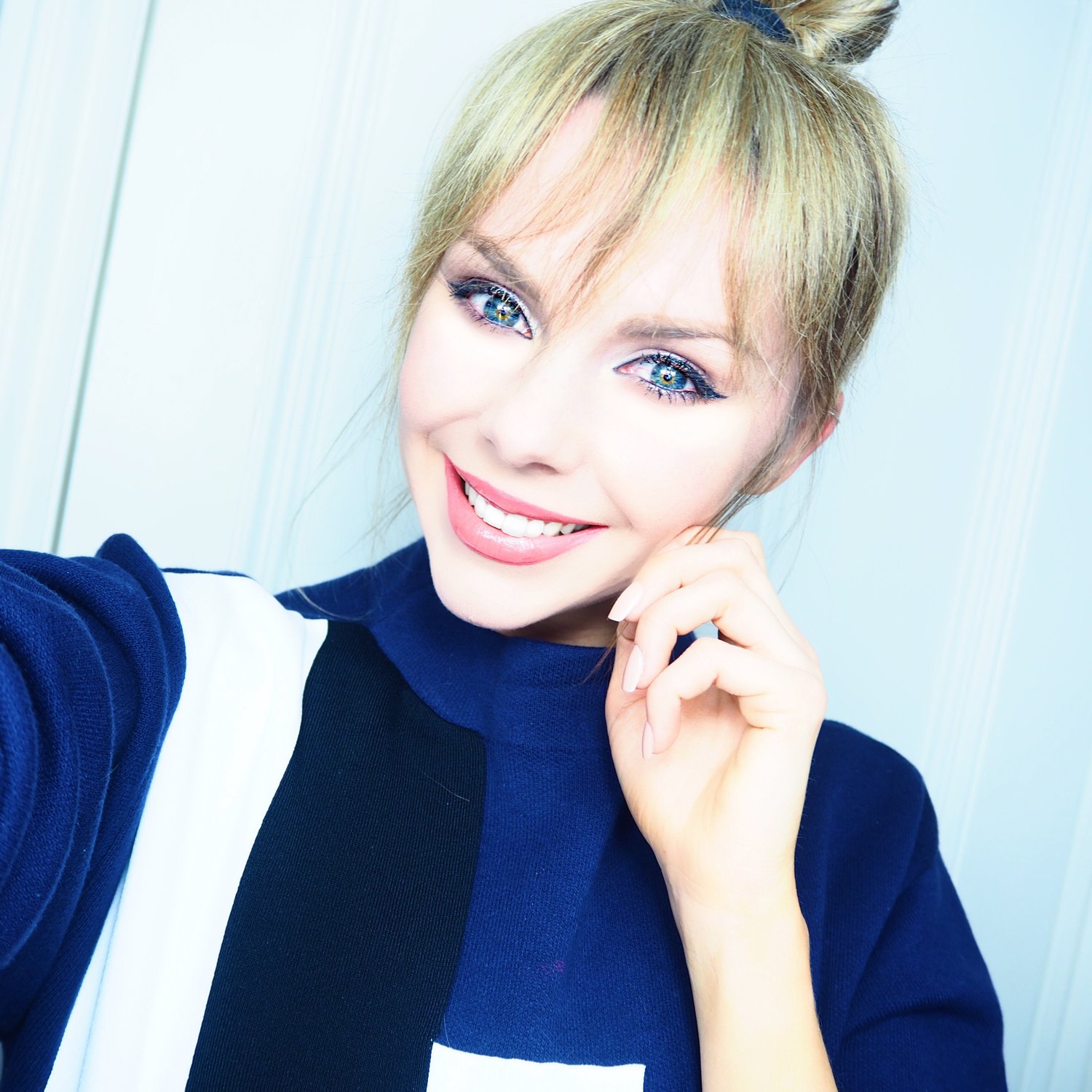 Believe it or not I’m a woman with many a long jumper in her closet and this beauty was one I just had to have. 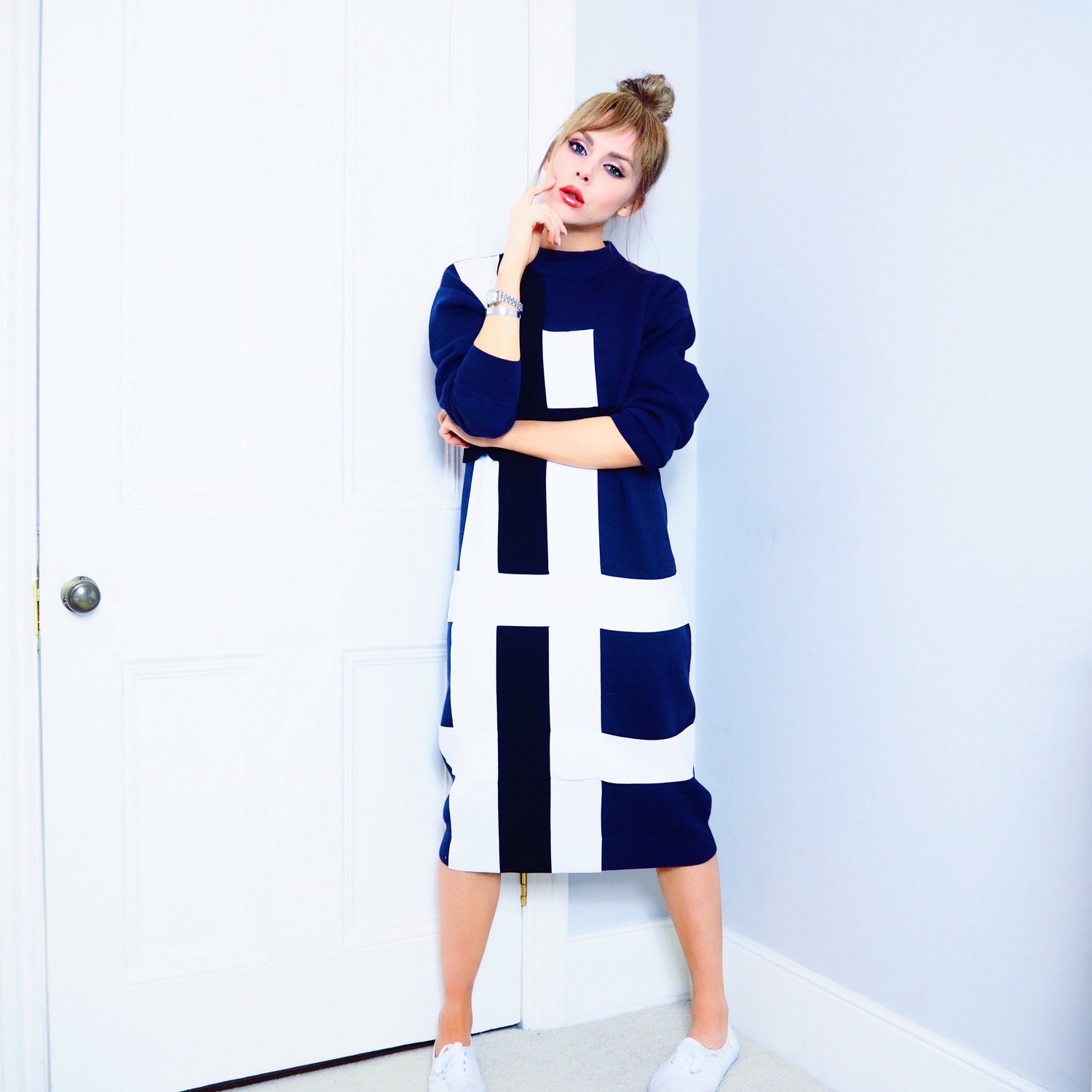 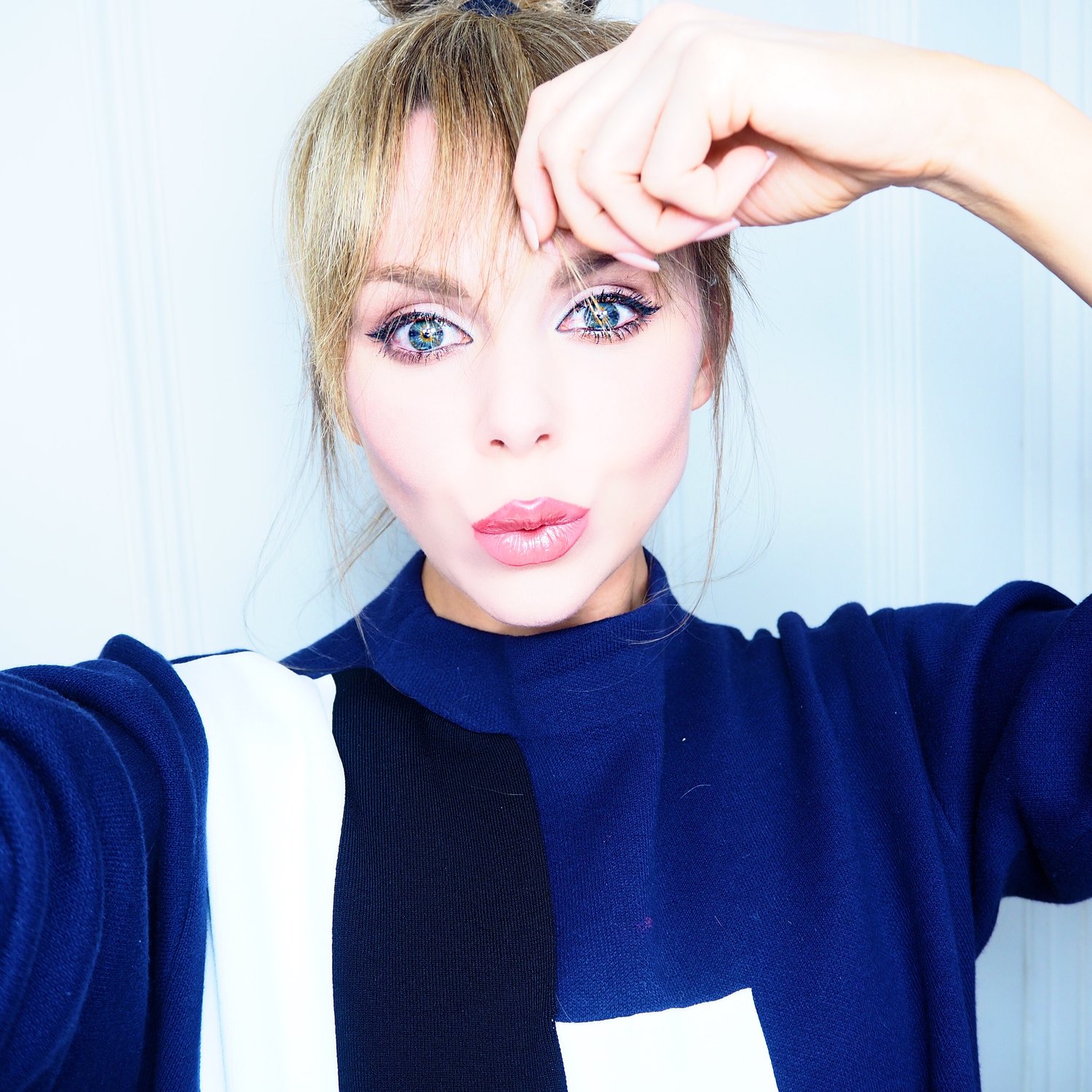 I’m all about the stripes lately as you have probably seen from my last couple of posts! I’m going through one of those phases where I am really trying to reposition my style, searching for a new way of dressing. 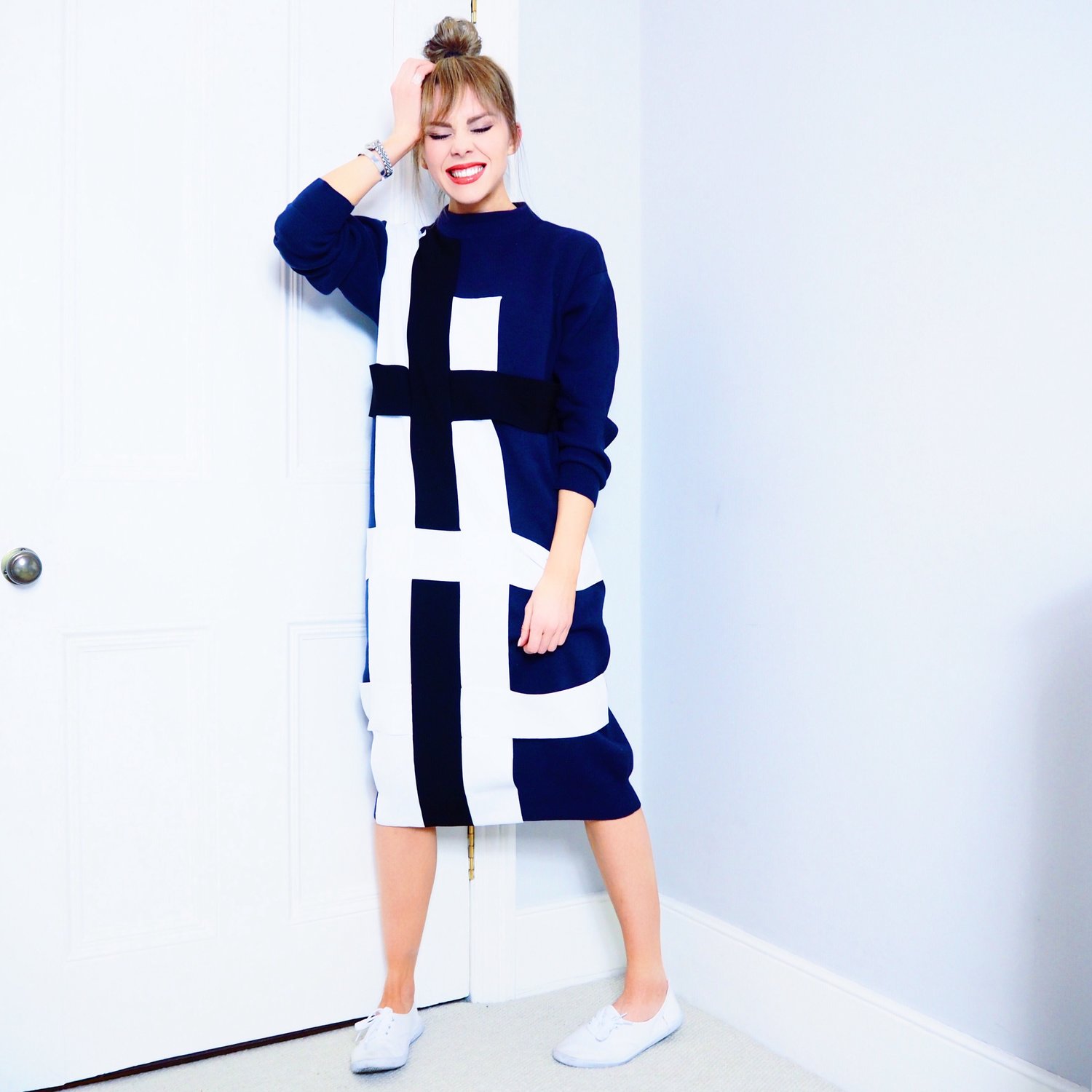 This whole collection has such an effortlessly cool vibe to it, which I will forever try and master. 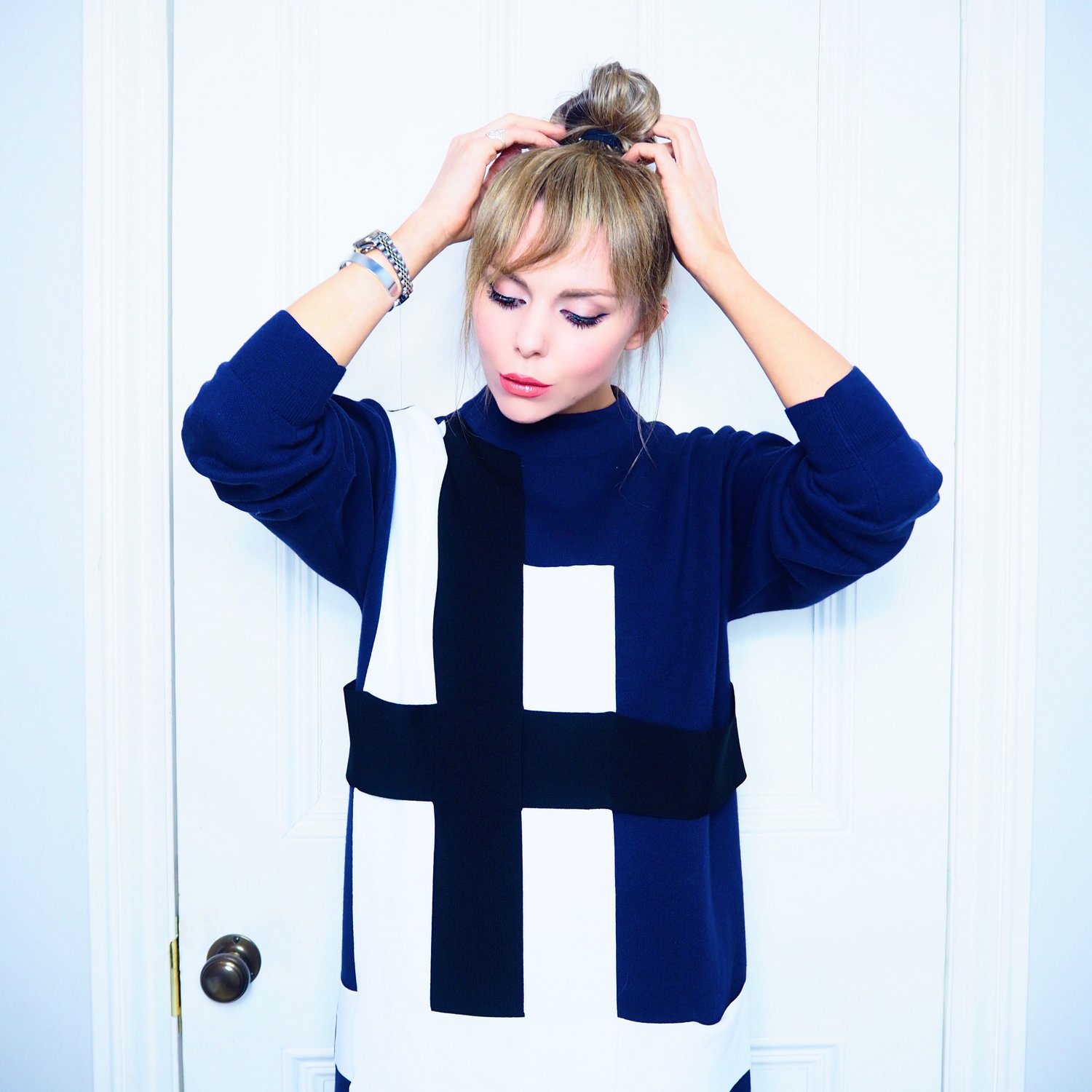 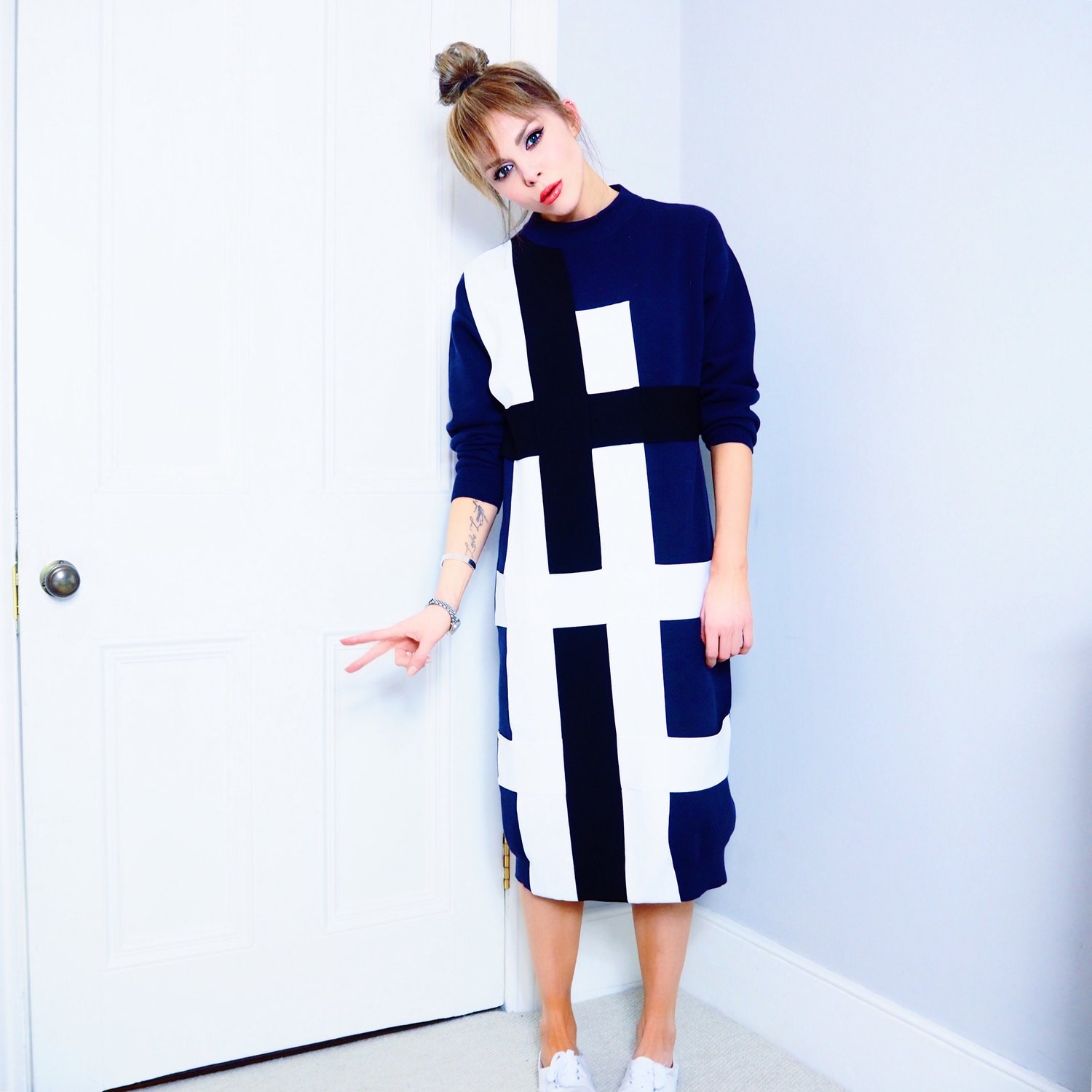