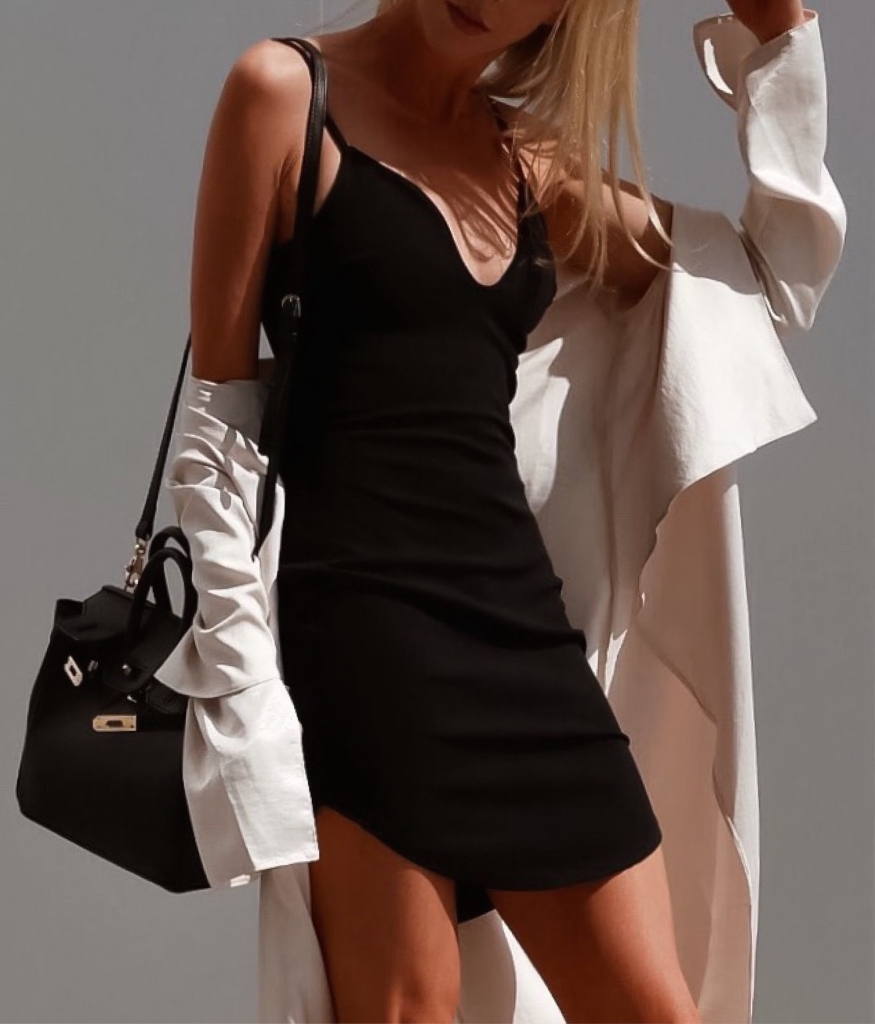 Eight years ago I headed down south to live in the ‘big smoke’ – a city full of opportunity. Moving from Liverpool to London I never thought I would return, but sure enough I’ve retreated back up north, something which I never thought I’d do. Whether it’s a change in the city or a change in myself, Liverpool seems like it has so much more to offer these days. 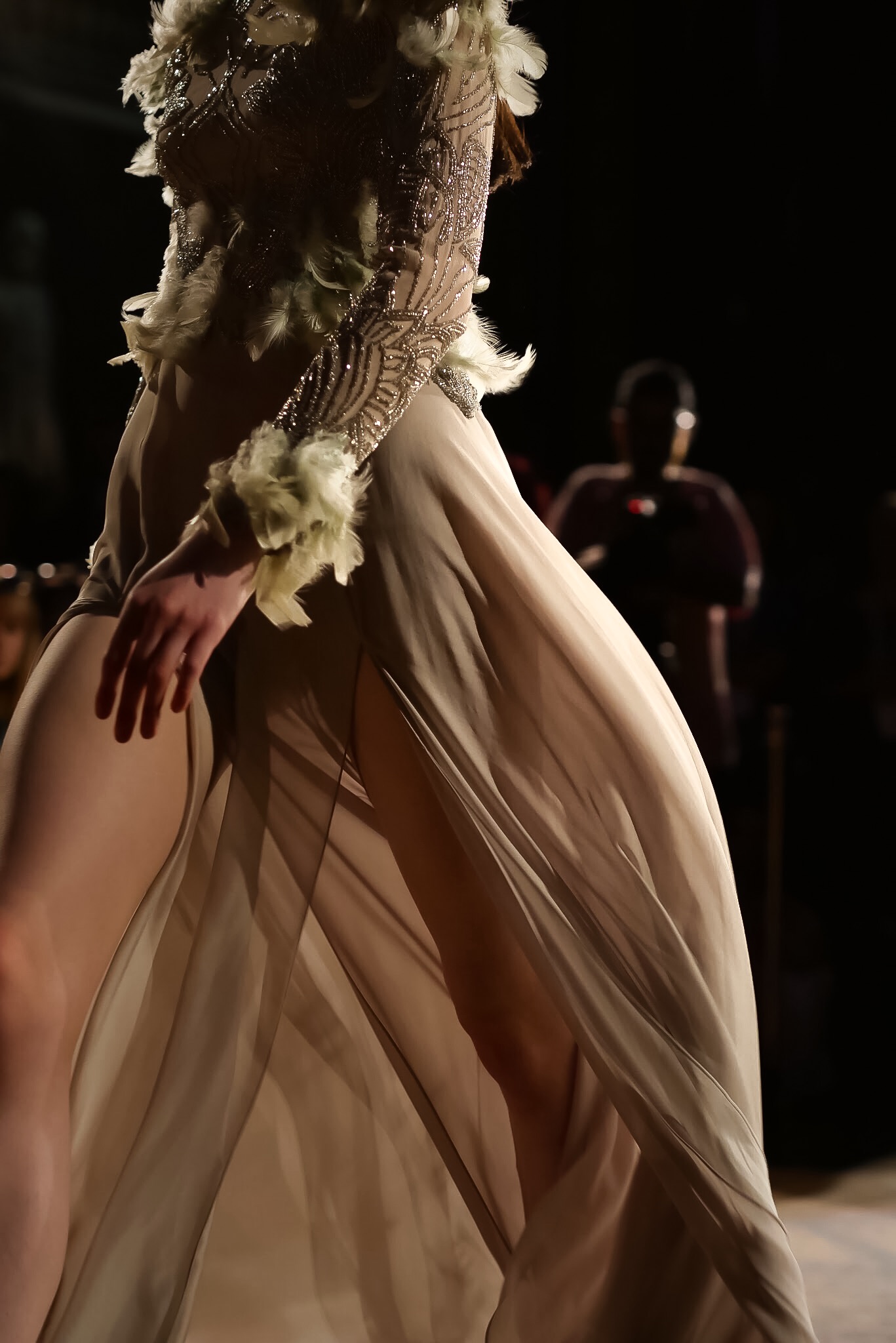 From the British Style Collective to Vogue events (which I’m heading to tonight) there’s something going on in the Northern hemisphere that was missing all those years ago. Don’t get me wrong London was incredible and it certainly was the land of opportunity. Heading down south gave me opportunities to travel the world and work in some of my favourite fashion offices and I had major ‘FOMO’ when I first retreated back home. 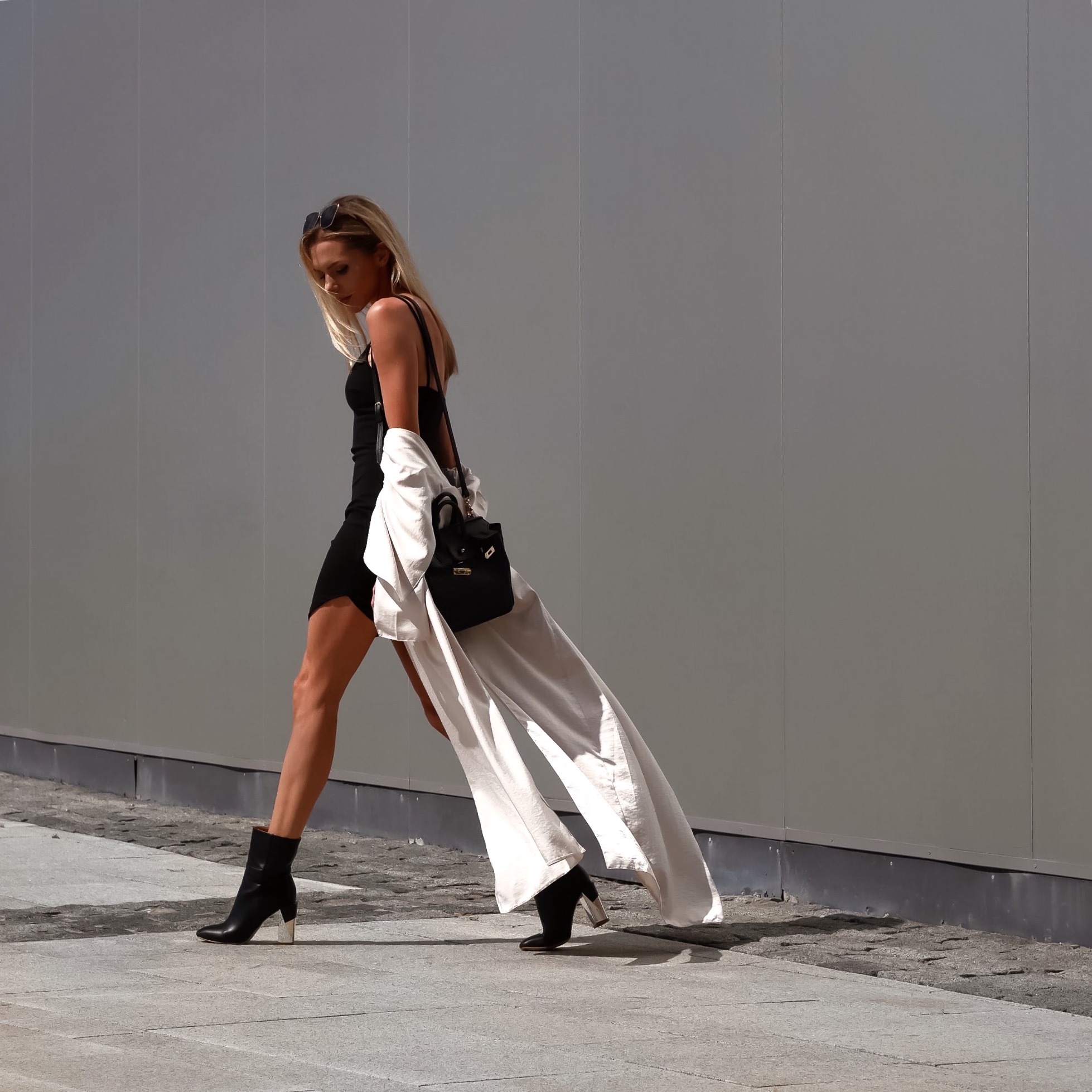 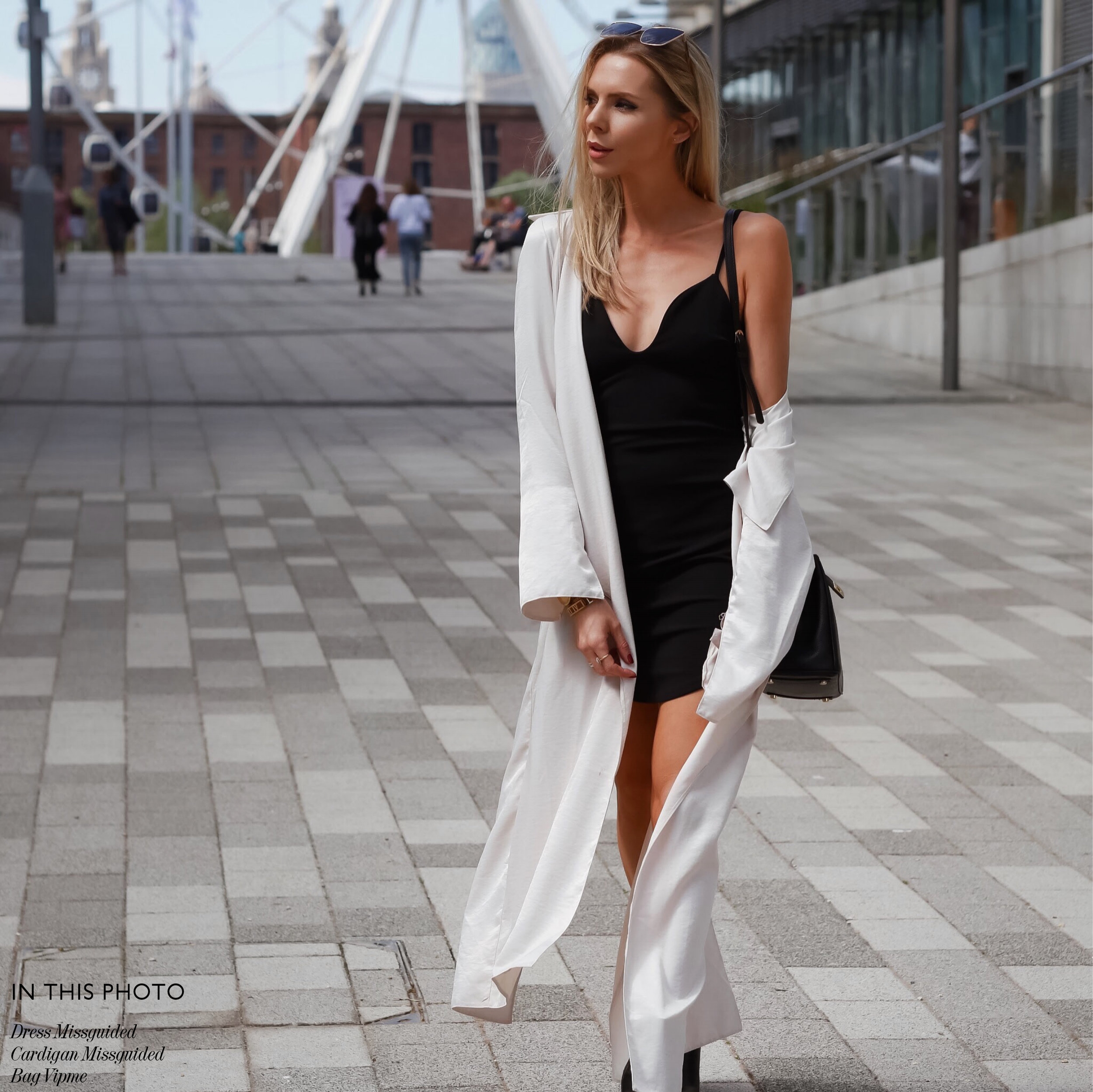 There’s something about being a Northerner that will always draw you back home and one of the things I missed most was friends and family. Sure I had friends in London, best friends, but as you get older and your friends start partnering off and moving out you realise how big London is and how lonely it can be. You can stand in a crowded station and not one person will make eye contact with you, up North even a stranger will wish you a good morning and make small talk about how awful the rain is. 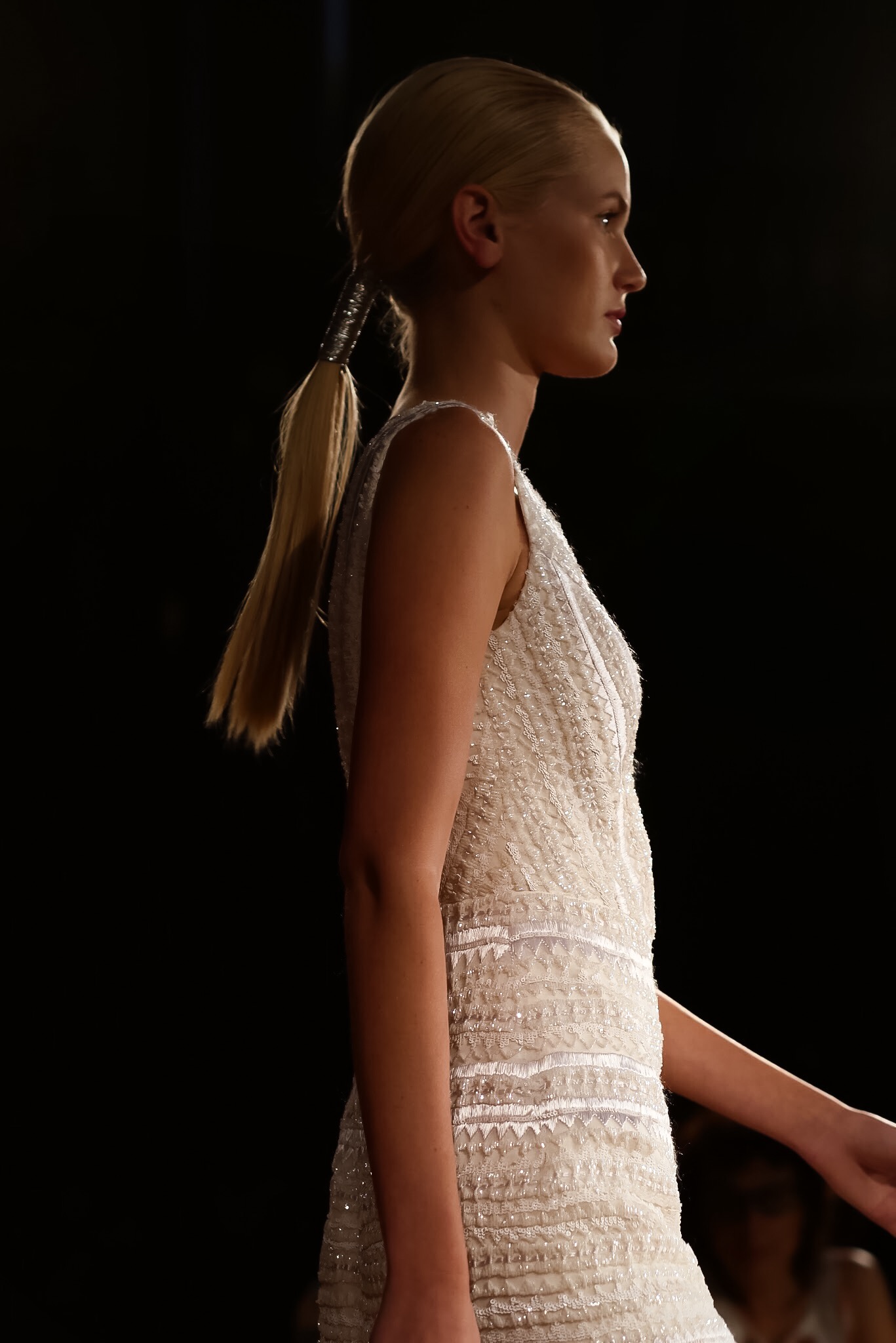 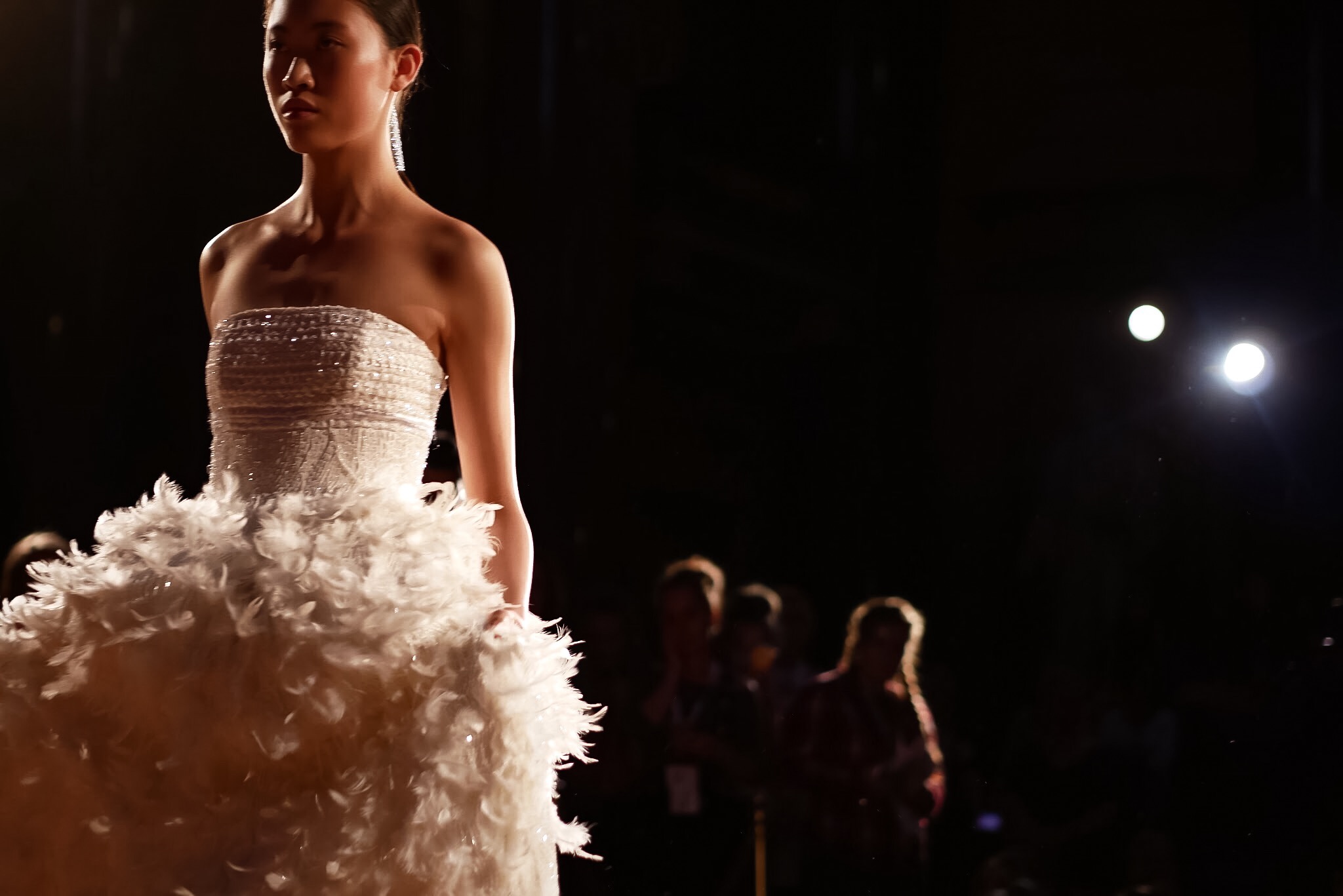 The London Fashion Girl began in a cloak room of a nightclub where I worked my way through univeristy with not a single inkling that it would become my career. I thought I would be in London forever but it’s made me realise that you will never know what your heart wants in a few years time so be prepared for that. I loved a party, I would be the last one standing and now I would happily trade that in for a cup of tea with friends. I’d go to every event but suddenly every event blurred into one as canapes and cockatils all began to look the same.

There came a period in my life where London stopped being my friend I wanted to work in fashion and I felt tied to the city as where I come from there’s no fashion opportunities, or the bare minimum. It wasn’t until I took blogging full time and realised I could work as a blogger in the industry I loved anywhere in the world that I was able to come home. I can work with major fashion and beauty brands from the comfort of my home, afford property and see friends and family in five minutes not one hour. So now that I am here let’s see what Liverpool has in store! 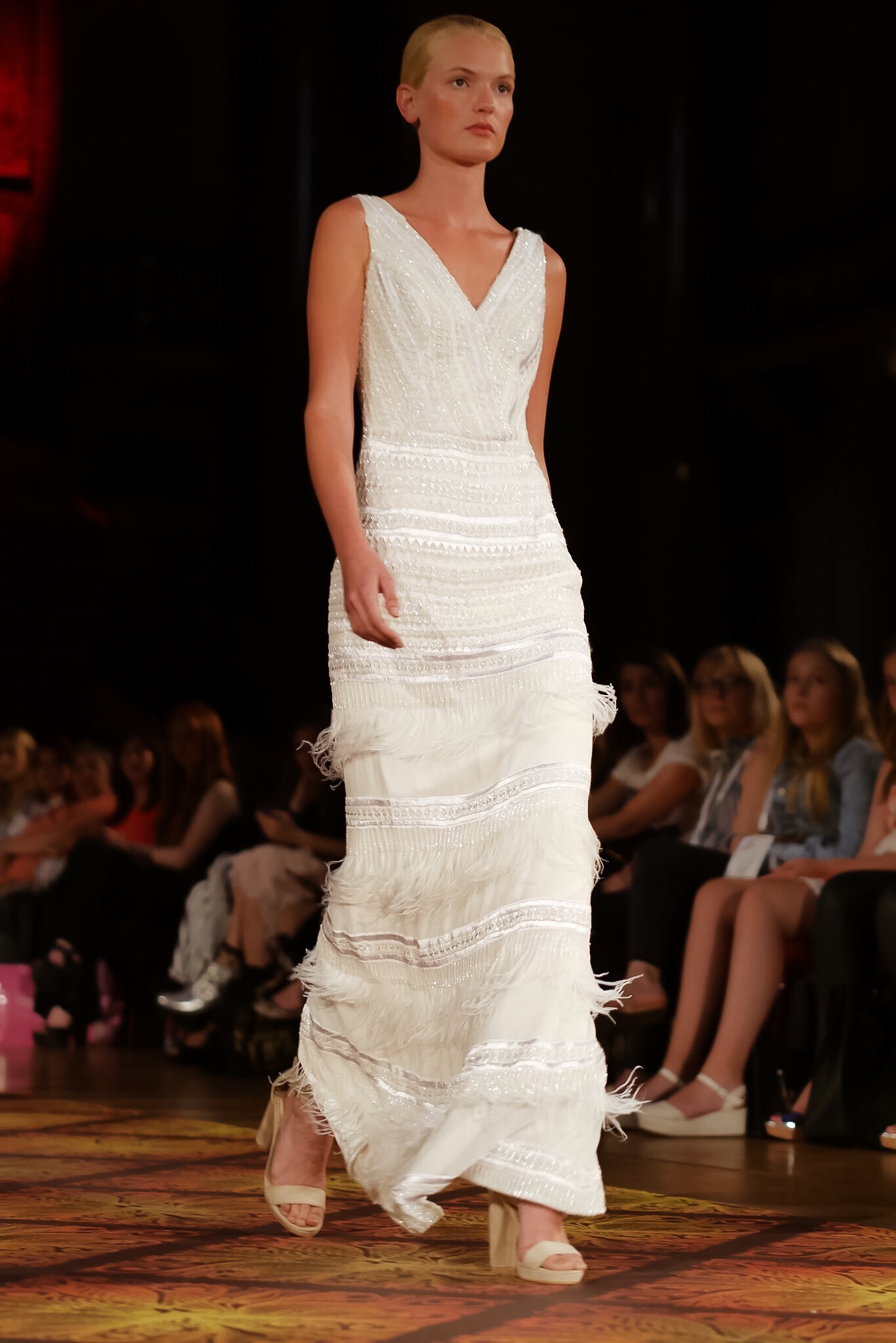 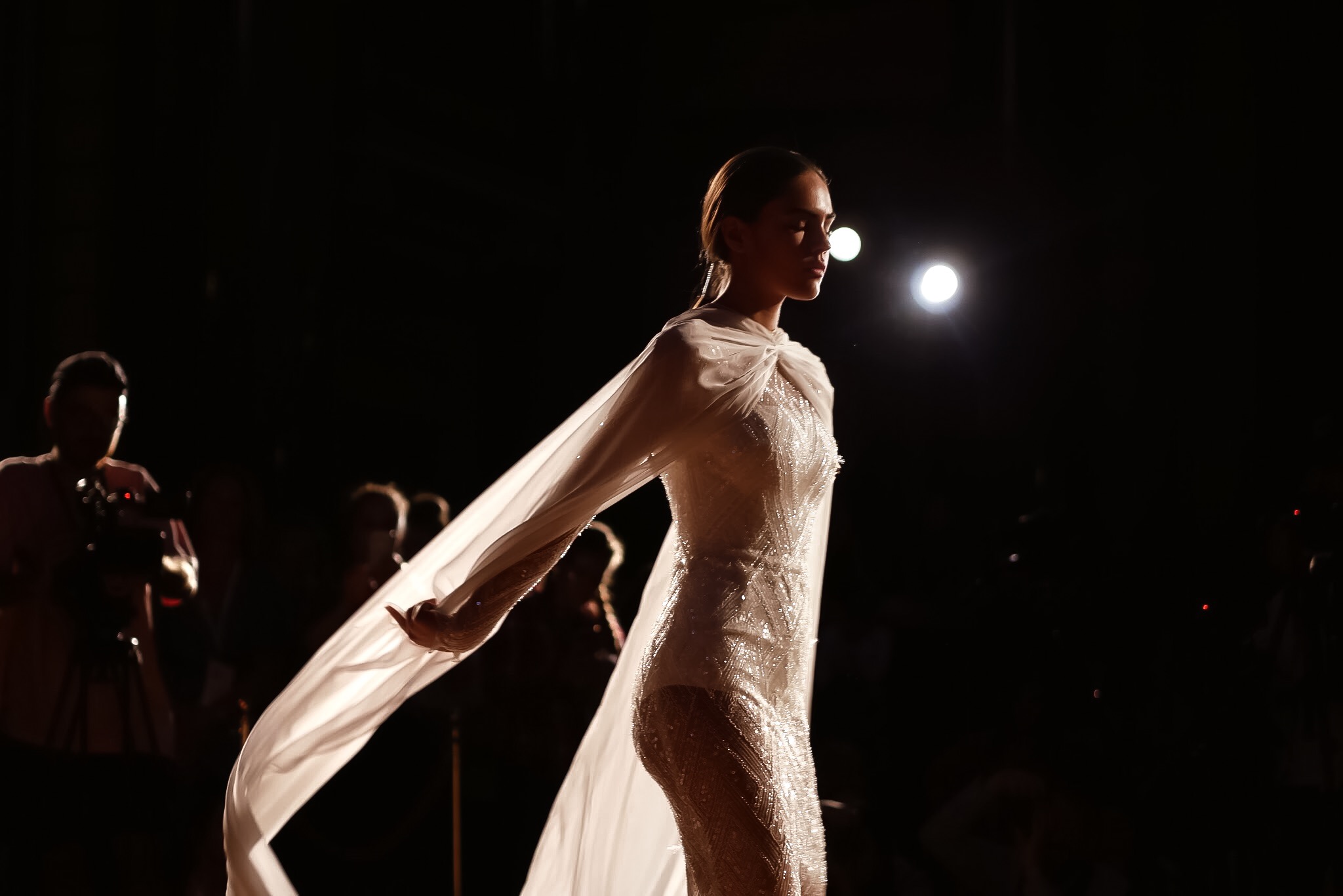 First stop the British Style Collective came to Liverpool, you may have known it previously as The Clothes Show but it’s taken on a new name and a new city and I had front row seats – watch my vlog here! It was quite incredible to see a designer that I had watched in London Fashion Week in the heart of the city at St George’s Hall. It’s pretty safe to say Liverpool knows how to put on a good show! 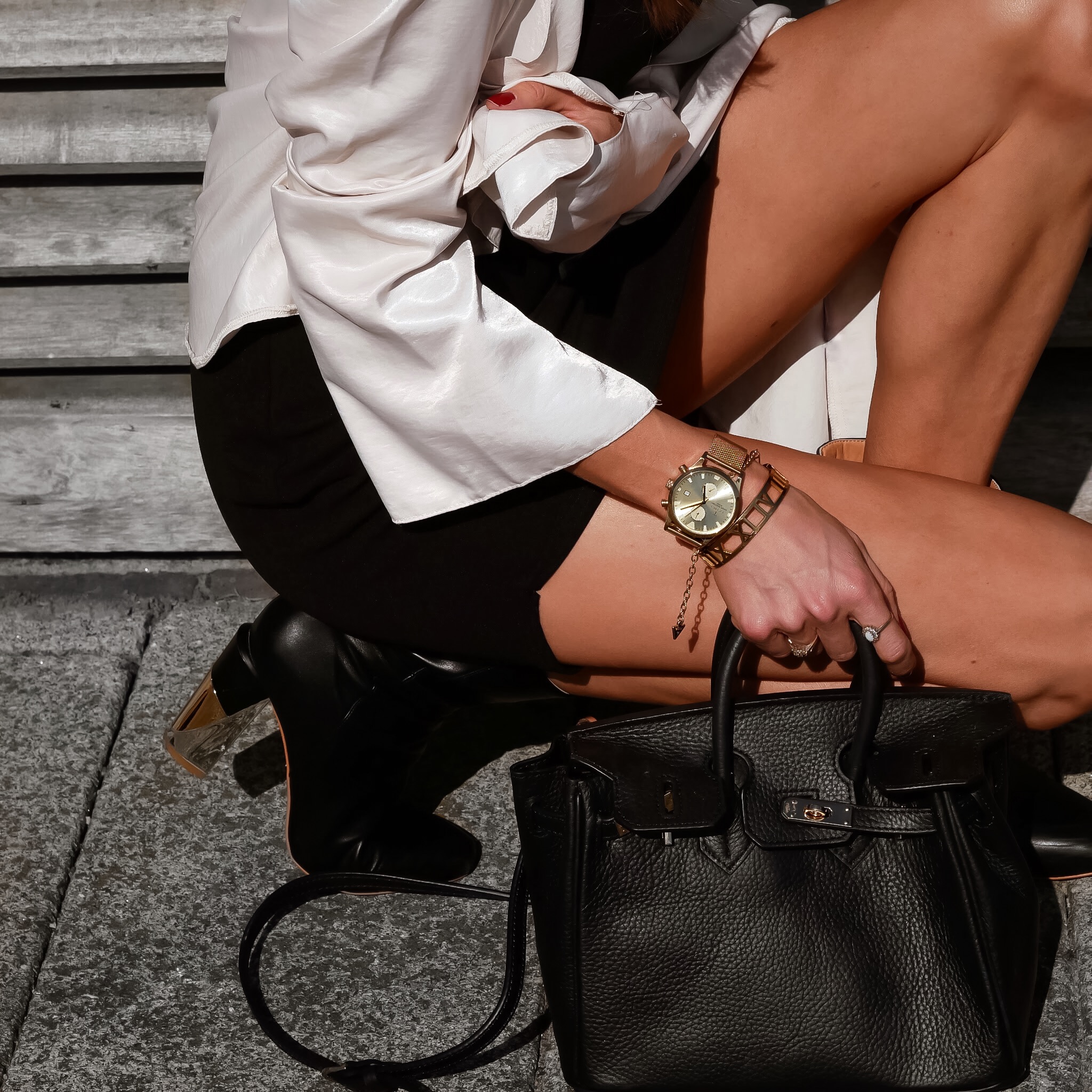 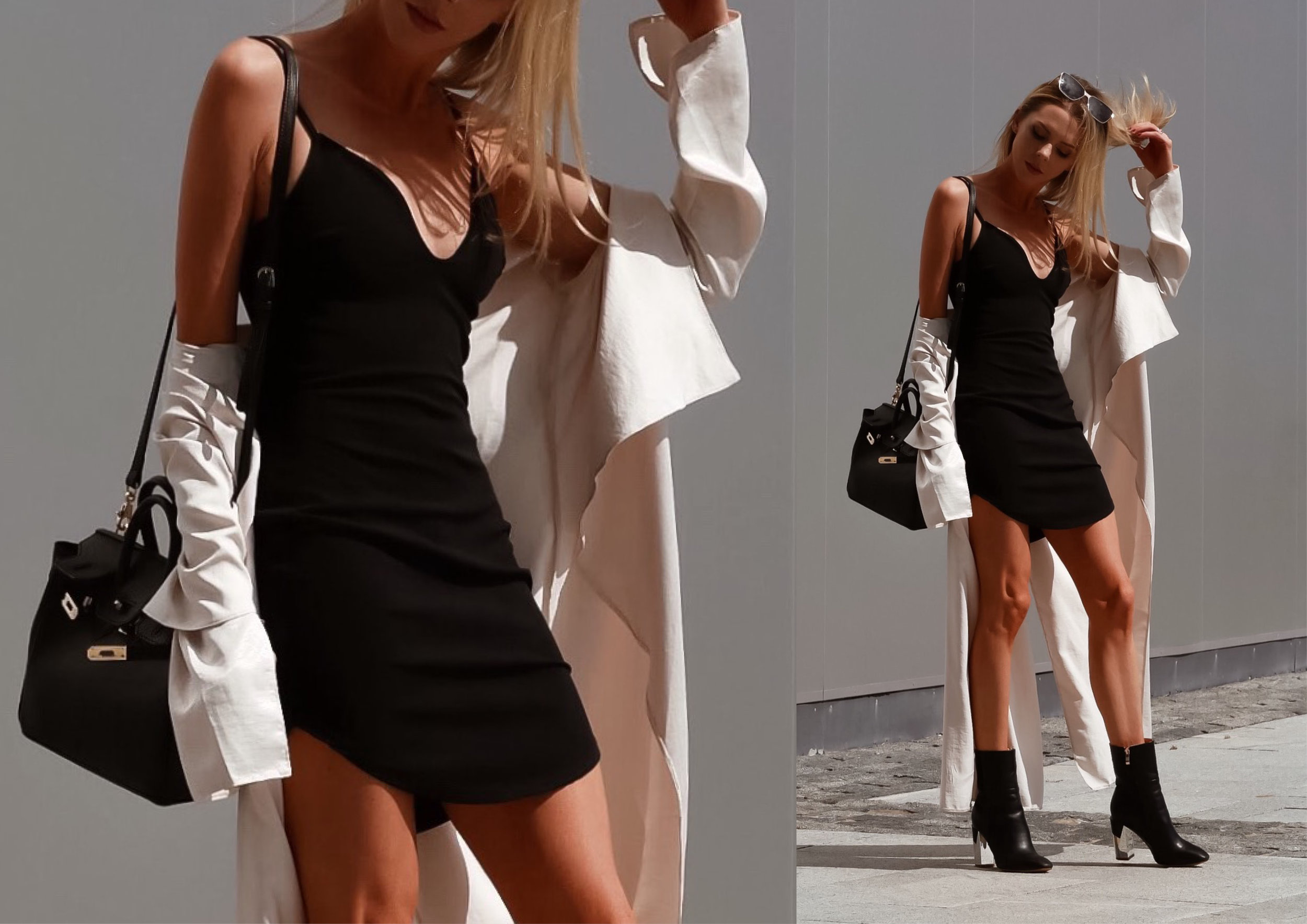 With a dance and fashion filled show at the Echo Arena, stands and celebs, designer catwalks and panels of your favourite fashion folk the British Style Collective is definitely something I will be heading back to every year.

Since living in Liverpool eight years ago so much has changed, there’s Liverpool ONE the most amazing place to shop (better than Oxford Street) and the waterfront with the big wheel and arena. I’m also dying to check out the Baltic Triangle, I’ve not been yet but it looks like Camden Town vibes all over! None of this was here a decade ago so it makes me wonder what Liverpool has in store for the future. 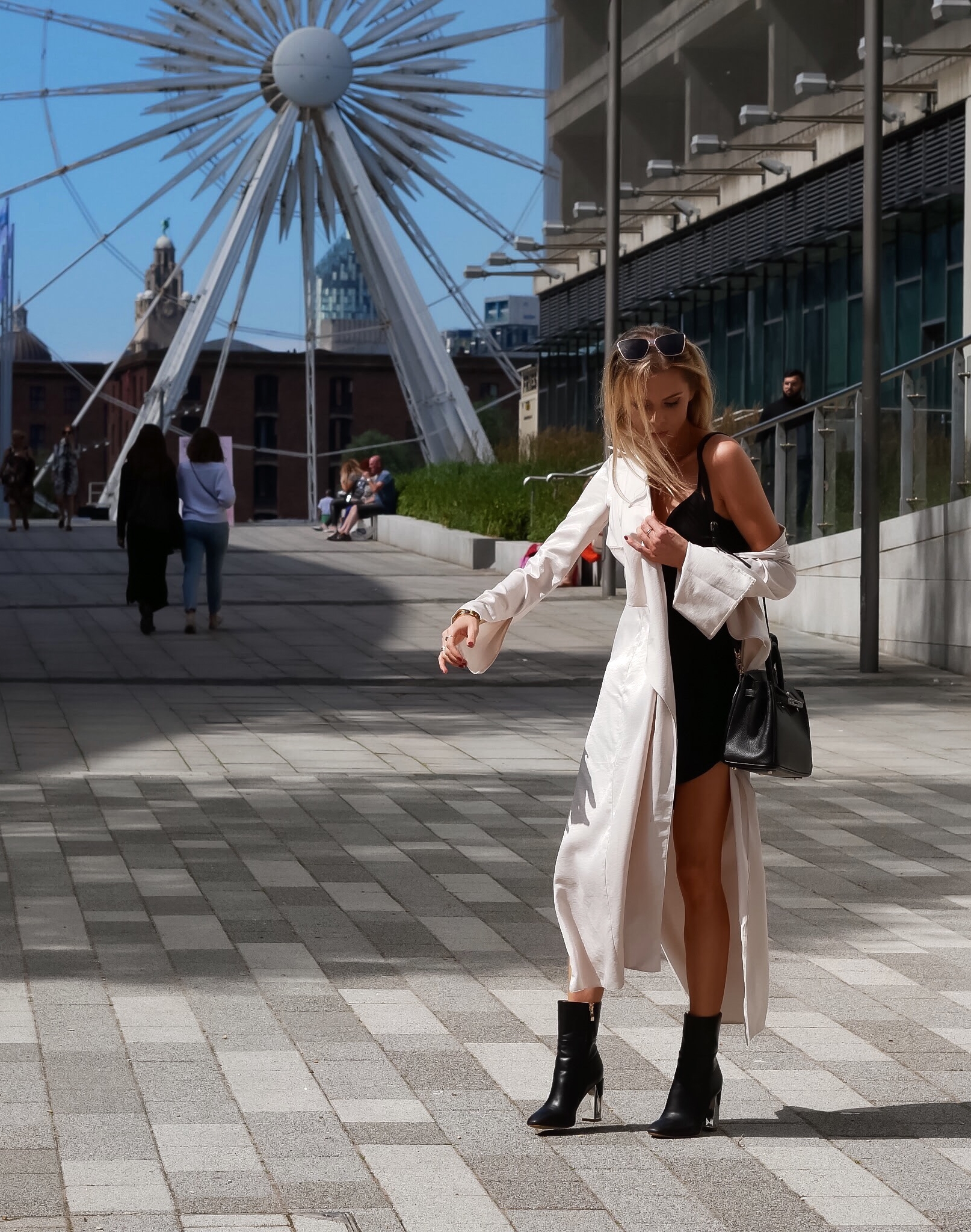 Lastly head to Neighbourhood for a bite to eat, with a very bloggable interior and the most amazing food – it’s definitely worth a trip. I’ve heard it’s a bit of a celeb hotspot too if you like that sort of thing. I was just impressed by the most incredible doughnuts they served with caramel dip – it was extreme heaven on a plate! 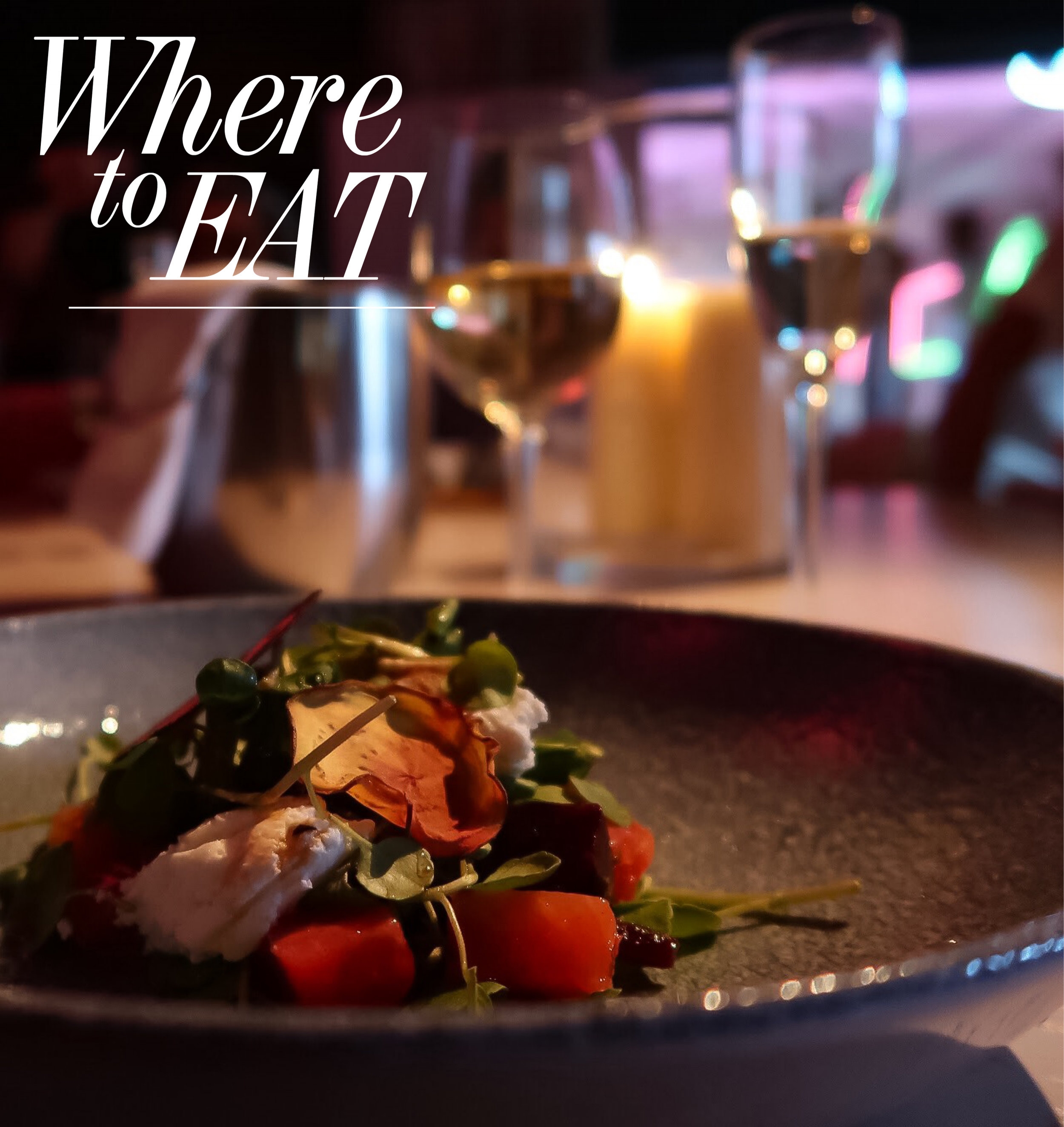 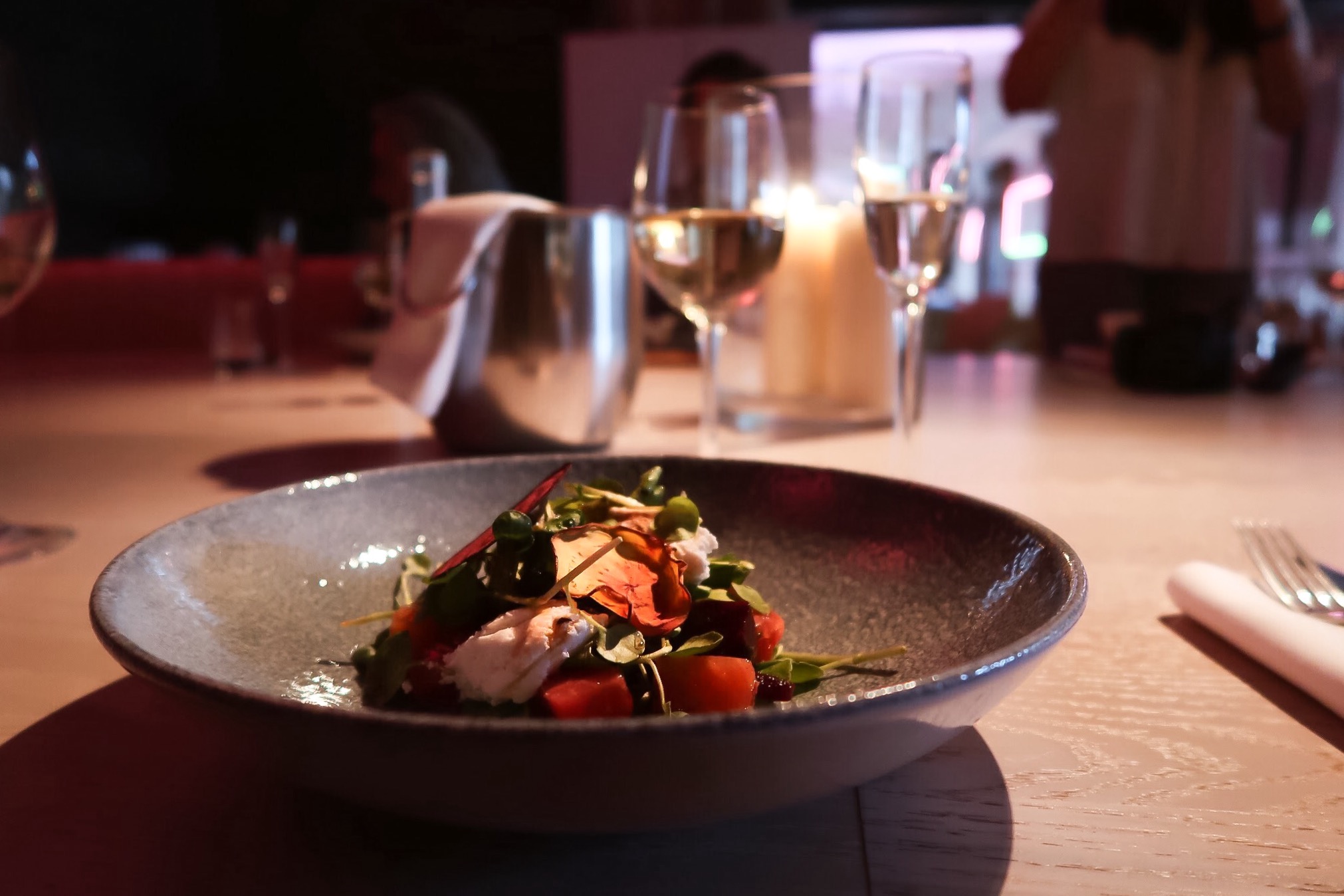