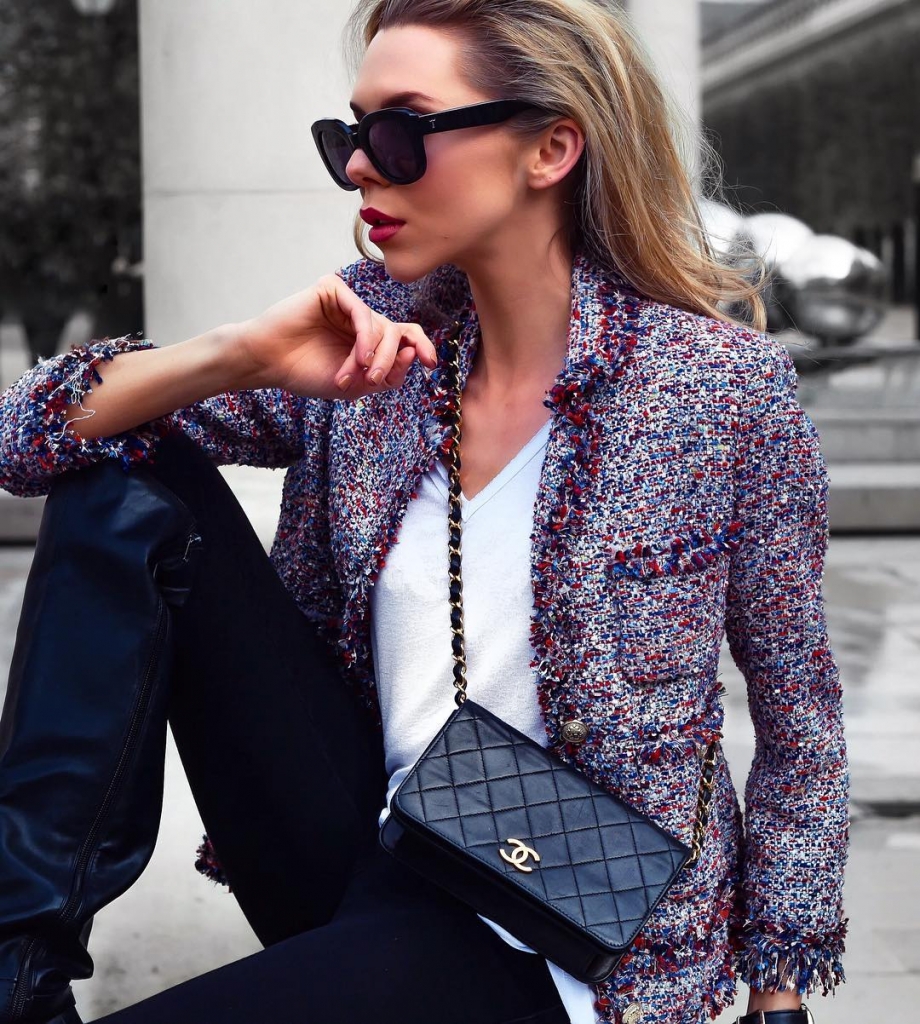 Nestled away in the heart of Paris Hôtel Thérèse is simply beautiful. 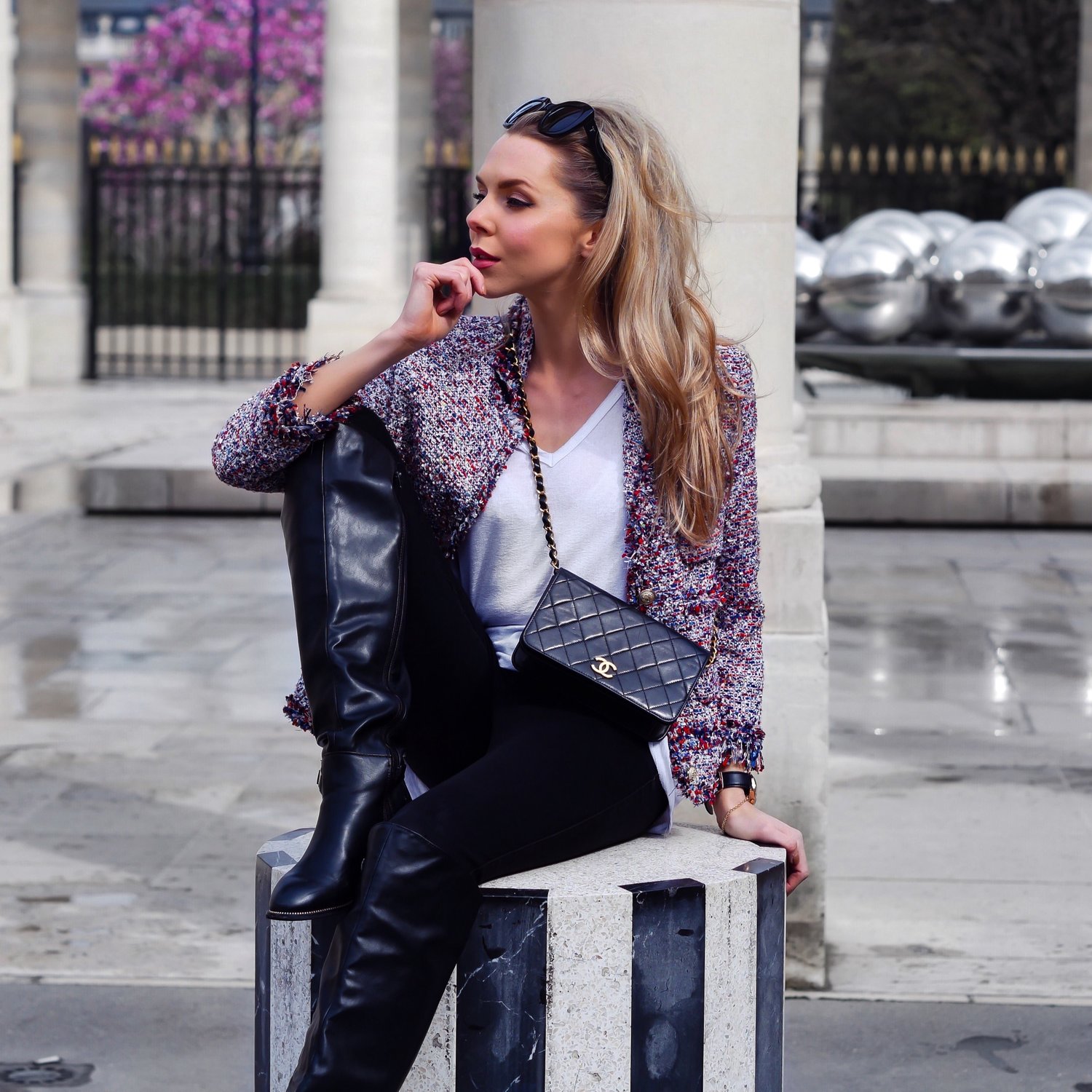 Next door to Palais Royal and moments from the Louvre it was perfect to catch all the top tourist attractions at sunrise before the streets of Paris became busy. 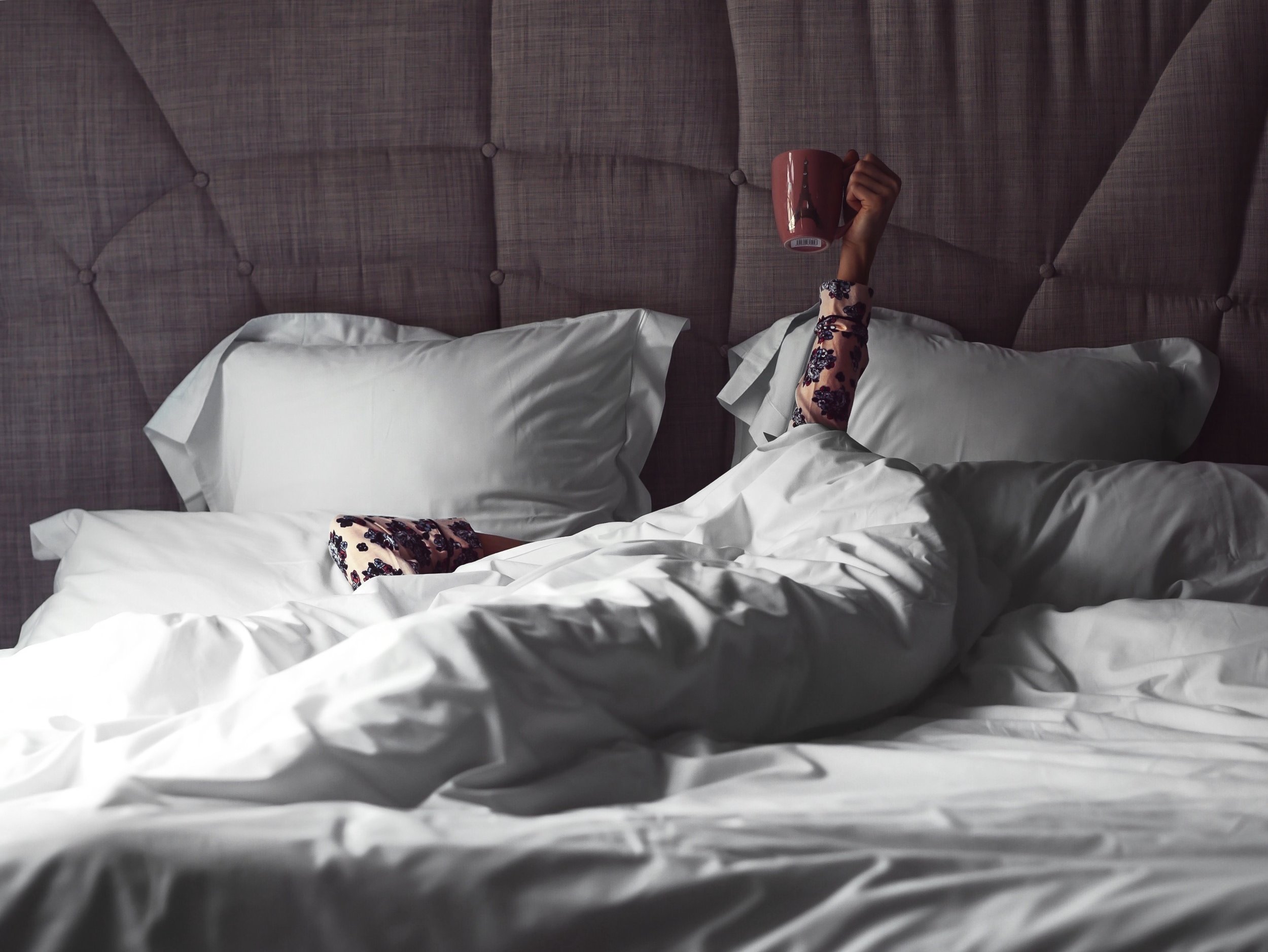 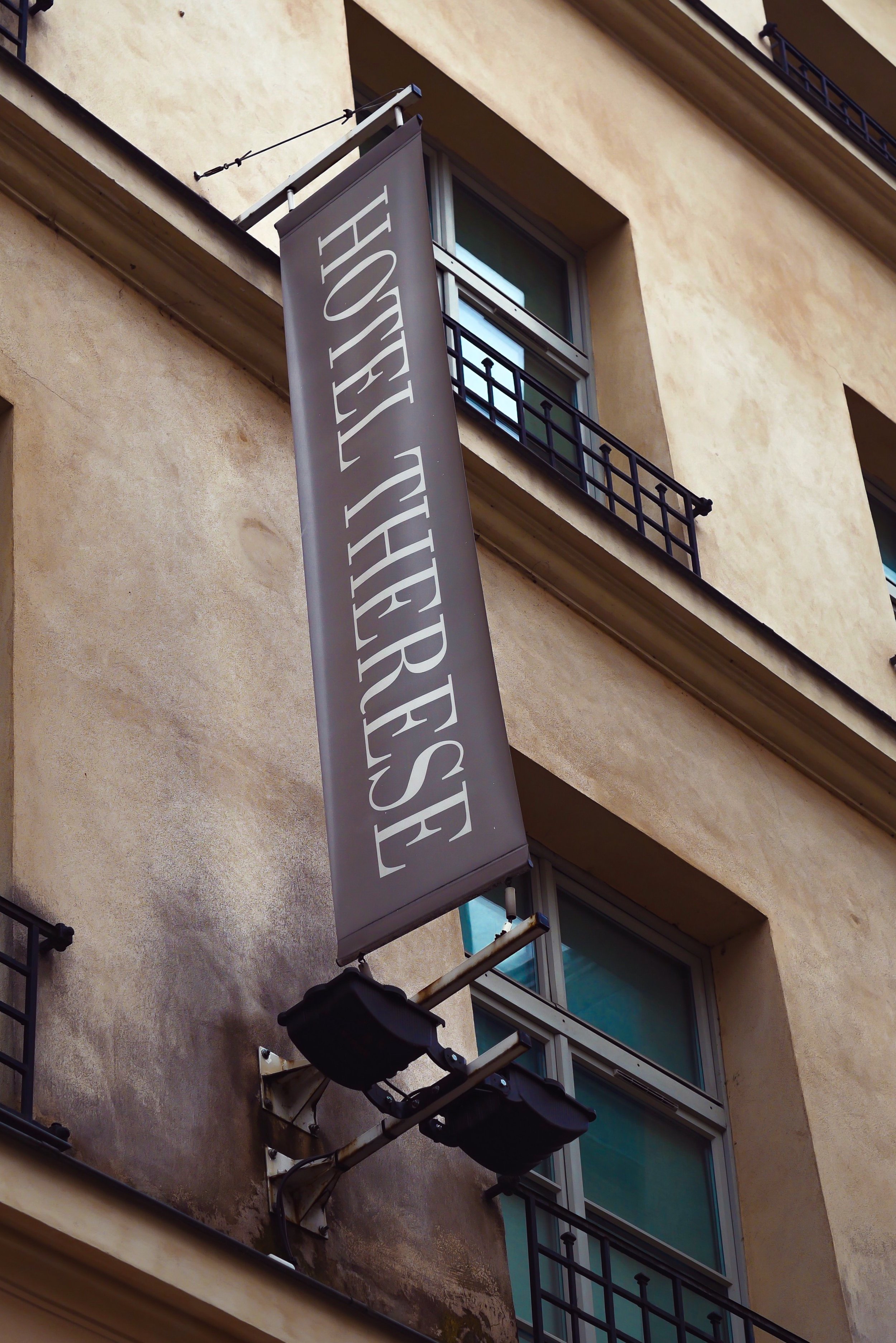 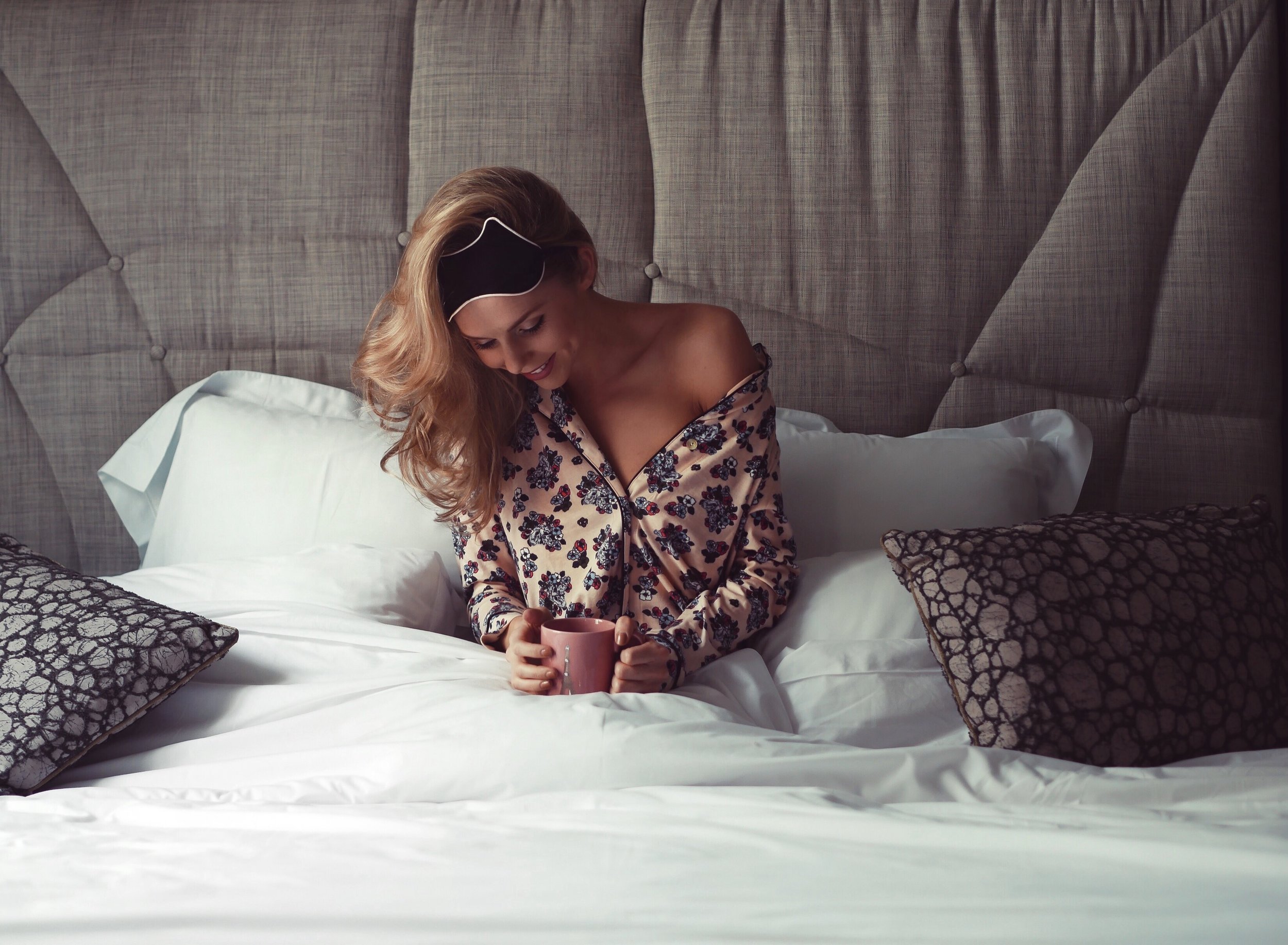 The room felt like an apartment of my own with a walk in wardrobe, lounge area, desk space, bathroom and of course a luxurious bed that I could have stayed in forever. With all the hotels I’ve stayed in these past few weeks I’ve become quite the bed connoisseur and I can safely say this one was a winner. 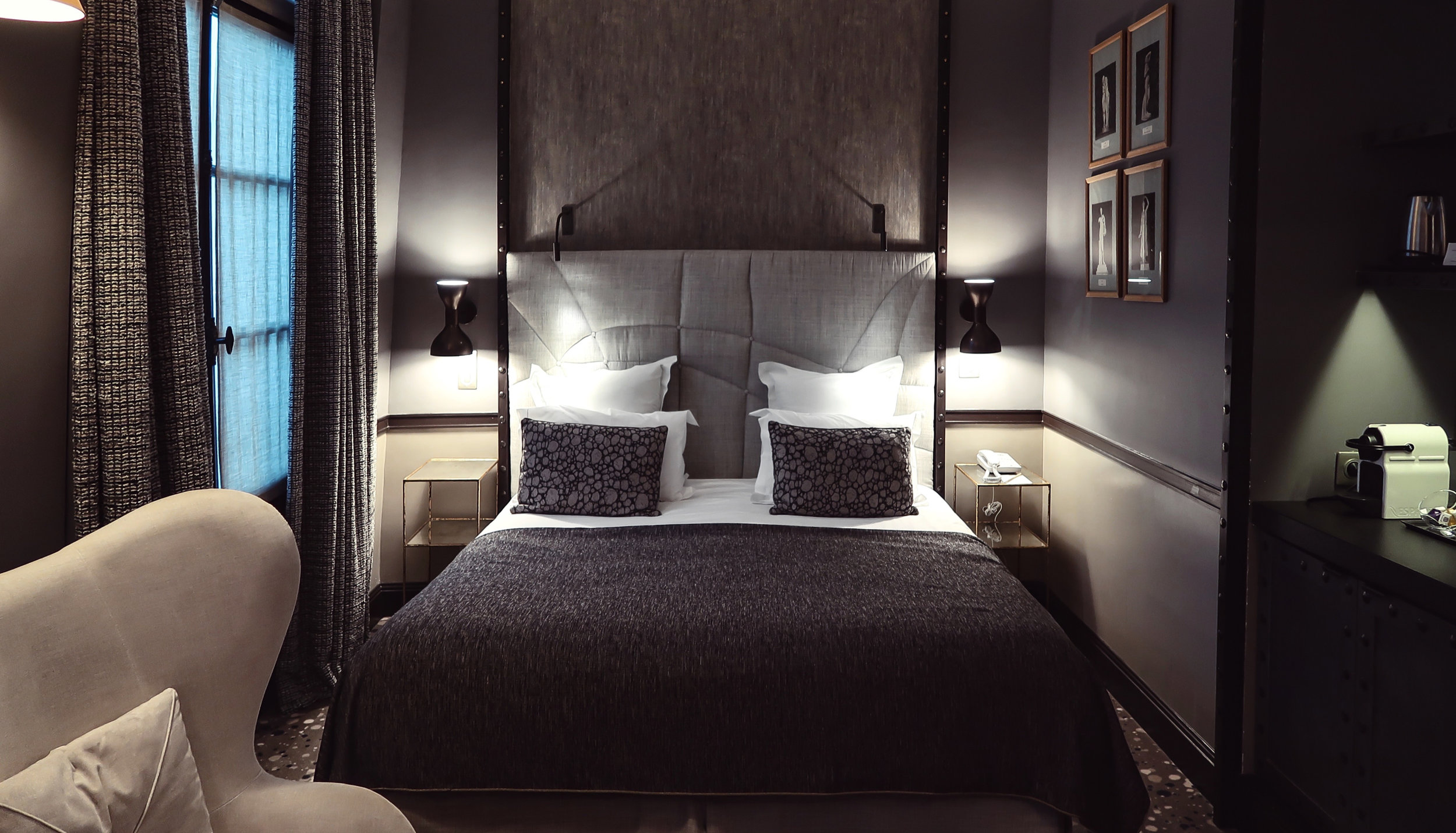 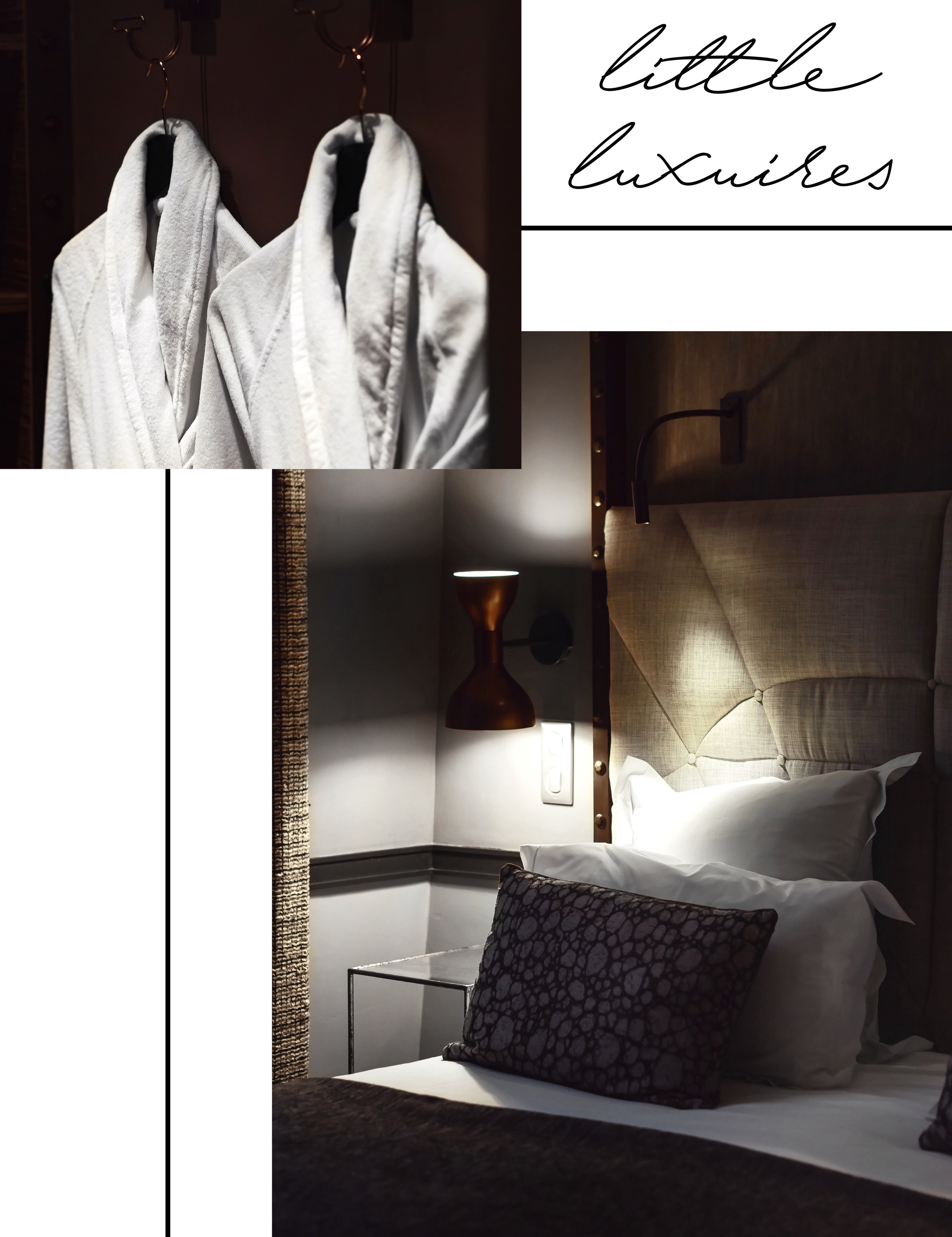 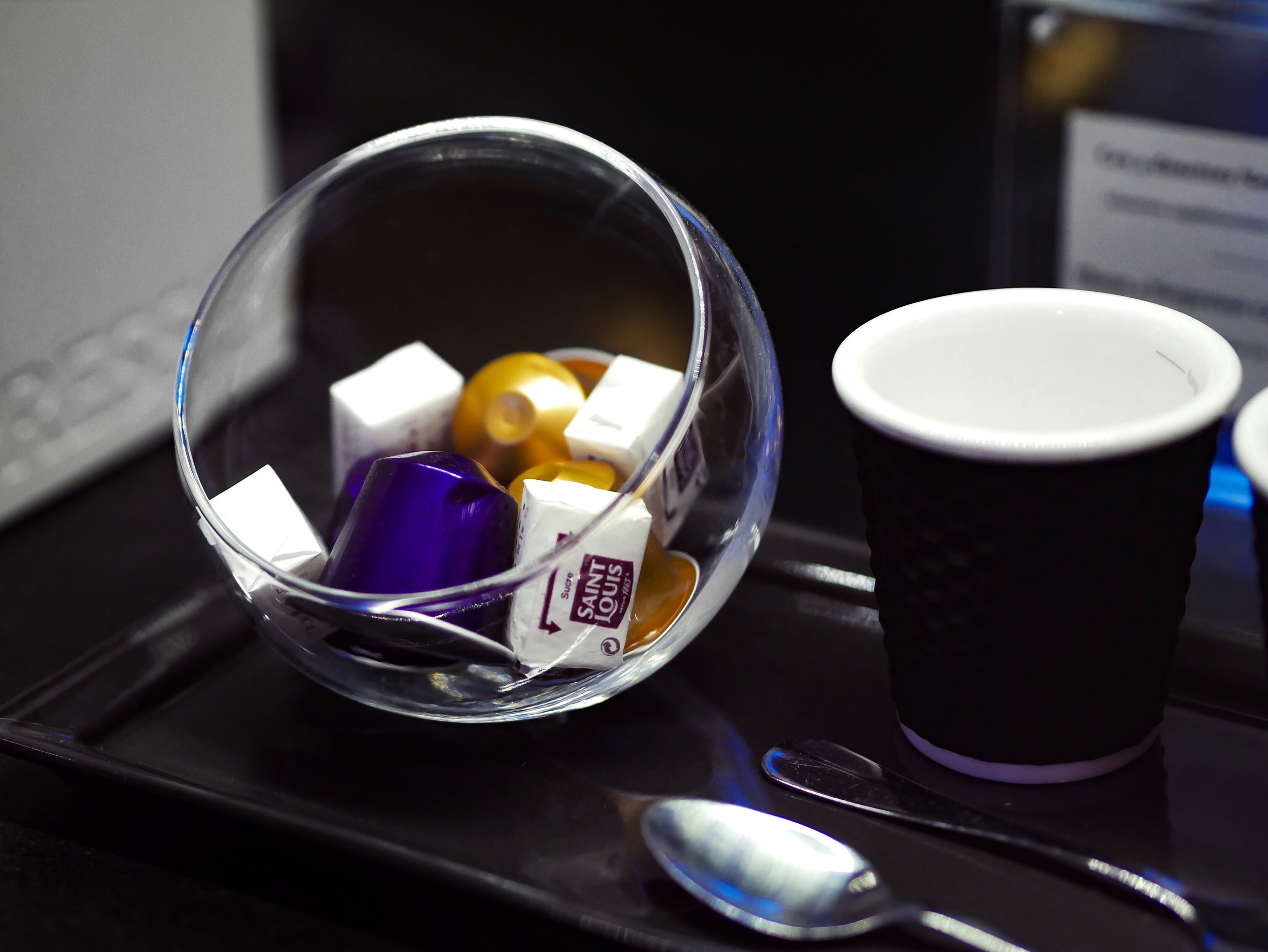 THE HOTEL ITSELF IS SITUATED ON RUE THÉRÈSE – AN AREA SWAMPED WITH IDEAL FRENCH DELIS AND RESTAURANTS SO IF FOOD IS HIGH ON YOUR PRIORITY LIST THIS AREA IS DEFINITELY WORTH CHECKING OUT. 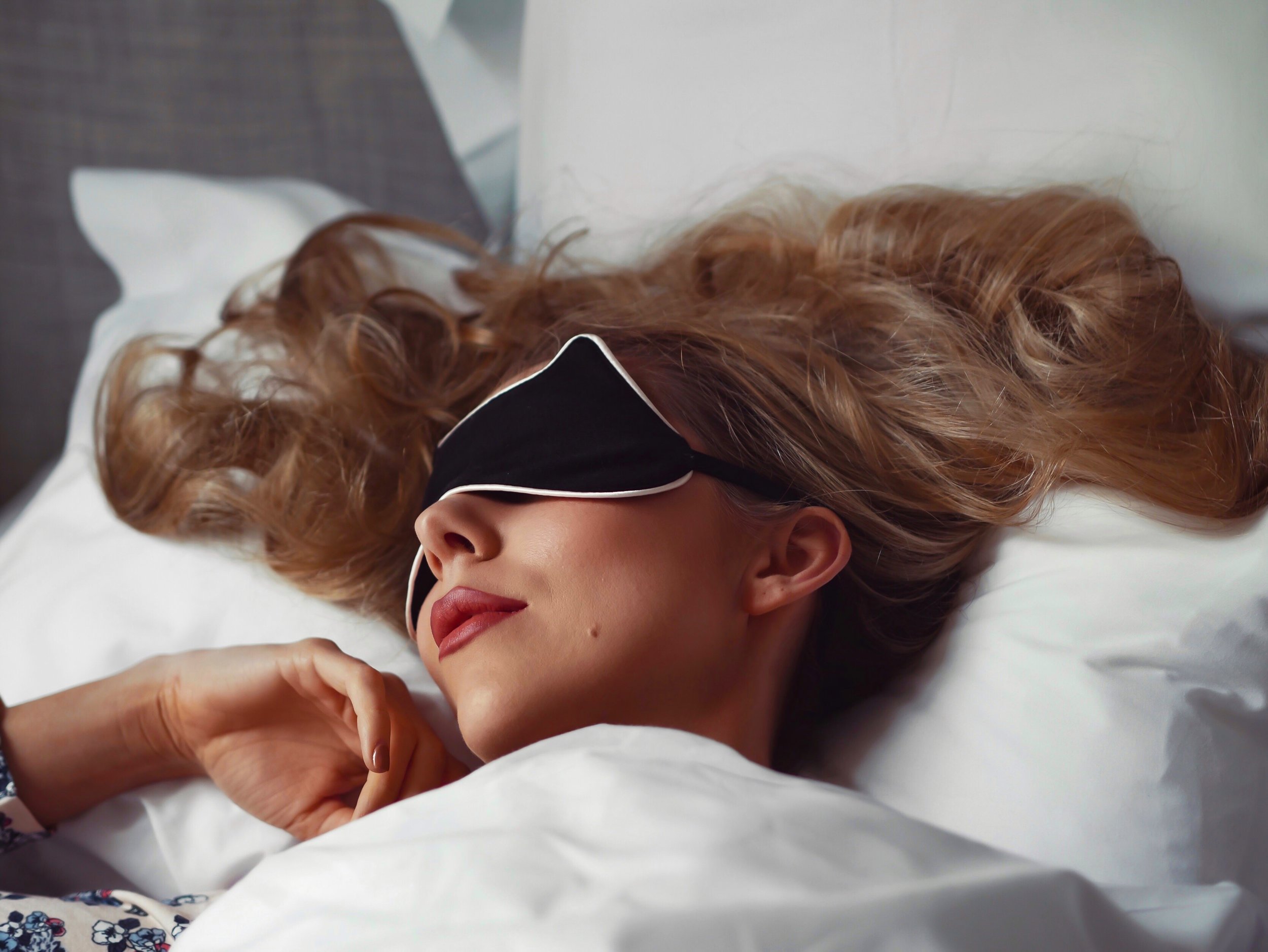 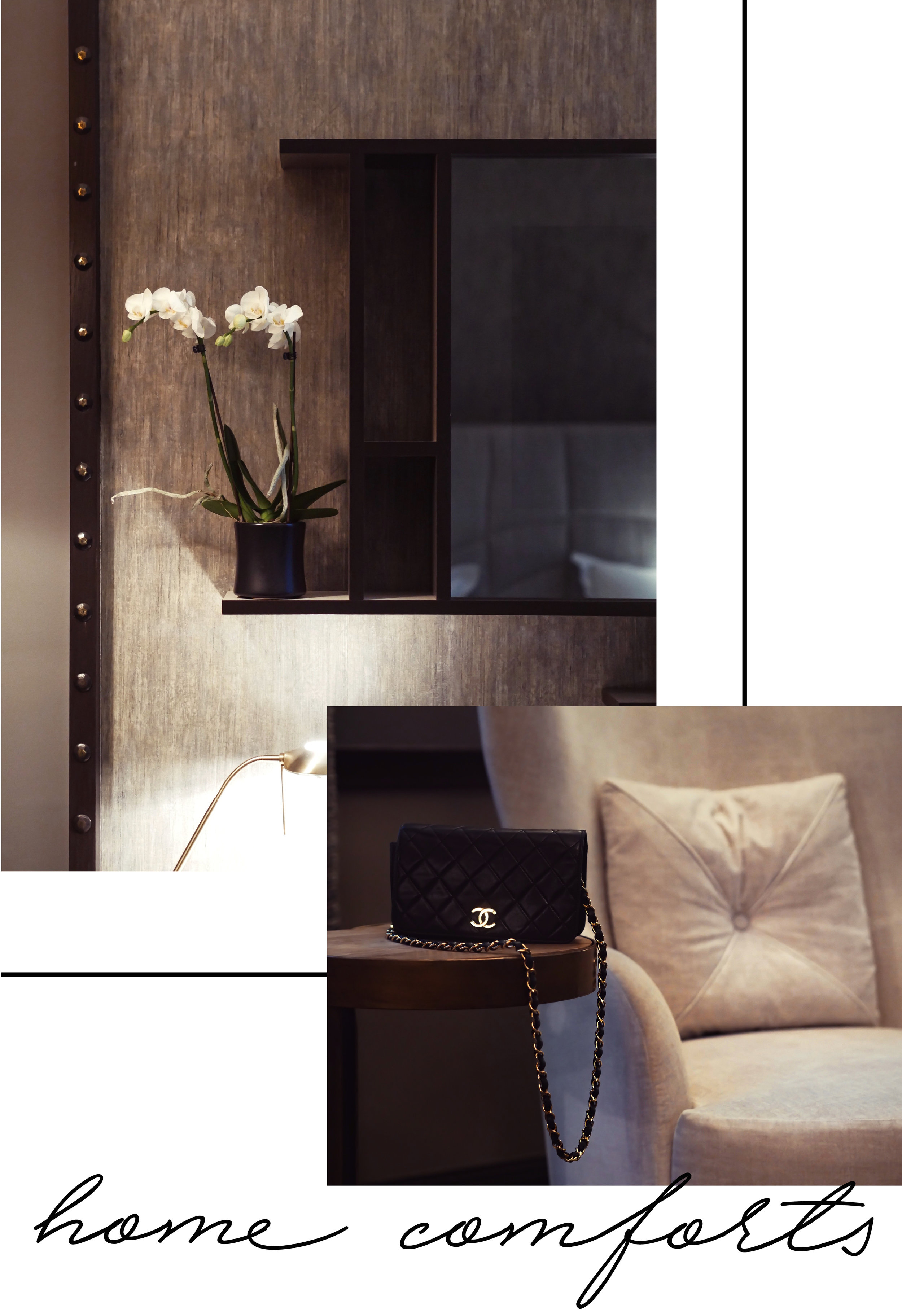 Taking advantage of it’s central location I stepped out at sunrise before breakfast to take in the surrounding area and of course get some snaps. 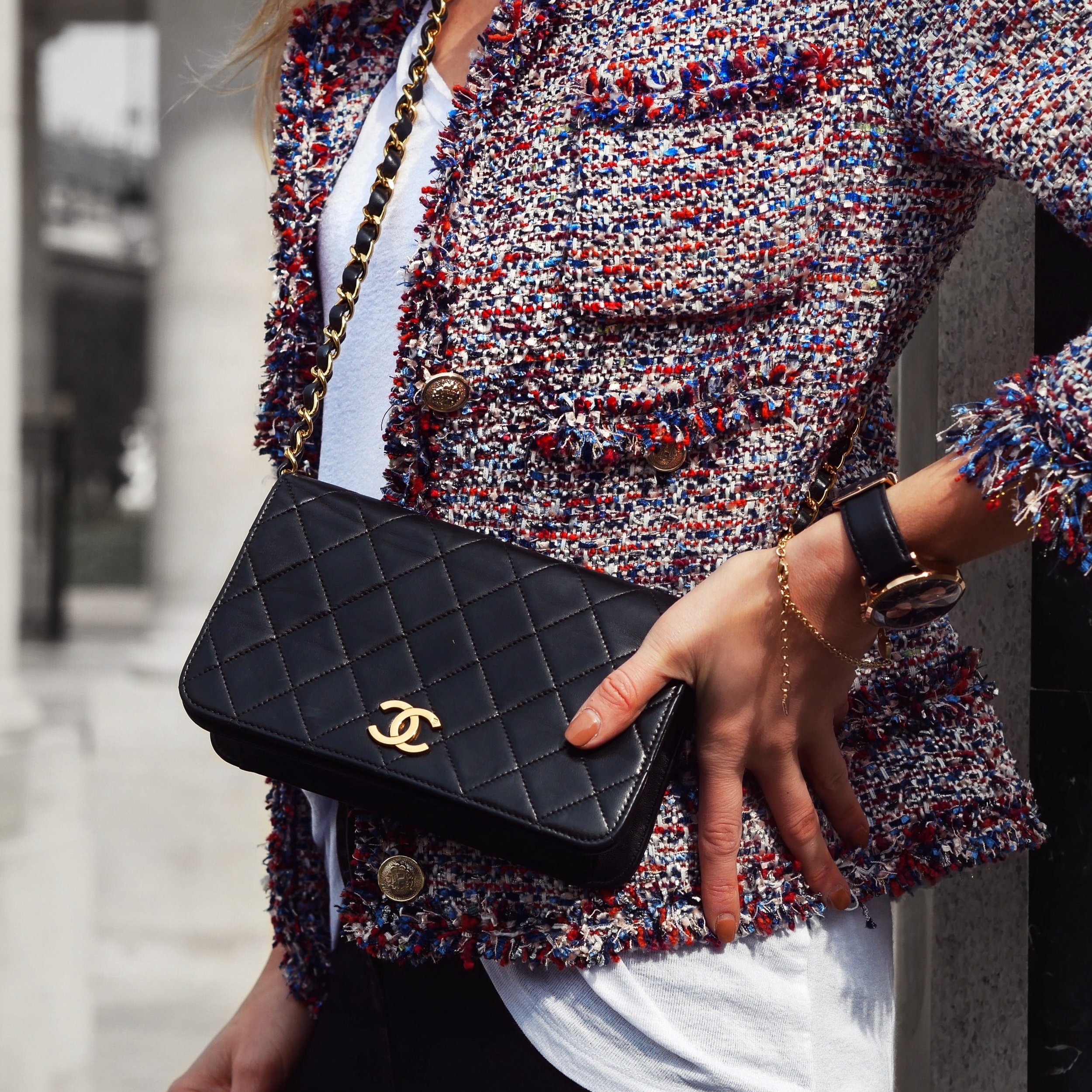 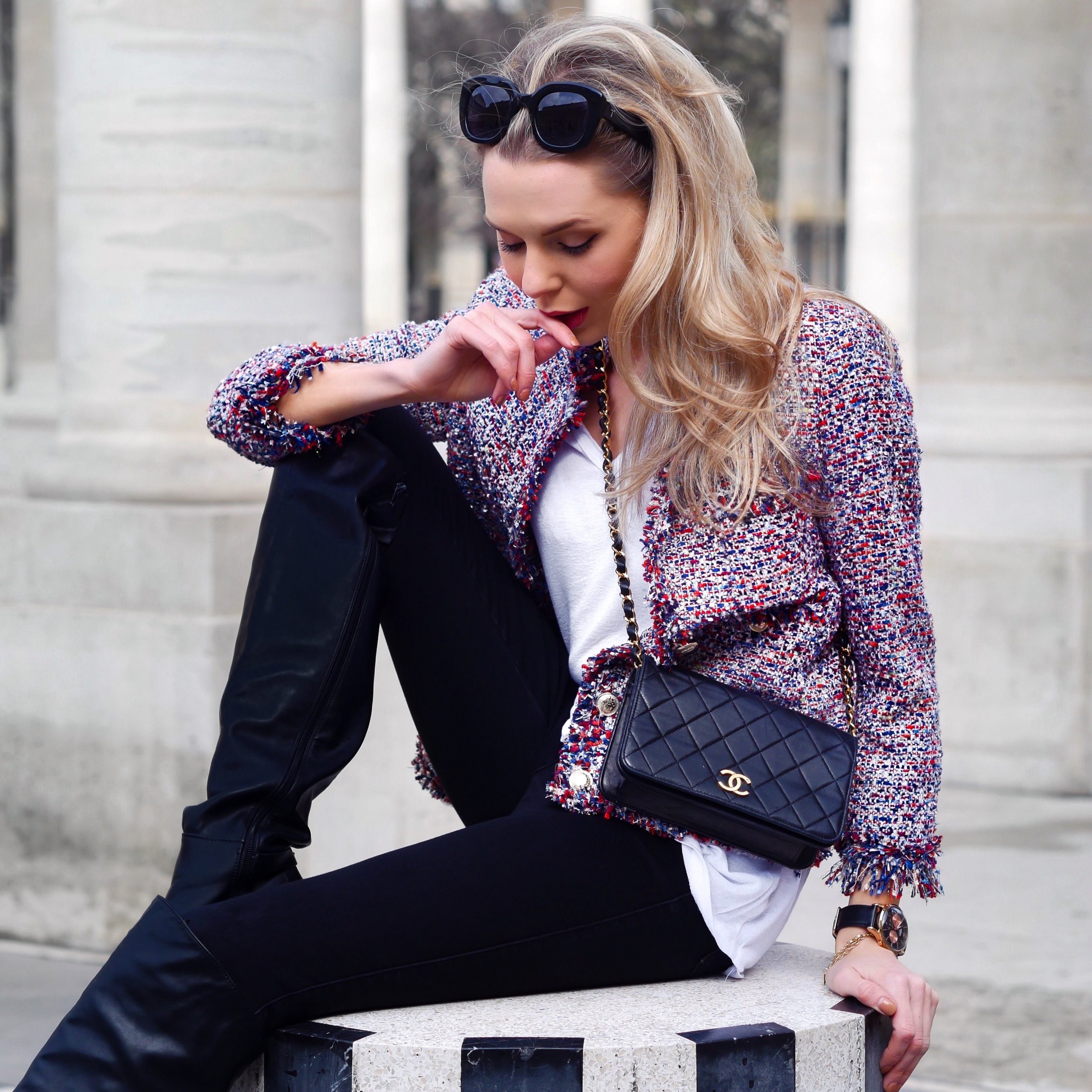 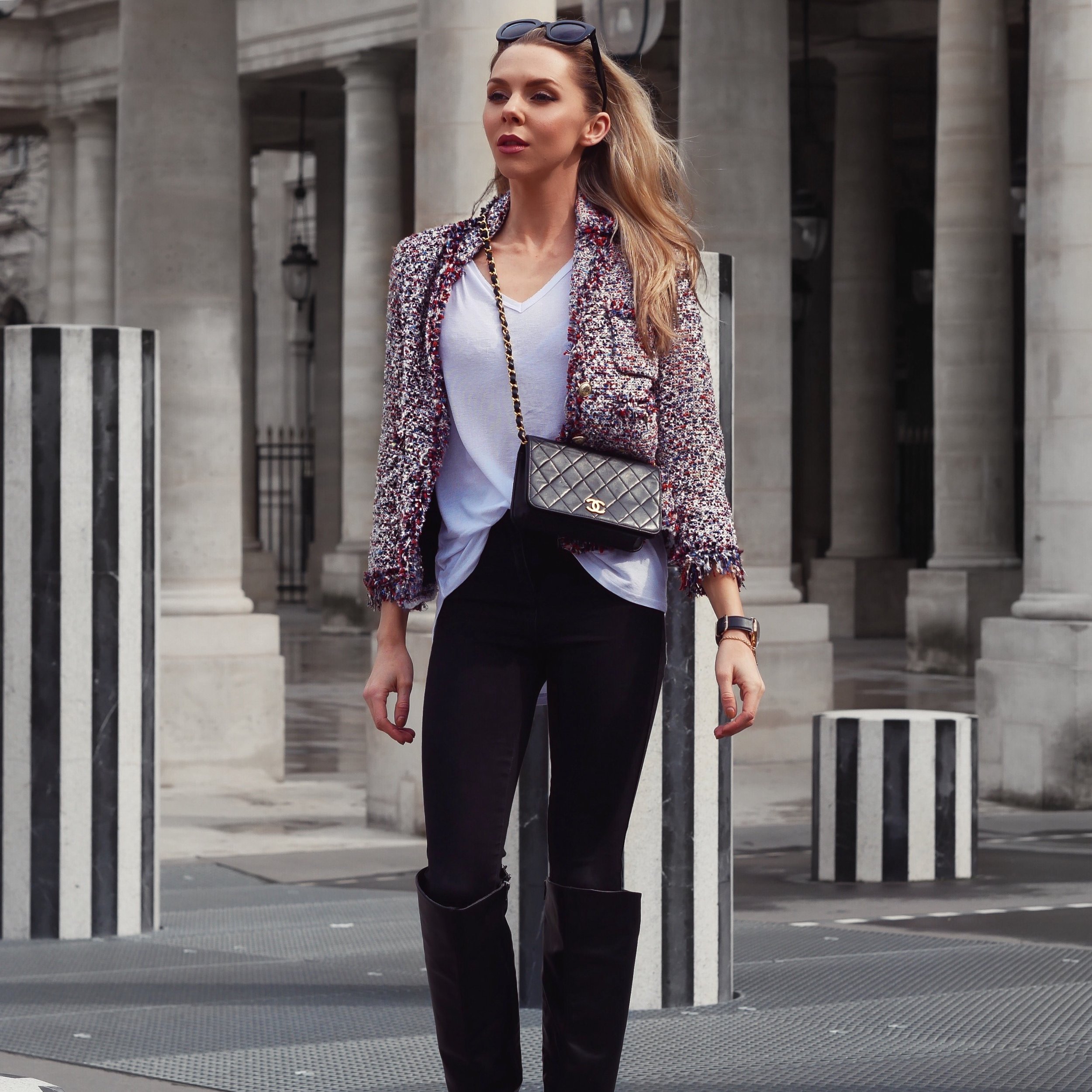 PALAIS ROYAL IS THE PALACE GARDENS WITH IT’S FAMOUS COLUMNS CREATED BY FRENCH ARTIST DANIEL BUREN AND A MUST SEE SITE IF YOU EVER POP OVER TO PARIS. 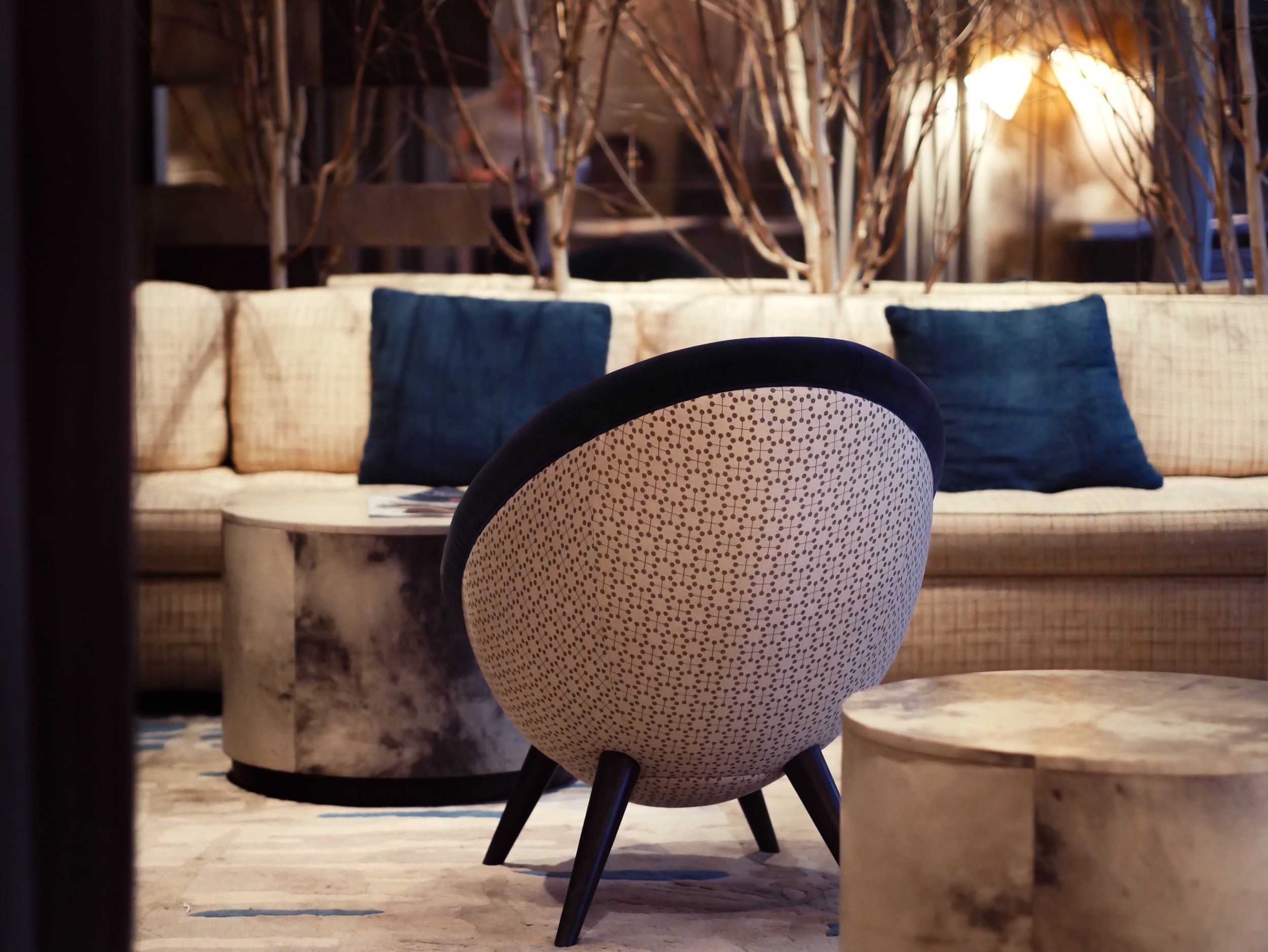 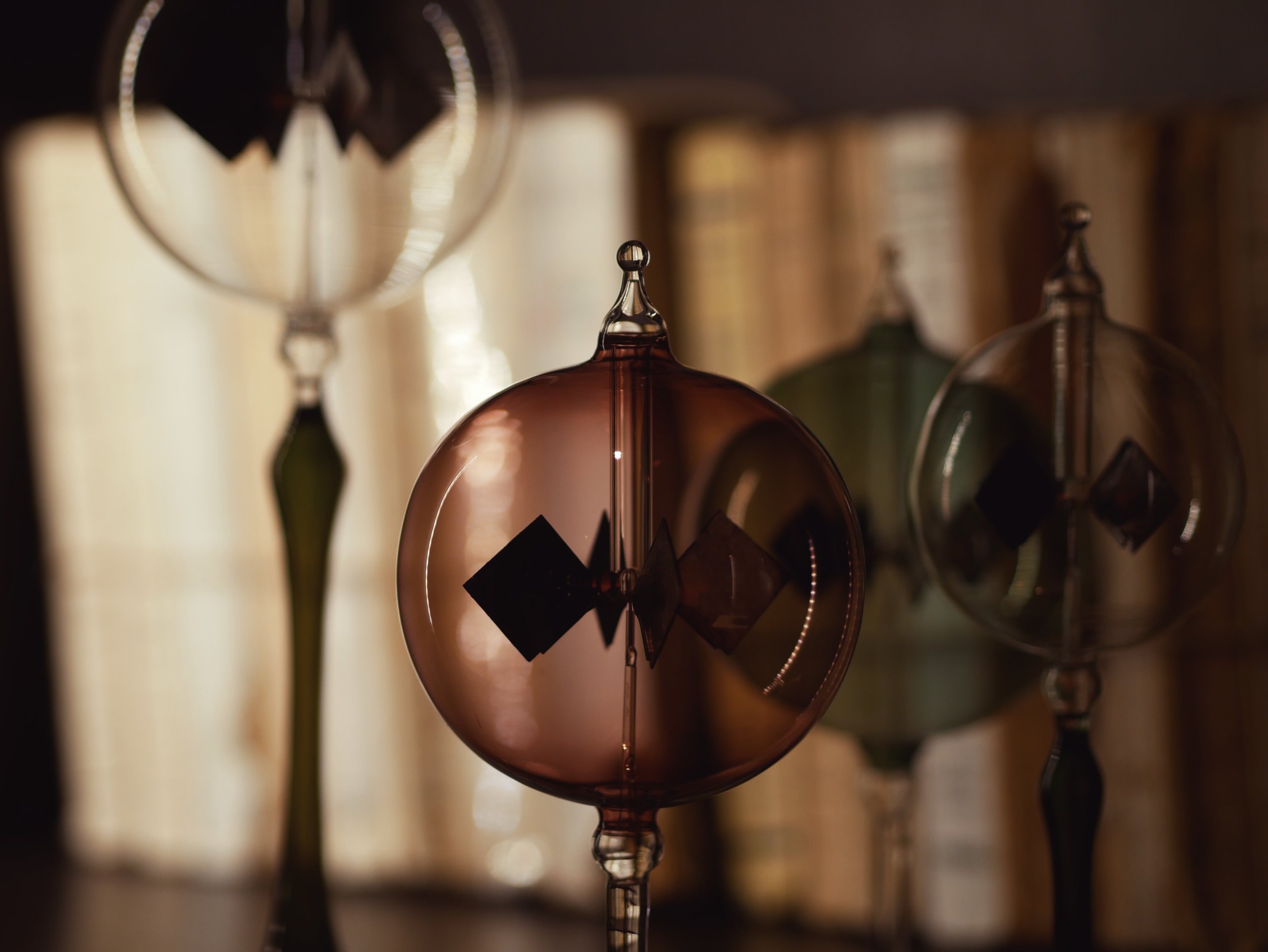 Heading back to the hotel for breakfast after an hour of exploring seemed like a luxury in itself as I hadn’t so far stayed as close to the hustle and bustle as this before. No Uber’s necessary here. 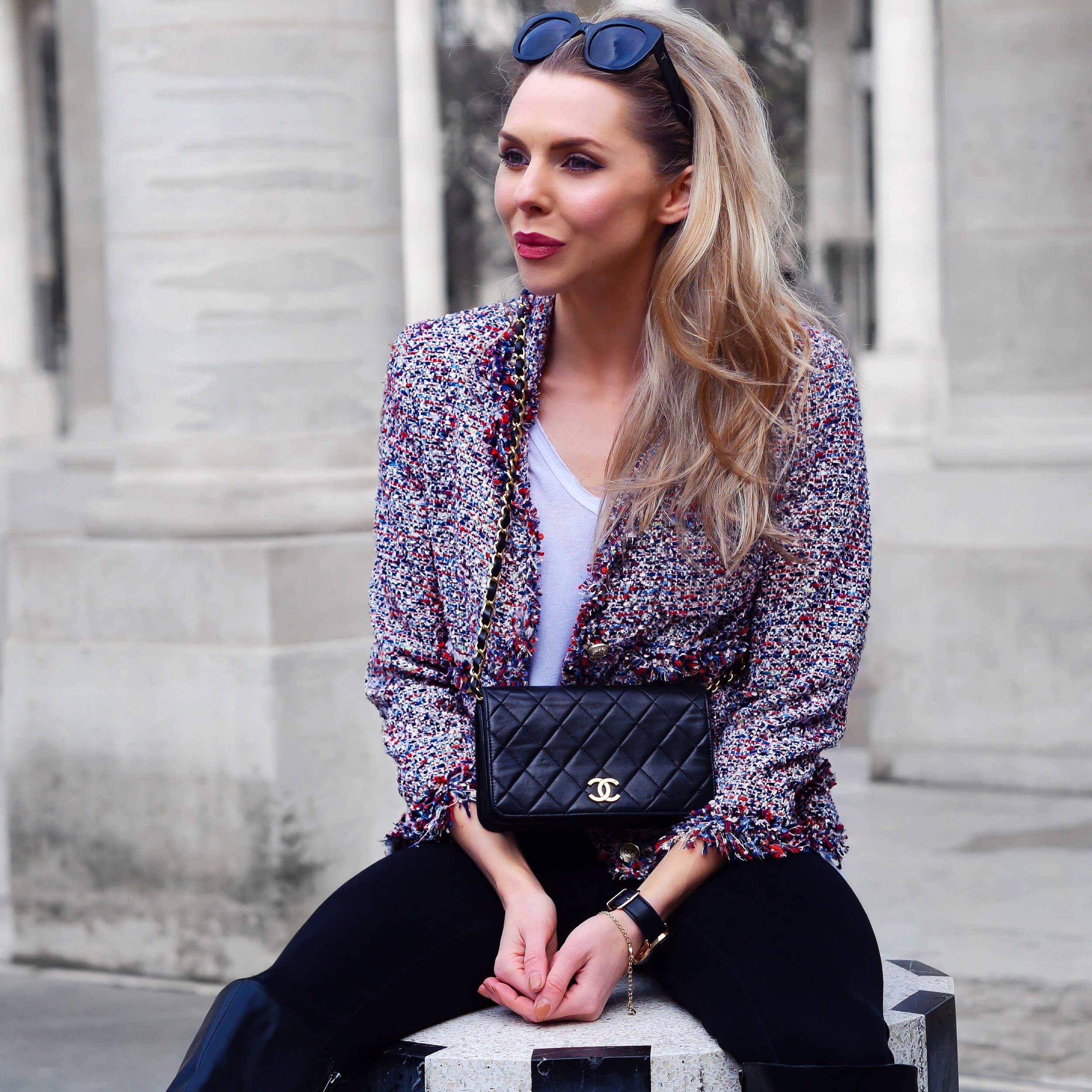 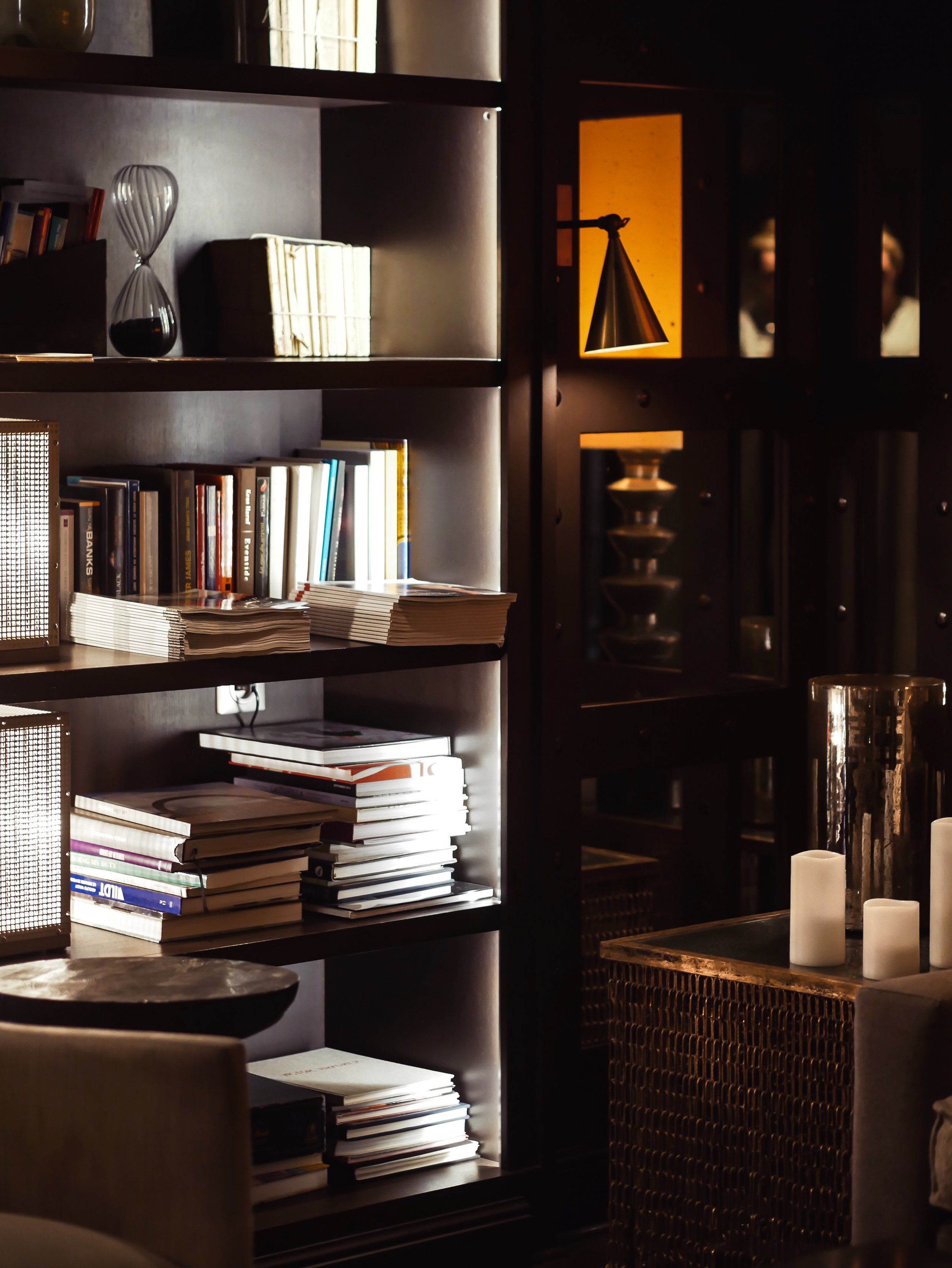 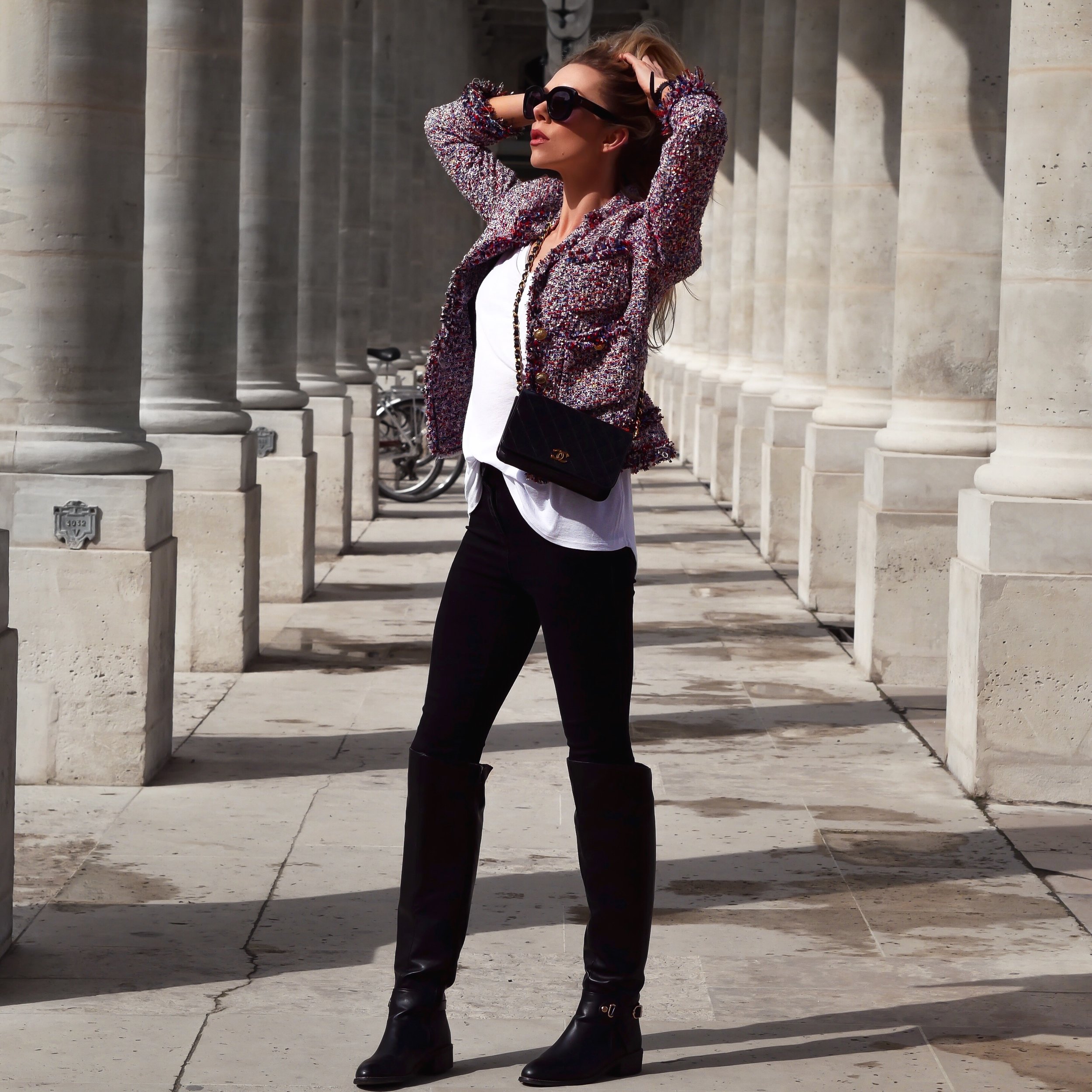 Entering the hotel from the quaint street it’s obvious how much work has gone into it’s beautiful decor, each corner of the hotel has so much intricate detailing to cater to every customers needs.Talking about needs – heading into the underground breakfast area I was glad to see they too catered for my croissant obsession. 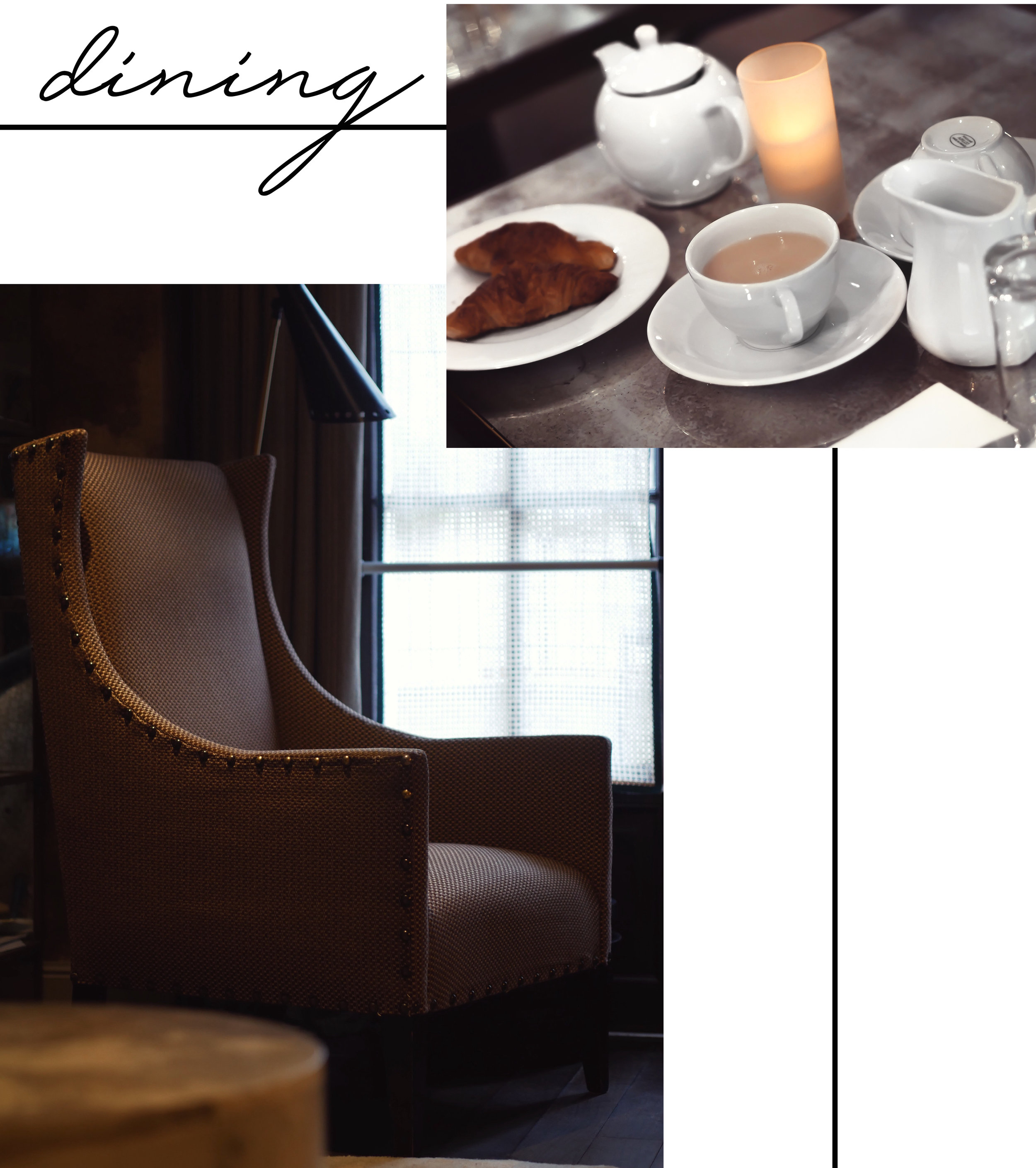 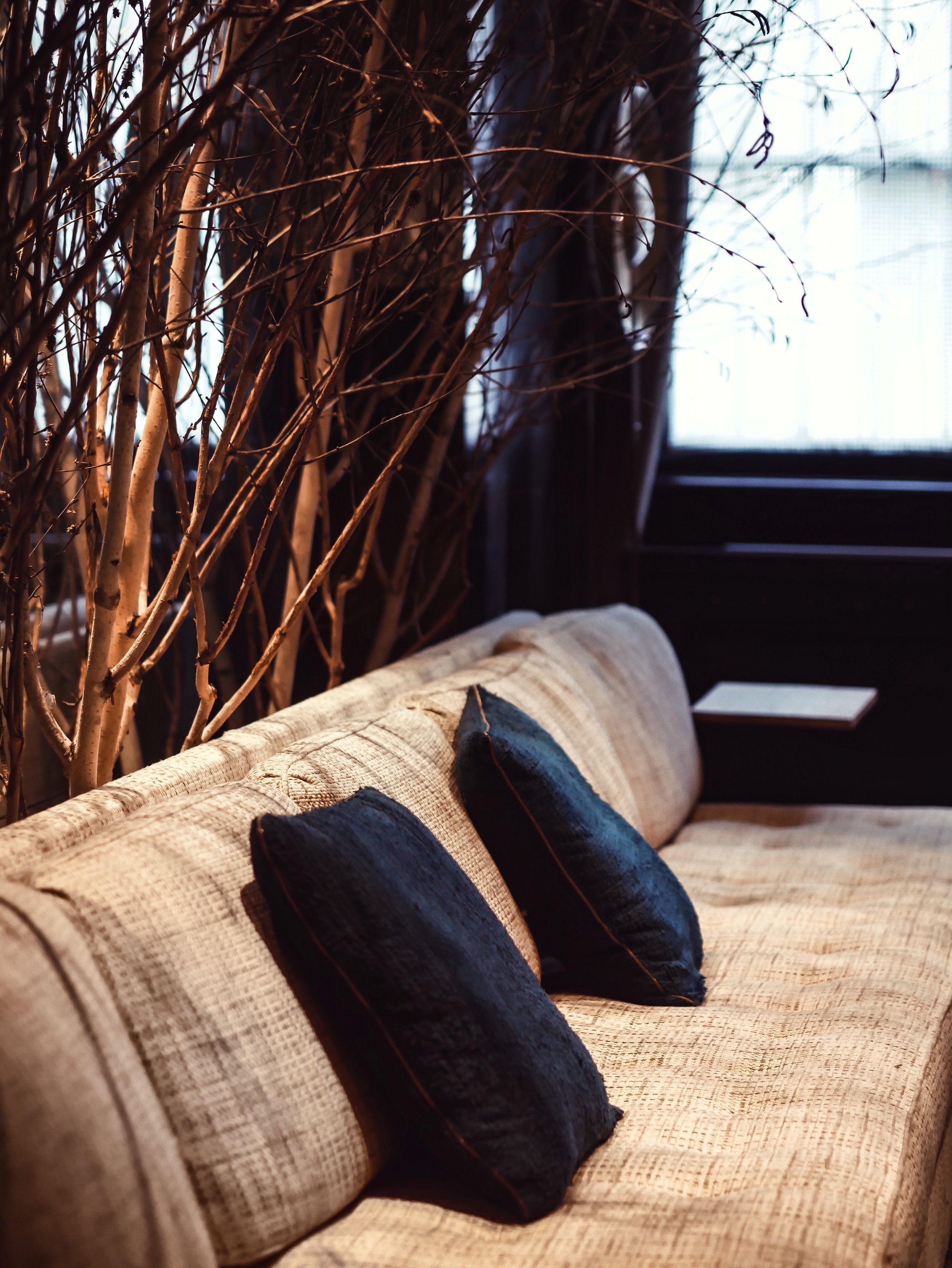 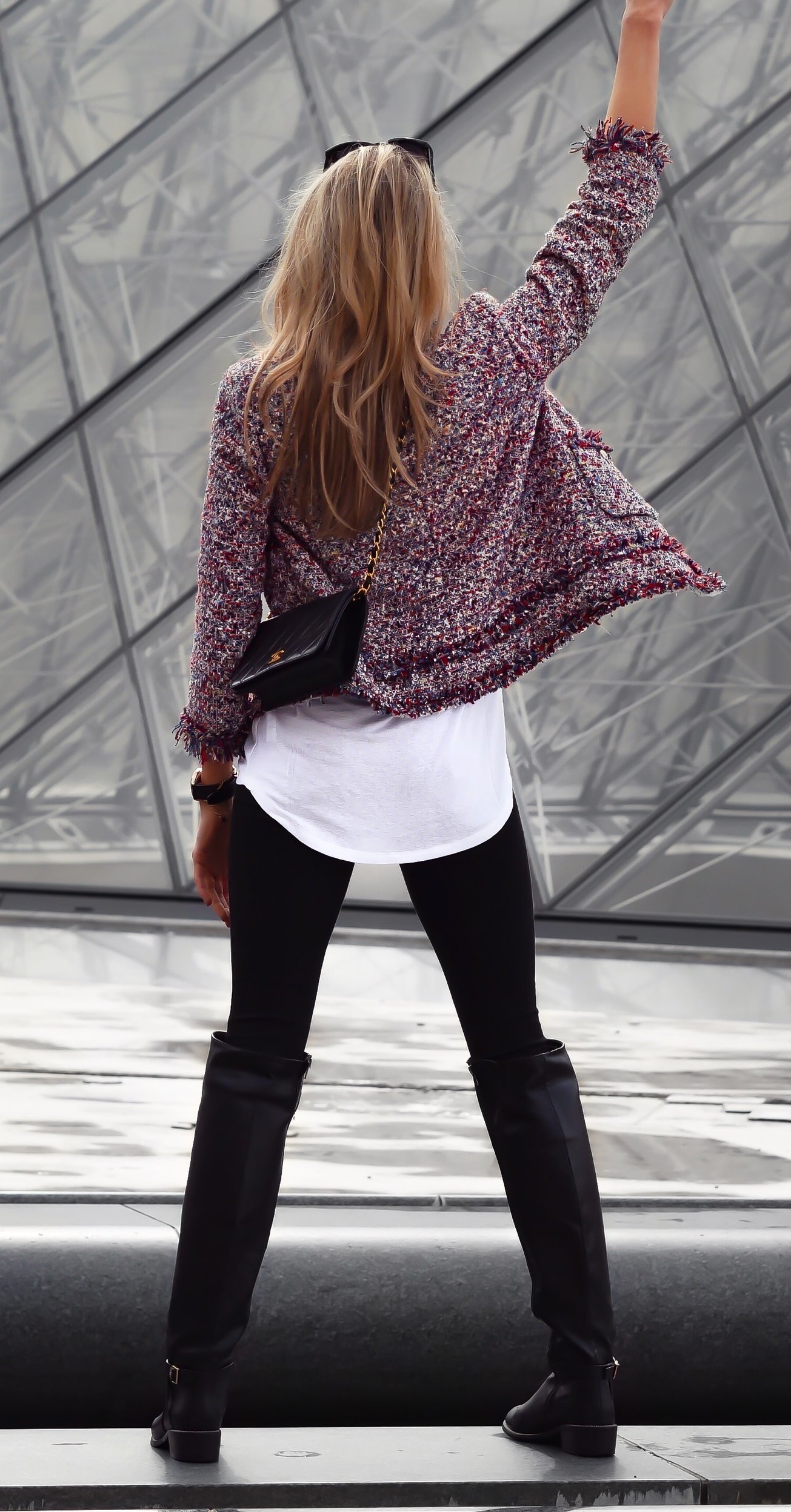 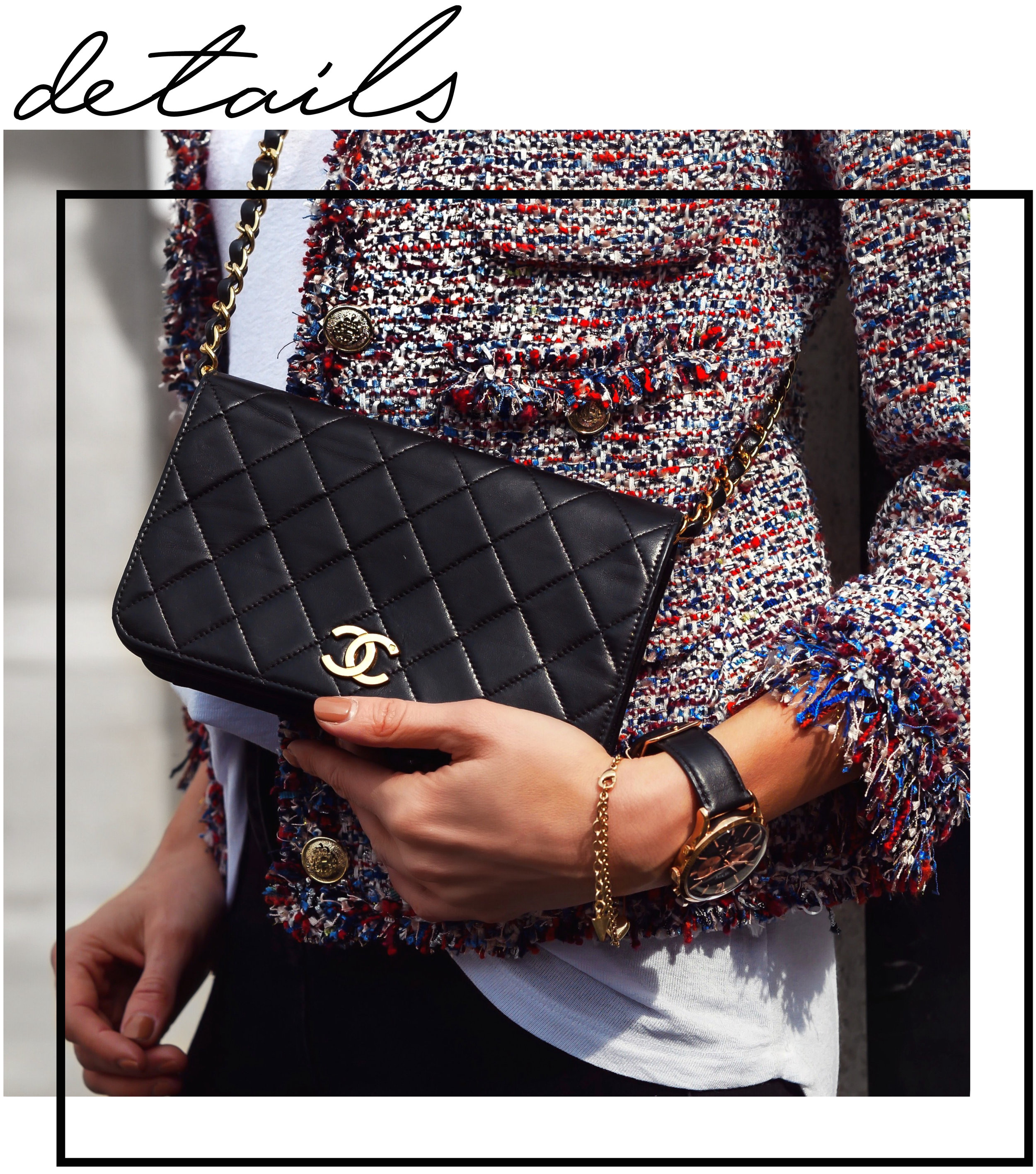 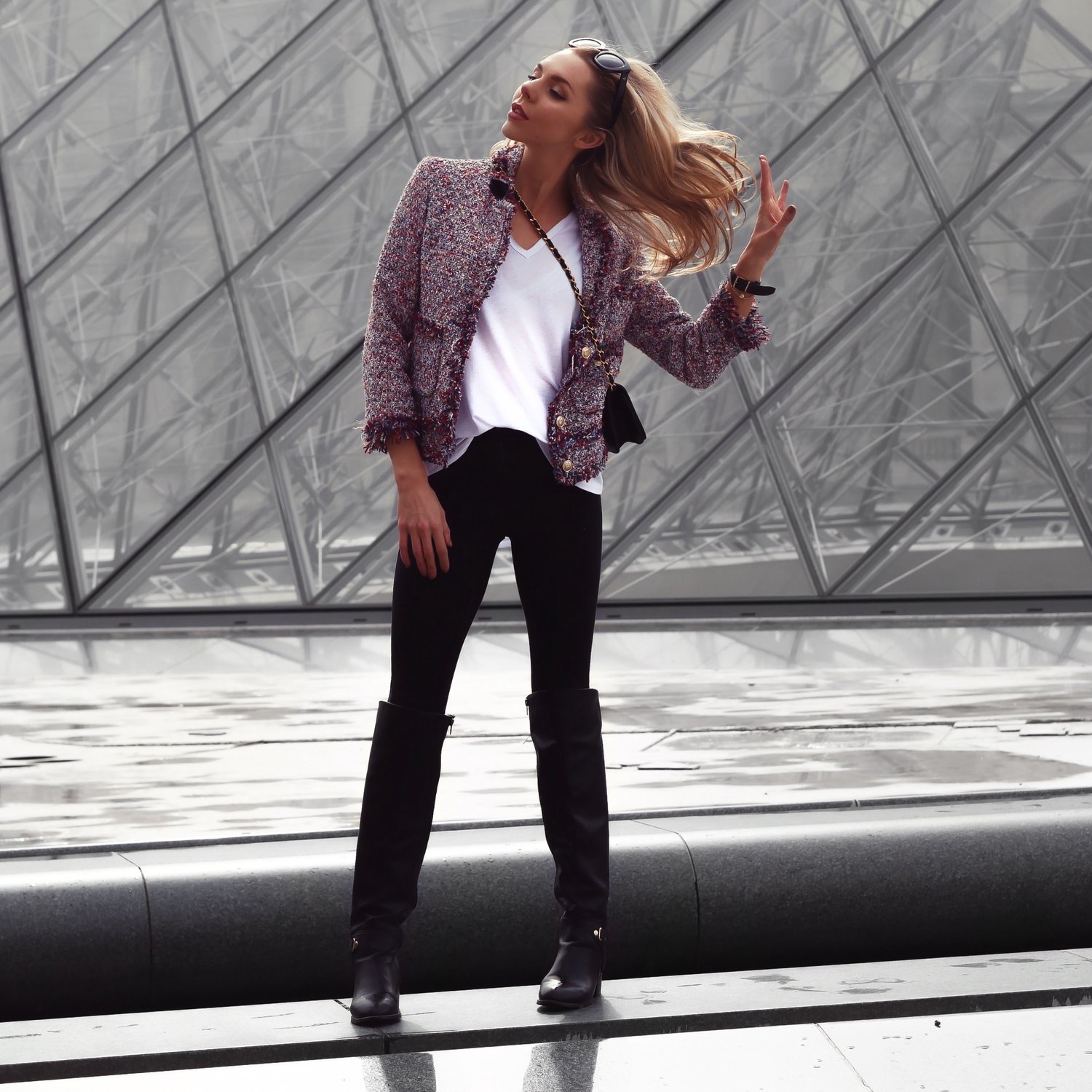 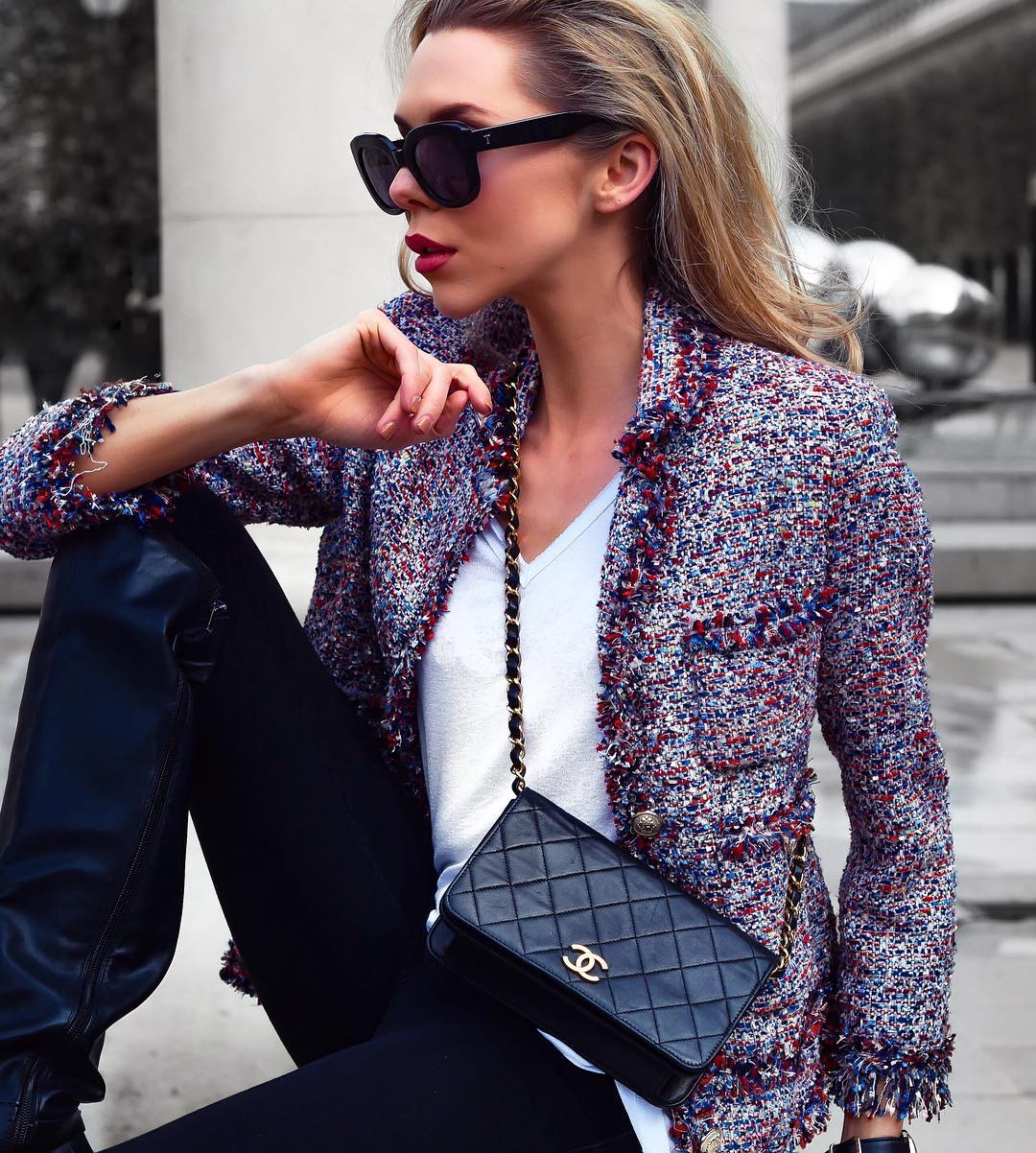