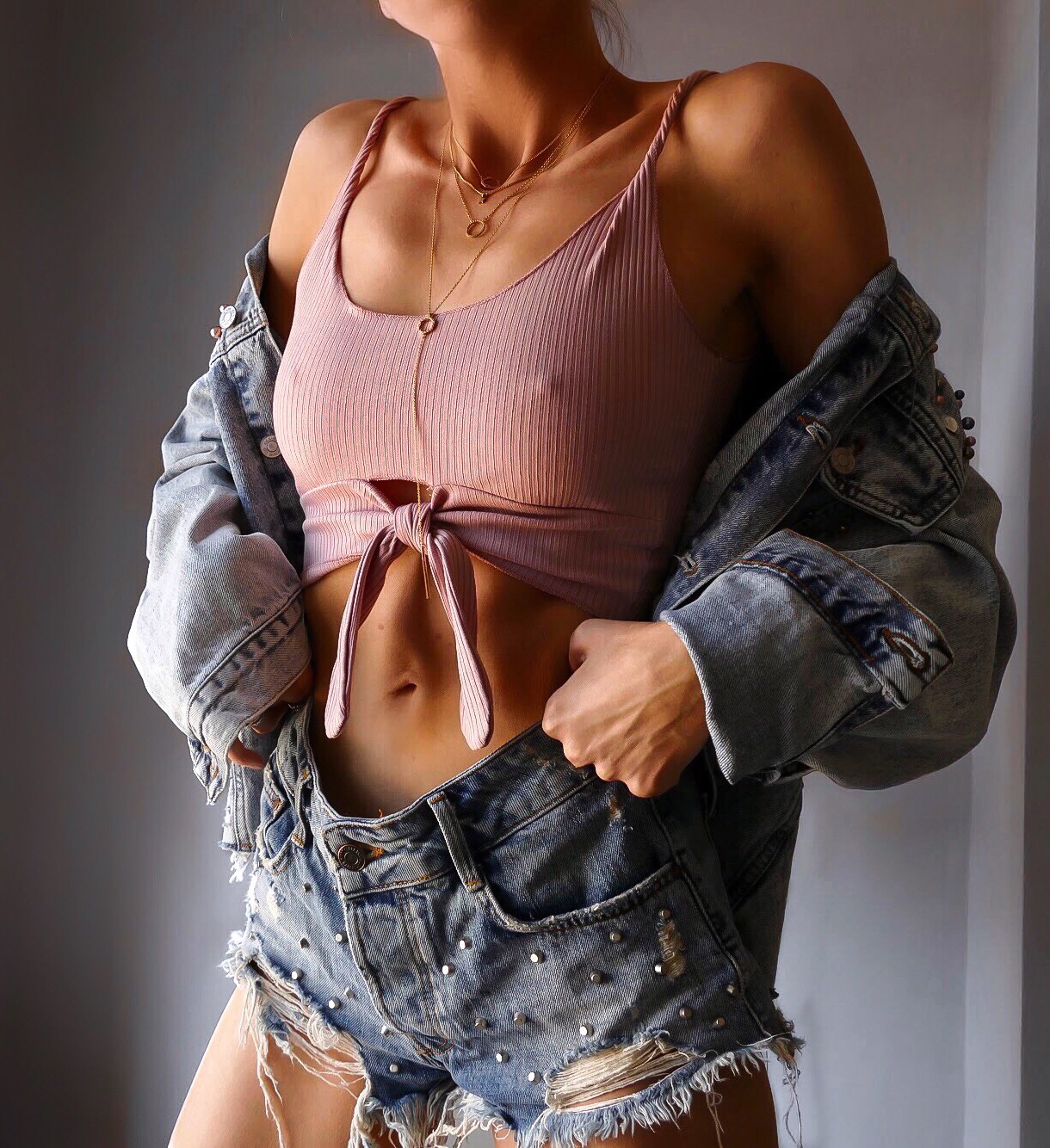 You may have noticed that the high street has gone full pelt into sales at the moment aka my worst nightmare. I love rummaging for a good bargain but I run a mile at the sight of all these jumble sales in shops. I’m an online shopper! I like to create Pinterest boards and really think about what I am about to purchase. I came across a fab tool that can help you do that and just wanted to mention it on my blog as it’s help me tackle the sales. It’s a company called ShopTagr – my video explain all about it. It basically notifies you when your favourite items drop in price – genius.

Let me talk a little about Primark. Often avoided by the bigger blogger in the blogosphere but I honestly think it’s great! Some of the items you can pick up can be great if they’re styled in the right way. As I always say it’s not what you wear it’s how you wear it. Also the jeans from Primark are a personal favourite of mine, I’m not kidding I have about 15 pairs. 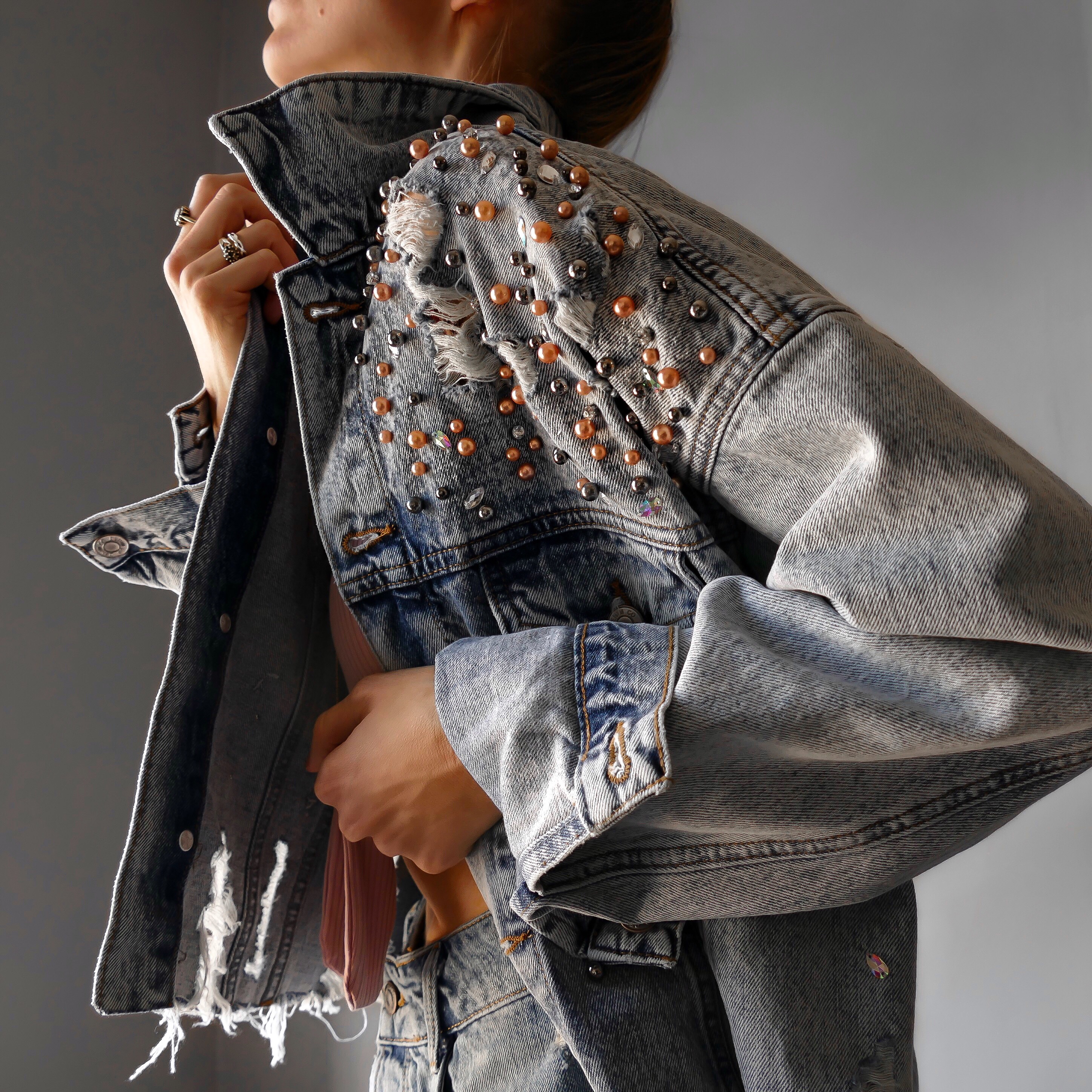 See what else I picked up from Primark below: