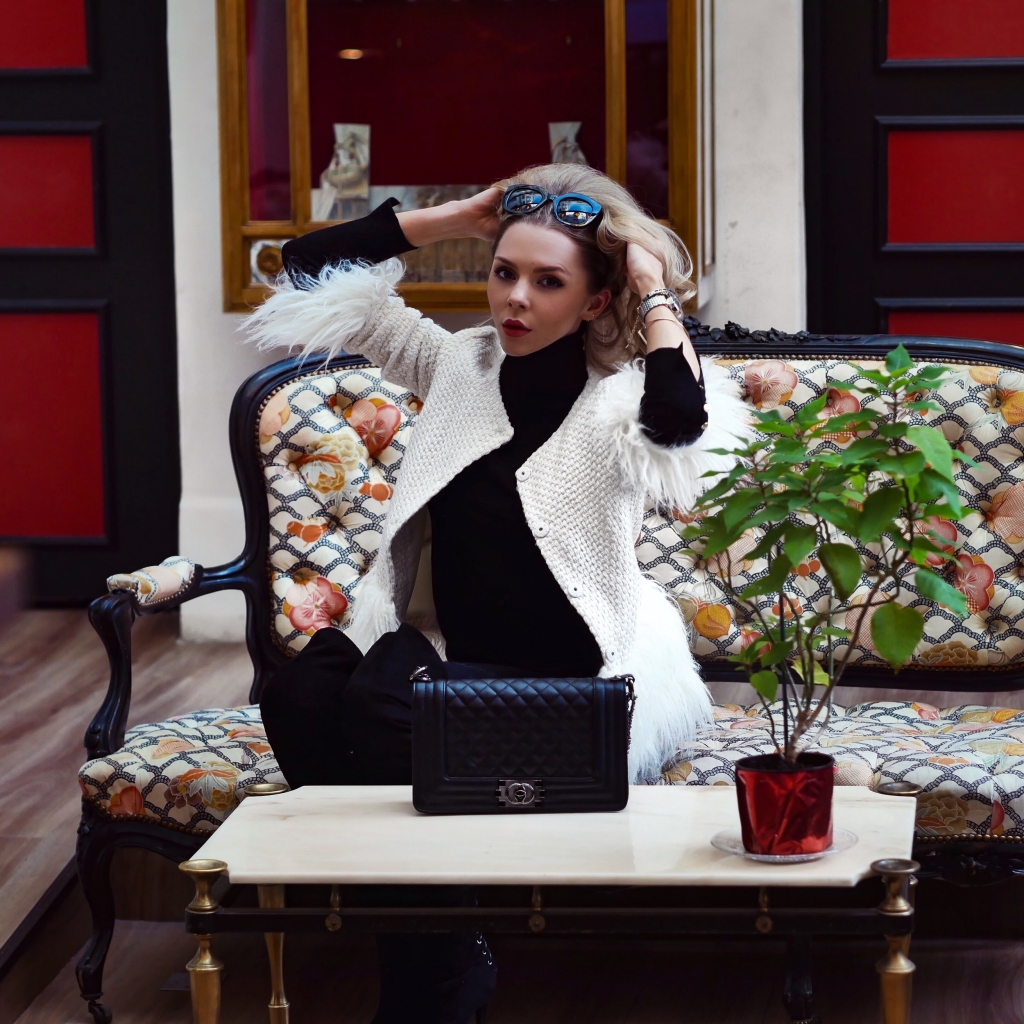 Once upon a time there was a girl with a slight obsession with shoes. They were shoes of all varieties, some small, some tall, but the highest and those that glittered the most were always secretly her favourite. 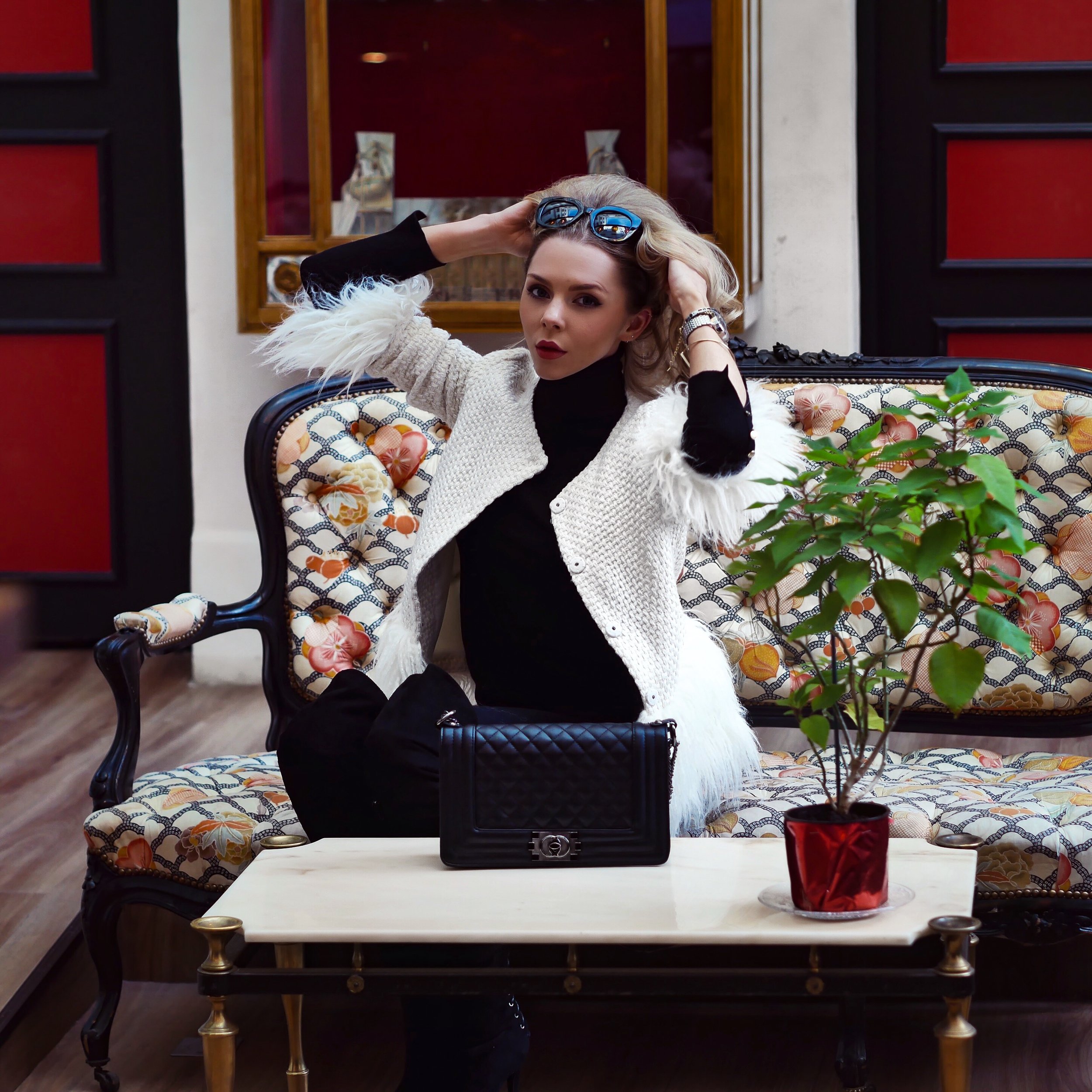 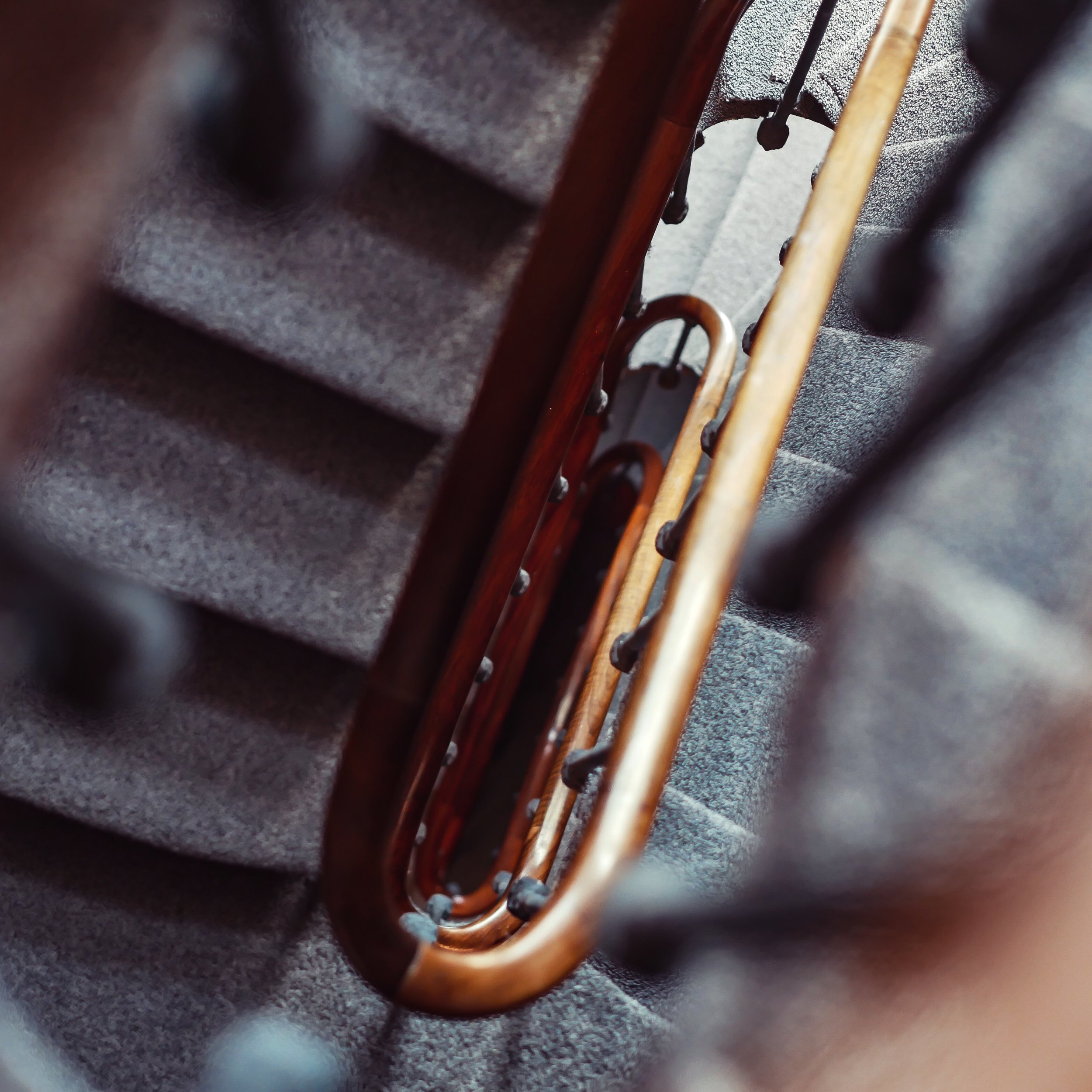 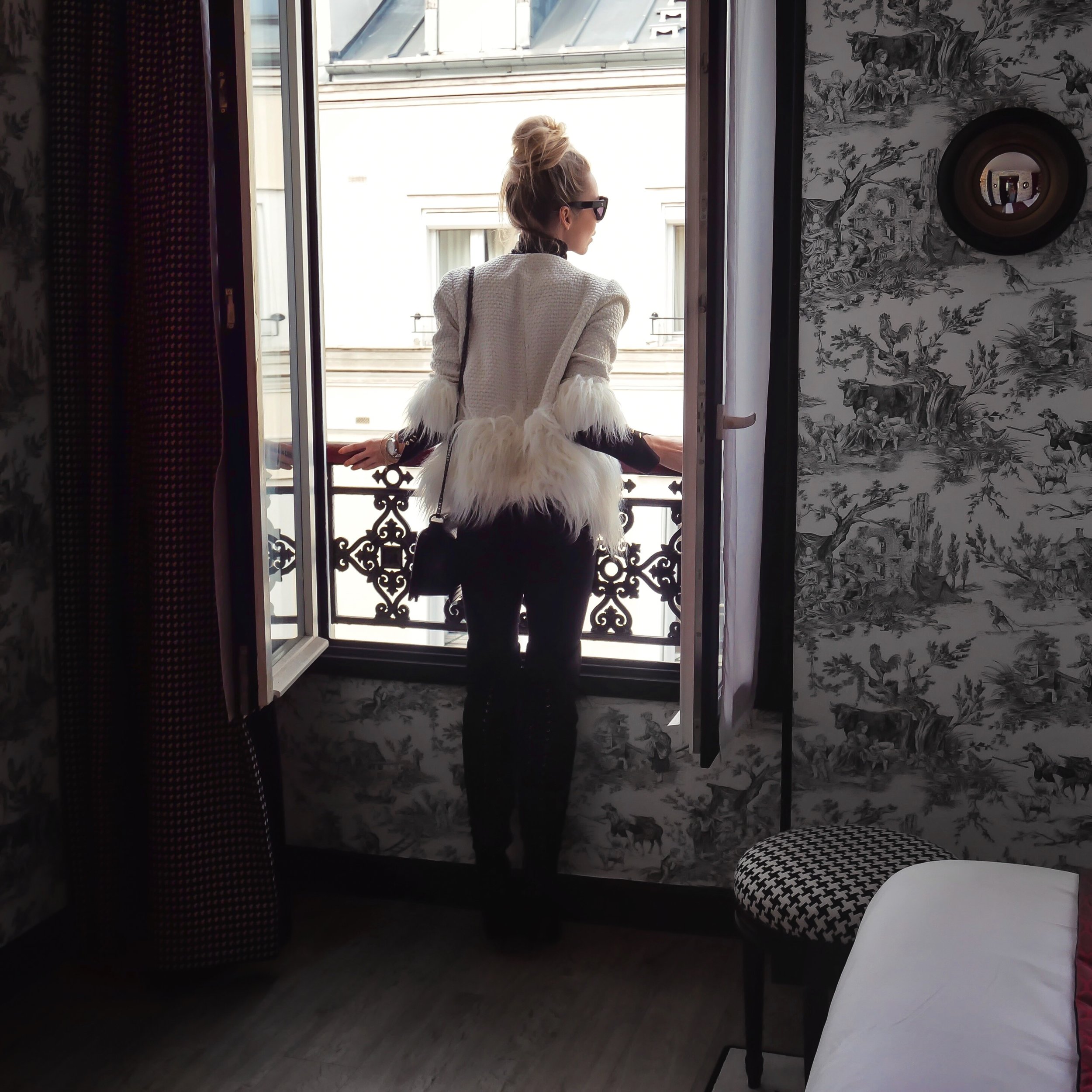 She dreamt that one day she would walk the world in glorious footwear, wearing a different pair to dance around each city. Her fascination of beautiful clothes in beautiful places led her to this exact spot – the city of love, c’est Paris! 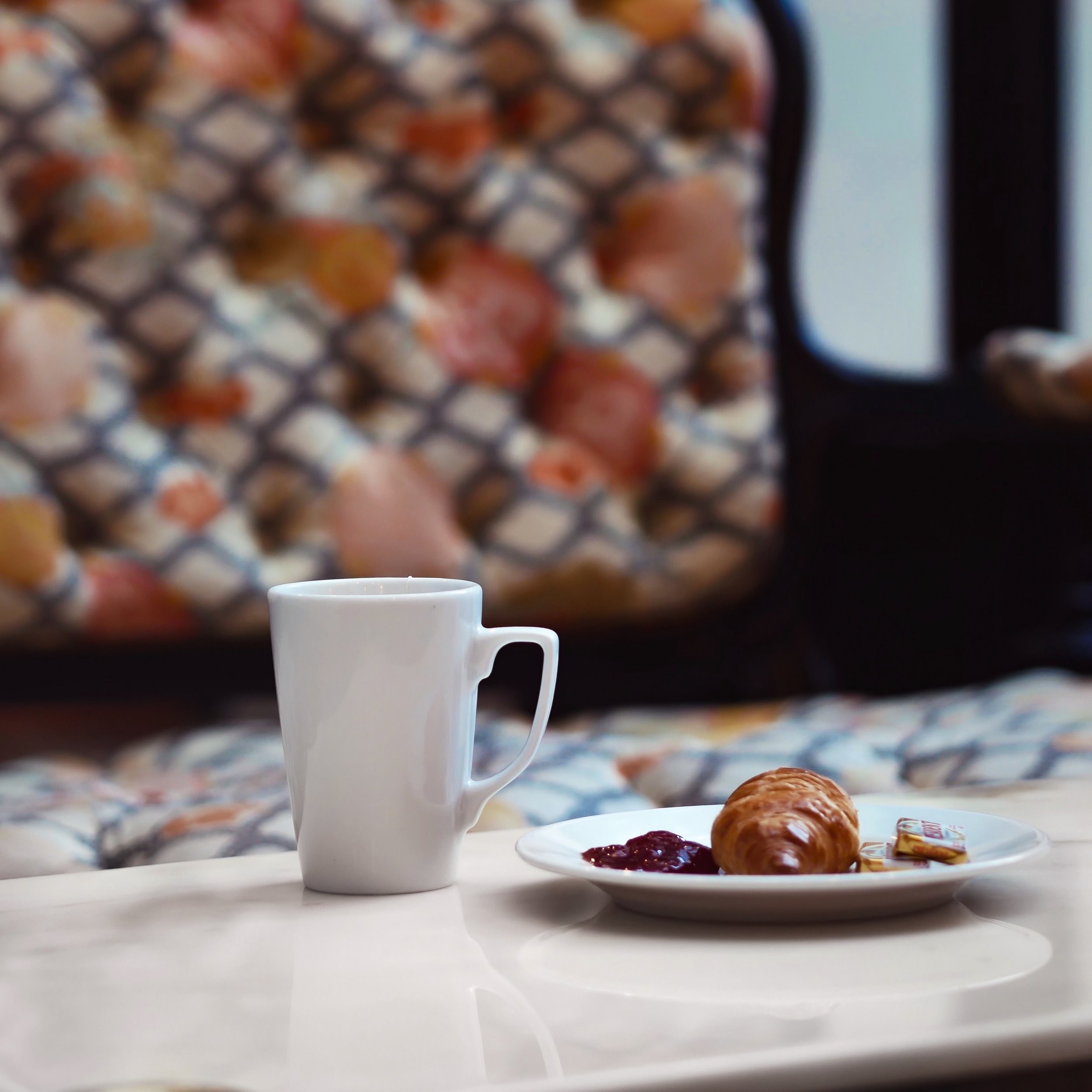 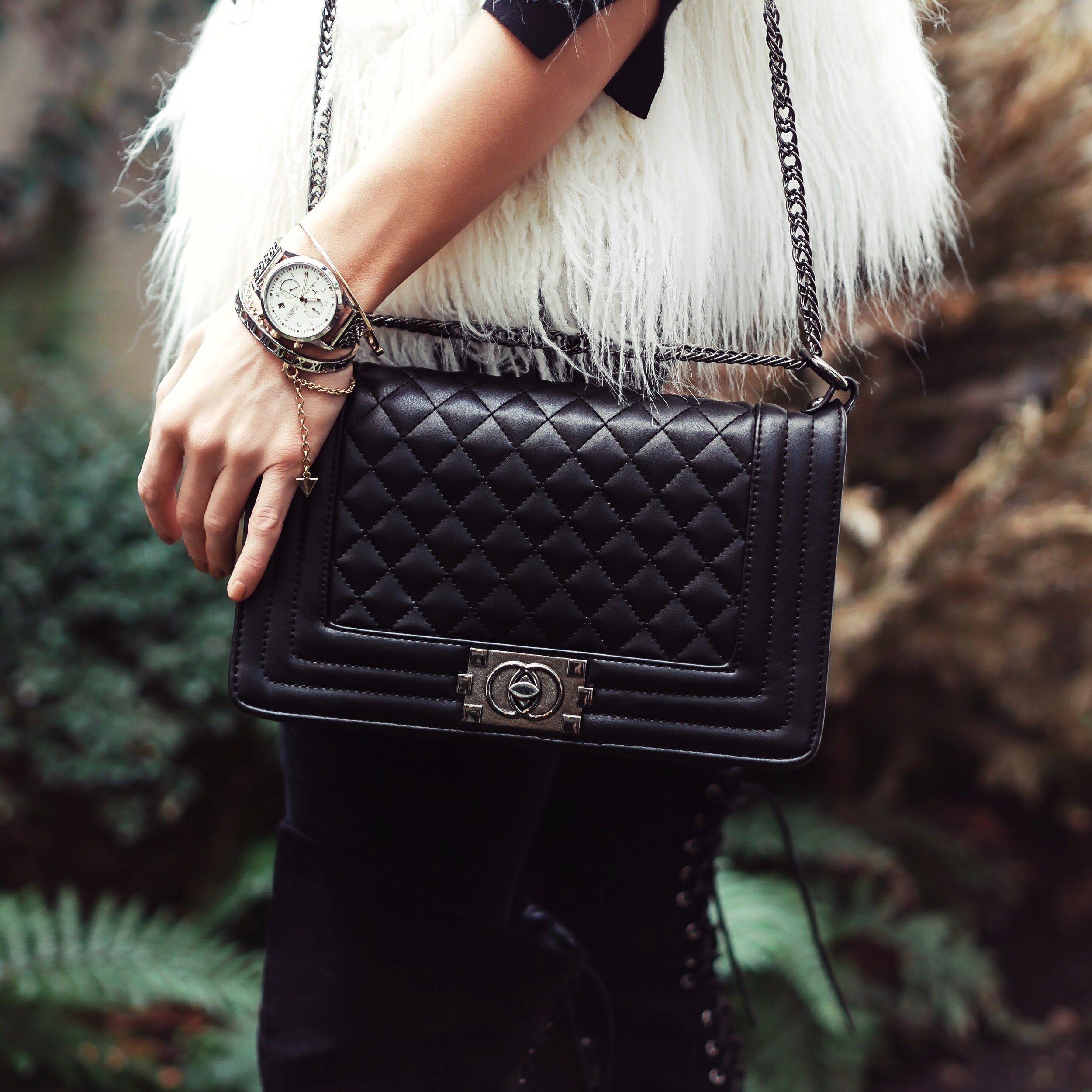 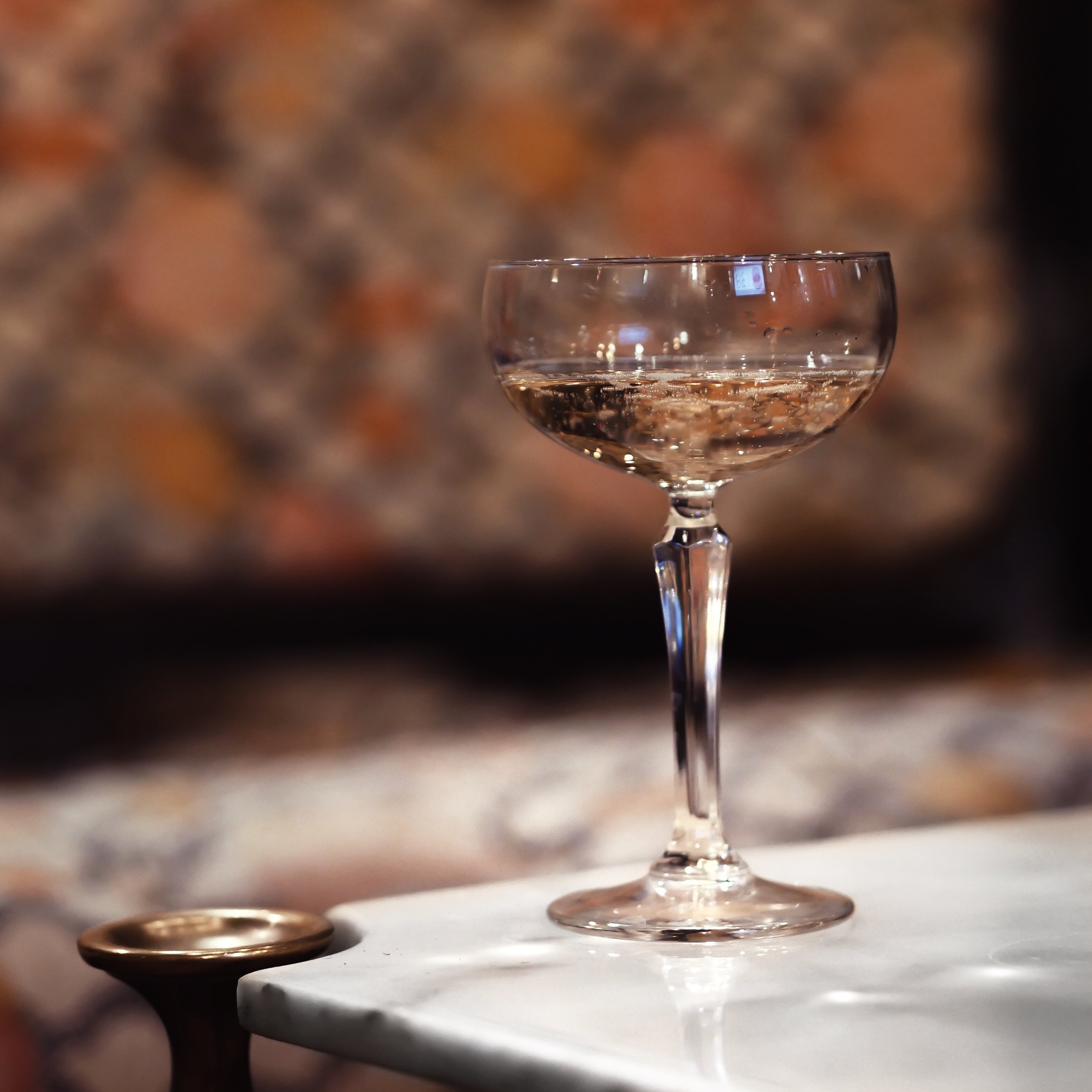 Which brings me to my next hotspot ‘Hotel Sacha’ a boutique hotel in the heart of the theatre district, moments away from the famous Moulin Rouge. Quite the opposite to my previous nights in Paris – this hotel was fun, electric and took me back to an era of true decadence where red wine was only appropriate. 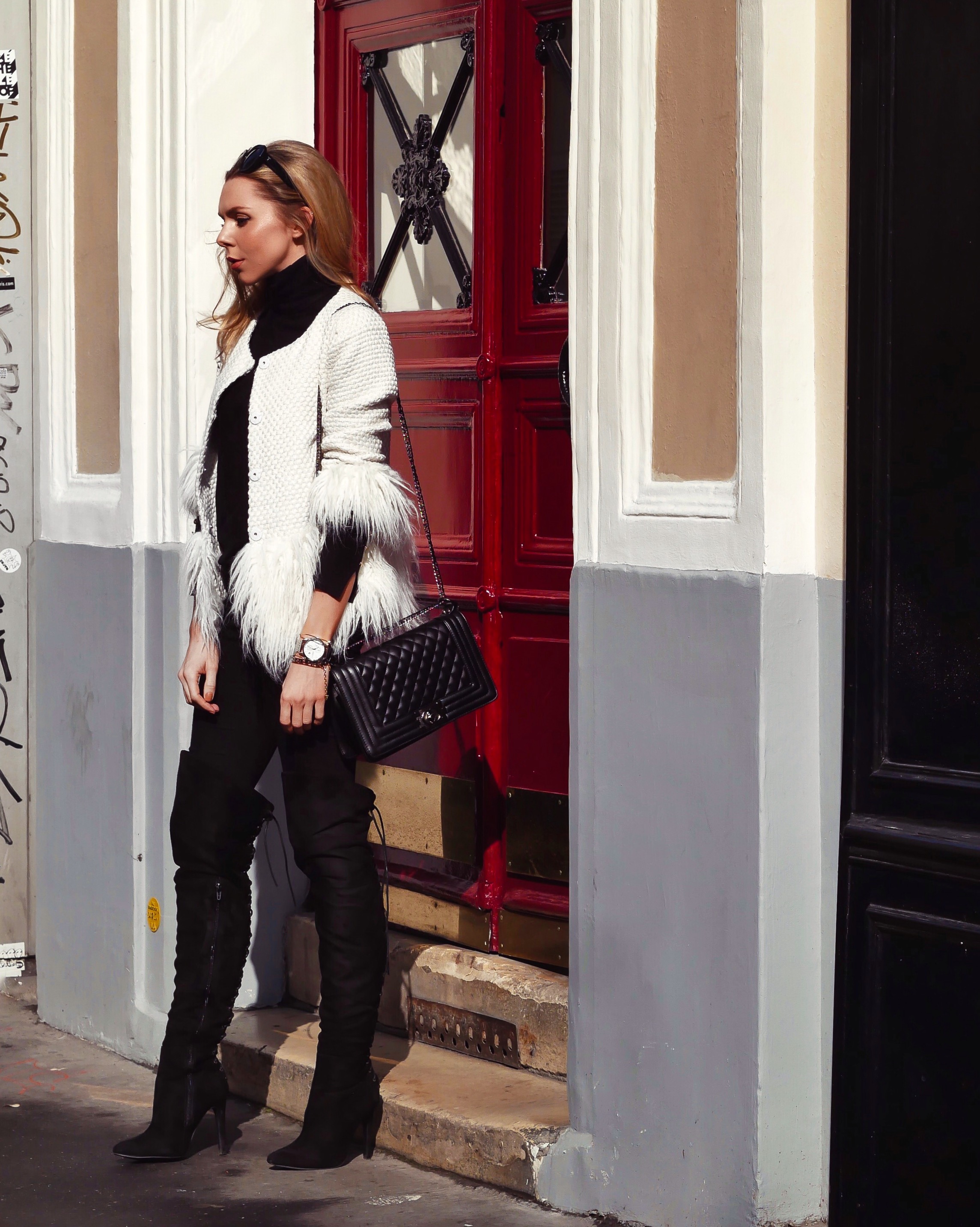 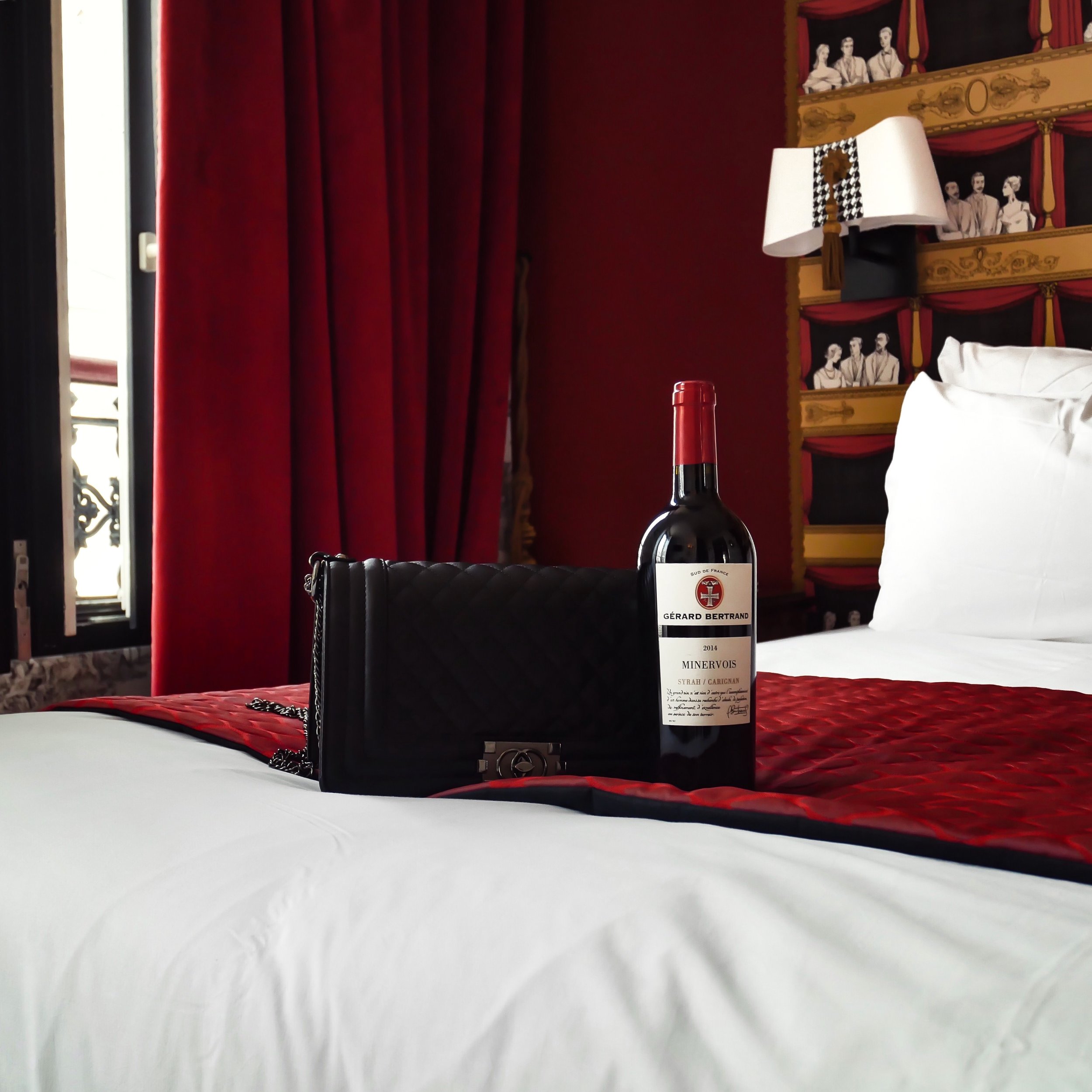 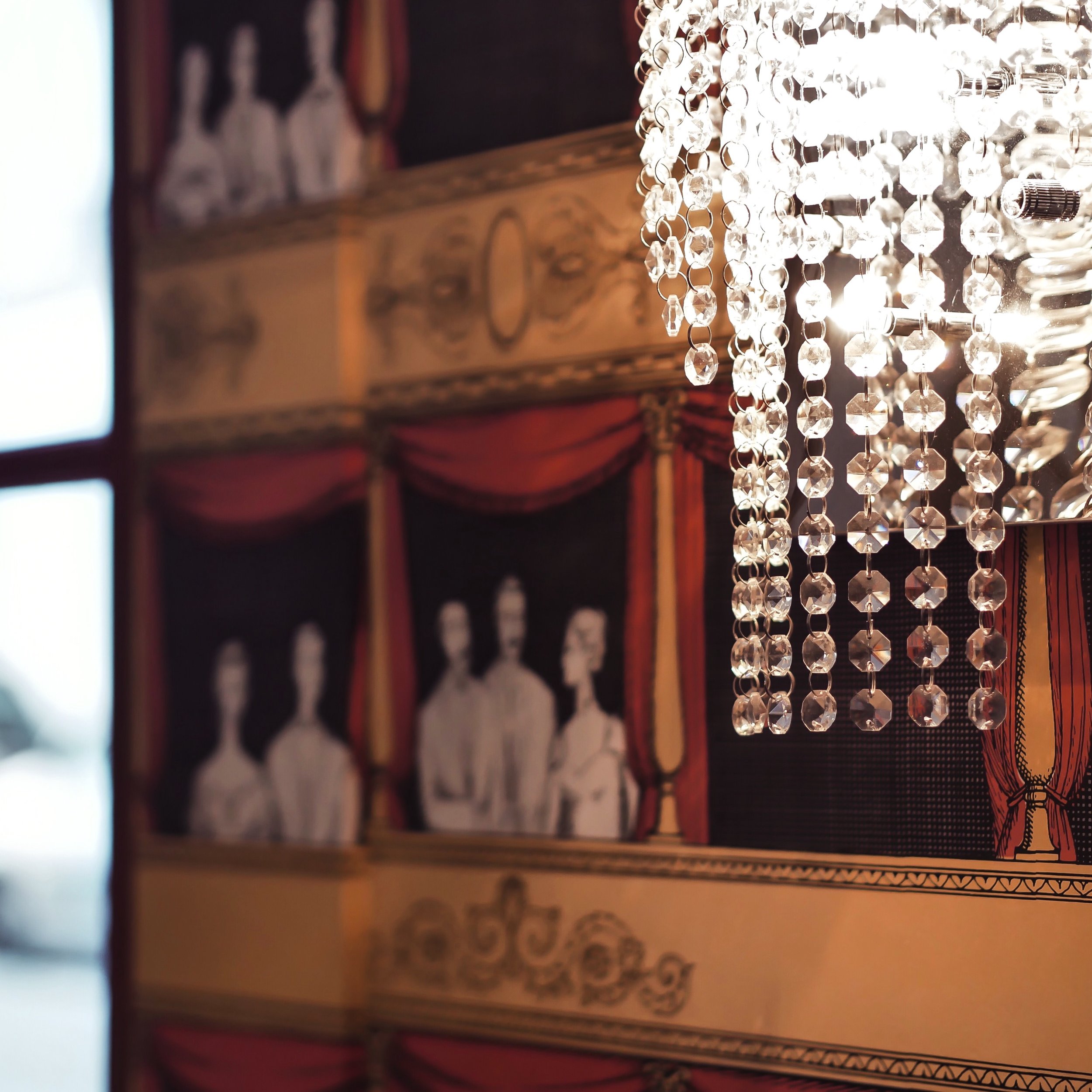 We stayed in the Superior double room with windows overlooking the typical French streets which I have fallen in love with. Waking up early, opening the windows and breathing in the Parisian air whilst sipping coffee has become my favourite pastime and literally what I wake up for in the morning. 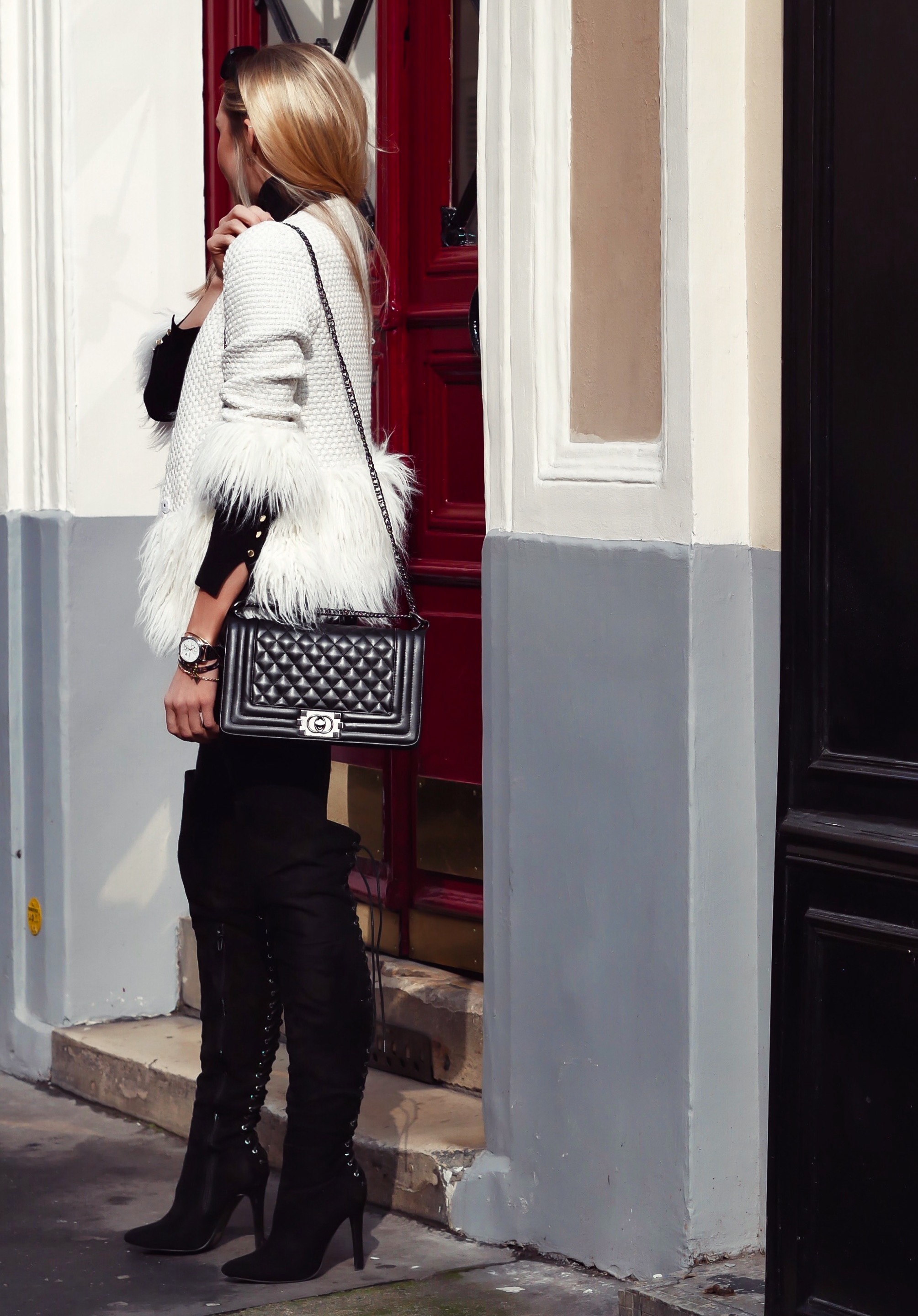 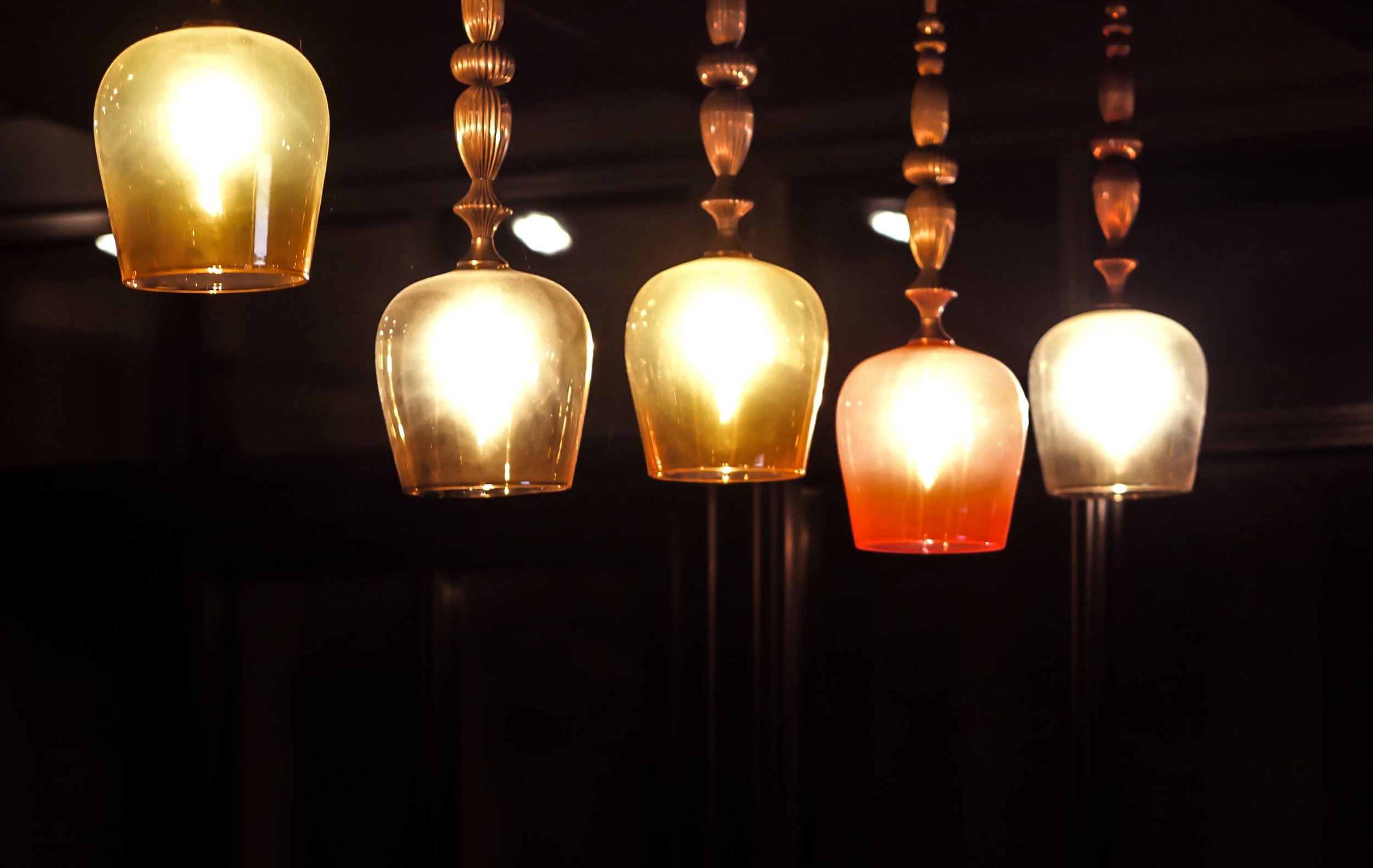 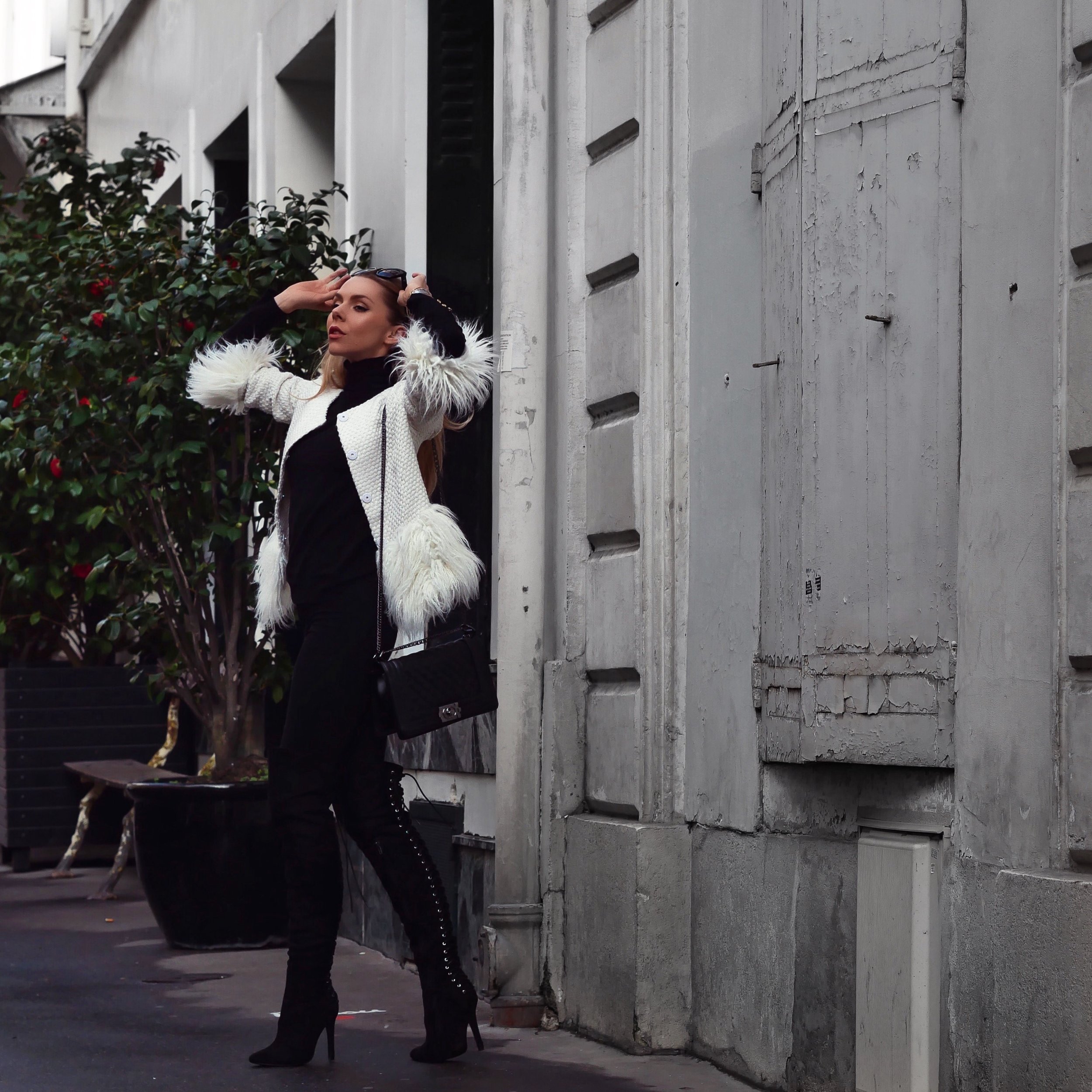 With a breakfast buffet on queue with all the croissants I could imagine we set off to the River Seine for even more wine and dining on a river boat cruise. I could seriously get used to this French way of living. 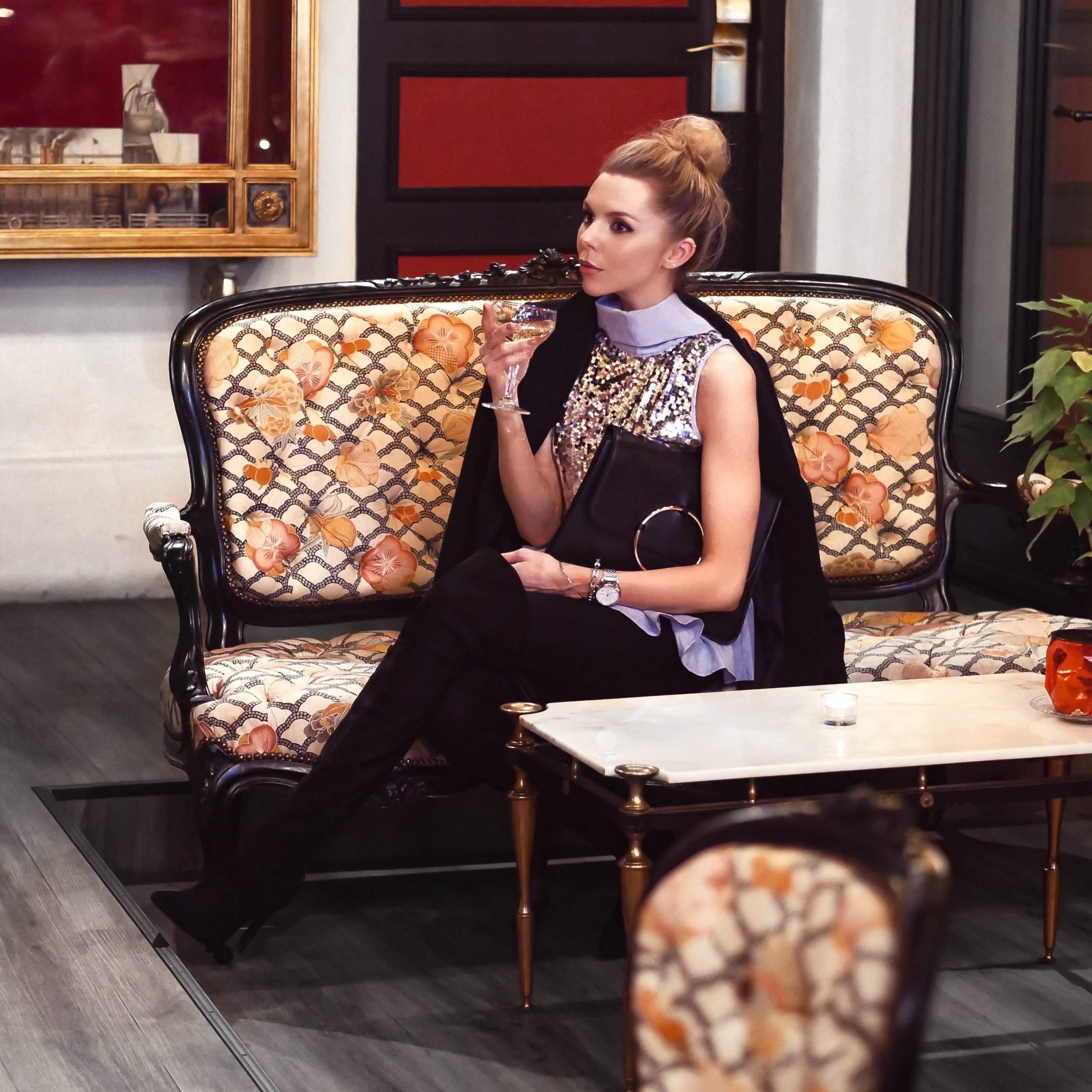 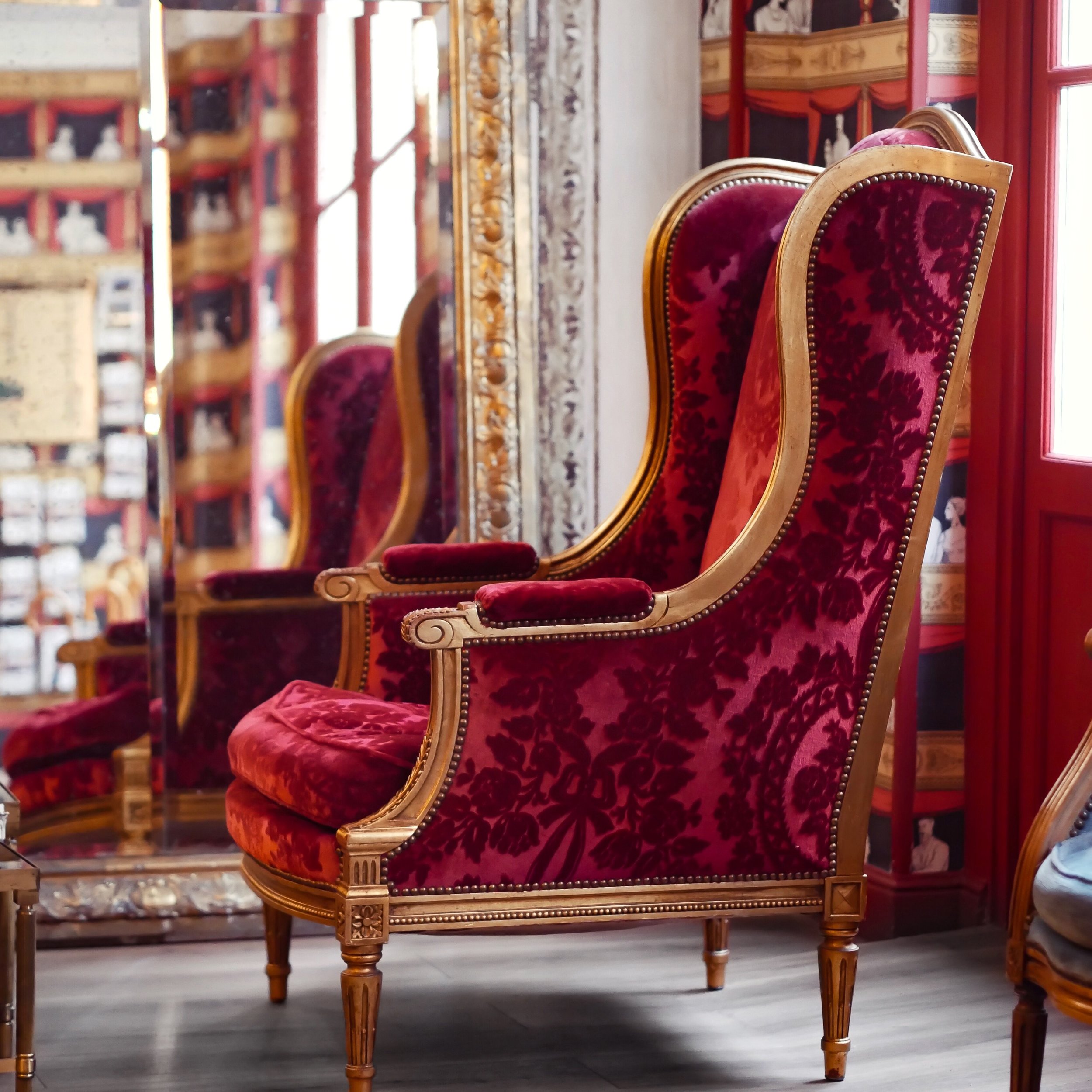 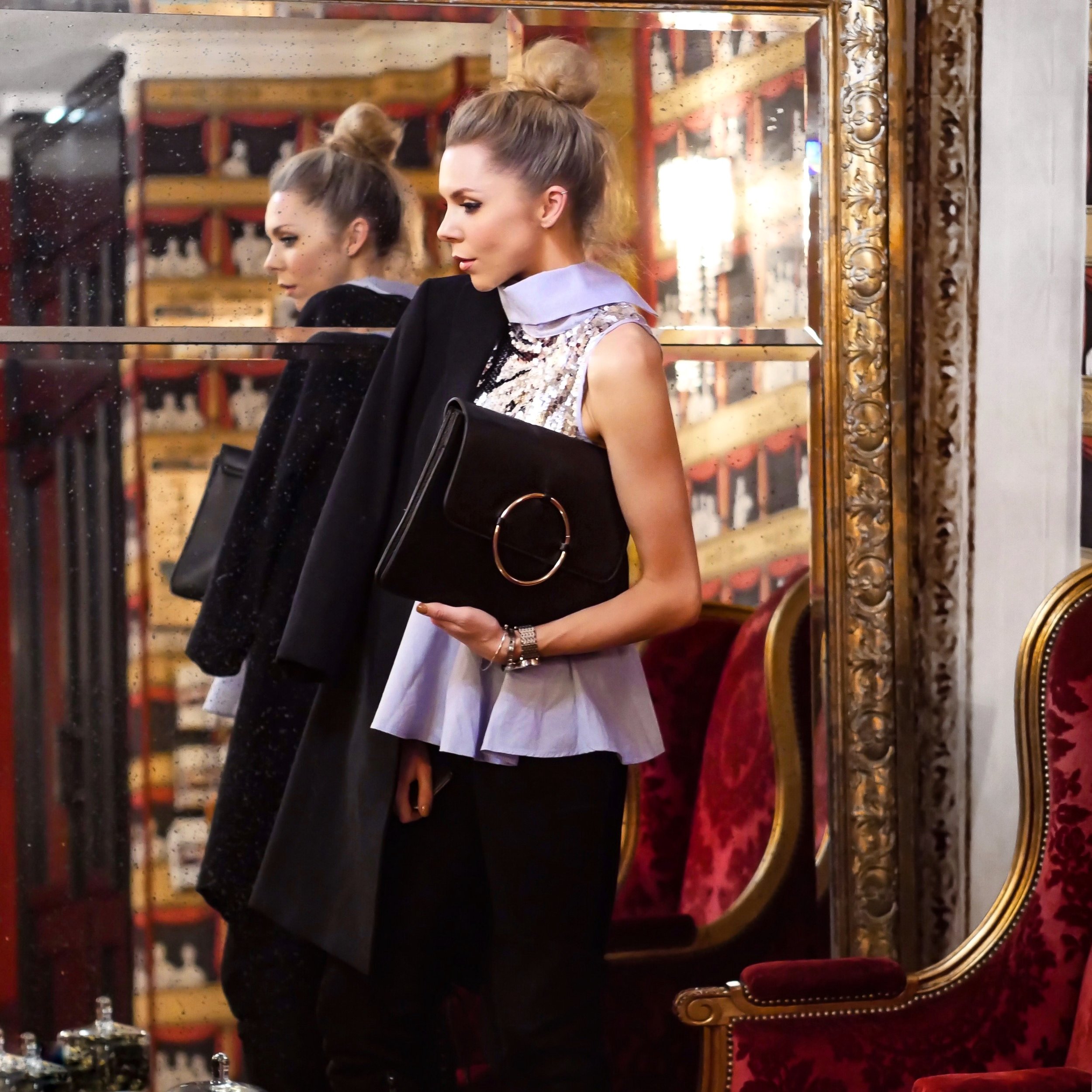 Paris was a much needed escape from reality with beautiful hotels in tow, which made it so easy to book a return trip the following week. Yes – stay tuned for more Paris spam as I’ve fallen so deeply in love with this city. 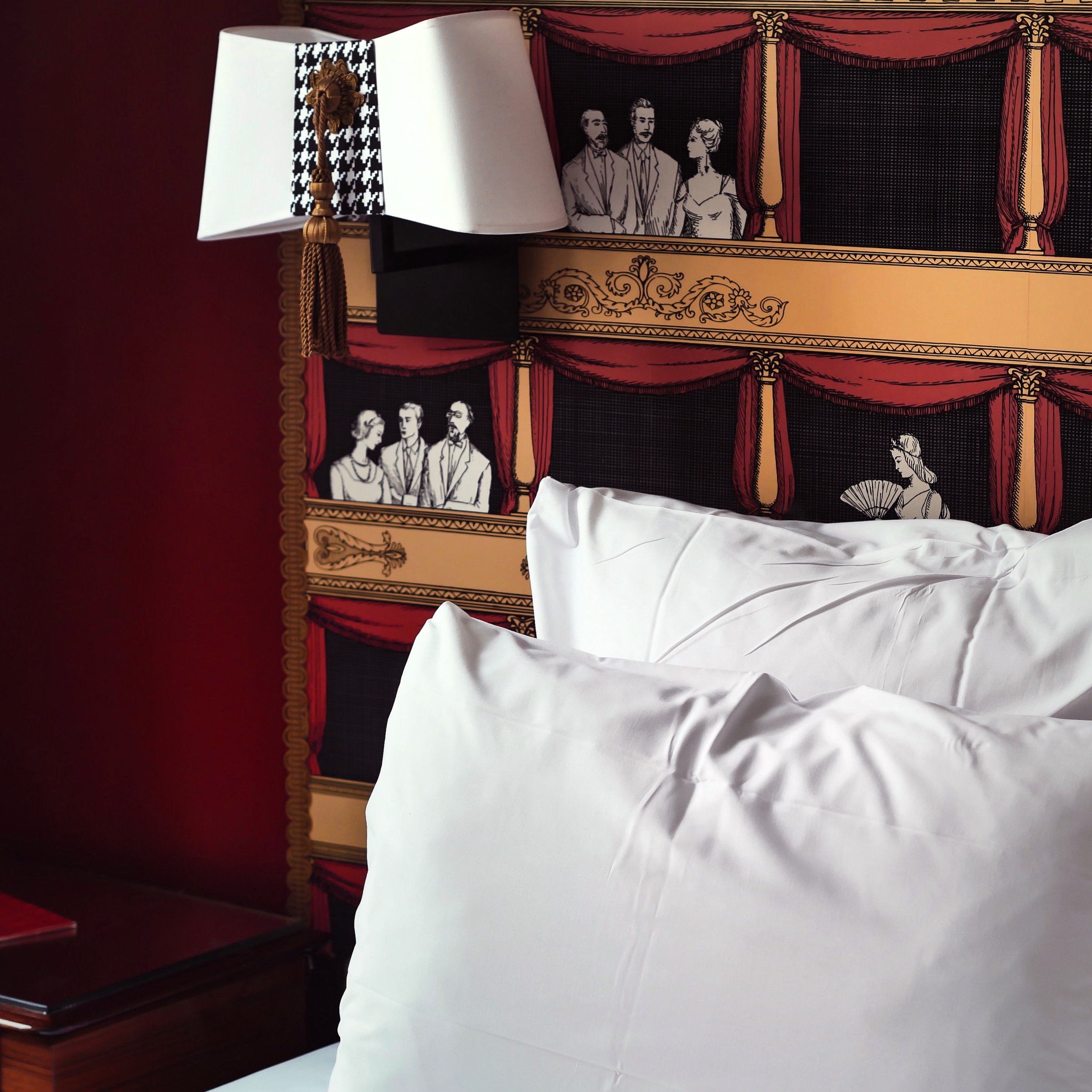 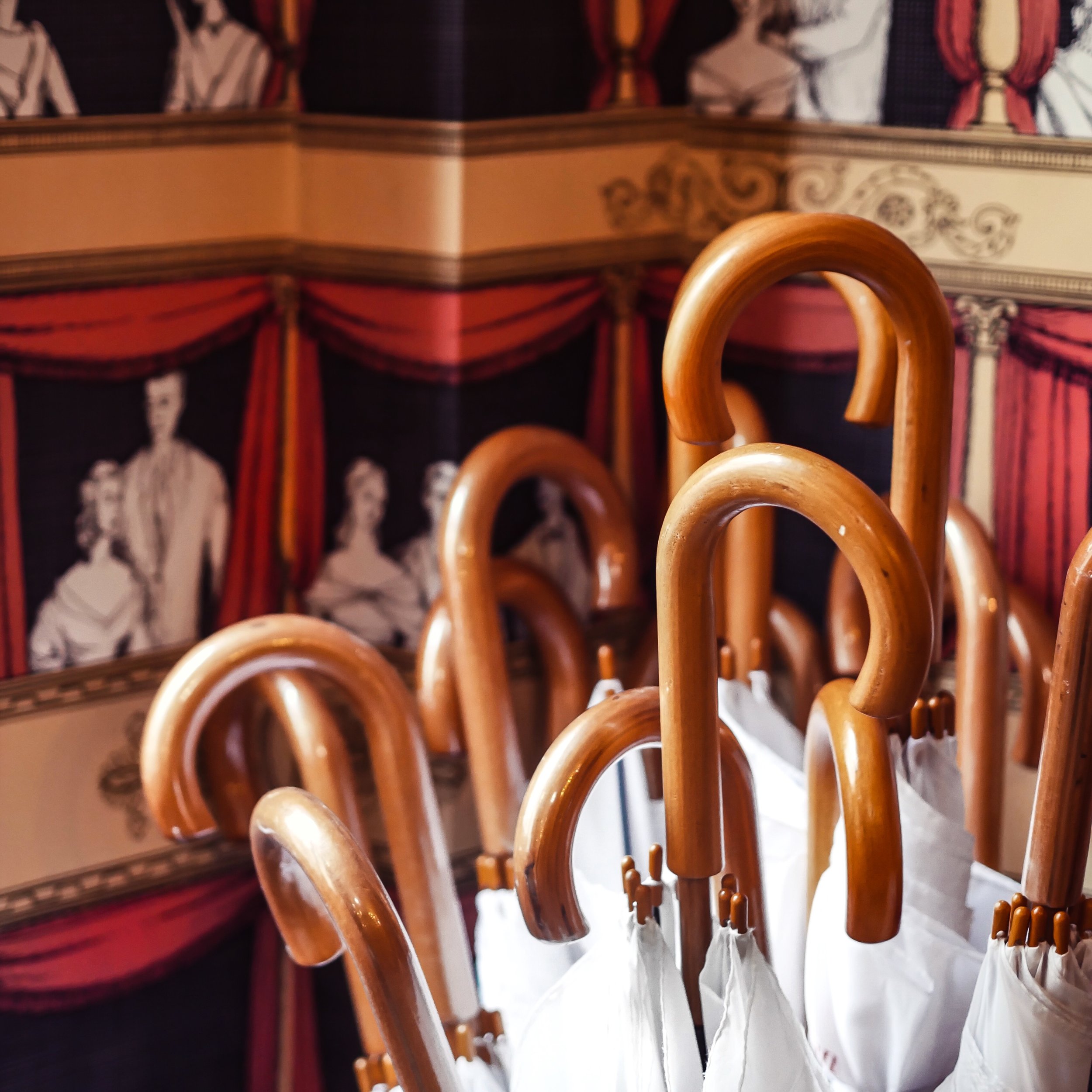 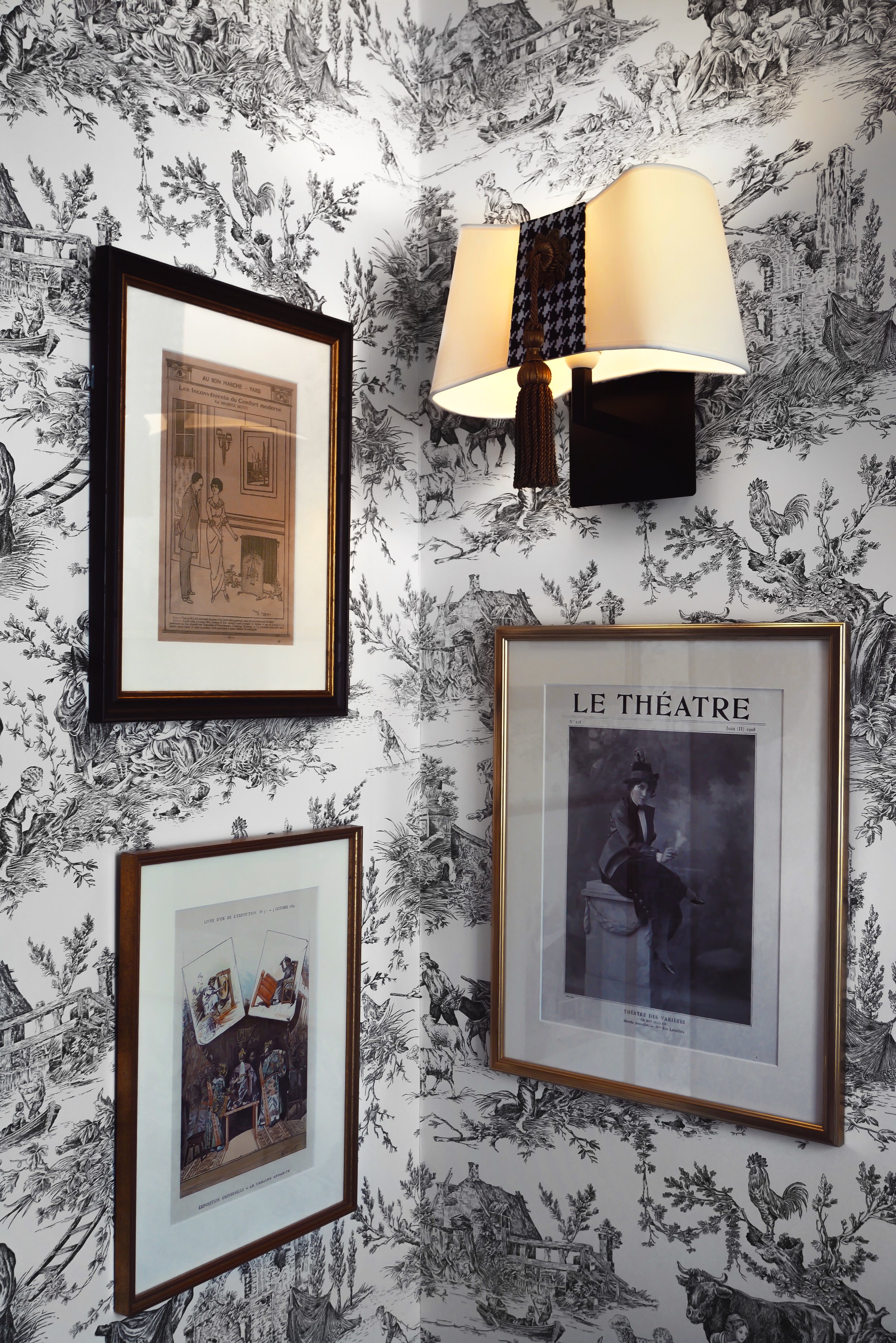 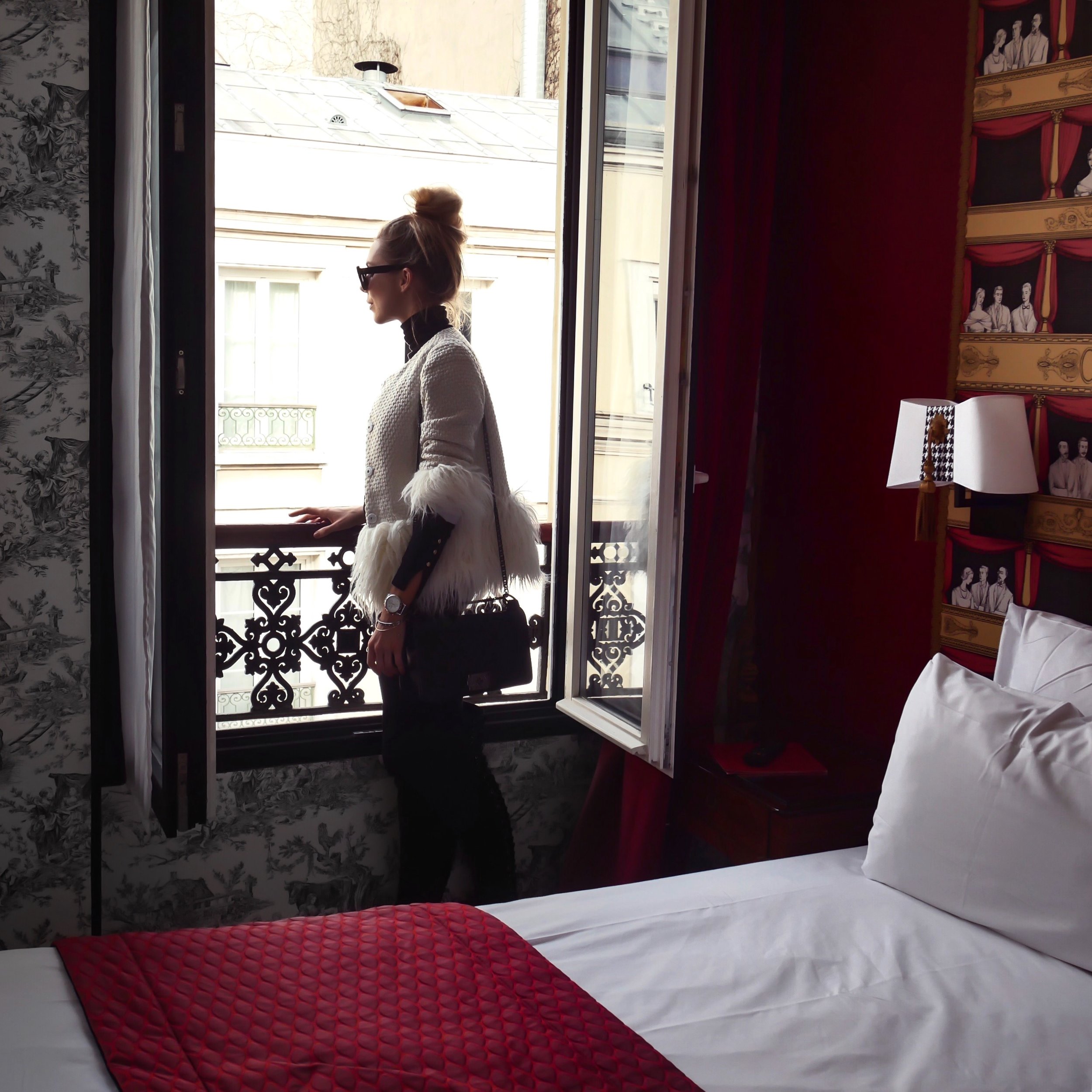 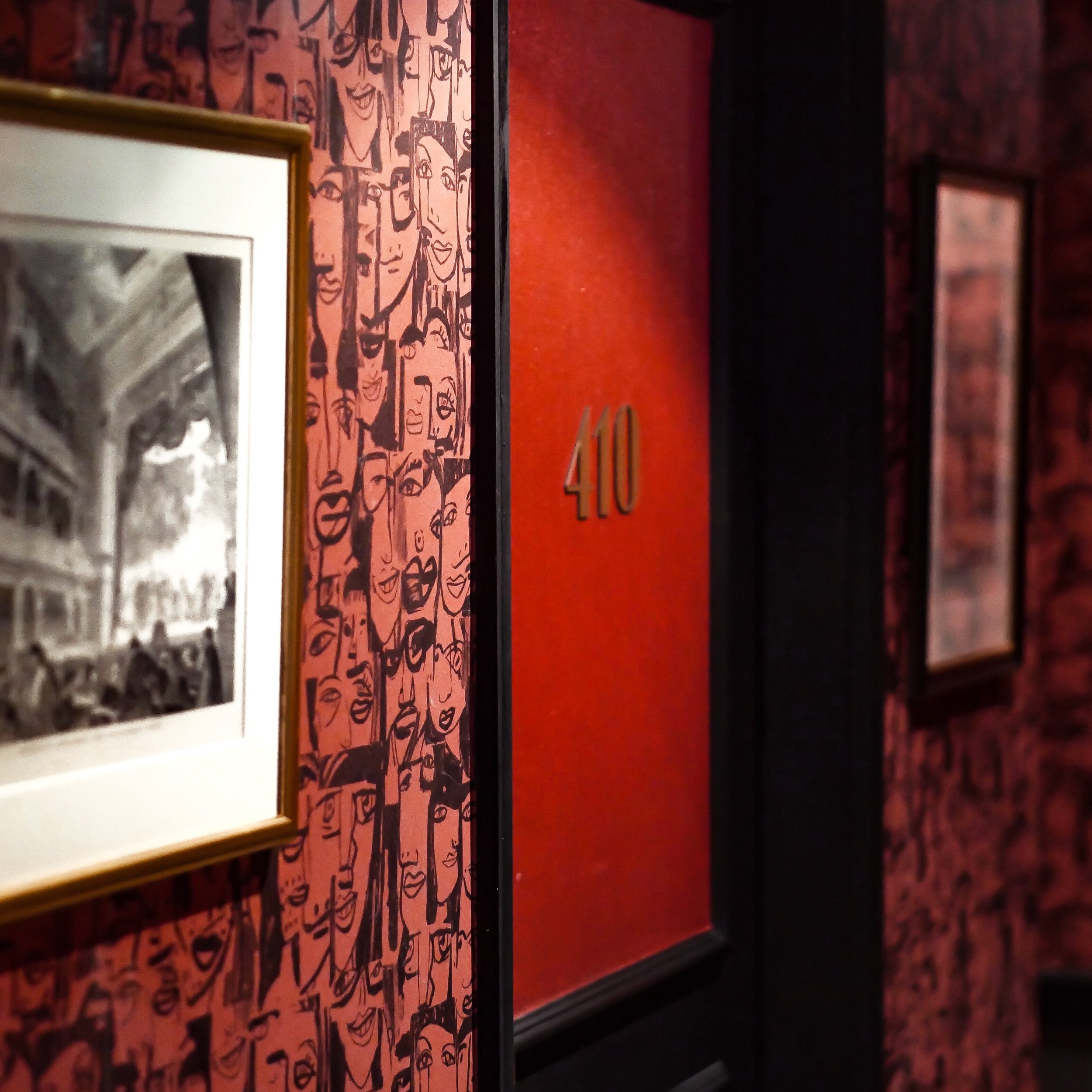 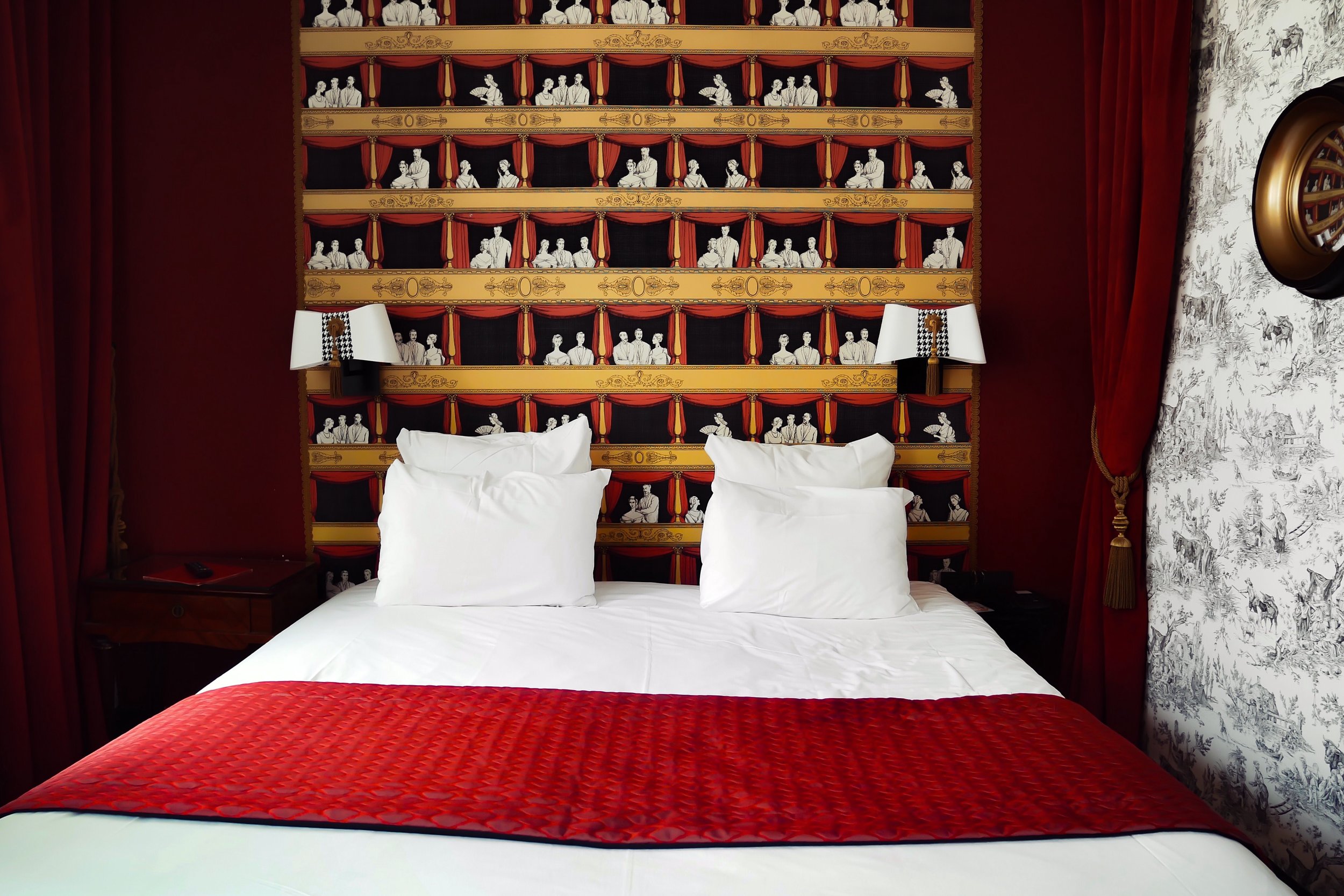 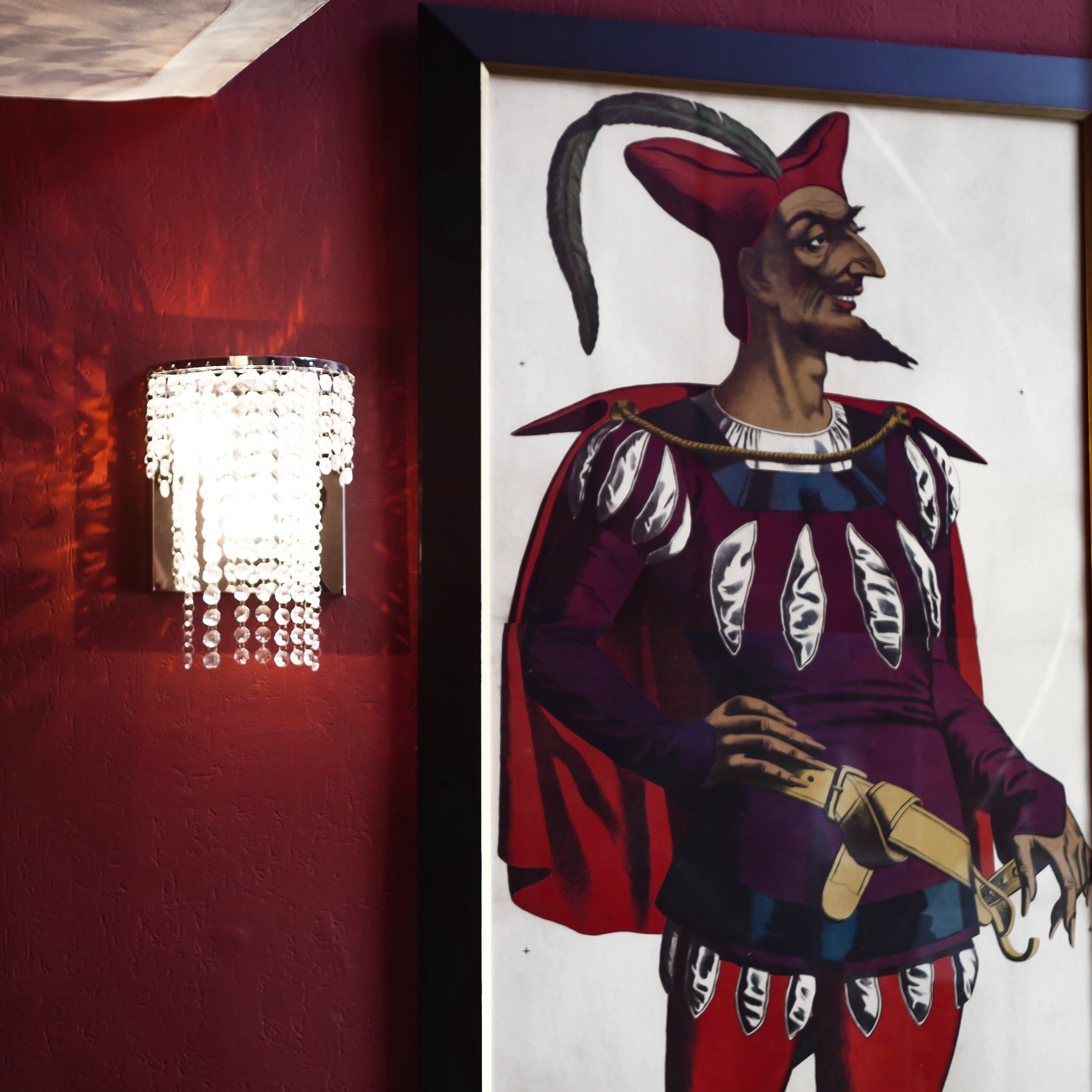 THE HOTEL: SACHA HOTEL BY HAPPYCULTURE 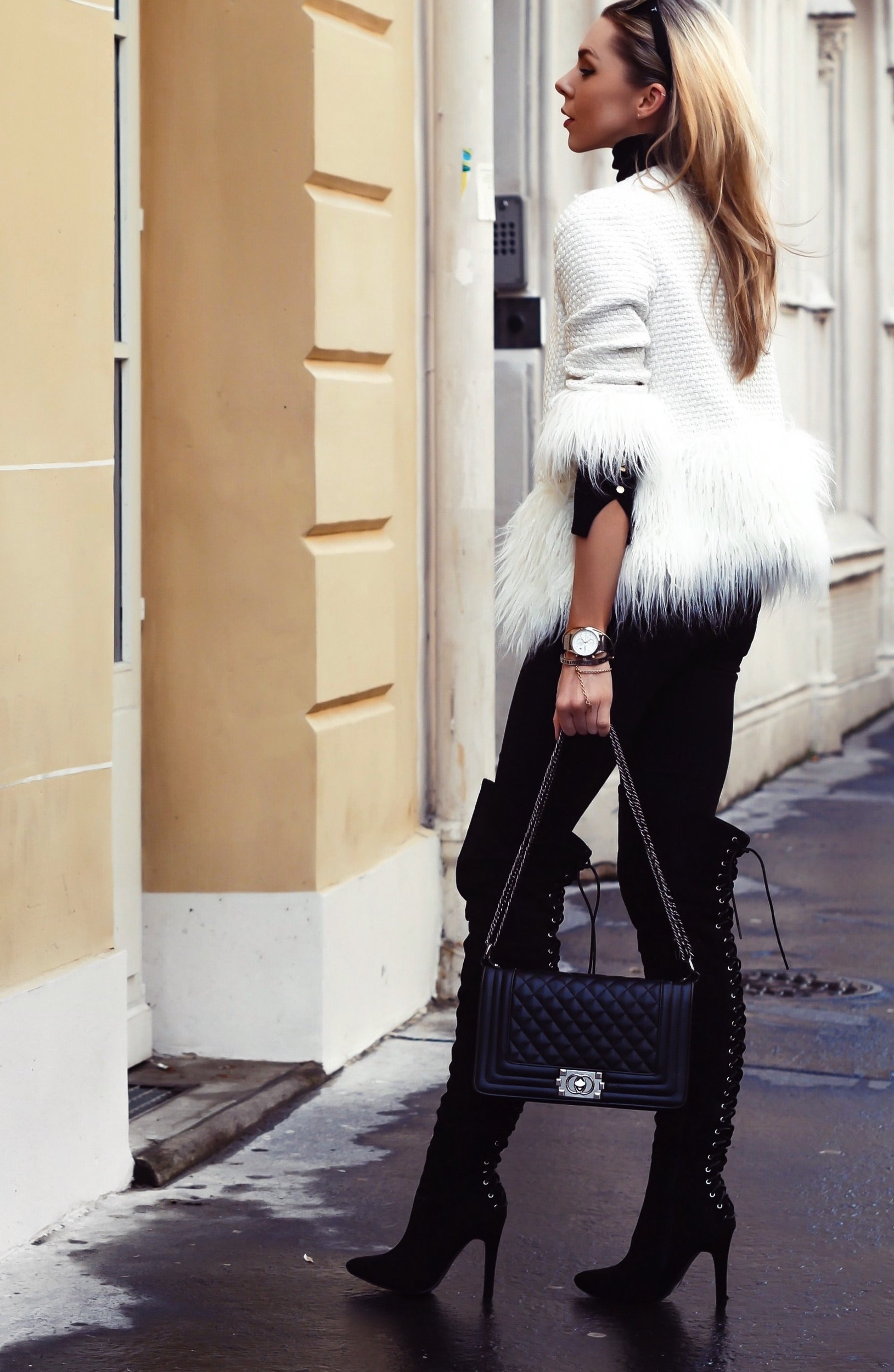