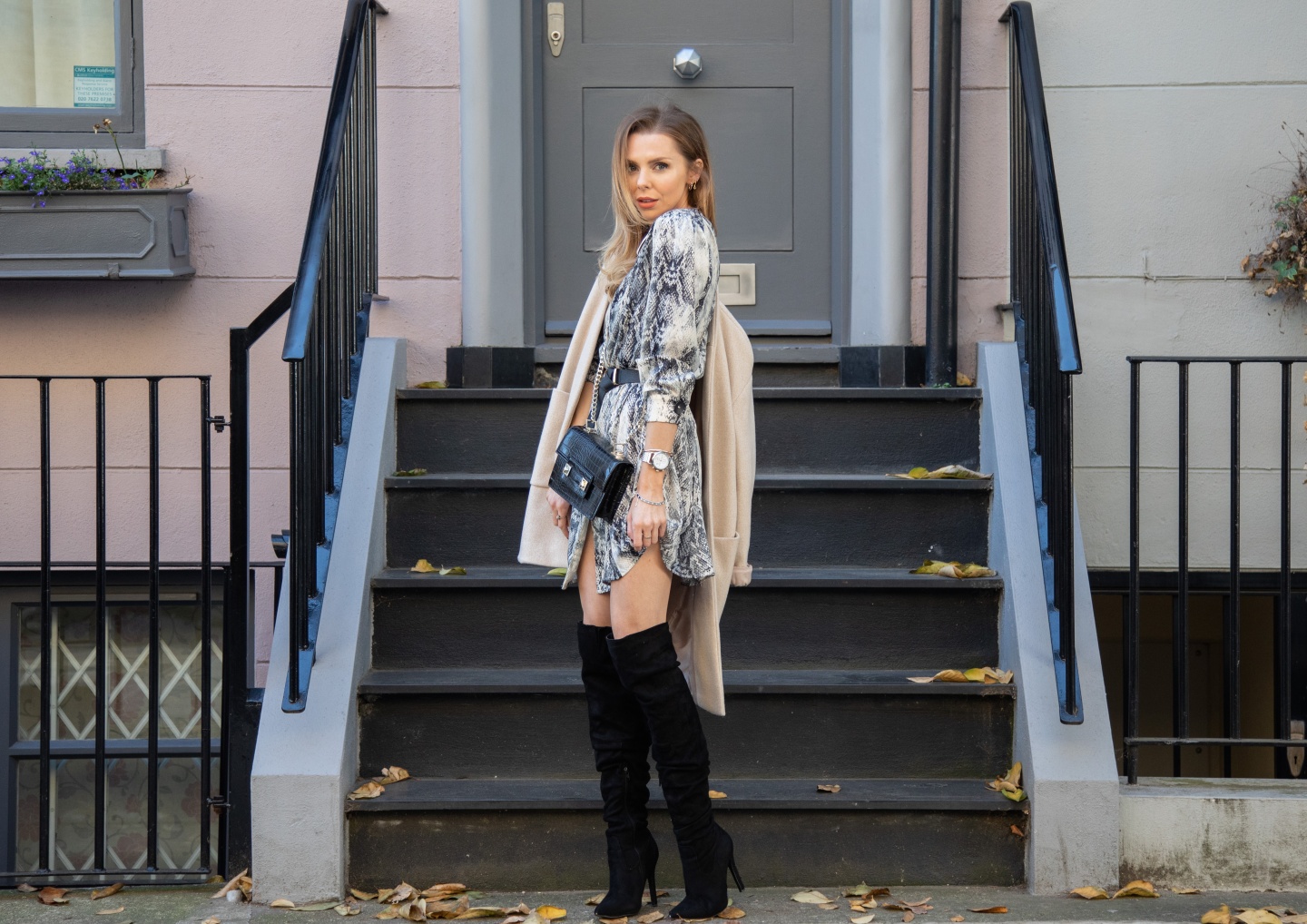 We’re pretty much told at 16 years old to decide our careers. Then at 18 we should go to university because obviously degrees are so important. Then somewhere mid twenties we should meet our dream partner. Married at thirty. Pop a few kids out by the time we’re 35. If we don’t do the above in said order are we failures? 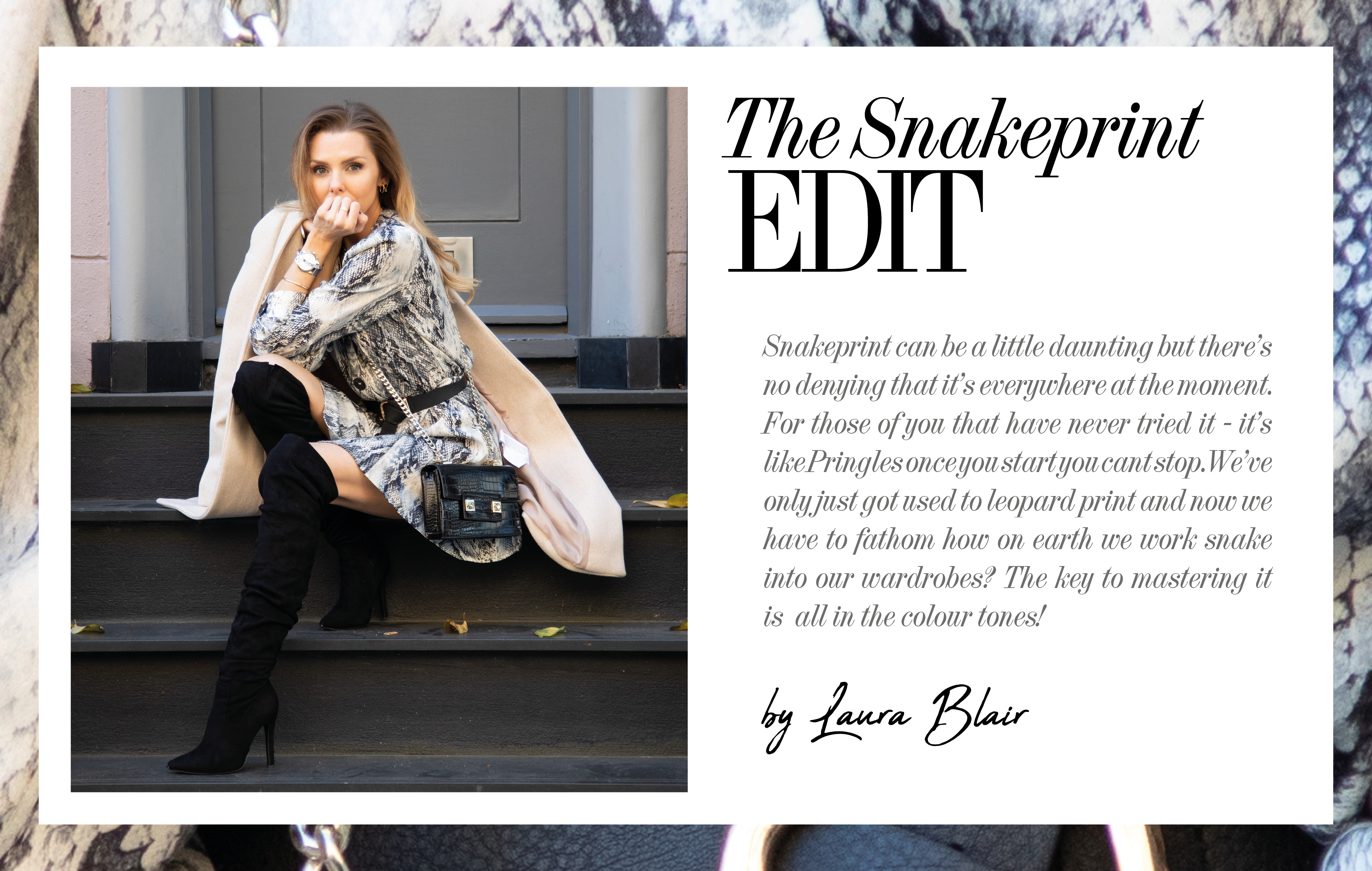 Well, I’m thirty and I haven’t done half of that list and the other half I did in completely the wrong order. Have I failed? My shoe closet says otherwise…

I was always smart at school, I like to work hard and I hold my hands up I’m a bit of geek whose favourite subject was always maths. So when I chose not to go to university at eighteen I can’t tell you how many times I was told it was such a waste, as if university was the be all and end all. I’m going to share with you how many times I failed before I ‘found’ myself in very fabulous shoes. Whether it’s Instagram or society making us feel like we should be doing better I thought it was only fair to let you in on the struggles. 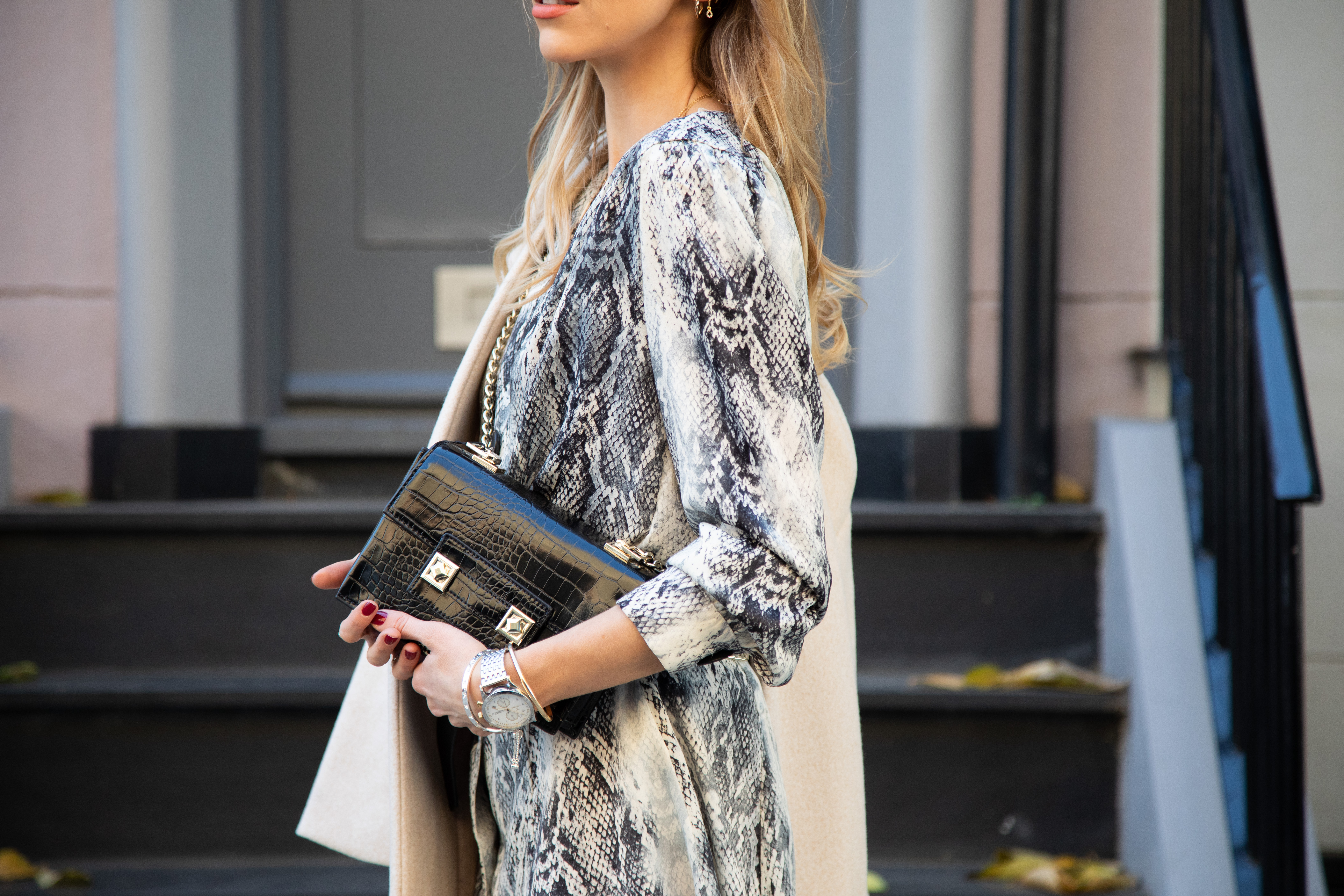 I never knew what I wanted to do – nothing clicked. Nothing got me excited and so I went to theatre school not as a career choice but to kill some time until I had that miracle moment when the light bulb switched on in my head and showed me my path. It never did. By the time I’d completed three years in Liverpool’s version of ‘fame academy’ I’d been brainwashed into thinking musical theatre was a dream of mine. Impressive for a tone deaf person but I learnt a valuable lesson – never get lost in other people’s dreams. It’s really easy to get sucked into what other people want especially when you’ve no idea yourself. 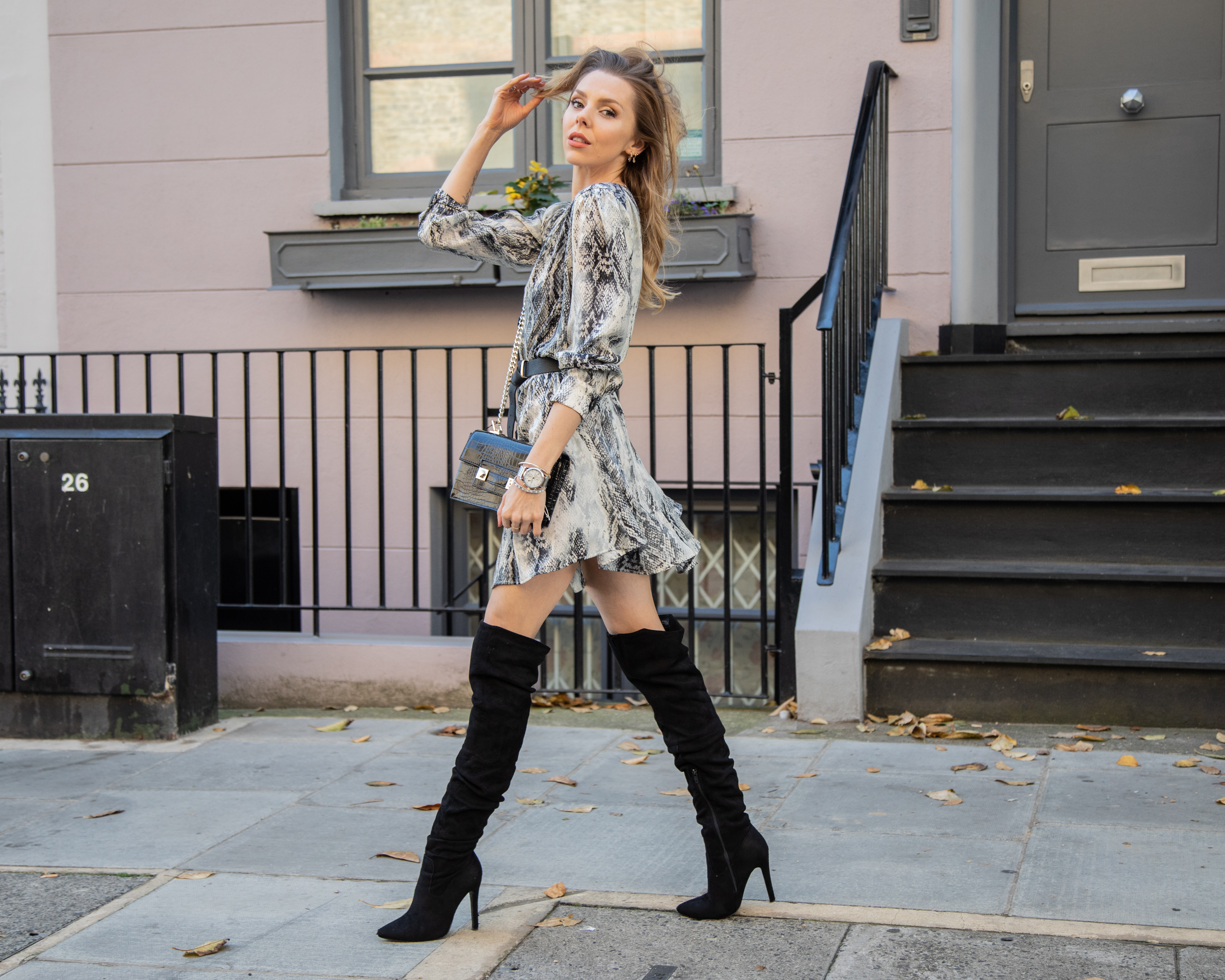 I then did oddbod jobs and travelled the world until I was twenty-five, still searching for my calling in life. I waited a long time for the lightbulb moment which came up a mountain whilst living in Beirut. I felt like a failure for most of my twenties because society led me to believe I should  of had my sh*t together. I felt like people may have seen me as a bit of a ‘bum’ not wanting to work, bon-idle and just loved to party. Don’t get me wrong I loved a good party in my early twenties, in fact I think it was just one big party but I longed to work hard at something. It made no sense in my head to work hard at something my heart and soul wasn’t into though. 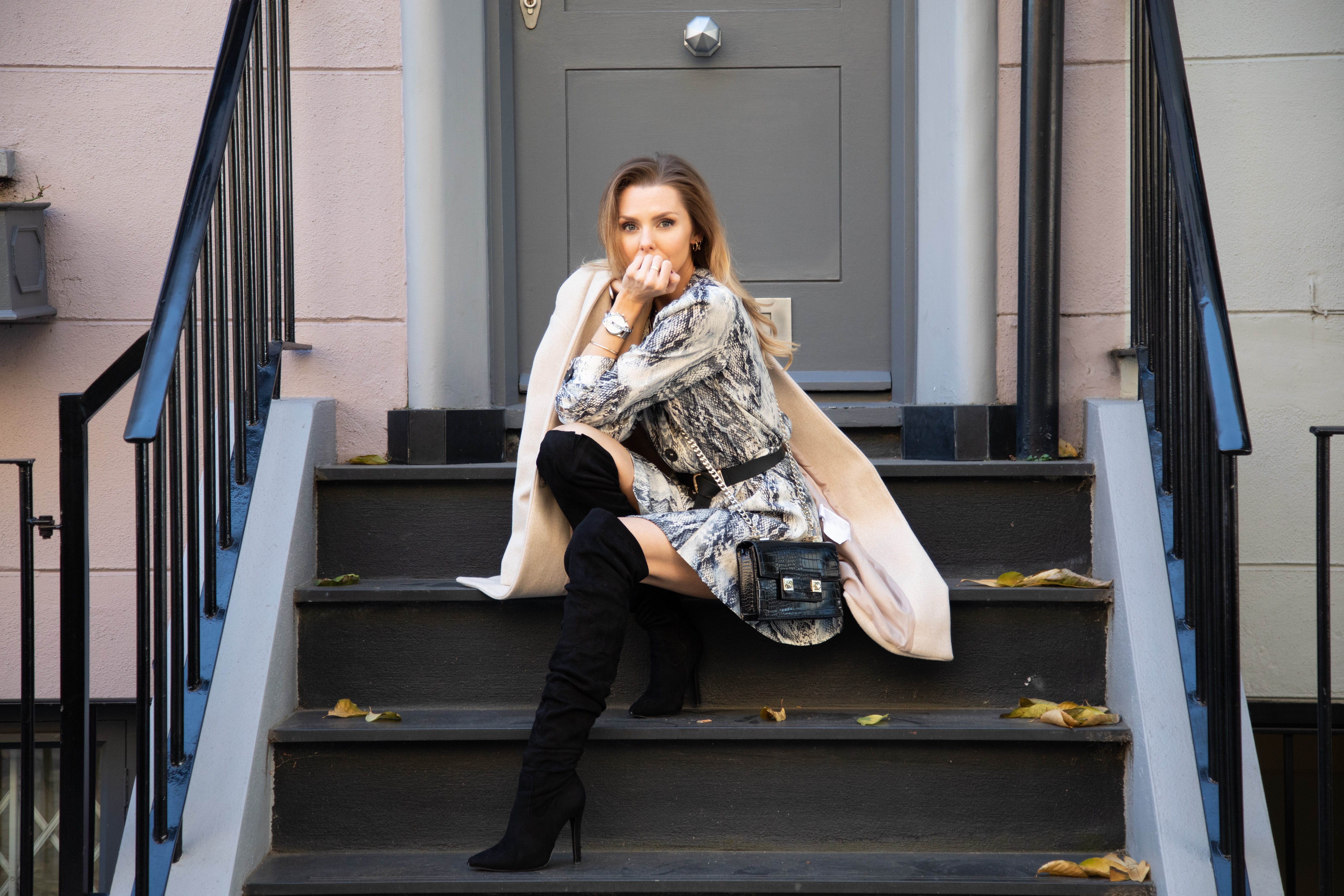 I decided to go to university at twenty five years old, a ‘mature student’ and feeling so far from maturity because in twenty five years I’d pretty much amounted to nothing – according to society. My first day I walked in a good seven years older than my peers and never felt older. It was not an enjoyable experience but I decided from then on to never let ‘ego’ get the better of me. This time of my life I bit the bullet and just got stuck in and demolished any ounce of caring what other people thought. I interned for people a lot younger than me, got them coffee, took their sh*t. I even scooted around London like a pack horse delivering clothes like a slave (if you know you know). I also asked a girl I went to school with who had made it to Editor of a high-profiled magazine in the amount of time I’d amounted to nothing if I could intern for her. The phrase ‘started at the bottom’ couldn’t have been more true. I interned for free in between lectures then worked a night job so I could pay my rent and for three years pretty much got by on four hours sleep everyday. 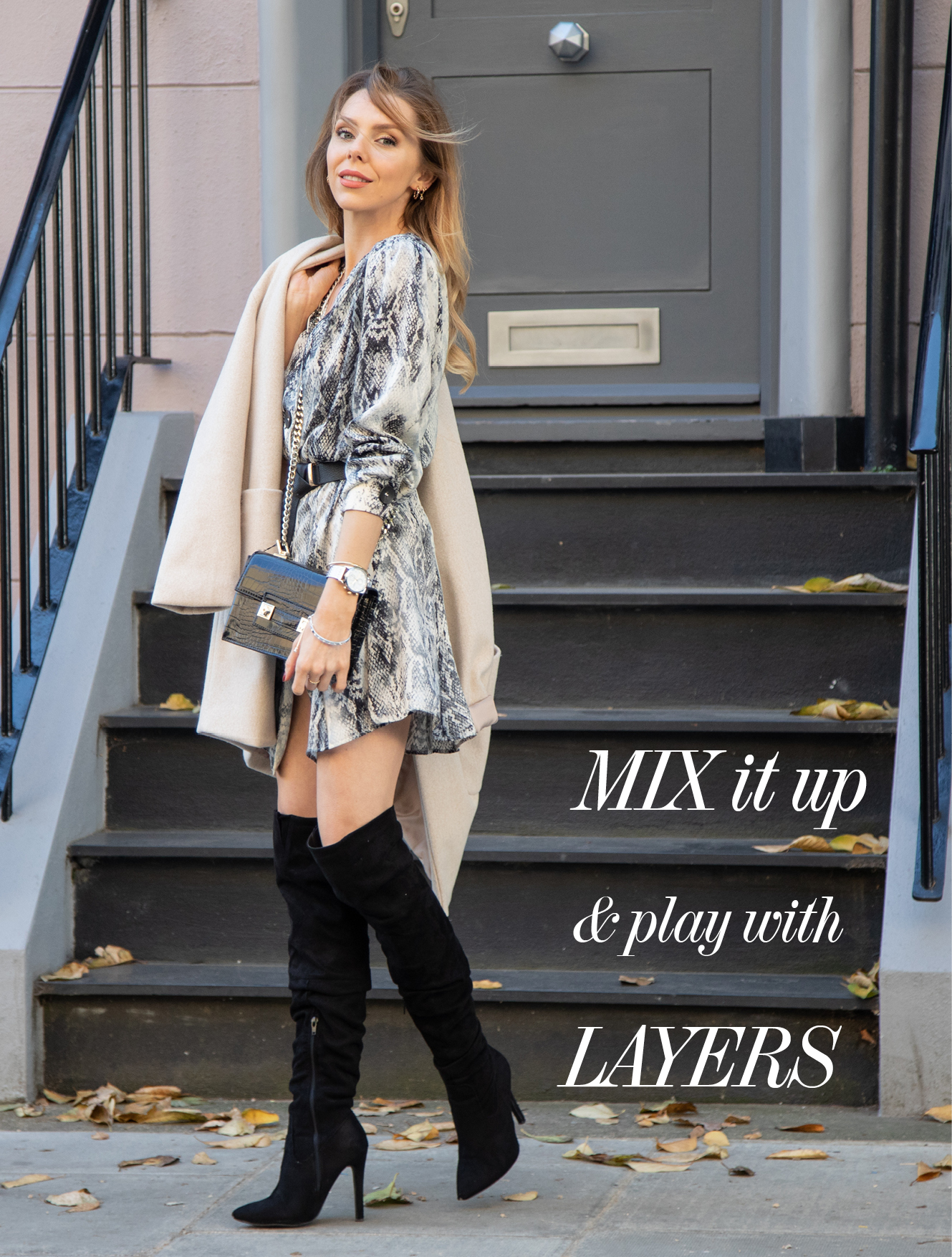 After finishing university I still didn’t know what I wanted to do really – I felt like I was getting closer but nothing had clicked. I get asked a lot about my degree because most of my friends don’t have one – was it worth it?  I don’t think physically going to university and to the lectures taught me anything. So the amount it costs for the amount of knowledge I obtained from there is unproportional. What it did teach me was what I needed to google. I pretty much taught myself everything I needed to know via Youtube. Youtube is incredible – ask it a question and you will get several detailed videos on how to do it. I also work for myself so I do question whether it was worth it. I’m on the fence. It does help in a job interview but I question whether a student loan is worth one line on my CV. I’ve also only ever worked in an office for four months of my entire life so it’s hard to see the point of it. It made me look a lot better from society’s perspective though, at least I’ve managed to tick one off the list. 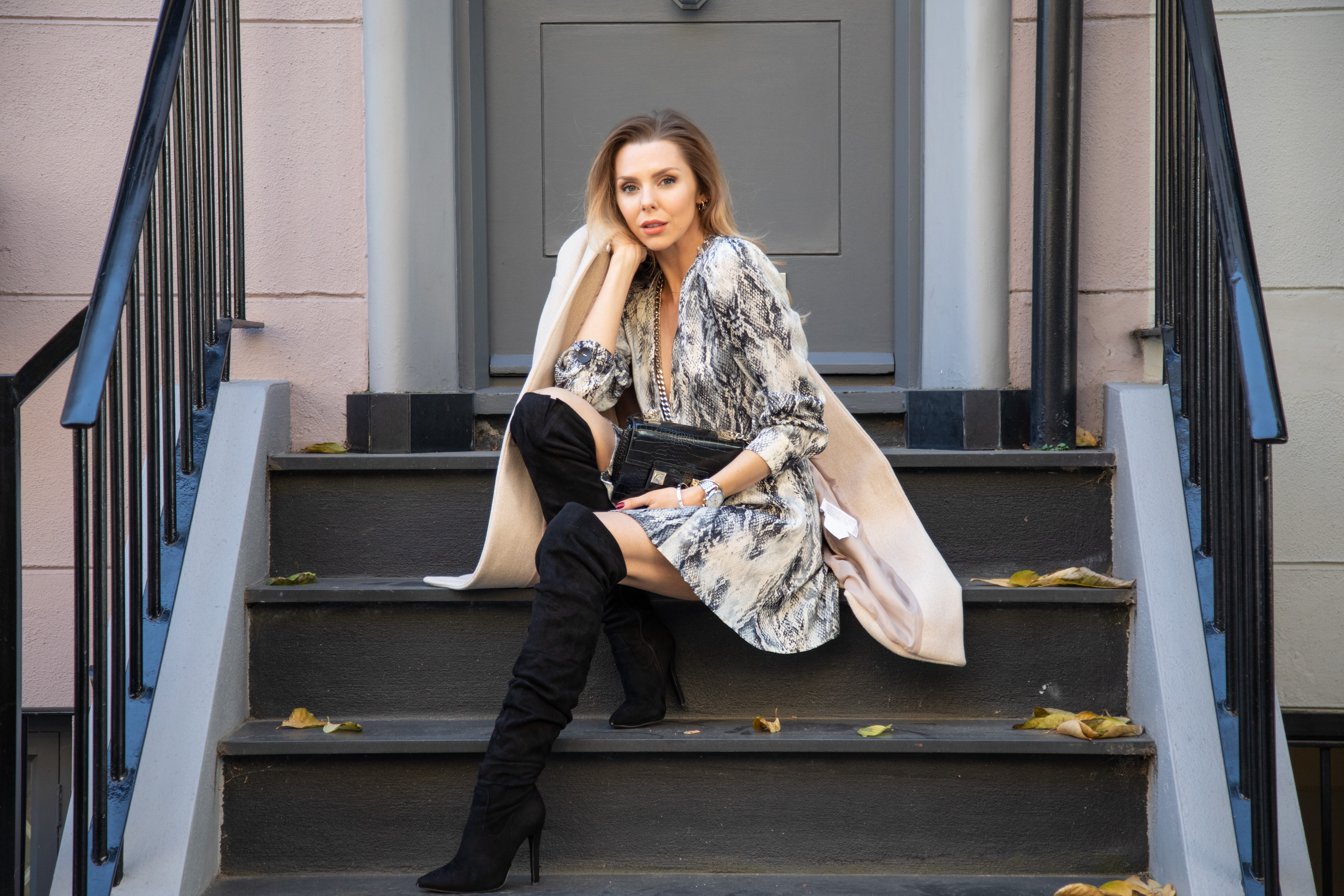 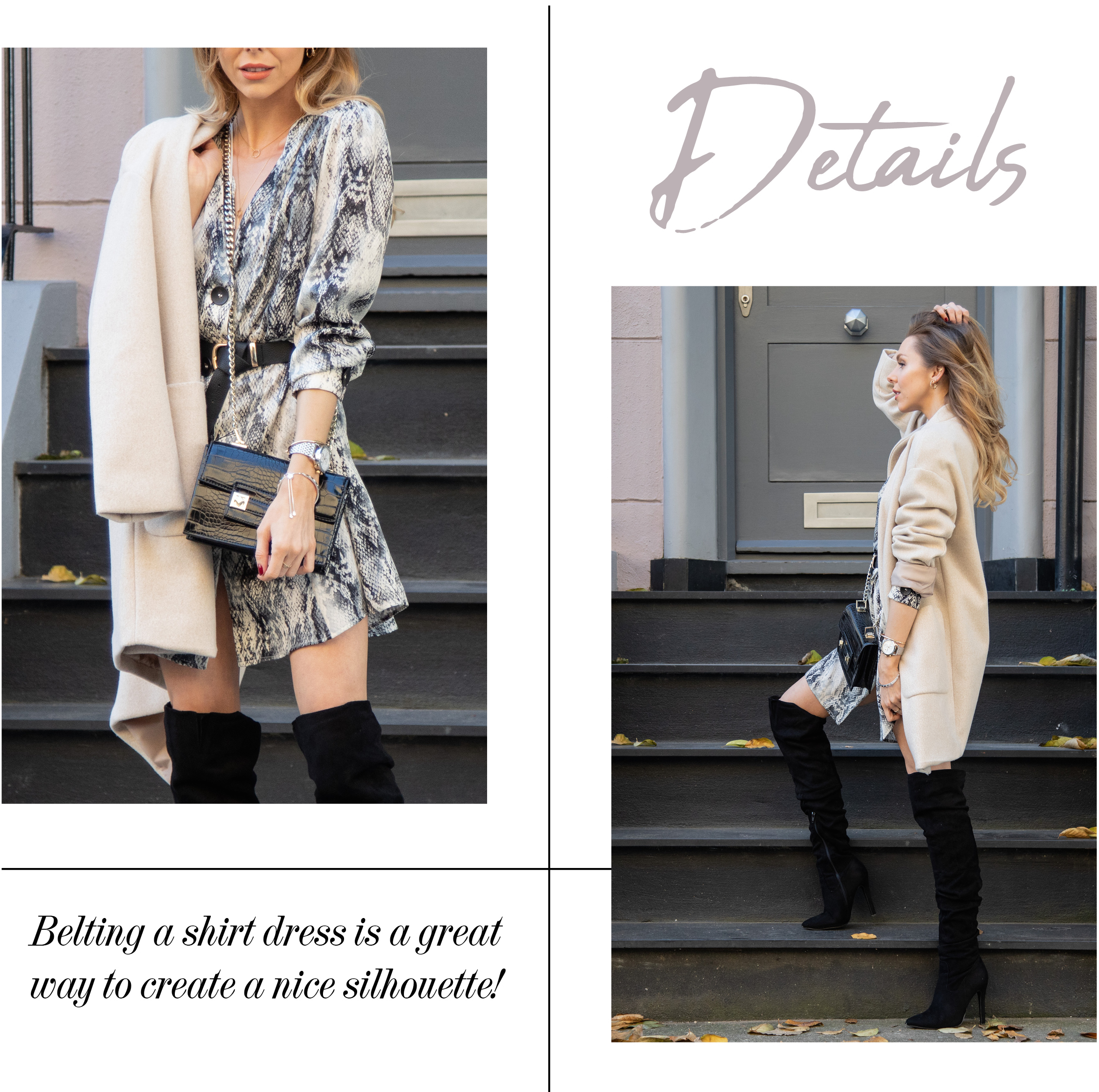 Leaving university I struggled to get an interview never mind a job – I got rejection after rejection. For a solid six months I job hunted and as a graduate I had a perfect CV, a solid ‘First’ with a ton of internships under my belt. Having worked so hard at my degree and not seeing anything worthwhile come of it I started Youtube in those months. Out of rejection I began the very thing that is now my full time job and has been for nearly two years. So at 27 years old I embarked on a career that wasn’t even heard of when I was at school – we’d only just got the internet no wonder I didn’t know what I wanted to do. It’s funny how nothing makes sense at the time but when you look back you see how all the dots connected together perfectly to get you where you are. 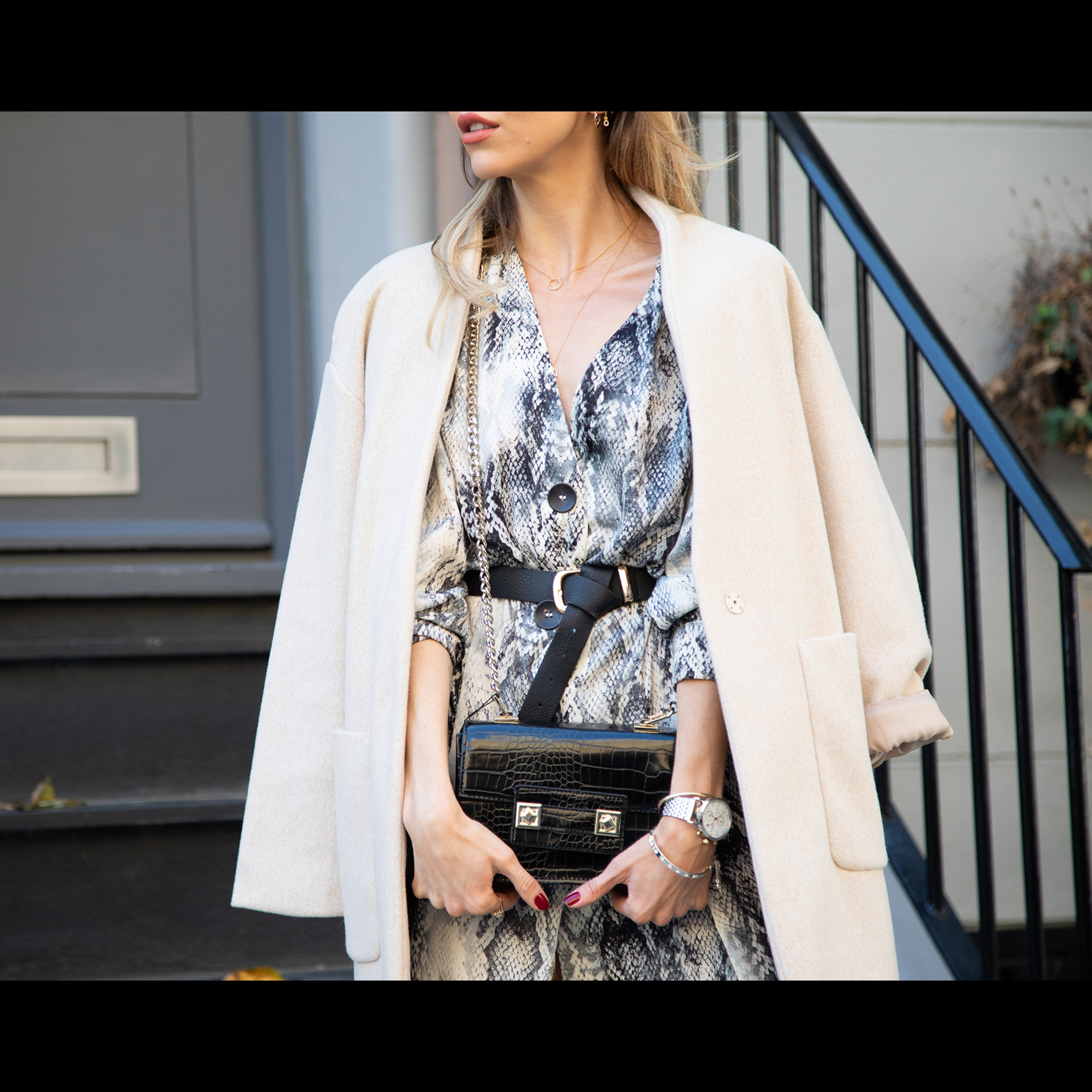 I really wanted to work at LOOK Magazine after university, I tried so hard to get through the door. I even created a powerpoint presentation with a video and left it on their front desk in hope it would catch someones attention. I couldn’t be happier that no one bothered to give me a chance as I never would have started Youtube if I’d have got a job in a magazine. LOOK is just one if multiple magazines that have closed down recently whilst the blogging industry is thriving. So don’t ever see rejection or failing as a bad thing it can be leading you where you’re meant to be. Ask a successful person and they will tell you hundreds of times they failed, ask an unsuccessful person and they will tell you they never even tried. 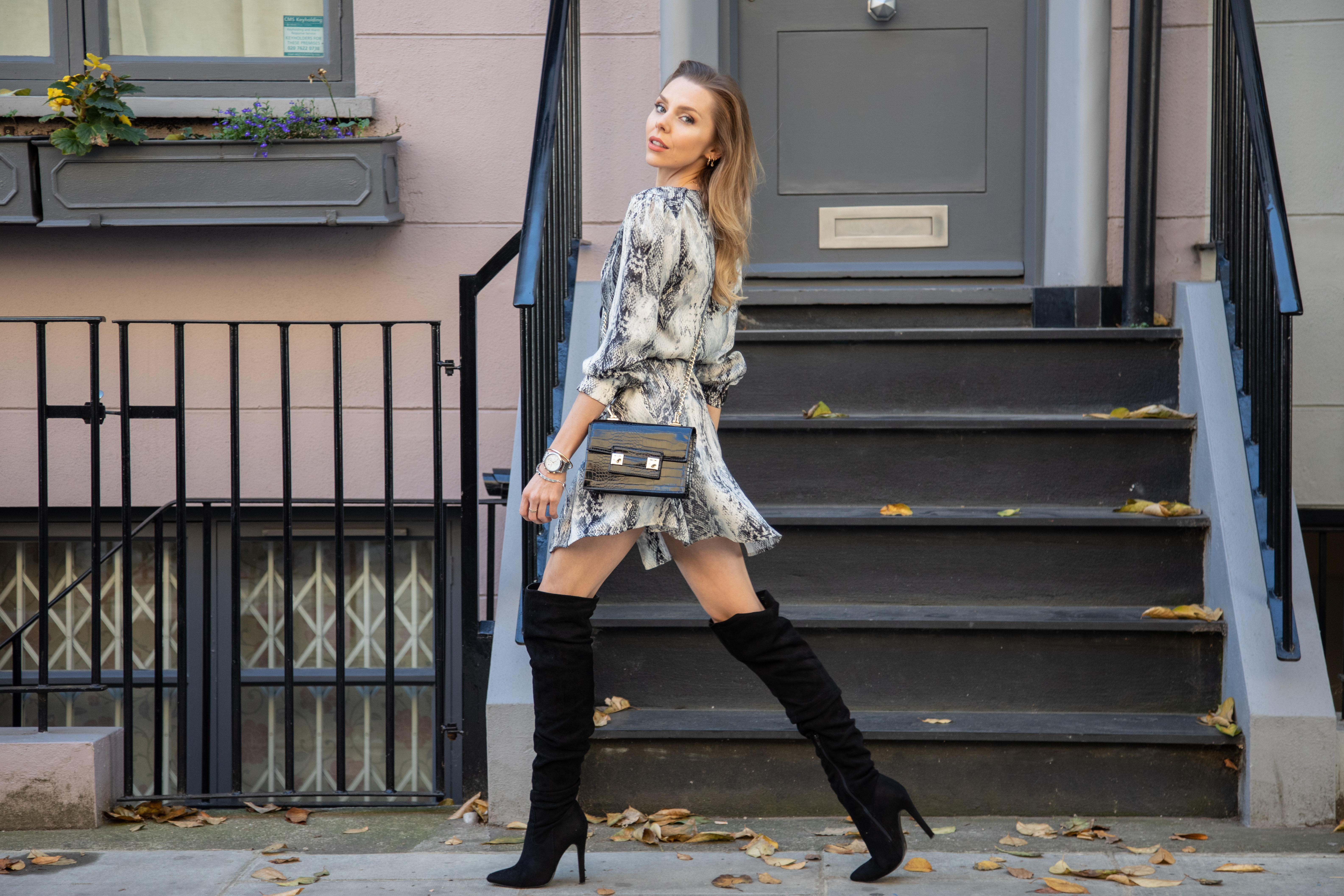 A lot of people message me saying how nice it is to see someone in their thirties be happy and single. As if anyone in their thirties and single should be suicidal because no one loves them? Well I’ve still got a good 4.5 years to pop a few kids – according to society – so there’s still hope I won’t be a ‘failure’ after all. 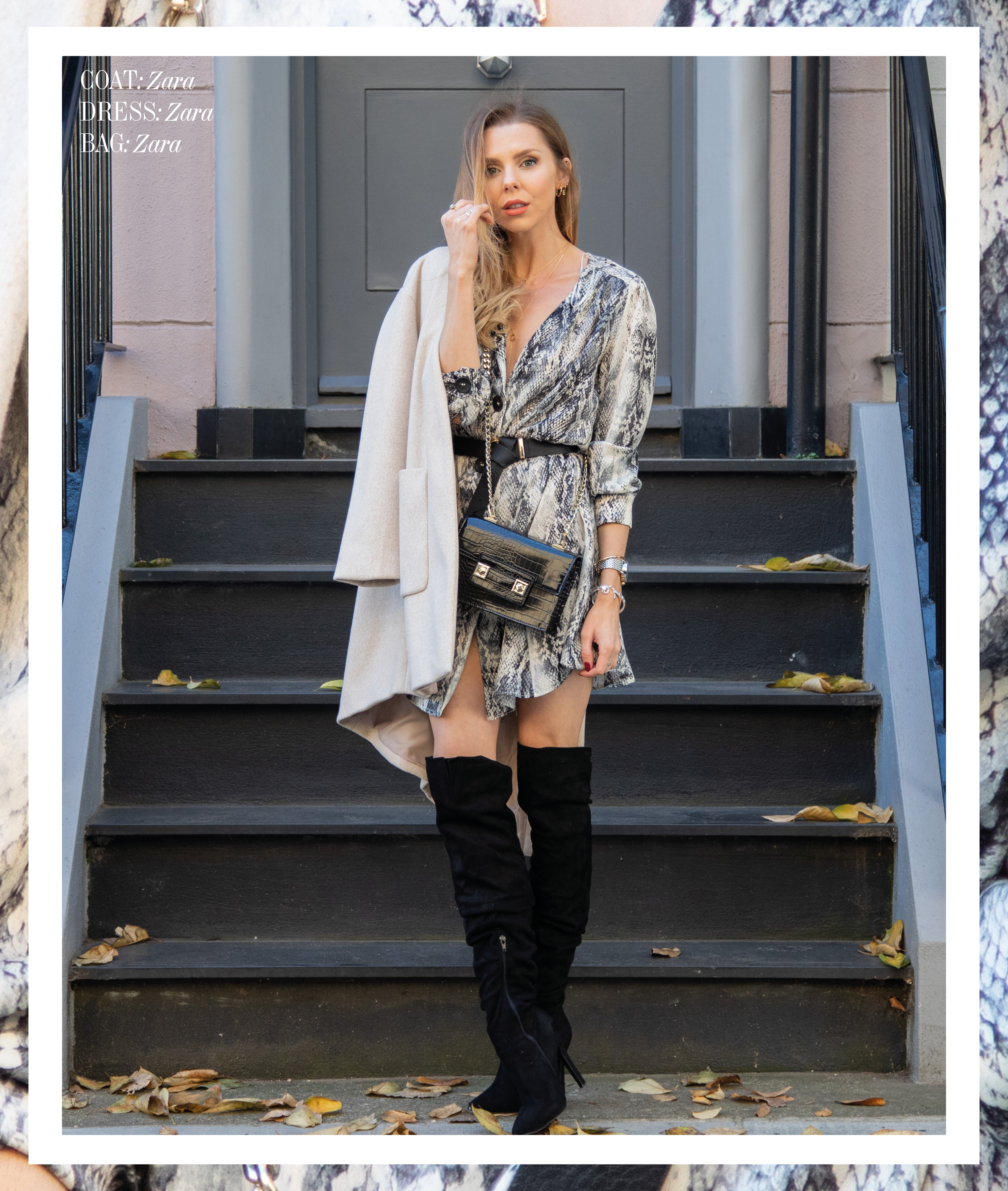 I think the pressure to tick all of the above off is a sure way to push yourself into settling or making a bad decision. I’ve never been in love, I’ve had one person tell me he loved me then cheat on me horrendously so I can vouch he definitely didn’t mean it nor did I believe him at the time. In fact my whole entire love life has been awkward. So when people ask if I’m happy single I kind of smirk and say a very firm YES. I then ask them the same question – are you happy in a relationship? Believe me it’s so much better to be single than with the wrong person. 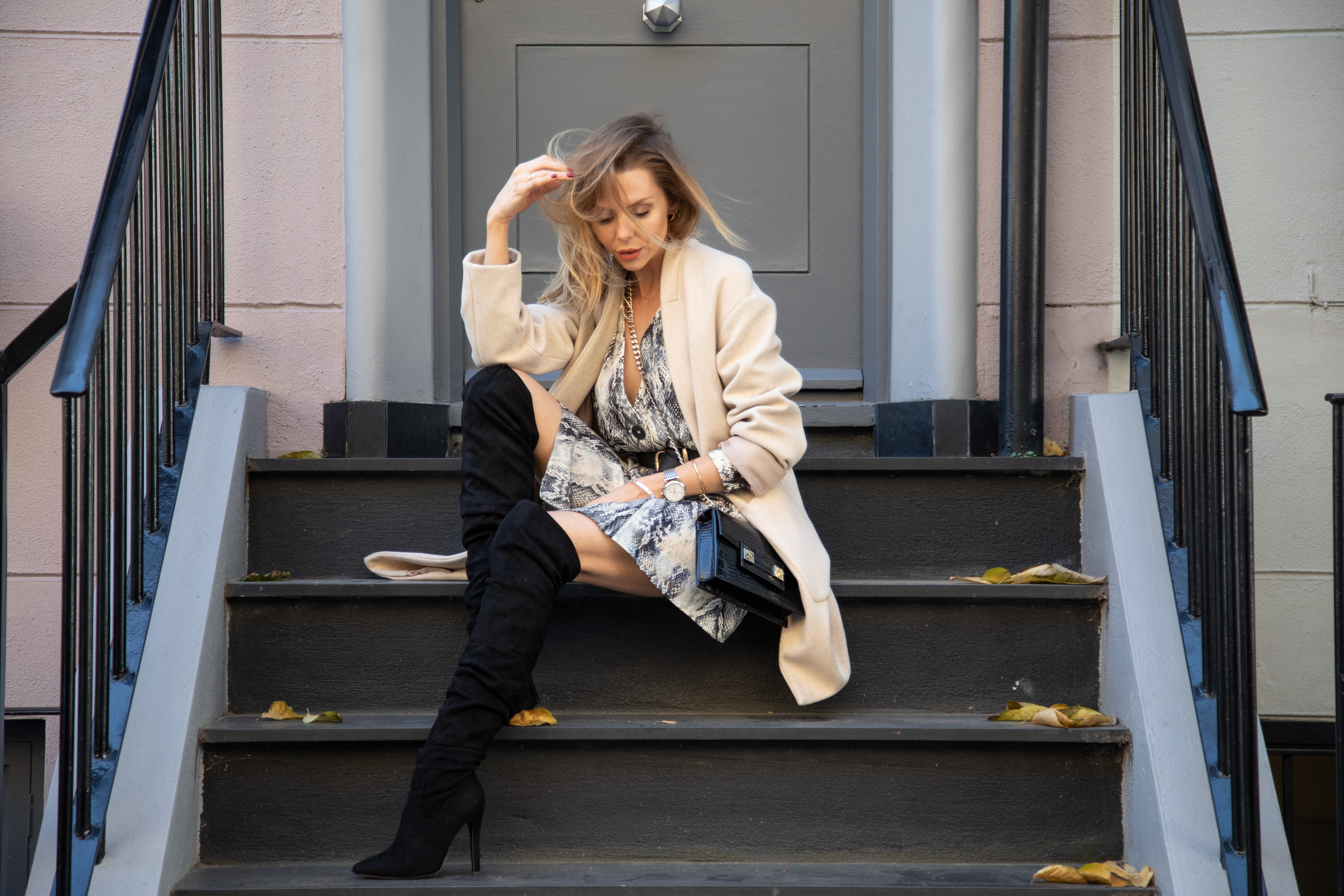 I don’t go on dating apps, I don’t even date for that matter and I’m not really looking for a relationship. I say ‘not really’ because if prince charming did decide to come riding in on his fabulous horse I might consider it. I’m happy alone and for some reason society seems to think that’s not possible. 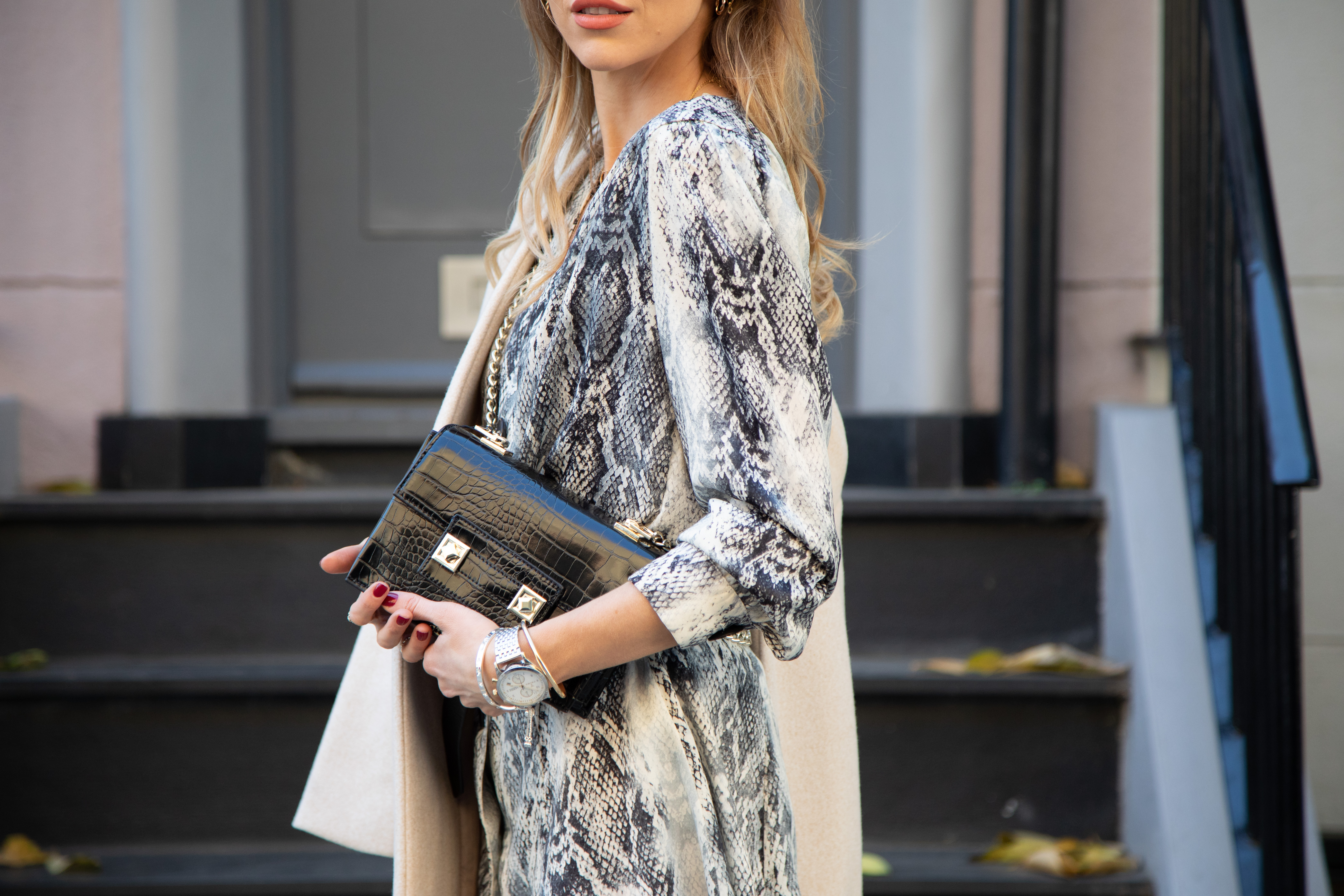 I’ve learnt not settle in life, in work and in love. Like my career I’m just holding out until someones worth putting my heart and soul into. So screw society, live by your own rules and most of all don’t settle due to pressure or judgement because that’s a sure way to never be happy. 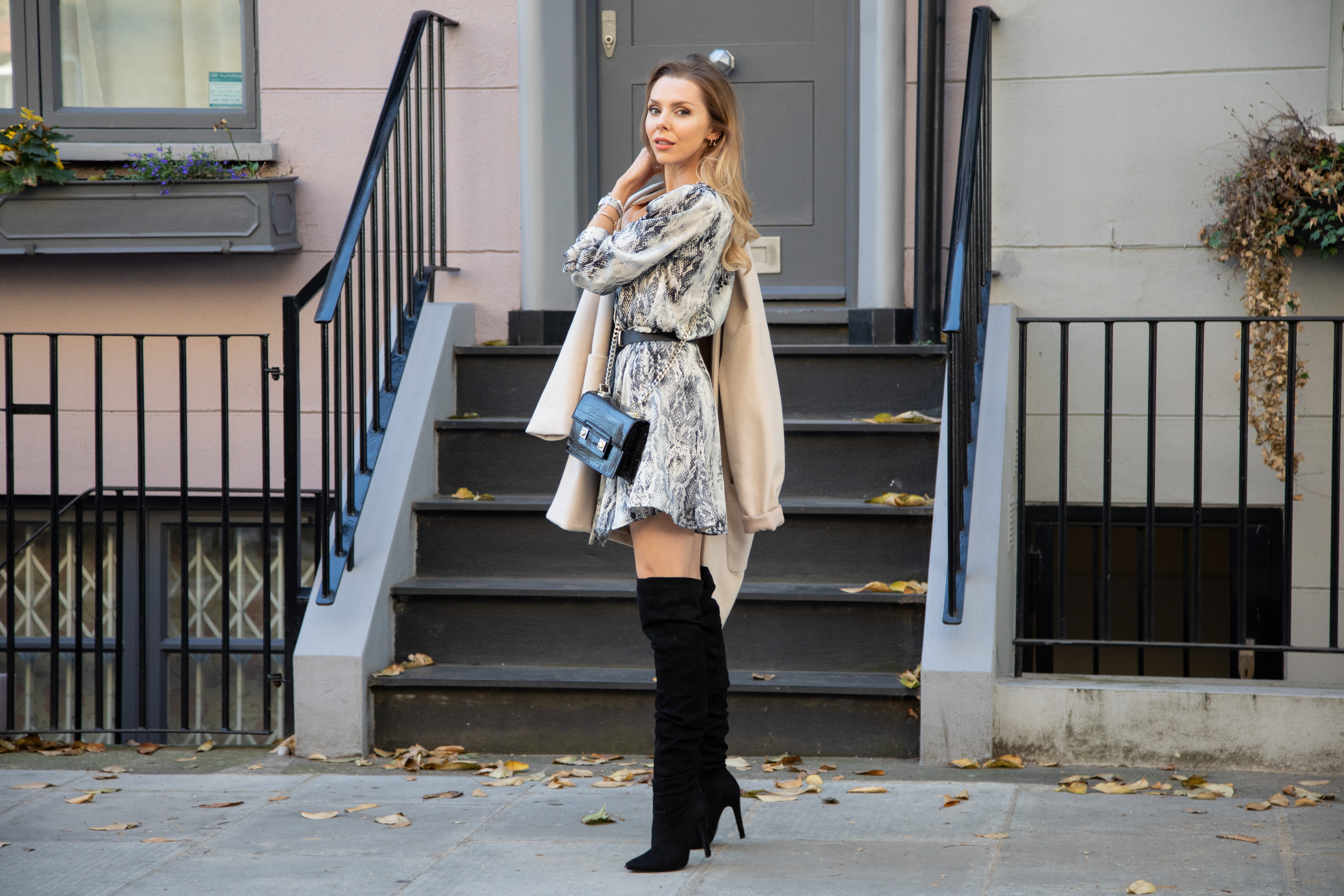