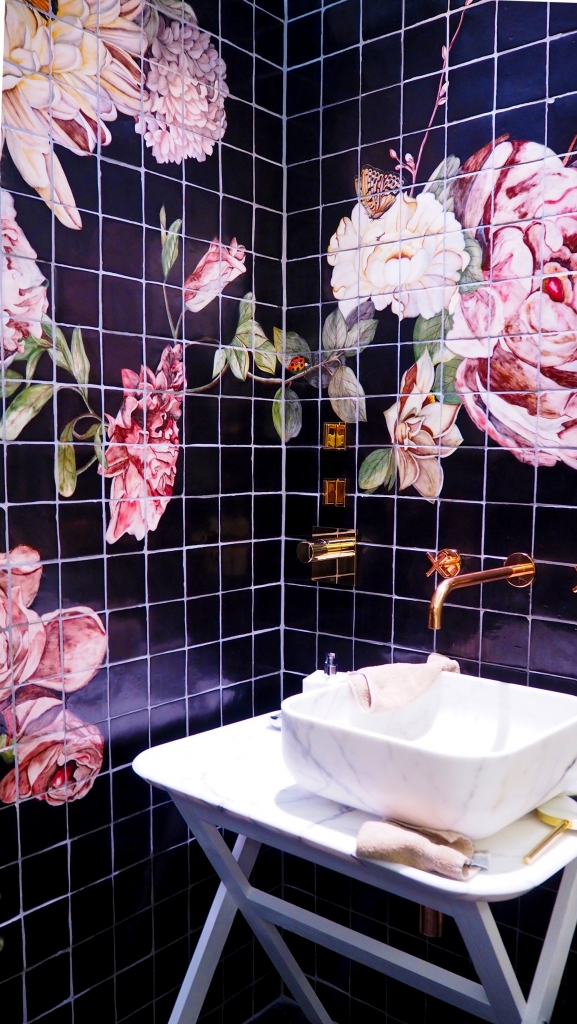 A UNIQUE CONCEPT; WHERE GAZELLI TRANSFORMS FROM SKINCARE INTO LIFESTYLE. 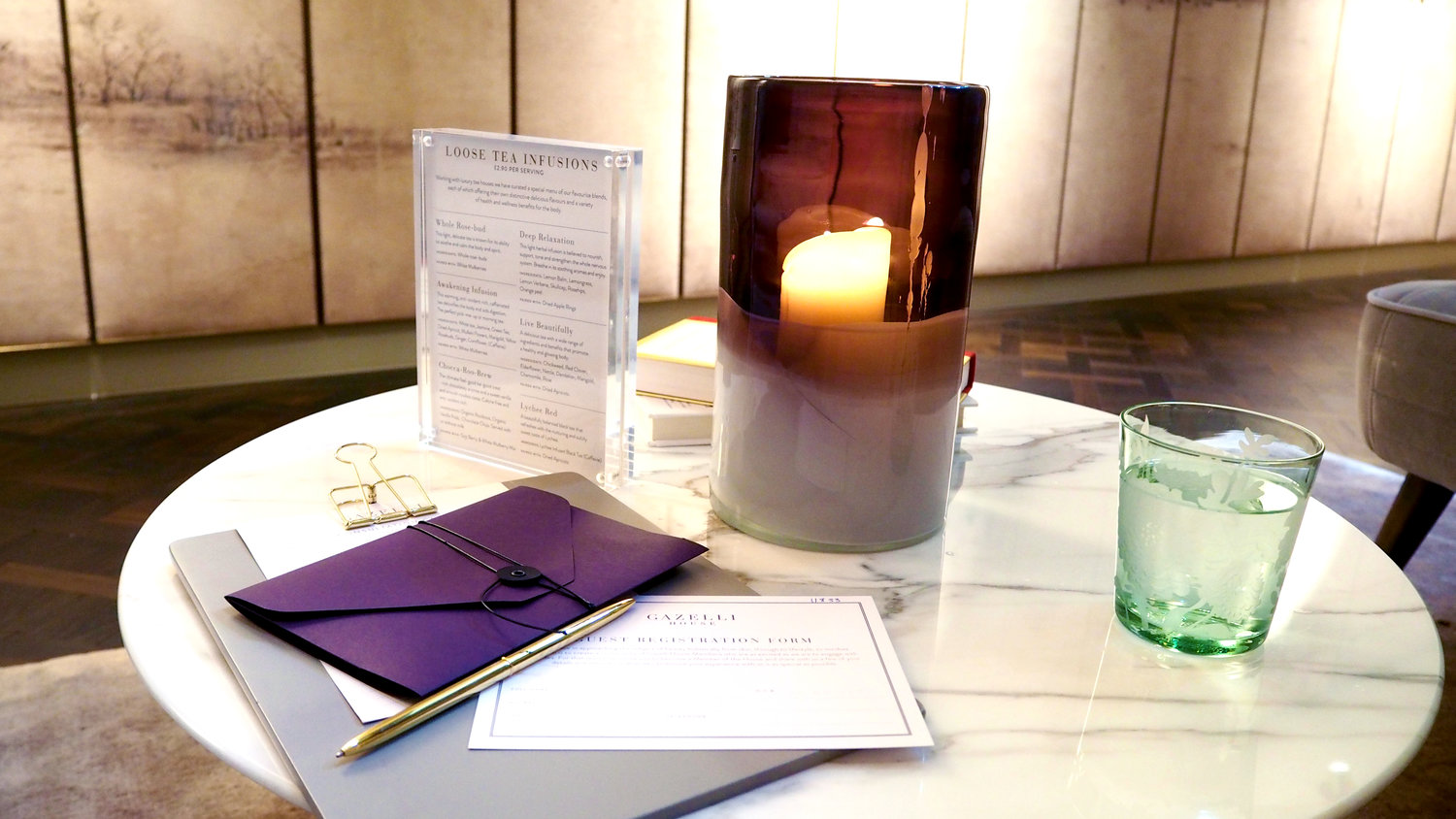 Gazelli House is a beautiful space in South Kensington which specialises in skincare but also allows it’s members a place to relax, unwind and meet like minded people. I was lucky enough to be invited to try one of the scientific skincare treatments by one of their Facial Experts and learn a little more about how to really look after my skin. 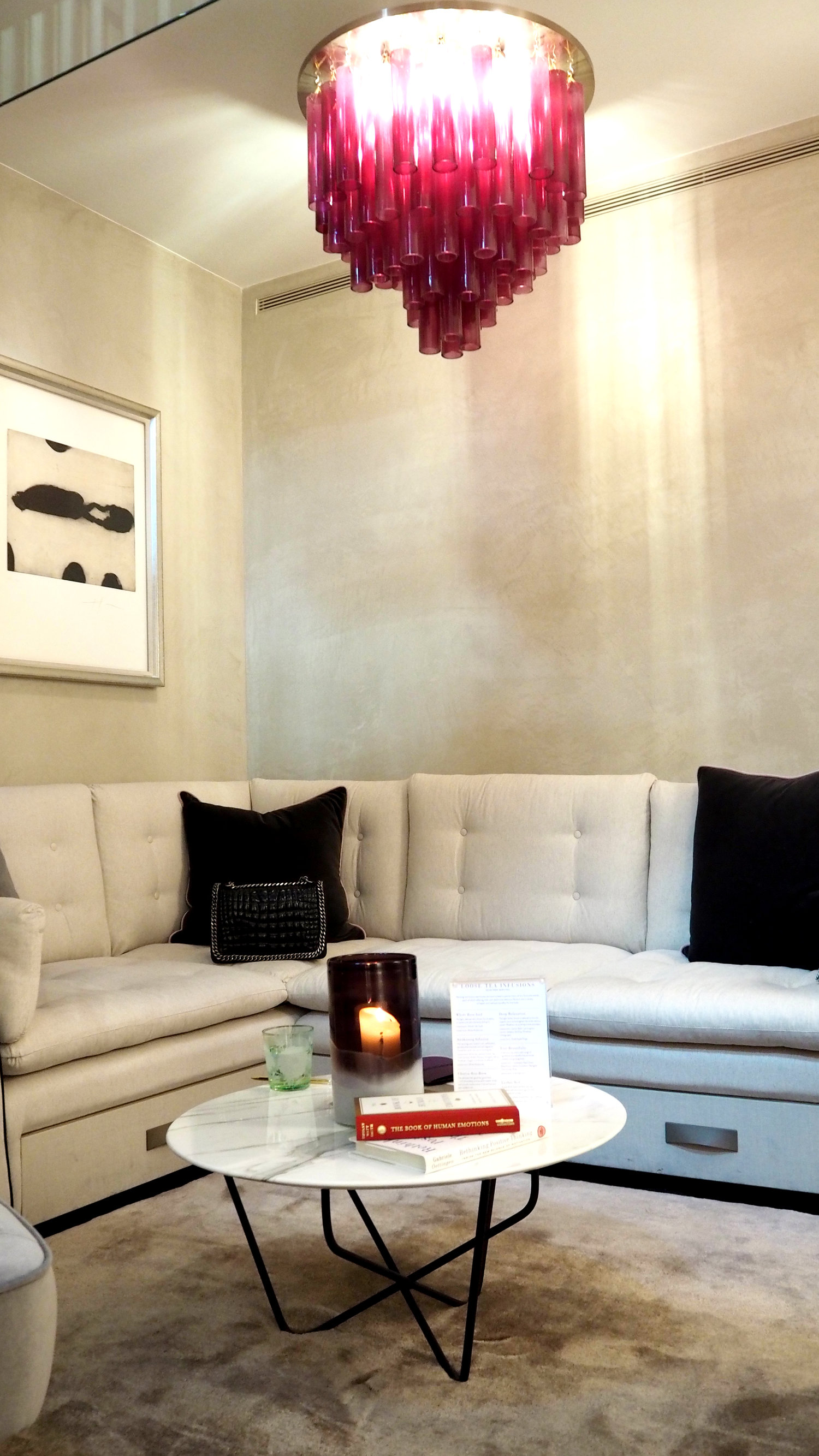 I was met at the door and welcomed in, making me extremely comfortable and calm immediately. The décor is just stunning making it the perfect place to spend any Saturday afternoon, along with copious amounts of ‘Instagrammable’ surfaces and designs to snap. 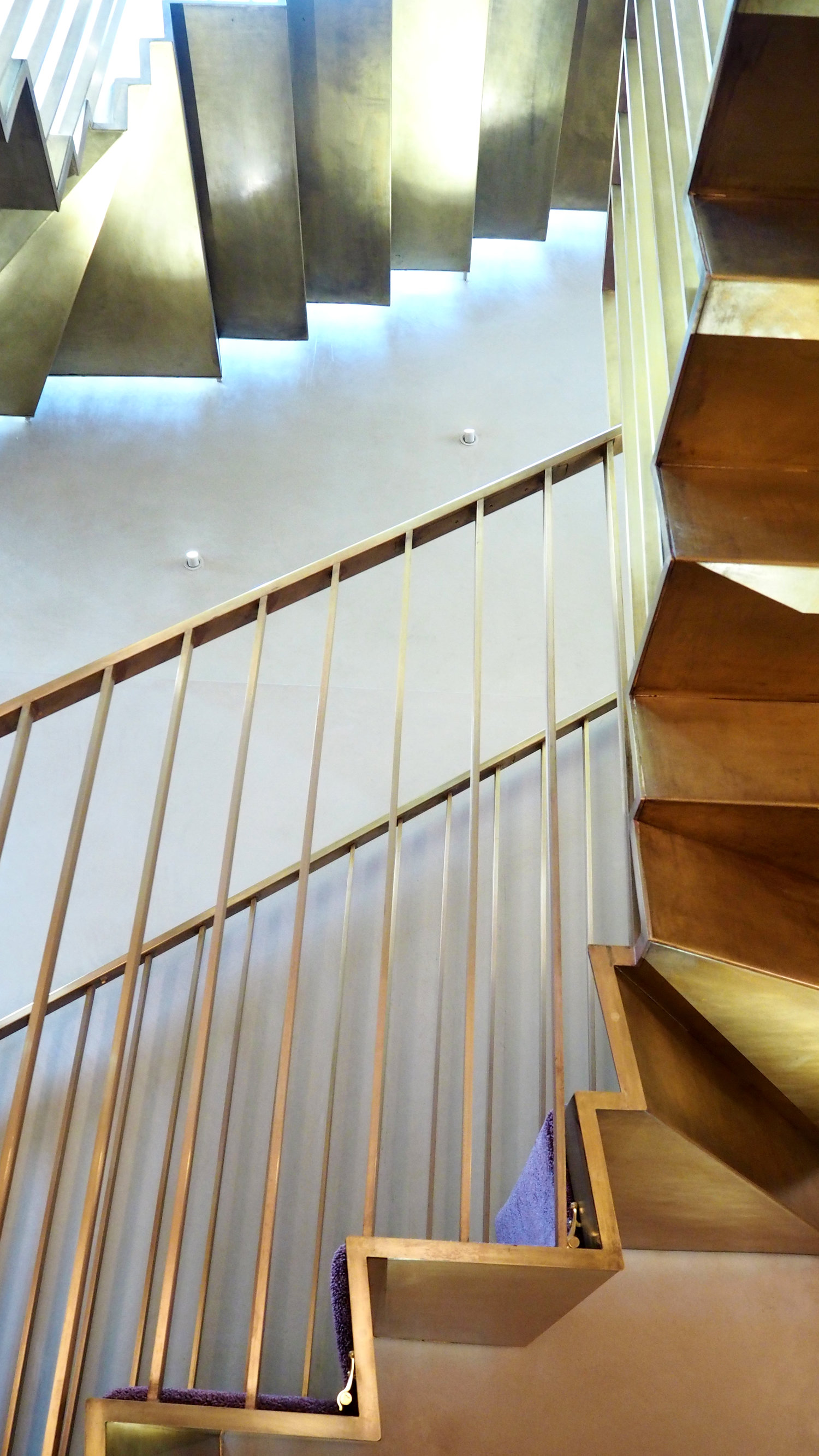 I first had a consultation where we talked in depth about my skin issues, not just on surface level but skin deep too. It was interesting to investigate what lifestyle issue could solve my problematic skin. 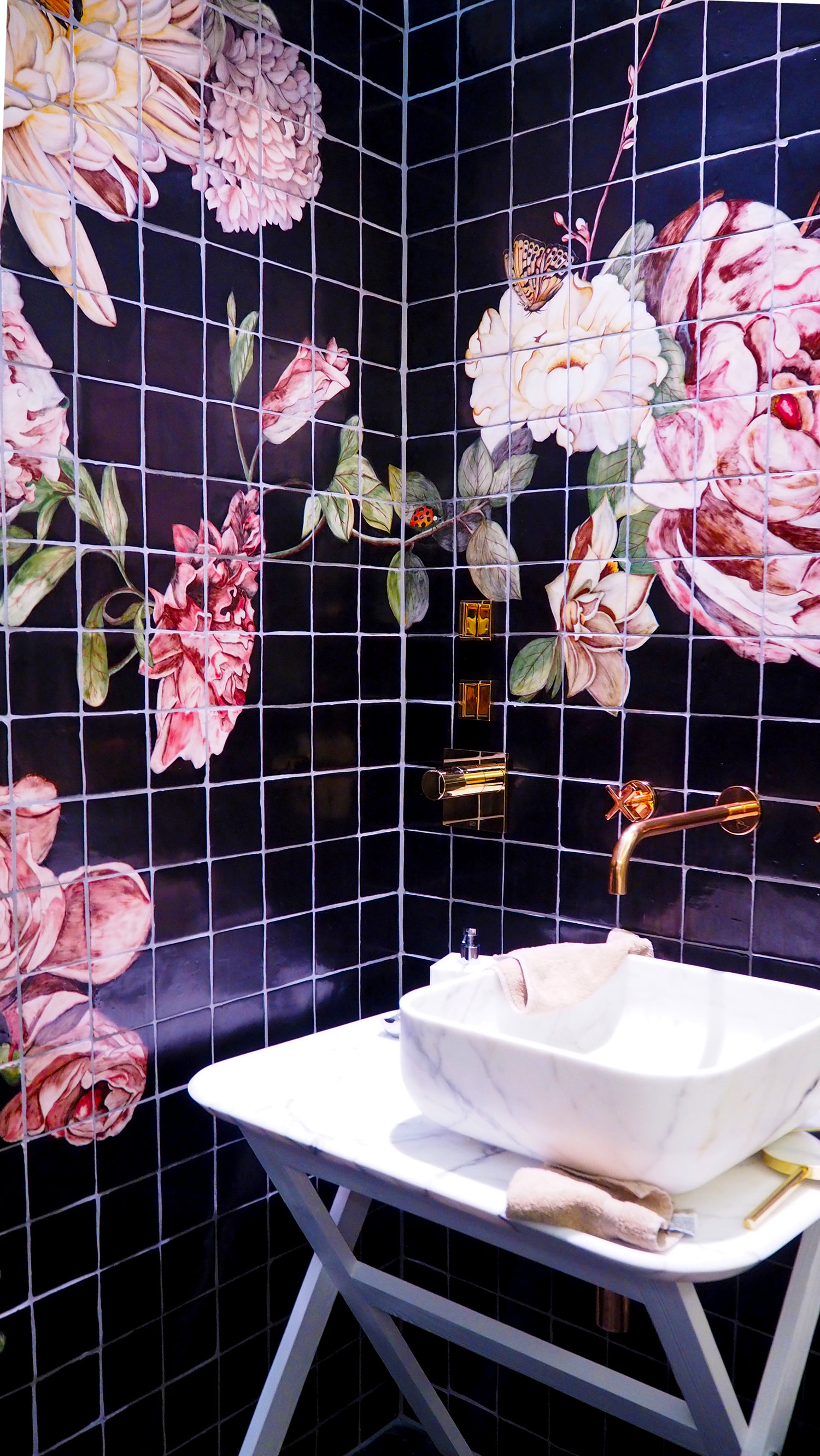 I have dull, lifeless, acne prone skin, and when asked to give it a score out of ten – I answered with zero. This treatment was something I really needed and also gave me the confidence that my issues where resolvable. Concluding that my skin is dehydrated my lovely therapist Abigail encouraged me to do the following to improve it’s condition. 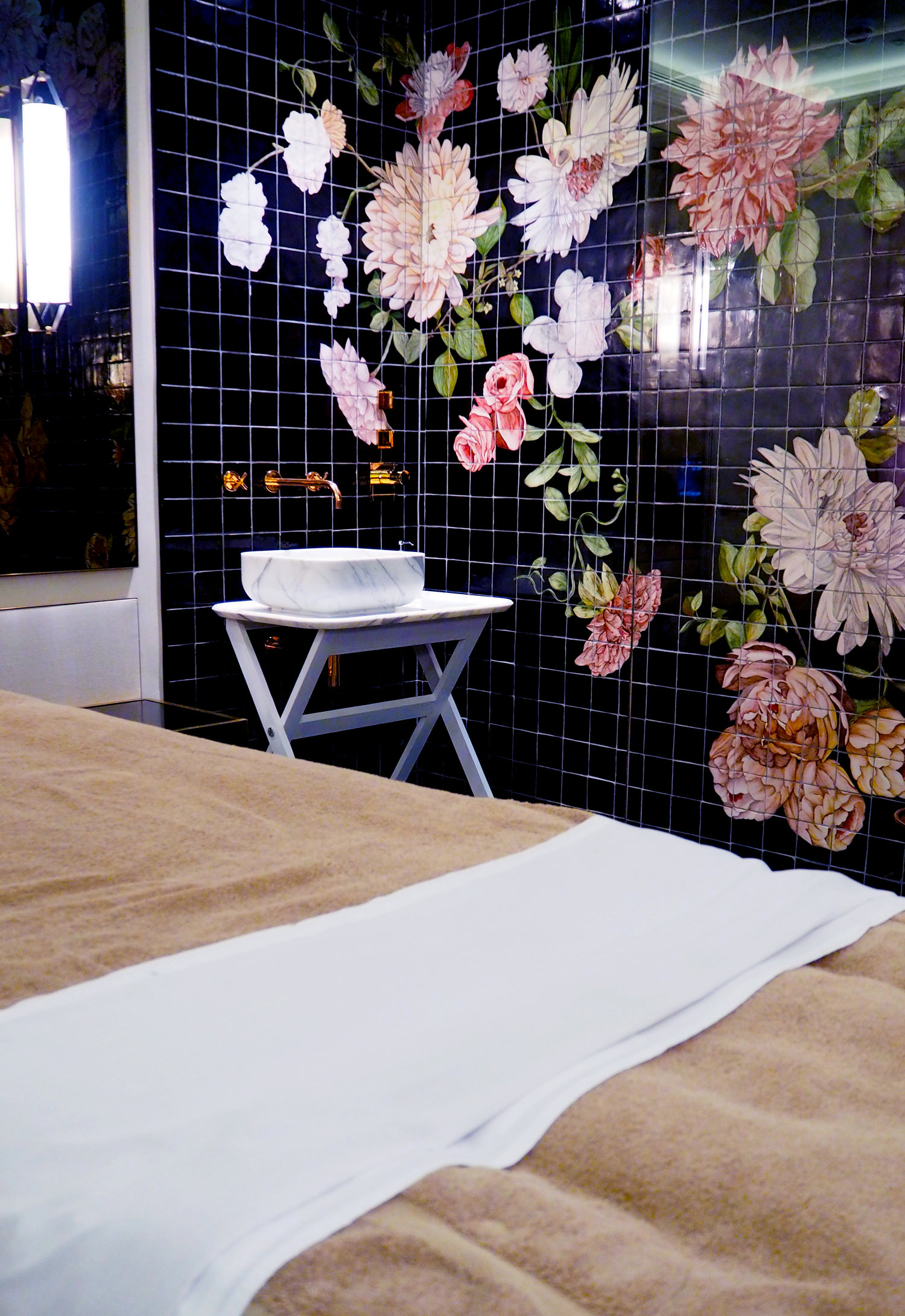 Essential fatty acids are responsible for healthy lipids. It’s the lipids within skin that holds water in, the stronger that barrier is, the better your cells can hold moisture (will feel less tight). Including Omega rich foods to diet, omega-3 fatty acids in salmon have anti-inflammatory properties ideal to support your skins elasticity and hydration.

If you reach for fruits with a high water content such as watermelon or cucumber they hydrate your body twice as effectively as a glass of water – because water rich fruits and vegetables also provide you with natural sugars, amino acids, mineral salts and vitamins (that are easily lost during winter because of exposure to central heating and cold wind).

Increased hydration is essential for you, aim for a minimum of 2 litres daily and try adding slices of lemon or cucumber to the water; the Vitamin C enables the body to absorb the water more effectively. Vitamin C will also help to boost the immune system during winter. 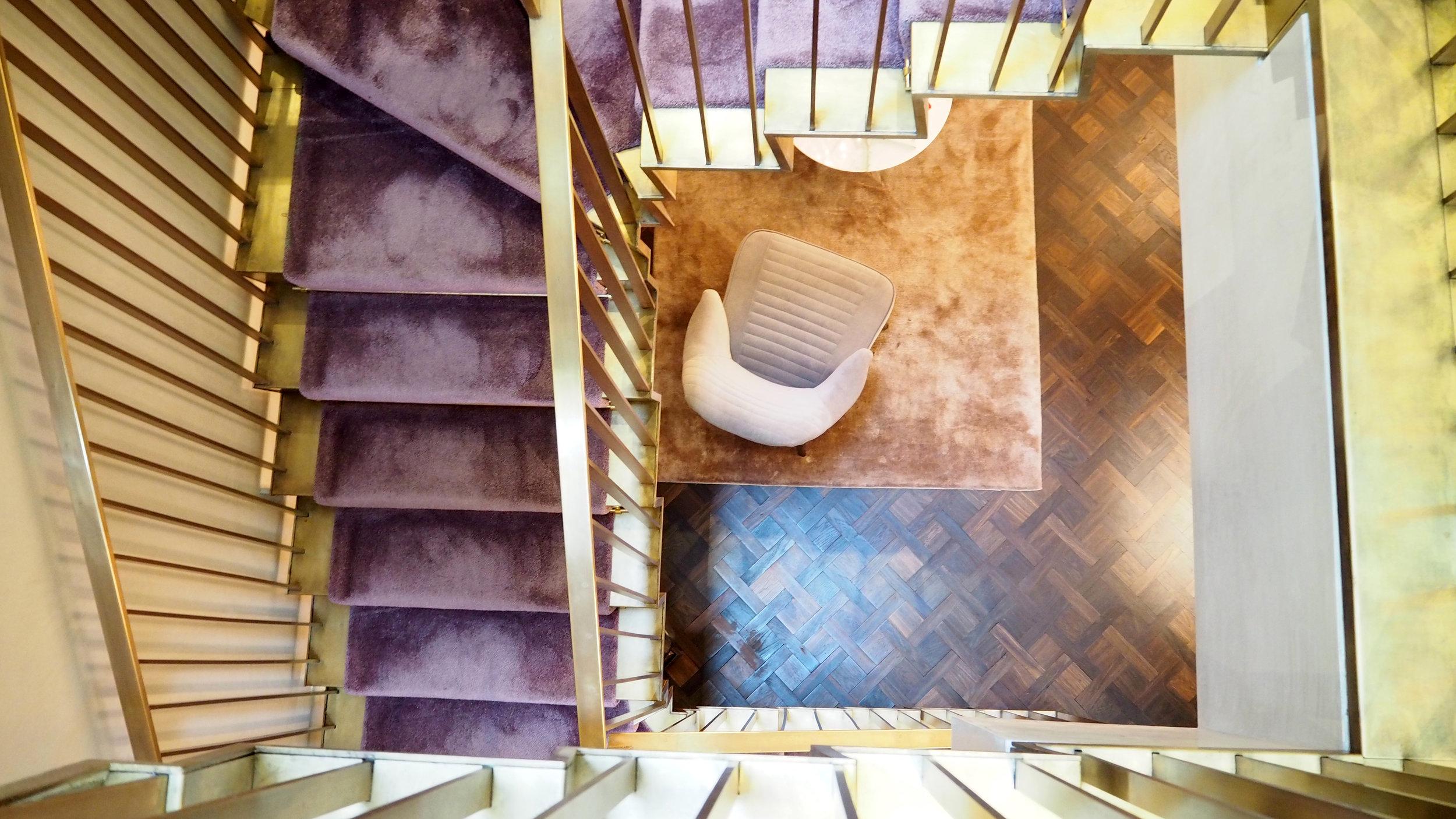 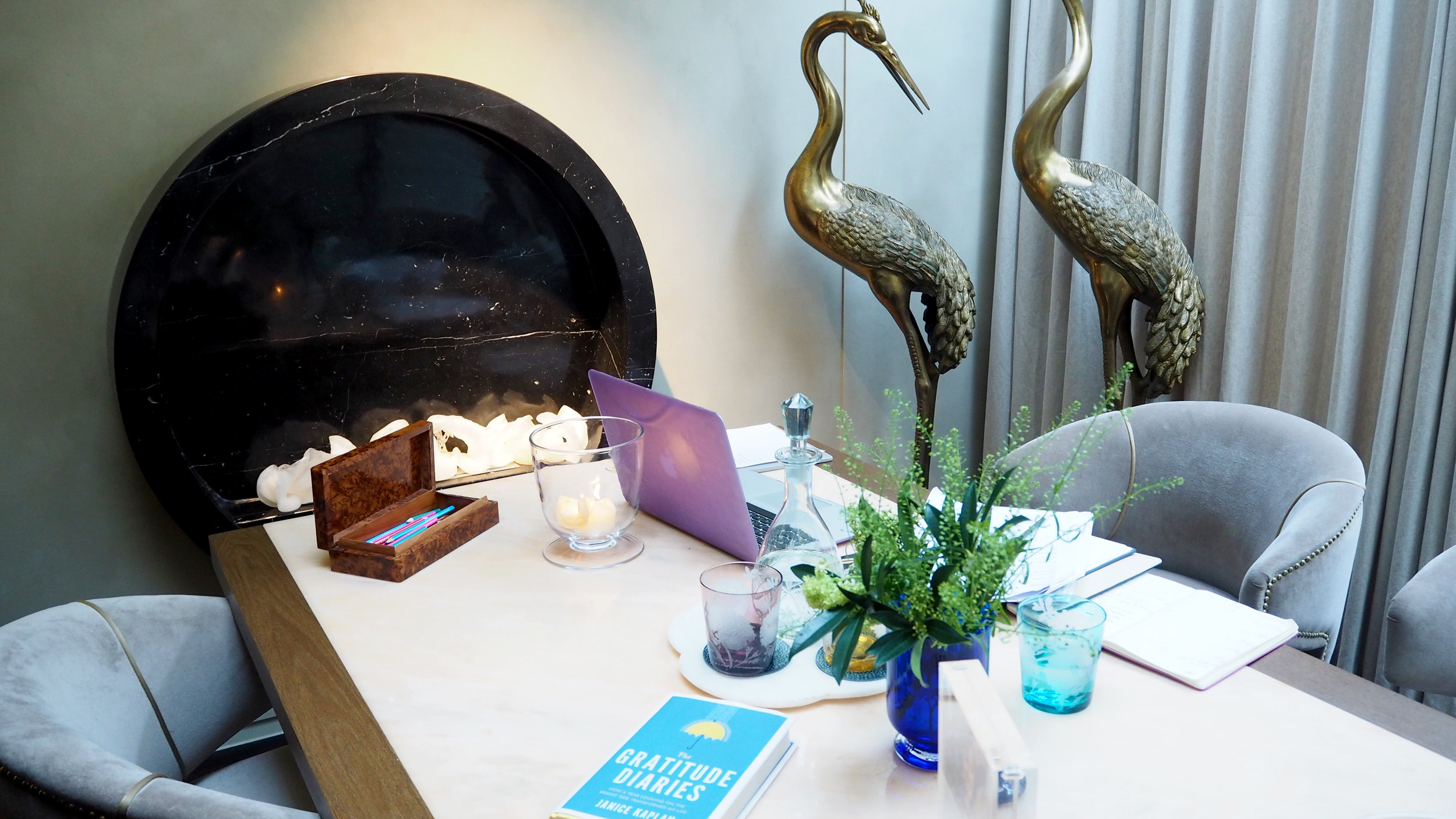 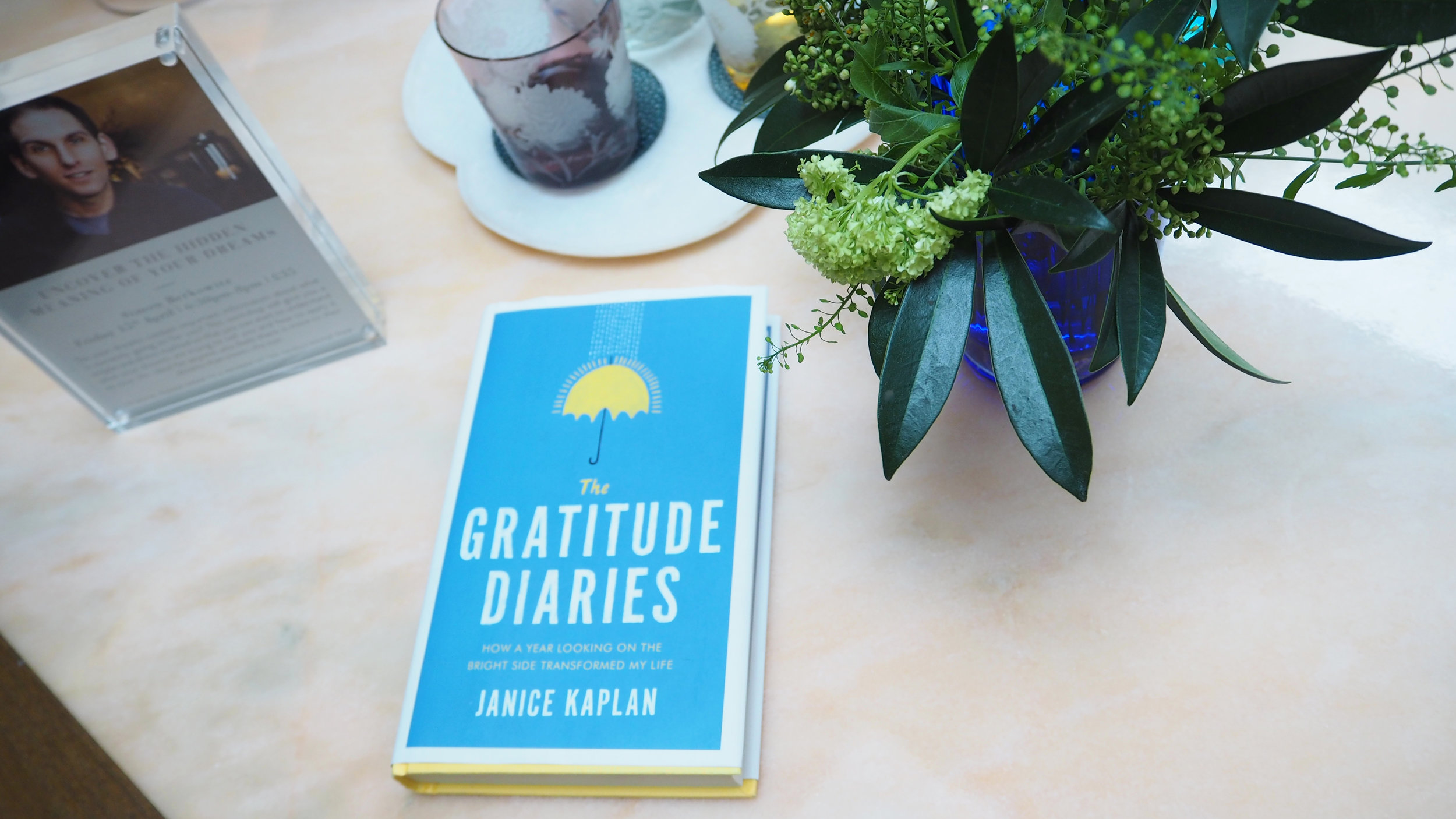 AFTER CAREFUL ANALYSIS OF MY SKIN THE FOLLOWING TREATMENT SOLUTION WAS AGREED:

Oxygen Therapy to revive the skin cells, and provide the skin with essential moisture. OXYClear was chosen to begin the deep cleansing effects. Followed by High Frequency to reduce inflammation and balance oil production in the skin. OXYJet was perform to provide much needed hydration as well as OXYCool combined with the pomegranate mask is effective to push the active ingredient Sodium Hyaluronate up to 3 times deeper into the skin that draws and binds water into the epidermis, hydrating the cheeks area. This also soothes the skin as well as hydrating. An excellent result following the facial; Abigail could see an instant improvement of the skin’s hydration. Skin tone was more radiant and plump.

FIND OUT ALL THE TREATMENTS THAT ARE AVAILABLE HERE. 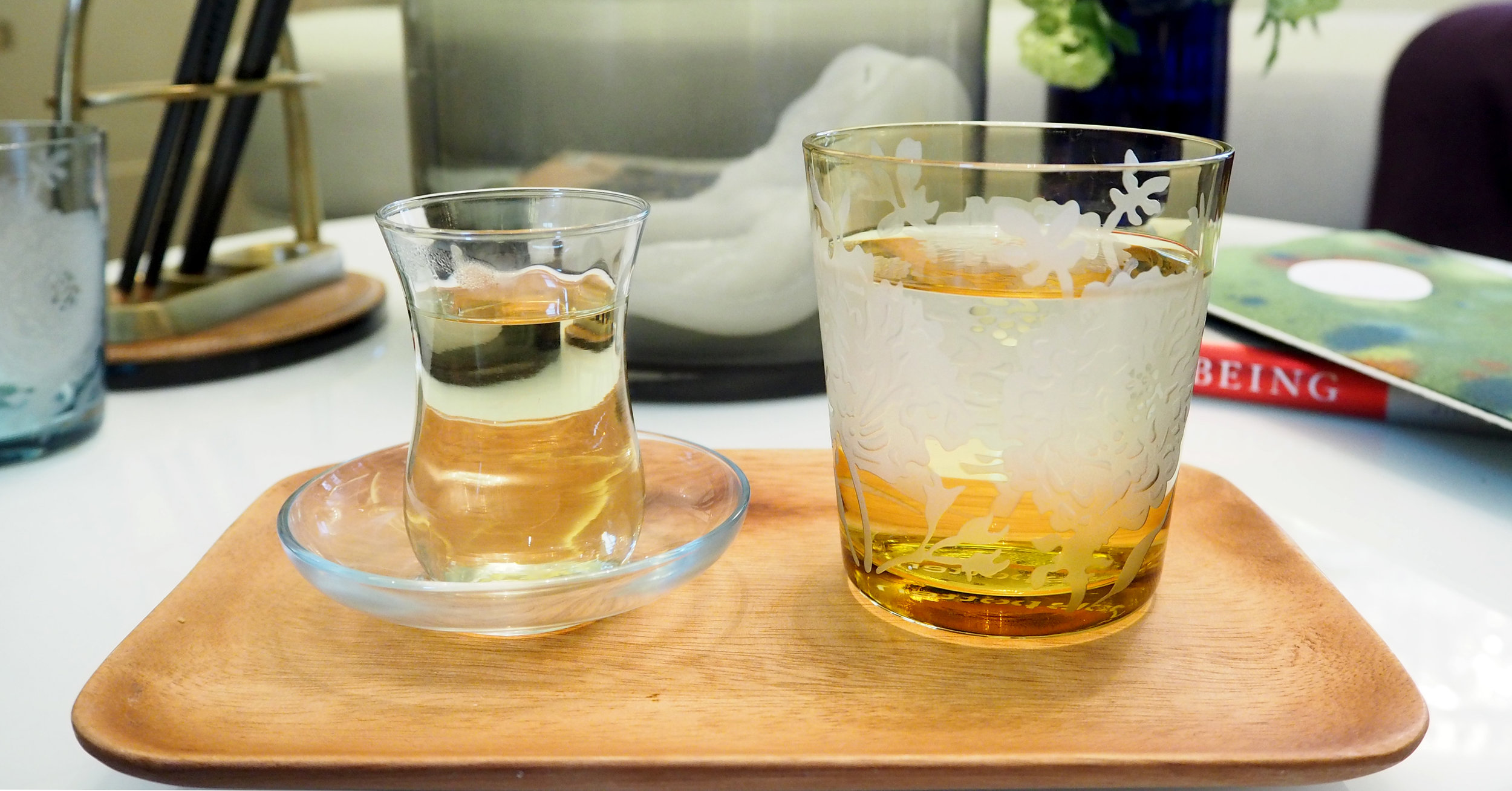 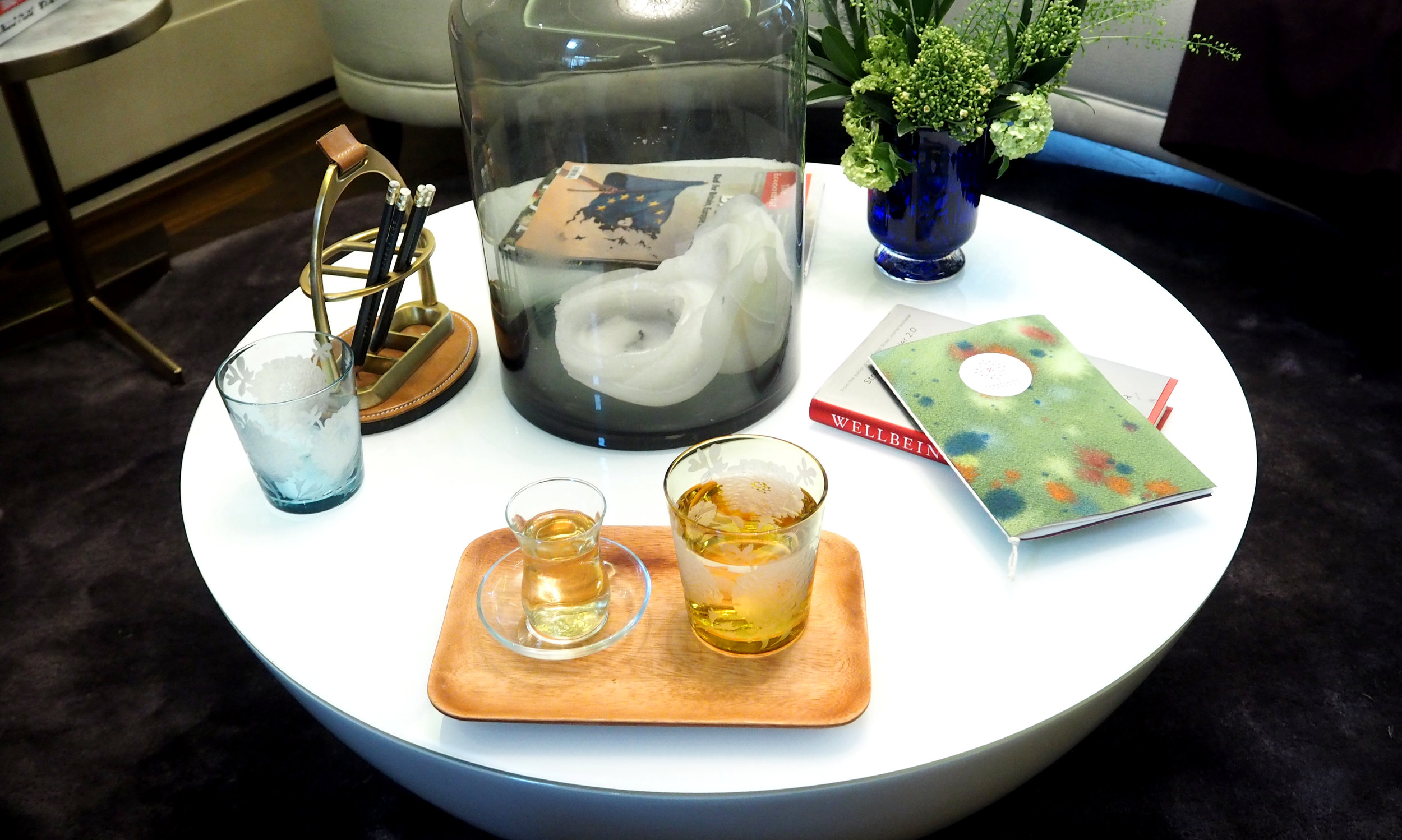 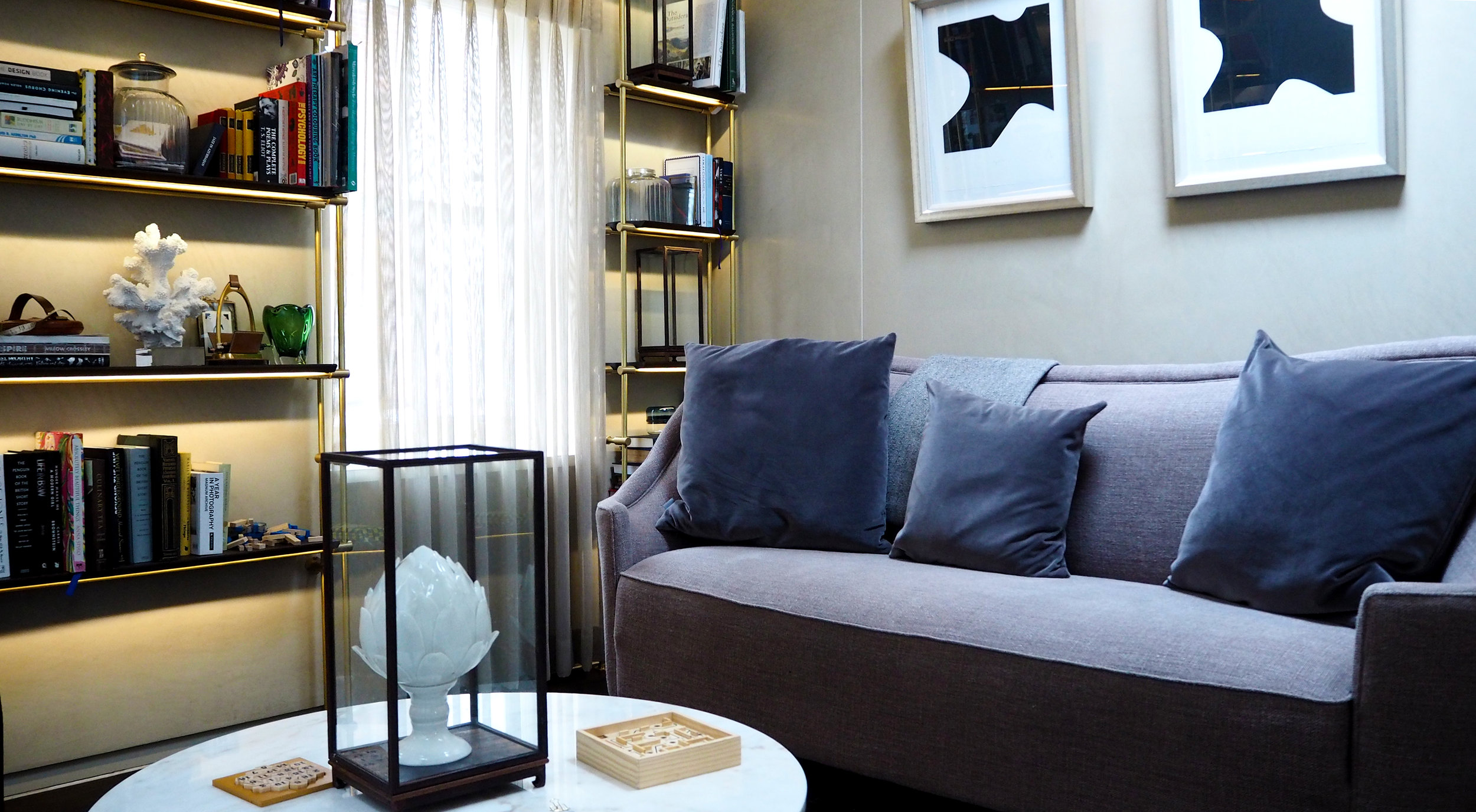 I entered stressed and very insecure about my skin – I left feeling confident and relaxed. With its intimate, homely and inviting interiors,Gazelli House is the perfect space in which to learn, feel inspired, and be empowered in a unique atmosphere that encourages healing through all of the senses. Divided into three floors, you can experience  performance-led treatments and switch off as the therapist’s hands work their magic, hear inspiring guest speakers at evening events, swing by for informal supper clubs, book swaps and poetry readings, and discover new practices and therapies. 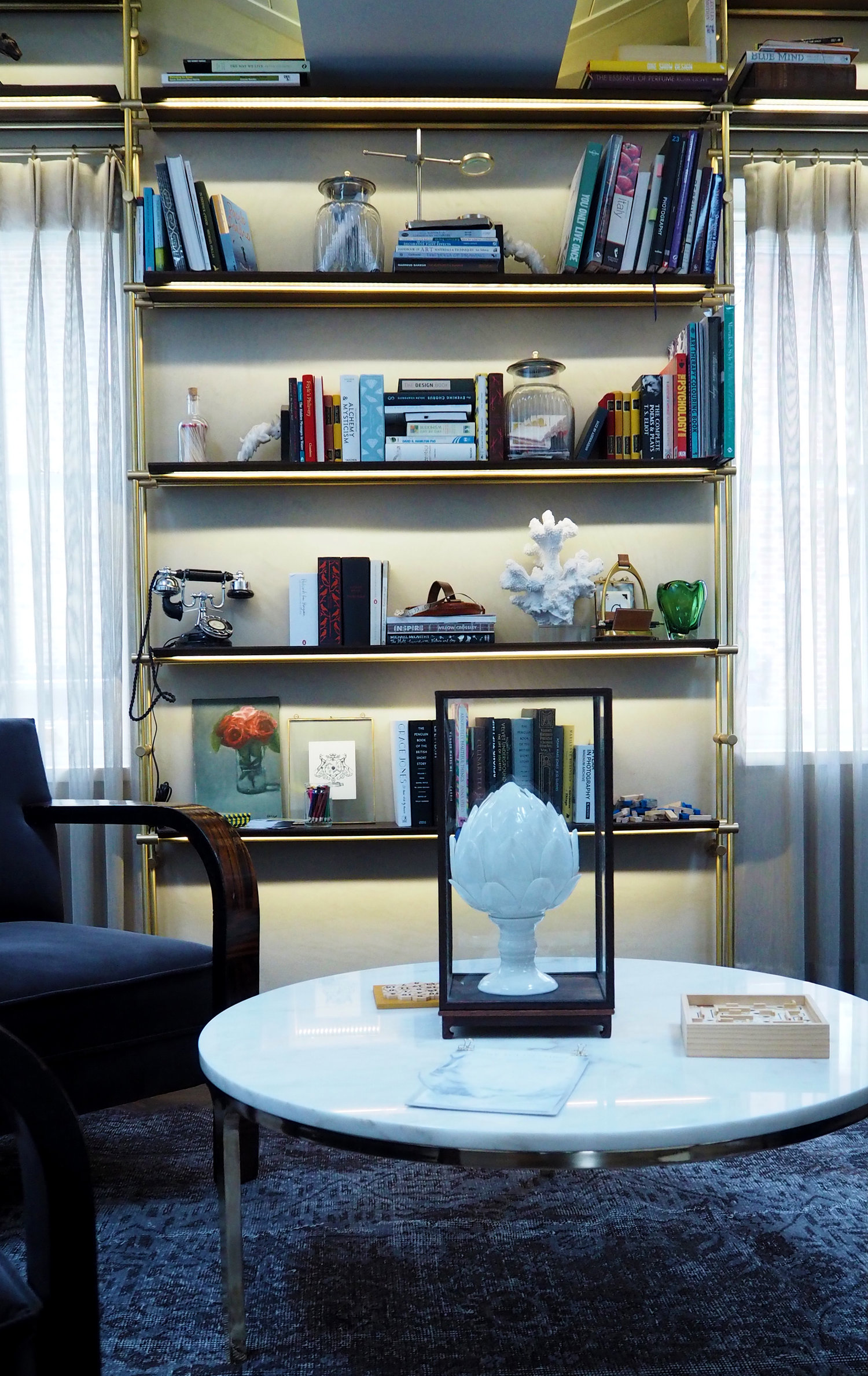 You can find Gazelli House on Walton Street, in the heart of Belgravia: