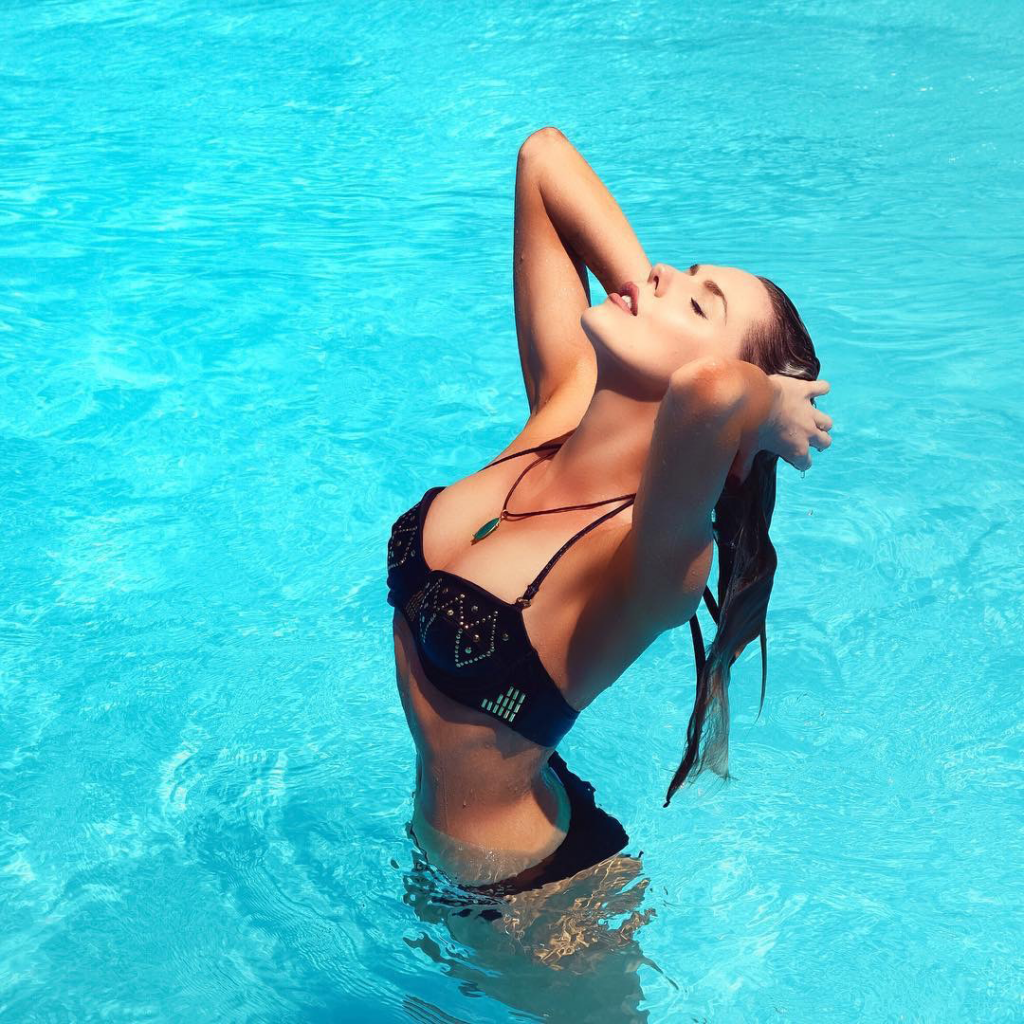 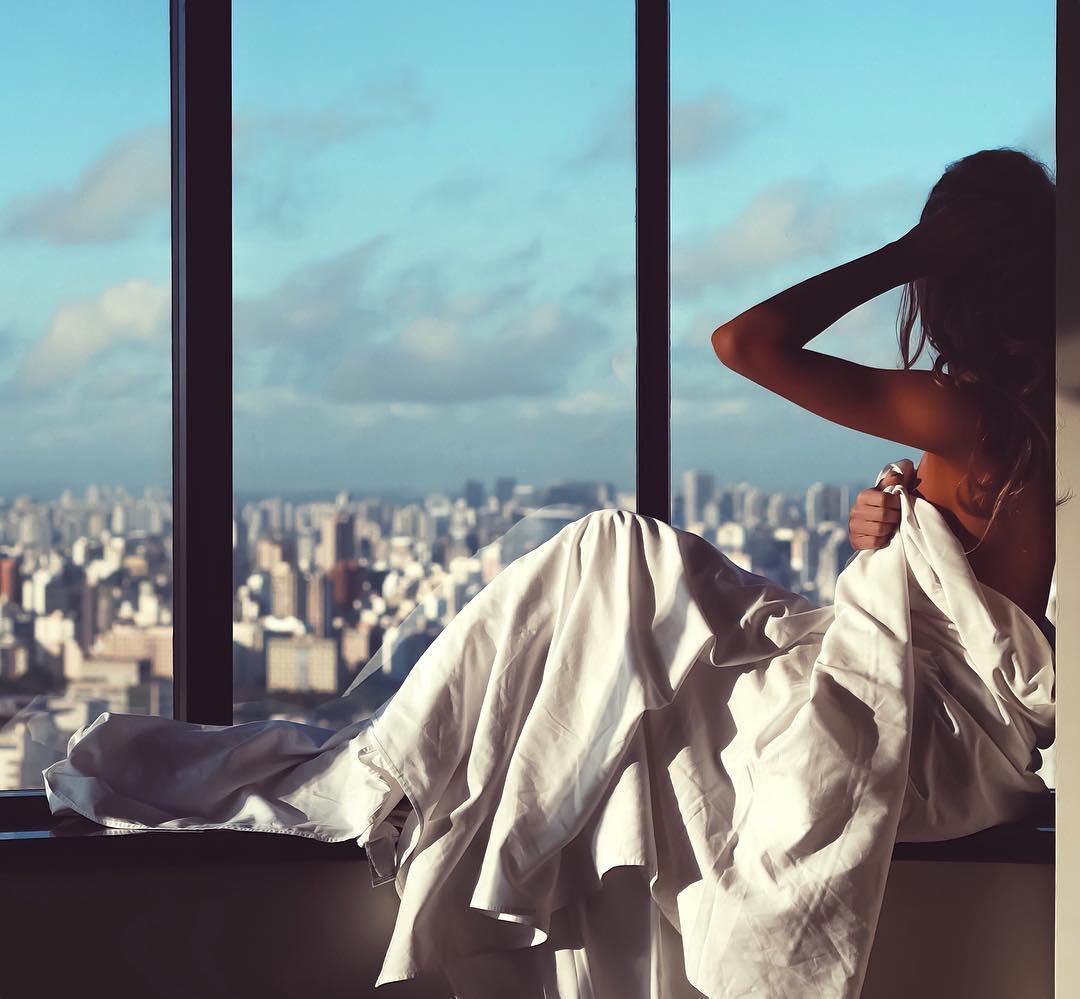 São Paulo was a destination I never dreamed I’d get the chance to go to – not in million years! Somehow I was on a plane flying business class to said destination not quite believing my luck. If anyone mentioned Brazil to me prior to my trip I would have imagined a mass of jungle, naively not really knowing much else about the country. 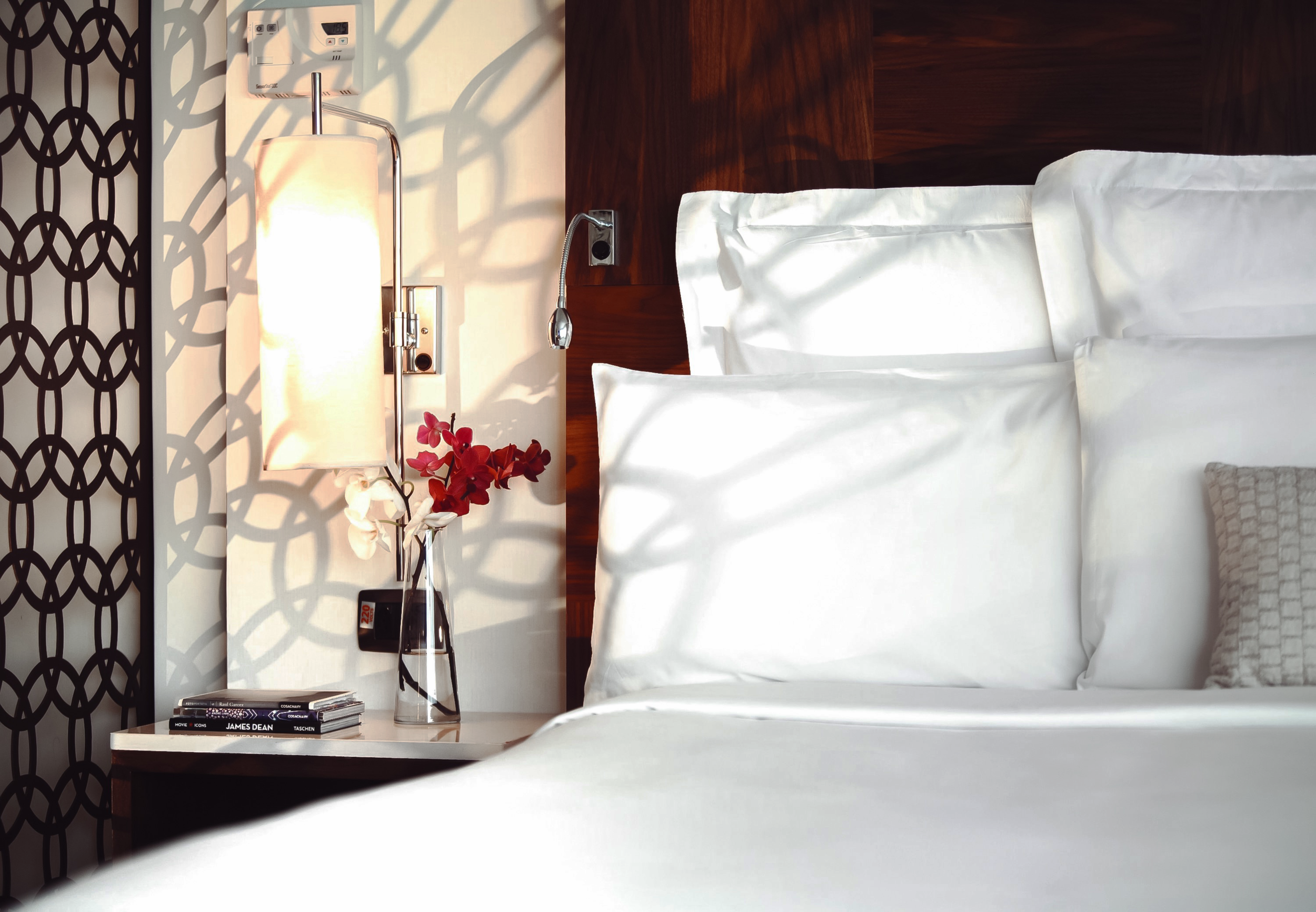 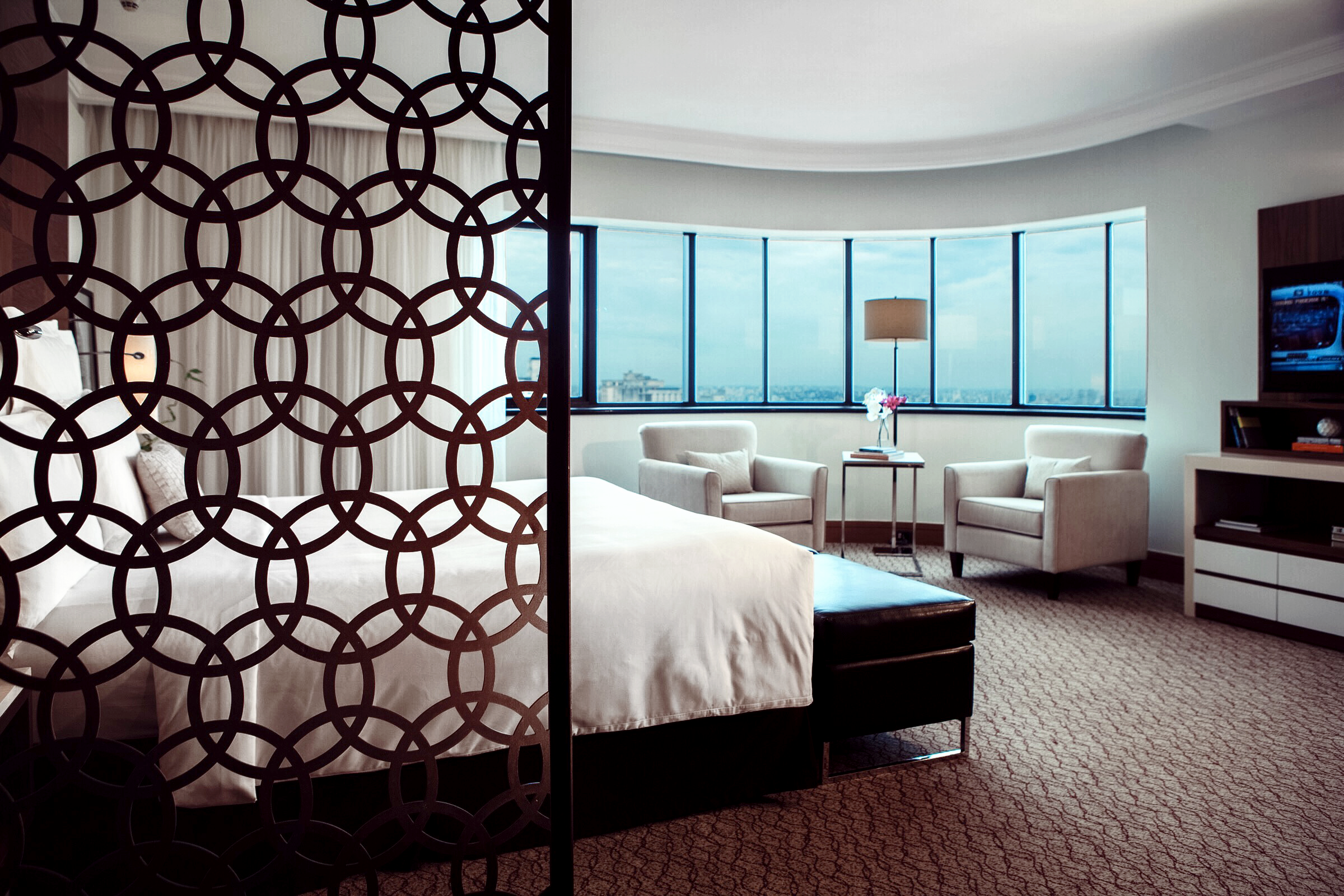 Flying with KLM was an absolute dream and there’s never been a trip yet where I’ve looked forward to flying before. I peered out the window, shocked to see a concrete jungle beneath me, wildly differing from the rainforest I had imagined in my head. 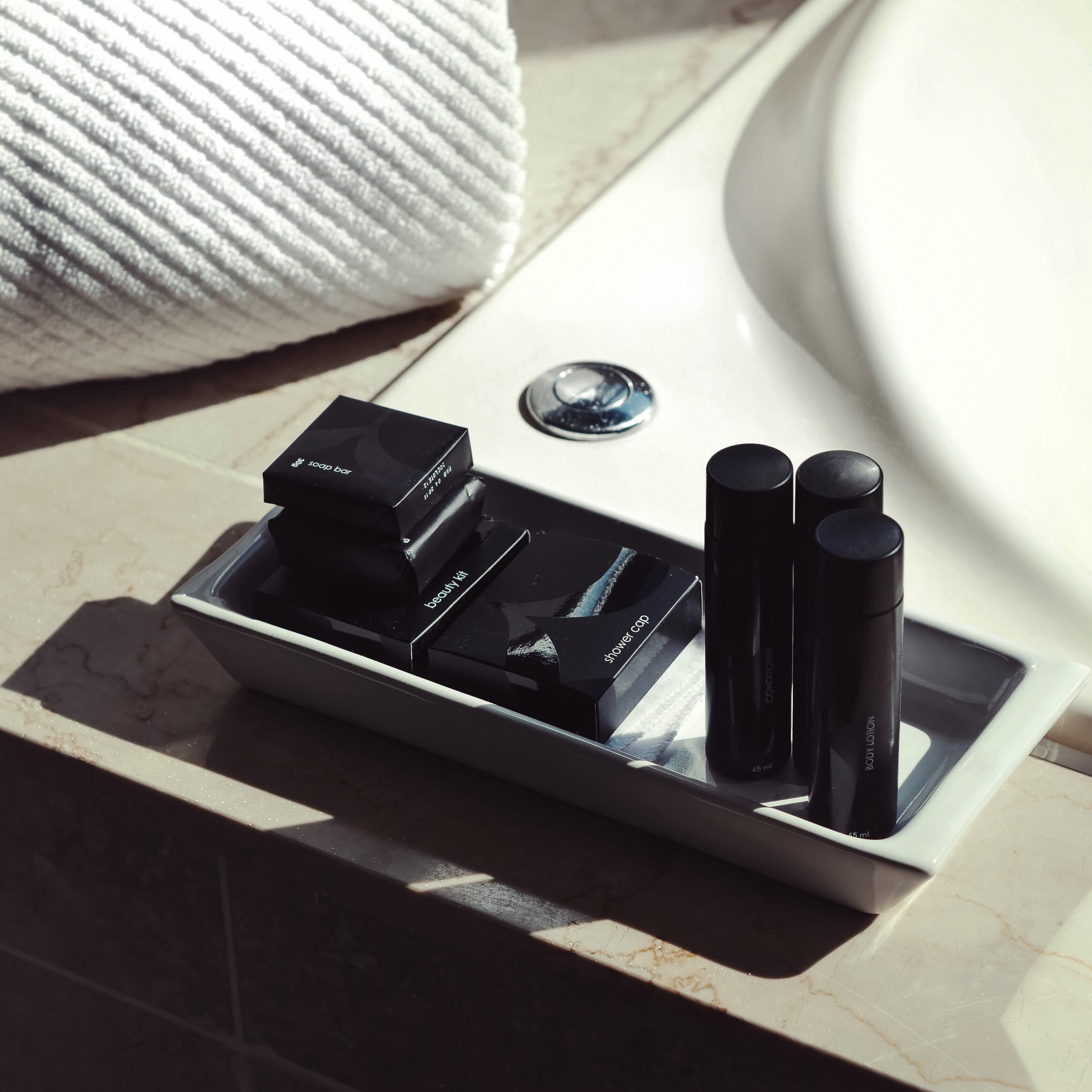 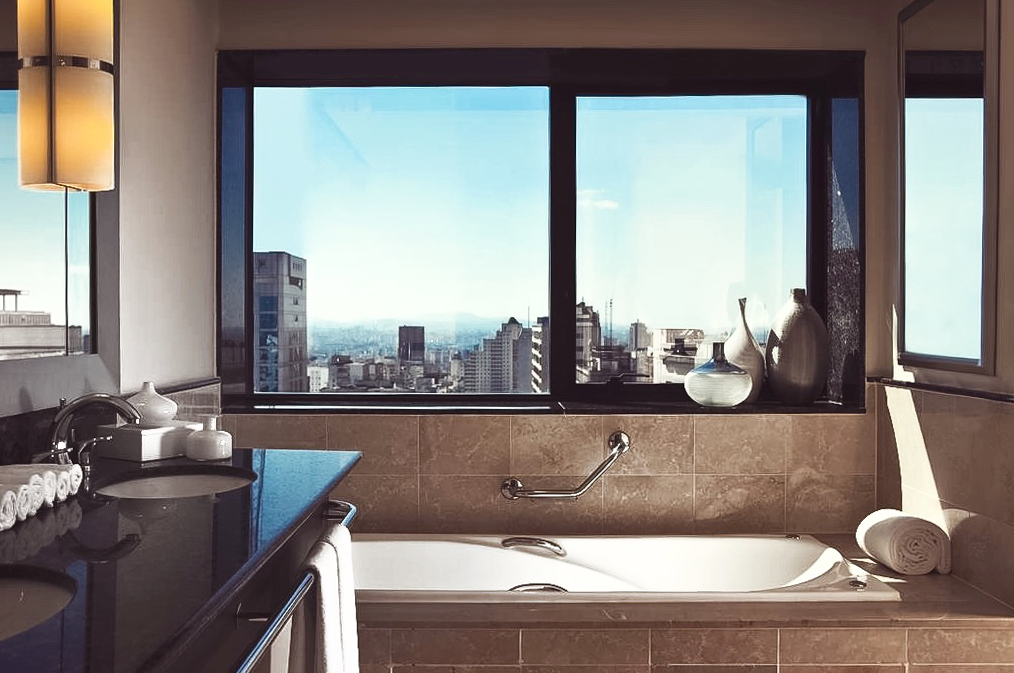 Touch down at sunset and whisked off in a black car as the sun went down over the palm trees and skyscrapers. Unknown to me São Paulo is an alpha global city and the most populous city in Brazil, the Americas, and in the Southern Hemisphere, also Earth’s 12th largest city by population. 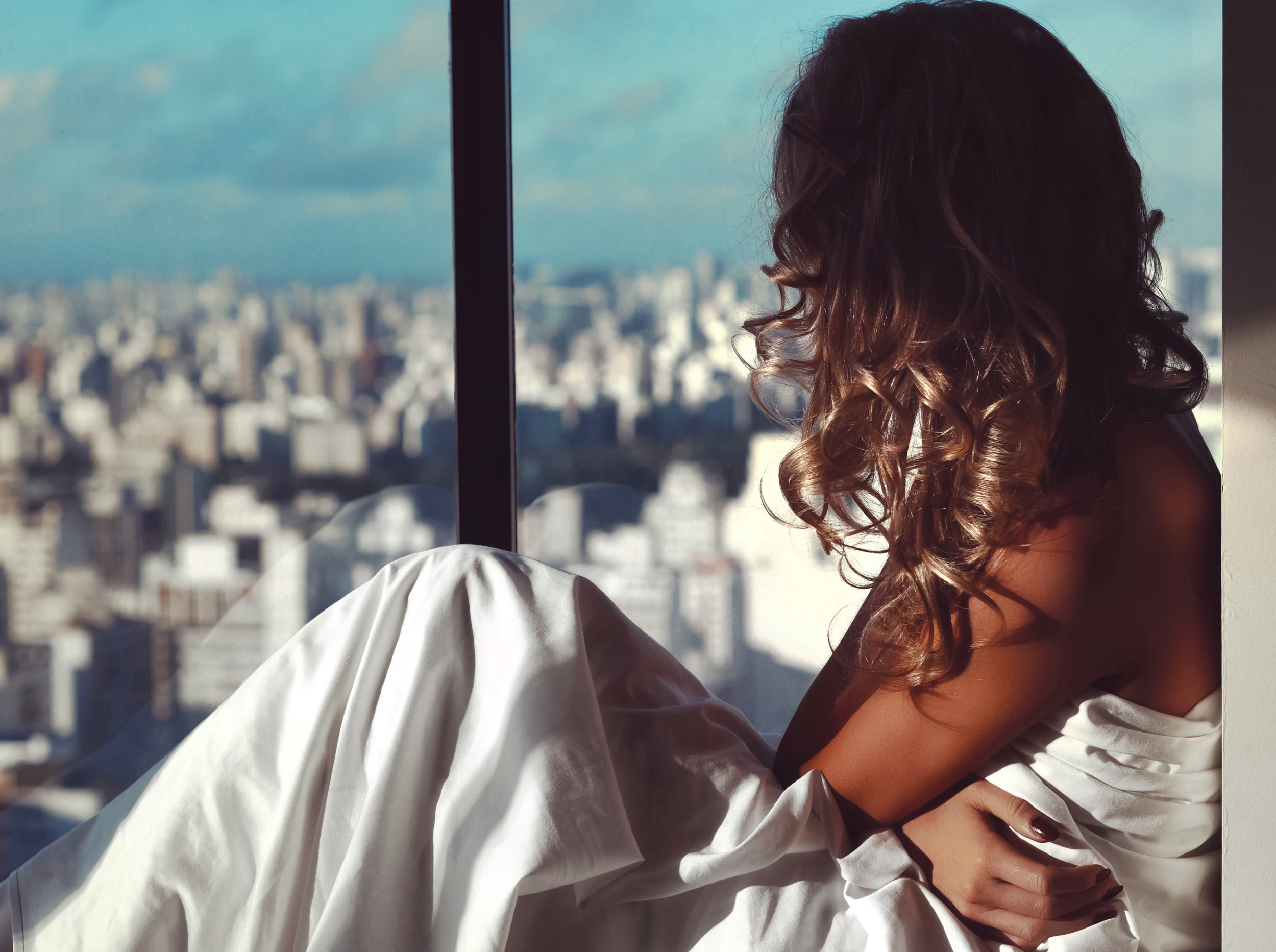 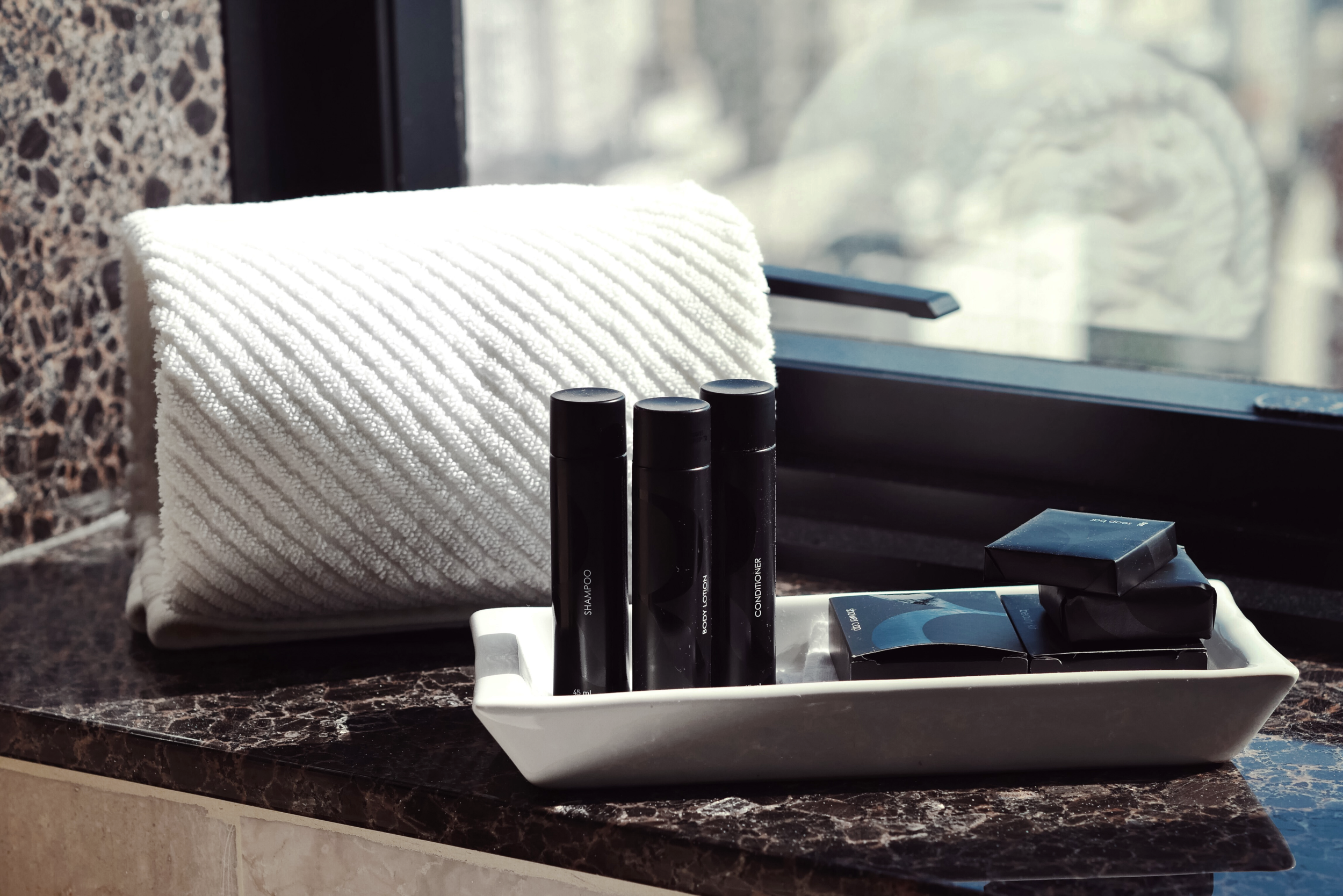 I HAD THE FEELING ONE DAY IN THIS METROPOLIS WAS JUST NOT GOING TO BE ENOUGH. 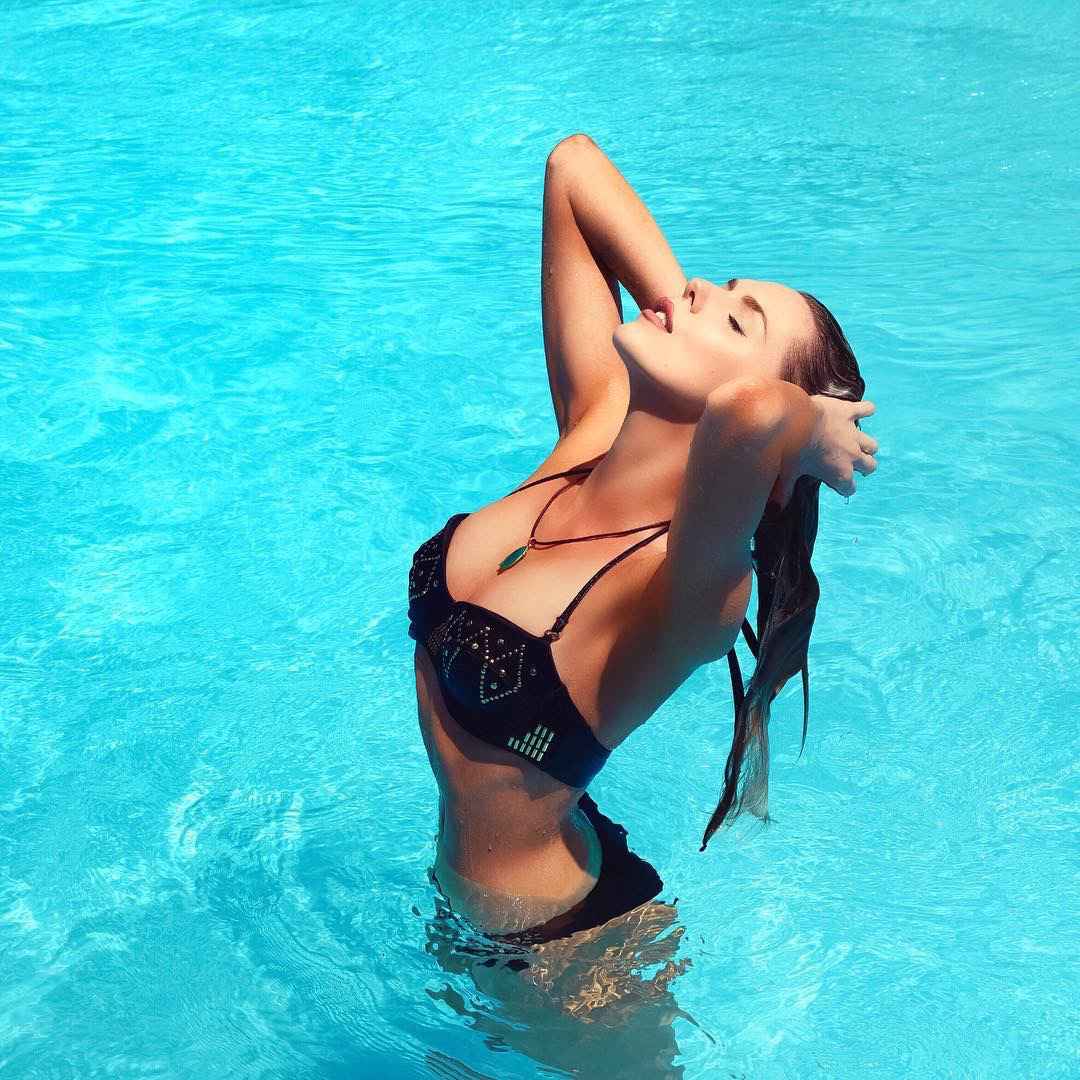 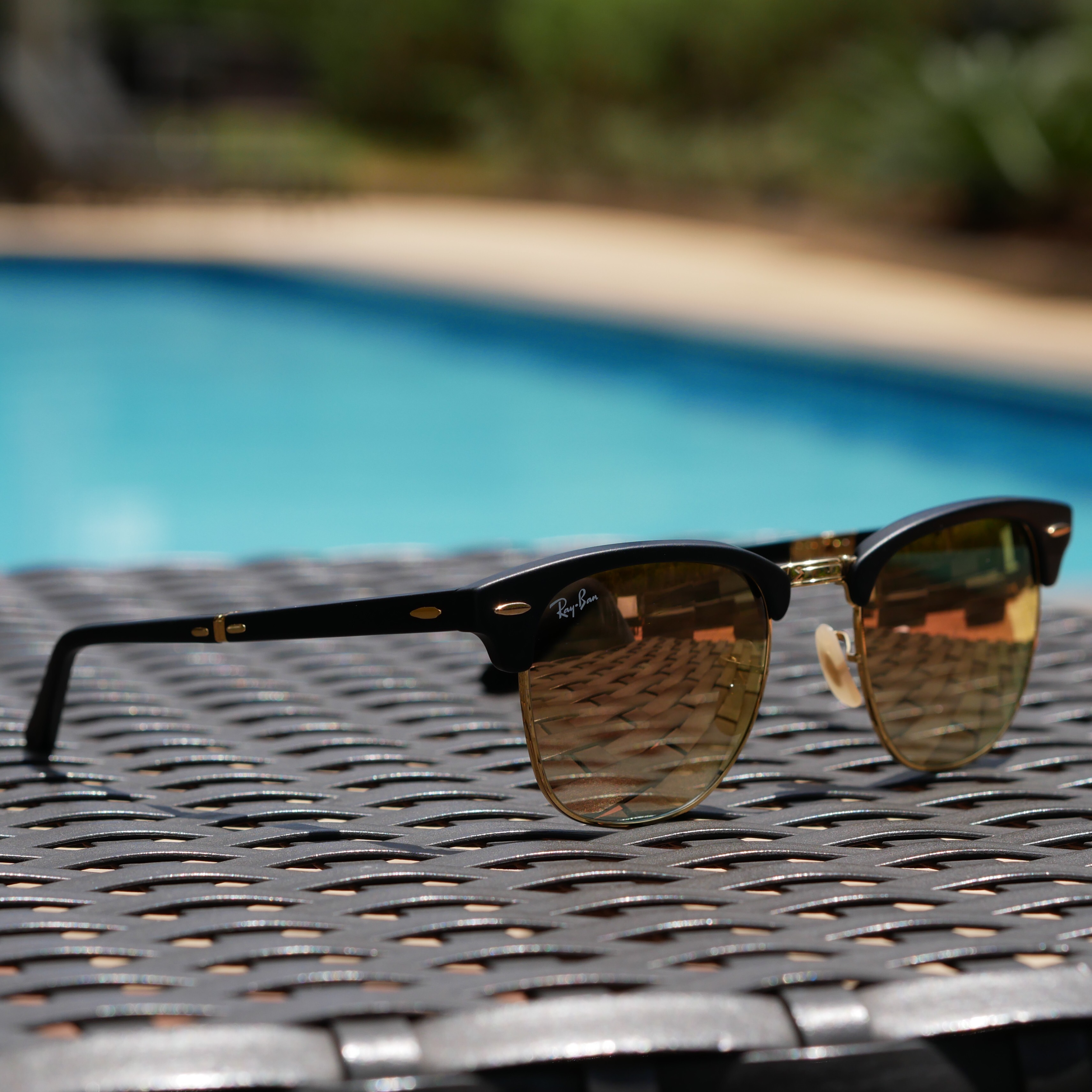 The hotel, Renaissance, was the epiphany of modern luxury, decked for business but equipped for relaxation. Heading to the 16th floor with my mass of luggage – obviously far too much for a five day trip – I wasn’t quite prepared for the spectacular view that I was about to meet. Until that moment I hadn’t realised a panoramic view from your bed was possible. The stretch of the city before my eyes and bizarrely no end seemed to be insight. 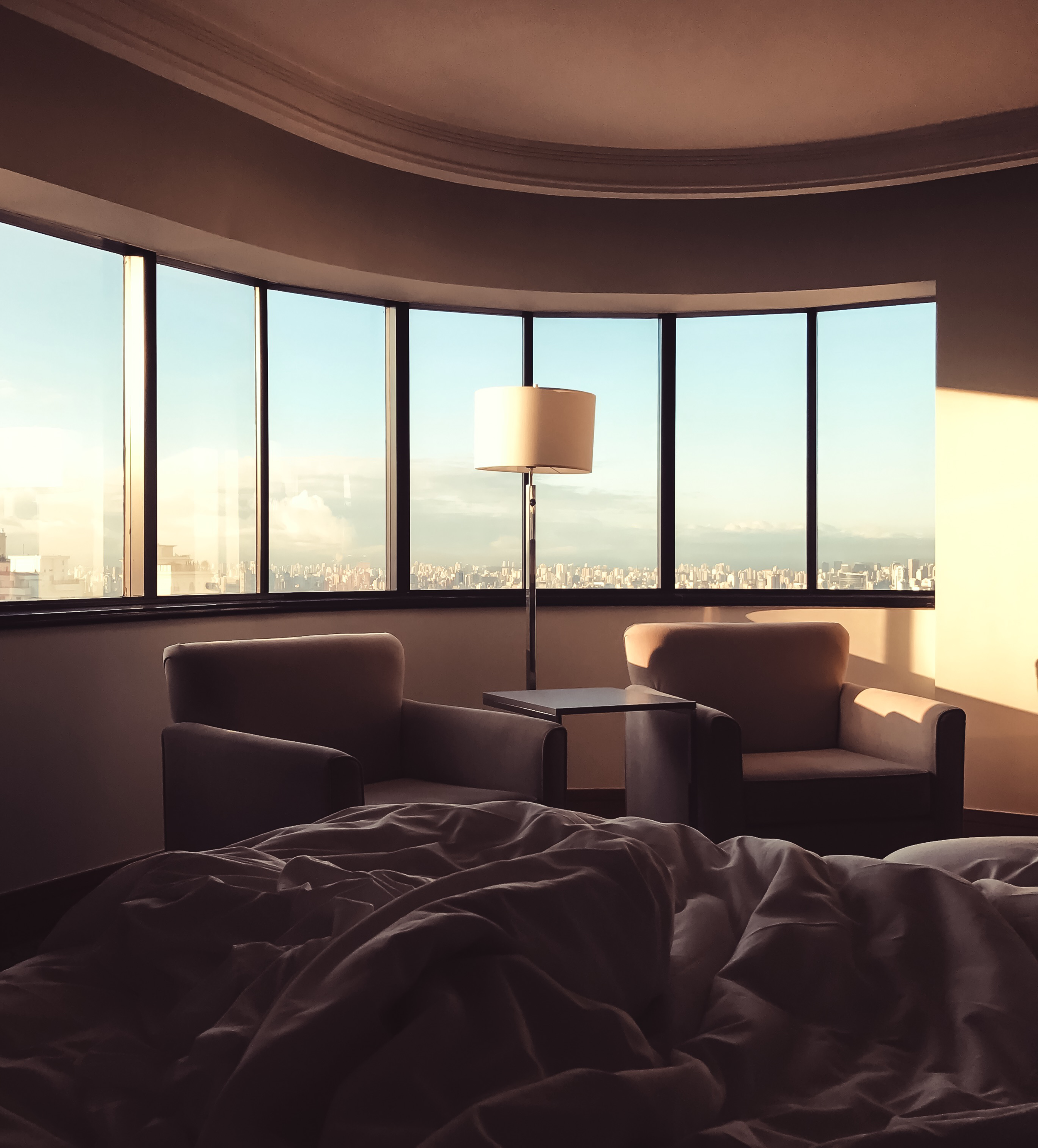 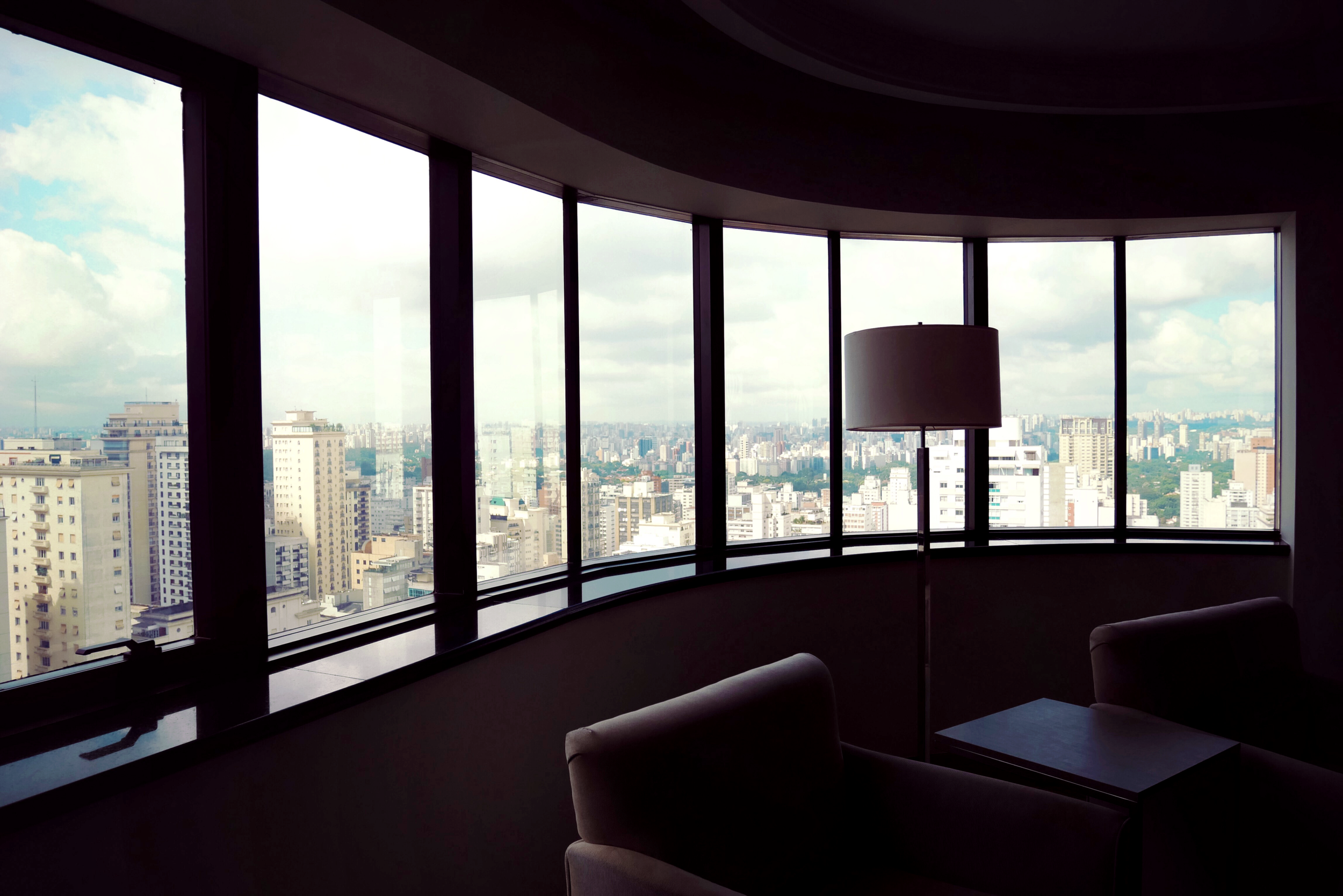 With the Jardins district right outside the door or countless boutiques down Paulista Avenue or along Oscar Freire Street the hotel is ideally located. Or you can relax in the spa and pool to soak up the sun, which is definitely what I did before jetting off to Rio a mere 24 hours later. 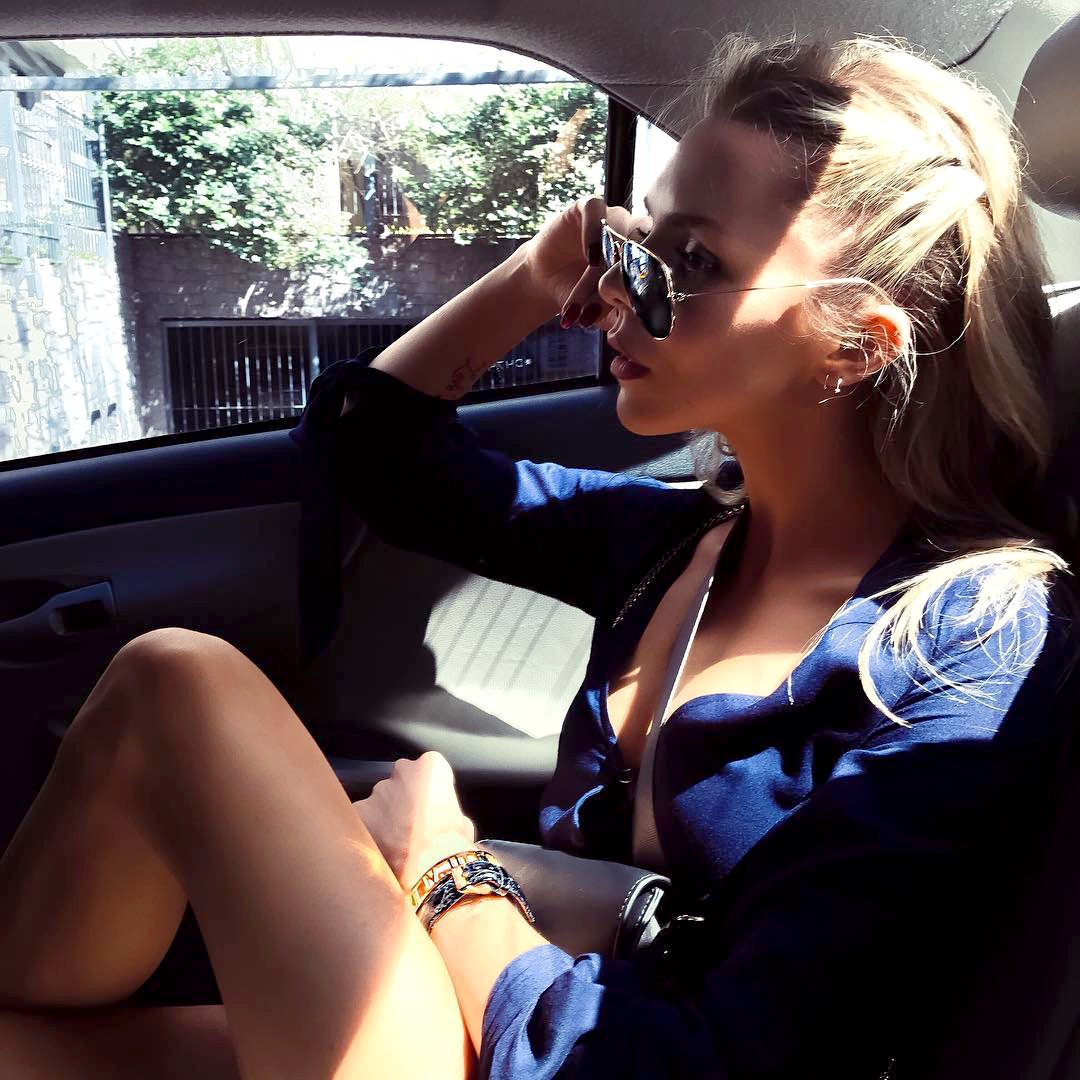 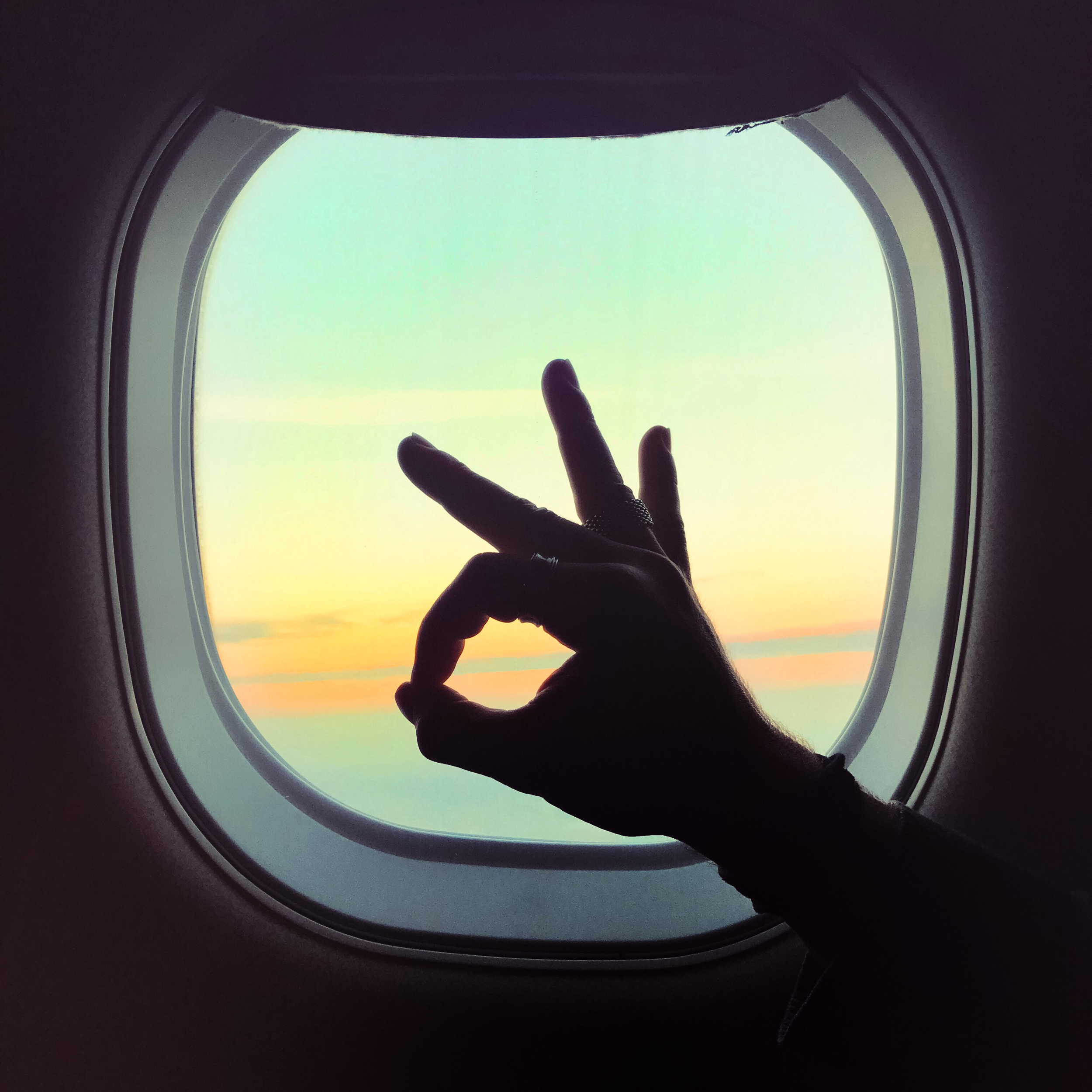 The Madison Suite itself was a mini palace with views from not only my bed but the bathroom as well. A bubble bath with a glass of bubbly was everything after a 14 hour flight, enough to transform me into a human being once again. A stay at the Renaissance Hotel São Paulo is definitely recommended if you happen to find yourself on a trip to Brazil anytime soon!