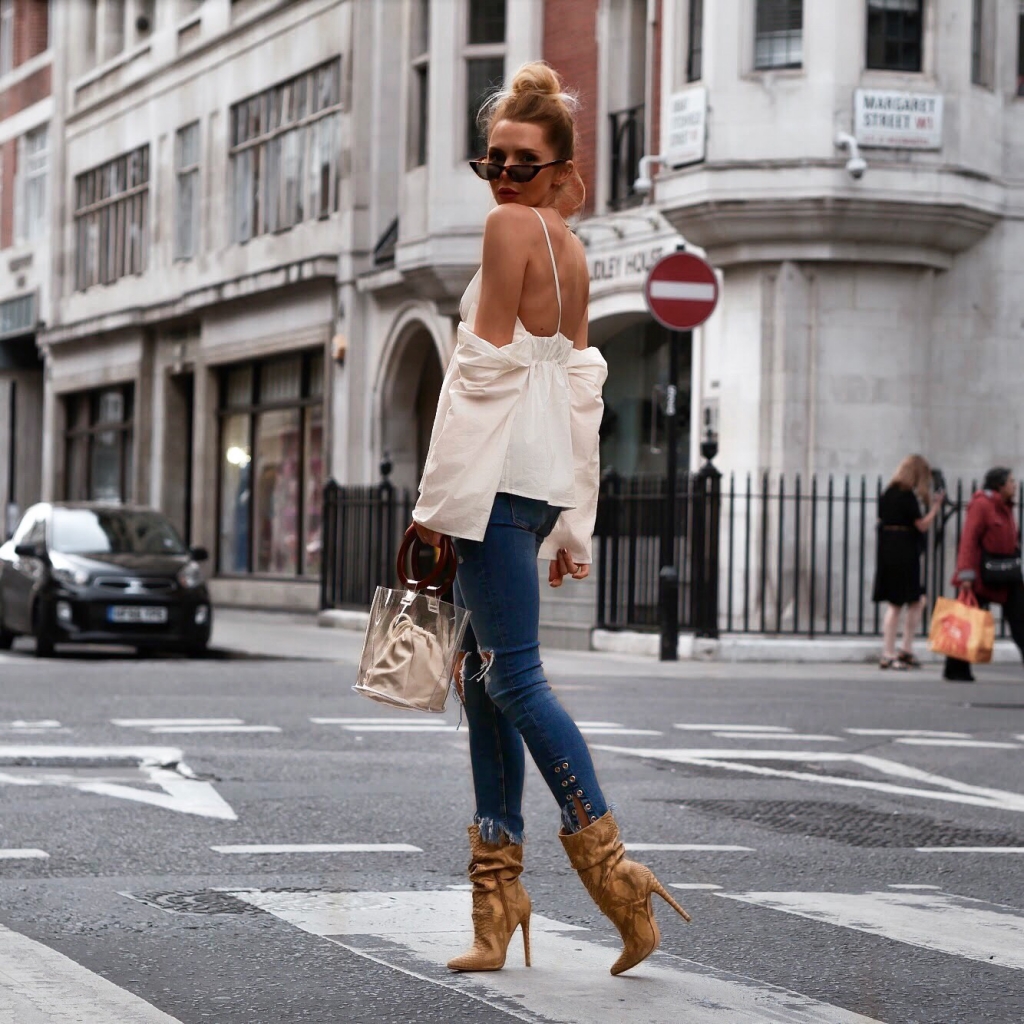 Sorry for my little absence on my blog, settling into London life literally turned my world upside down! Now that I had a little spare time I wanted to get back to writing and talking to you guys on a more personal level. 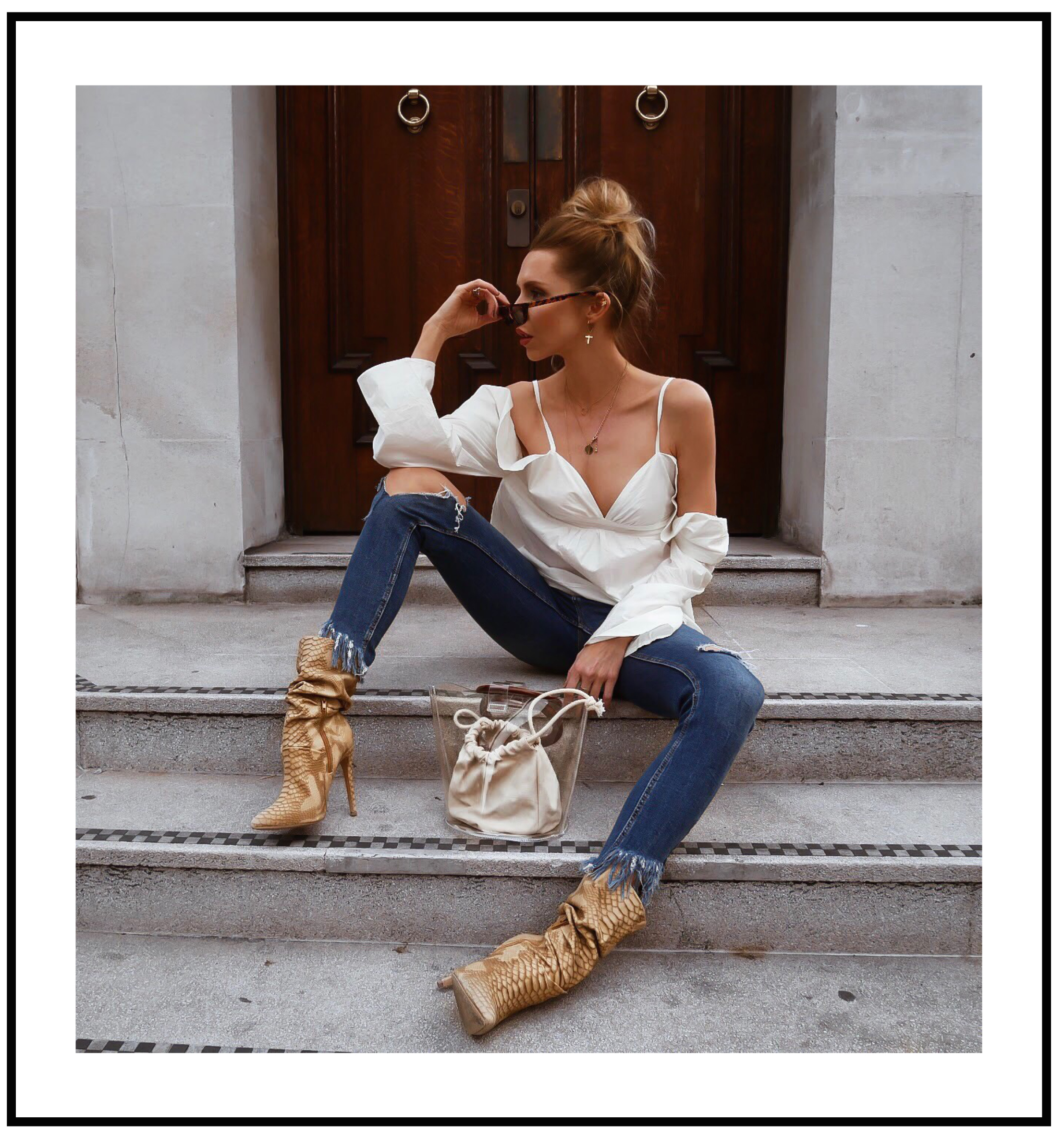 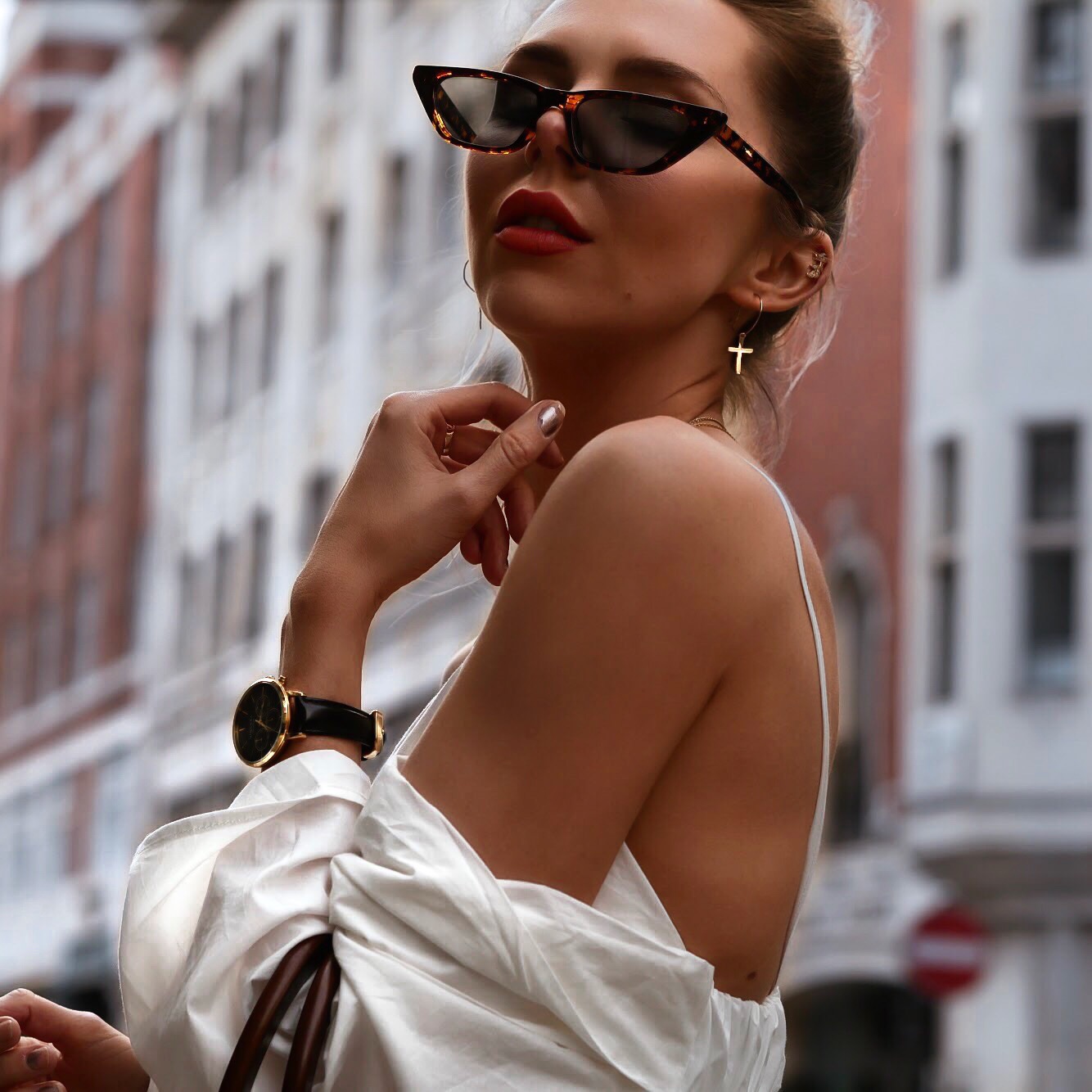 It’s been four years pretty much since I left London and coming back to the same place after such a long time really highlighted my change in mindset and how much I’ve learnt over the past few years. Walking back down memory lane made me realise how different my perspective is on life and people now. 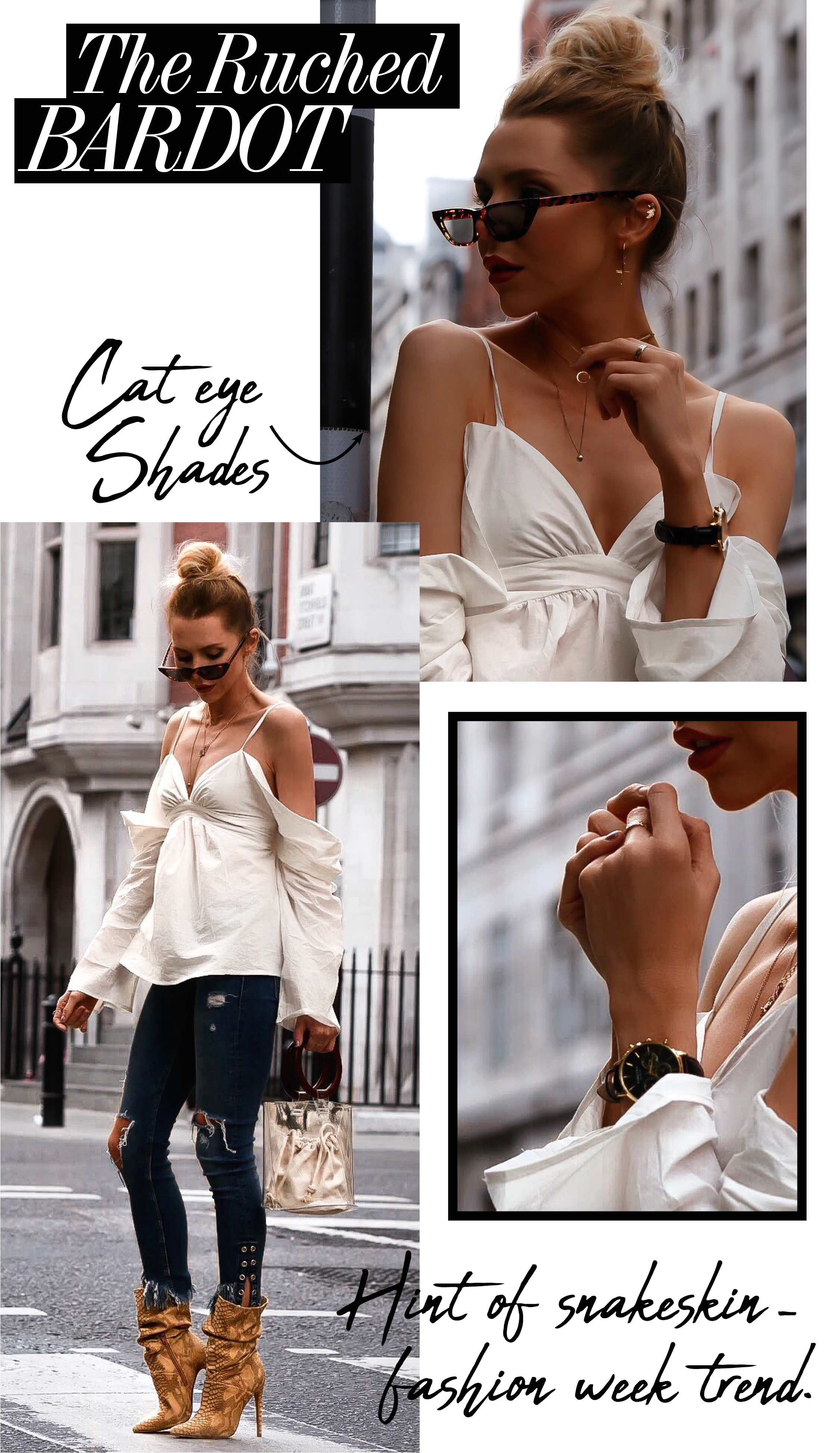 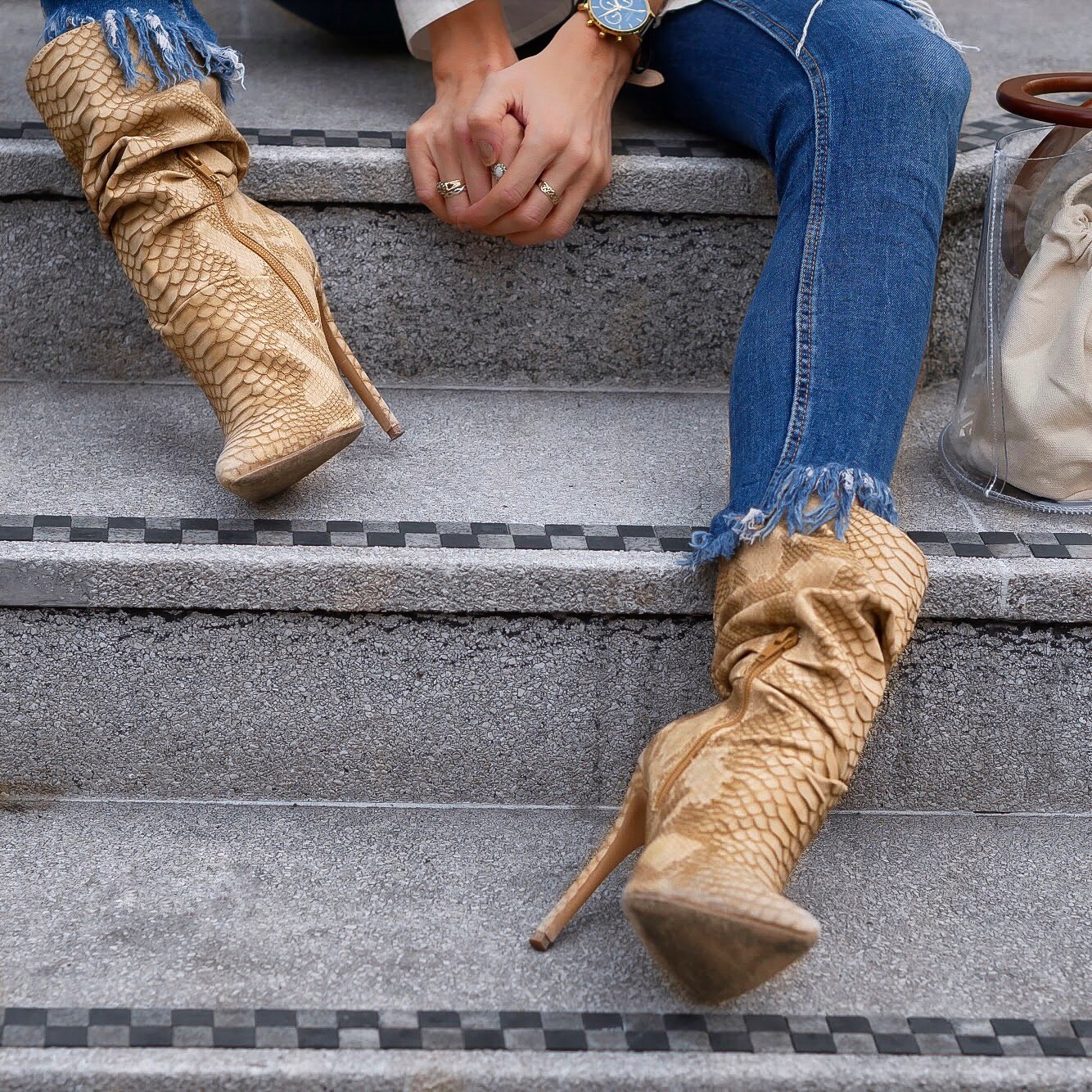 About eight years ago I asked a girlfriend of mine who was ten years older what advice she would give to someone my age. I didn’t ask for the topic to be about men but she replied ‘Don’t think you can do better than the first one, they’re always the best’. Honestly, that was the shittest advice I’d ever heard. 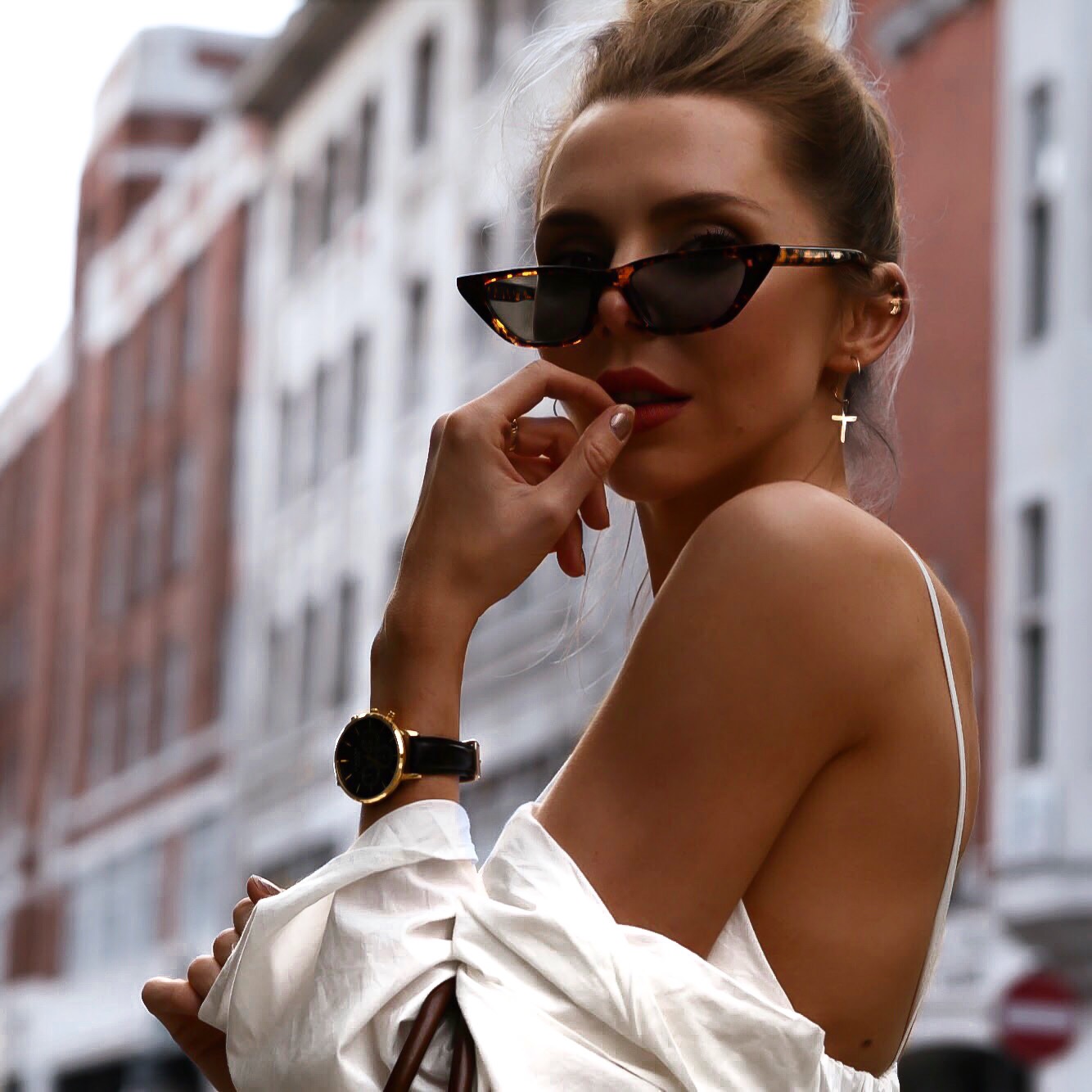 So I wanted to share with you what I’ve learnt over the years maybe on men and life that would potentially help you out!

Don’t get sucked into believing other people’s dreams, ambitions and goals are your own. Whether it’s a loved one, a friendship group or a partner don’t make the mistake of following their dreams rather than your own. It’s human nature to want what somebody else wants but take a step back once in a while to really discover the direction you need to go in. Especially when you’re a little lost in life this is such an easy trap to fall into! 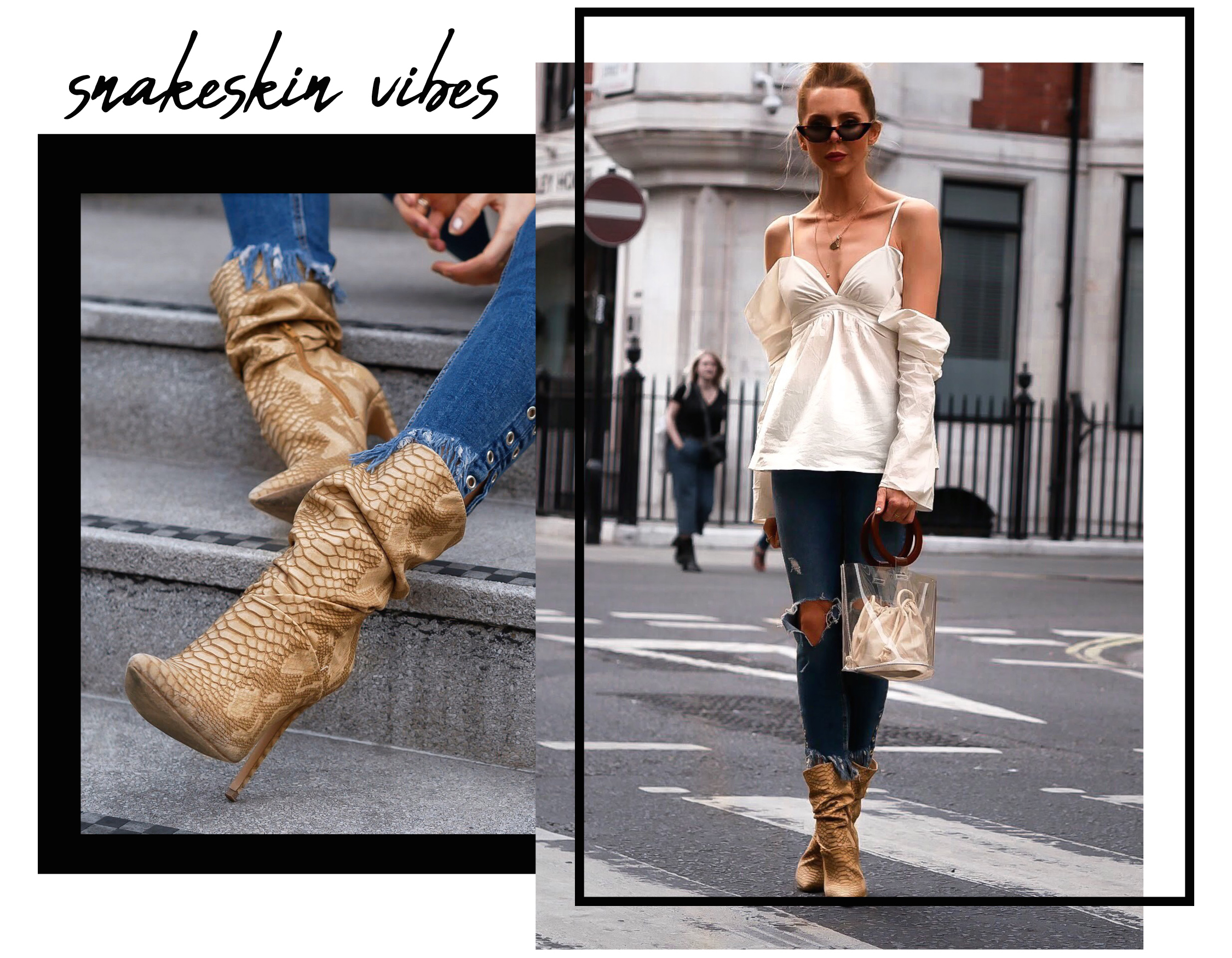 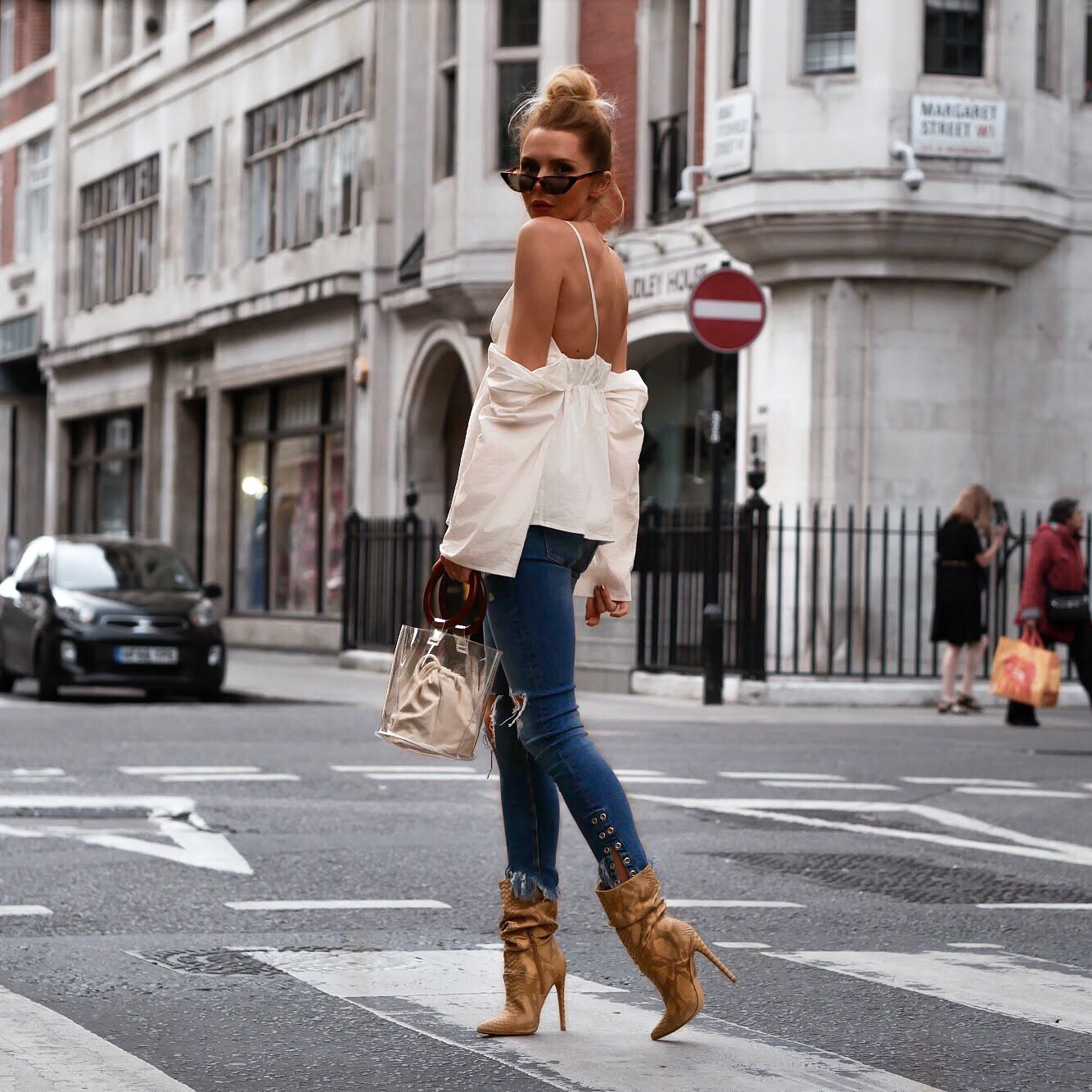 Keep your circle tight. Unfortunately in life a lot of people don’t have your best interest at heart. It’s important to decipher good times friends from your real friends. In the wise words of Oprah Winfrey – ‘Lots of people want to ride with you in the limo, but what you want is someone who will take the bus with you when the limo breaks down’. It’s also okay to have a good time with your good time friends but just be aware they’re going to make you ride the bus alone. I realised in life there’s two types of girls – when left in a room with your hot new man one will tell him how great you are and the other will put you down whilst trying to seduce him. Just be aware and choose who you confide in wisely. 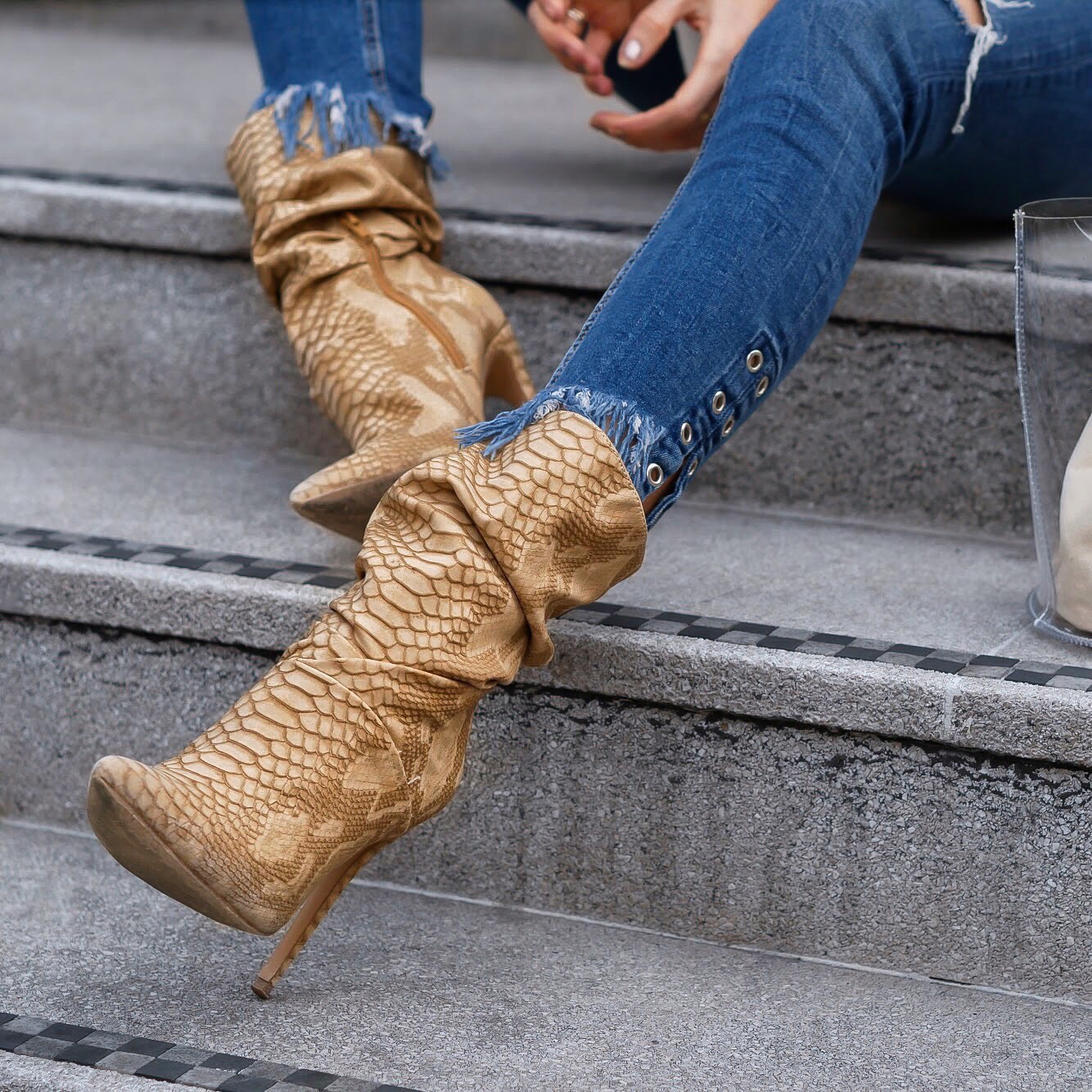 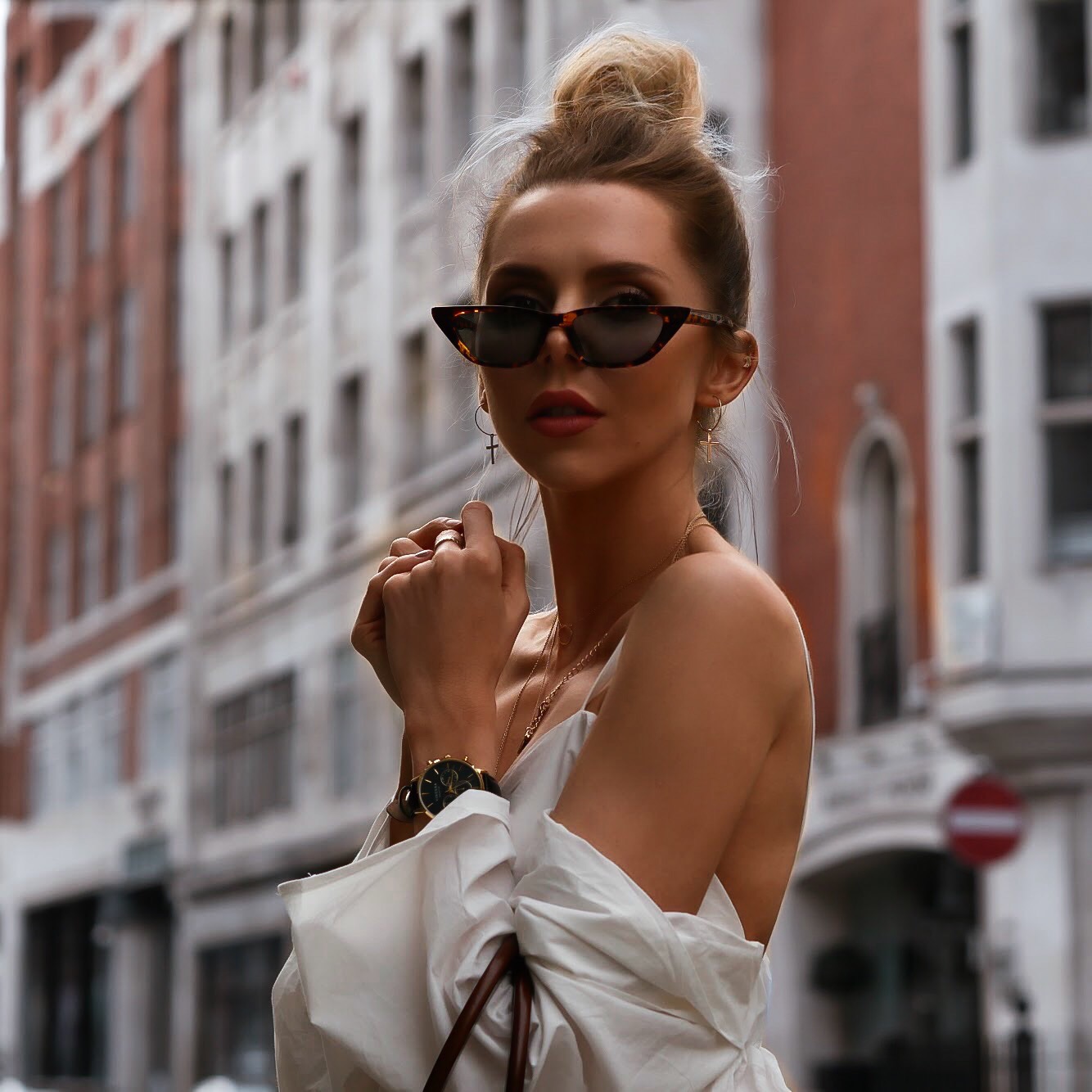 Men. There’s a certain breed of men that feed off women’s emotions. The type of guy that makes you feel like the only girl in the world but is also making about twenty others feel exactly the same way. Toxic masculinity, where he will have his cake and eat it with as many women as he likes and not really care about the consequences. Don’t be a fool, give a man nothing and see what happens. Give a man nothing for a long time and you will really see who bothers to stick around. A relationship whether it’s just starting out or it’s been a while should make you feel good about yourself. Toxic men make women feel insecure and the weird thing is this behaviour is always applauded by other men. If a man is interested in you he will not show any interest in other women, if he’s doing this he’s playing you and choosing quantity over quality – stay clear. 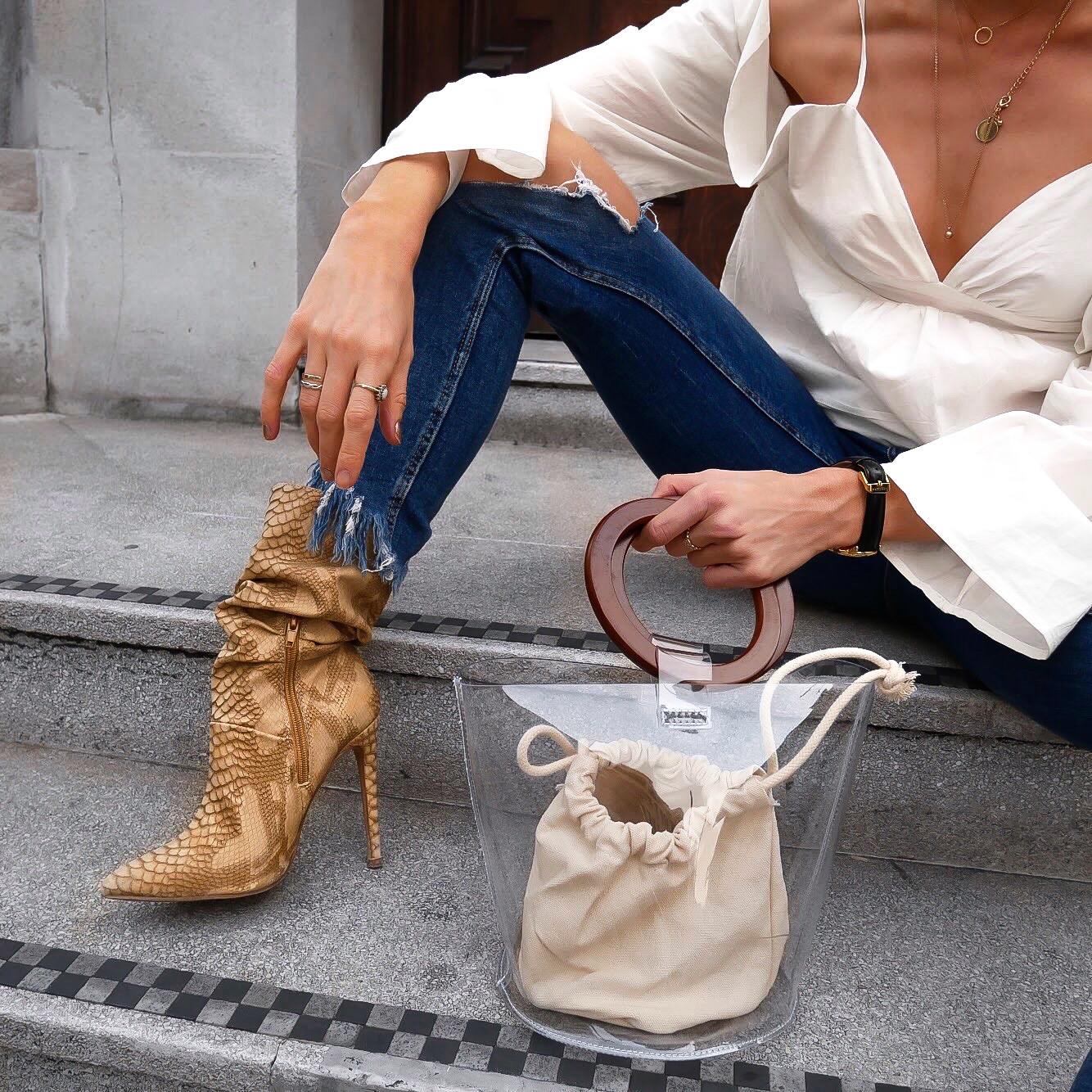 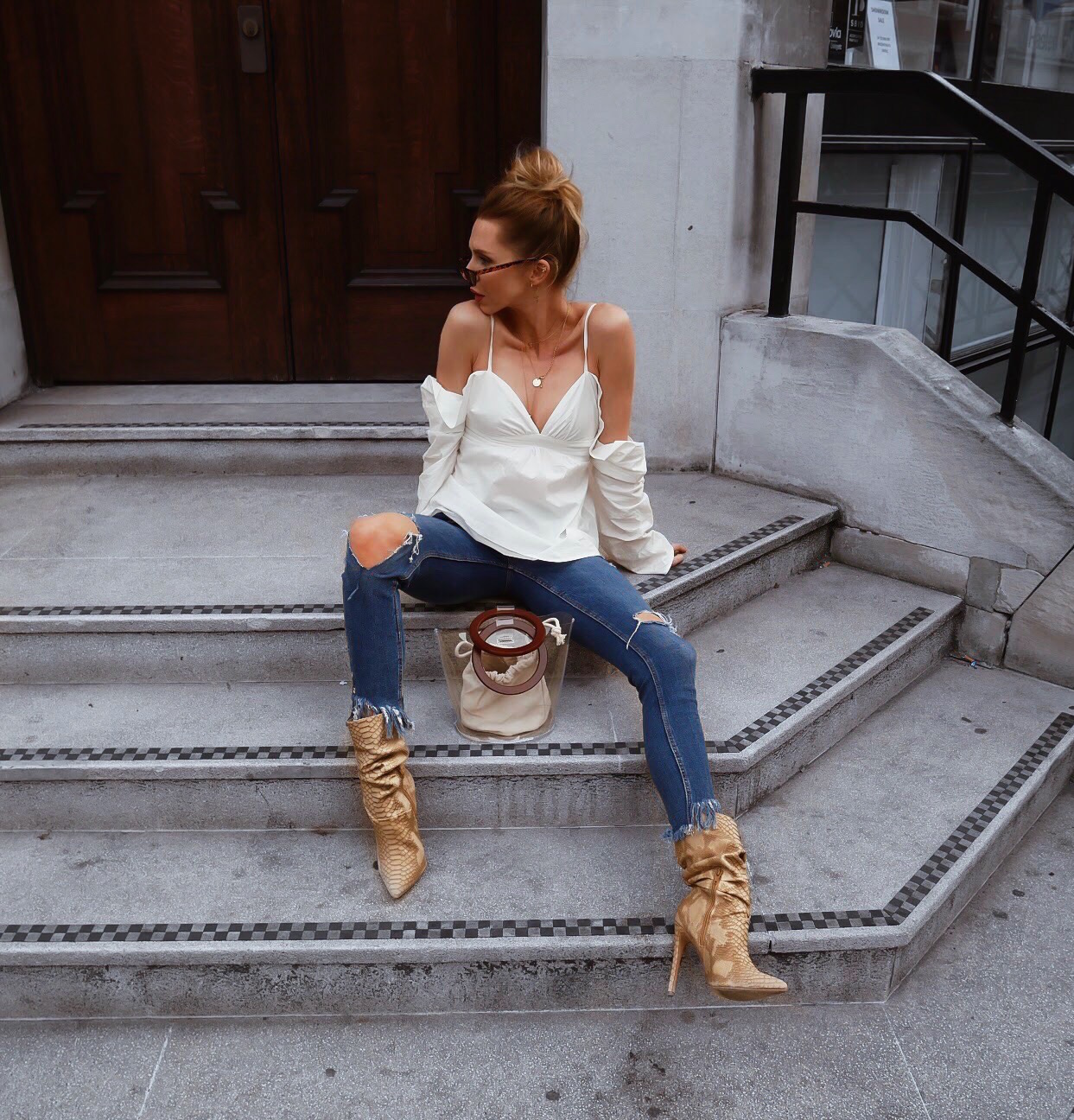 Work god damn hard. It’s often an assumption that if a woman has her own flat in Chelsea with copious amounts of clothes and shoes that someone else is forking the bill. It’s often however that those that look like they have the lushest lives worked the hardest for it. Don’t be afraid to start at the bottom whatever age you maybe and graft until it practically kills you. There maybe times when you don’t sleep for a week, do jobs that could possibly be classed as slave labour and make a fool of yourself. If you asked any successful person I can guarantee that they could all tell you about a period of their life just like this! 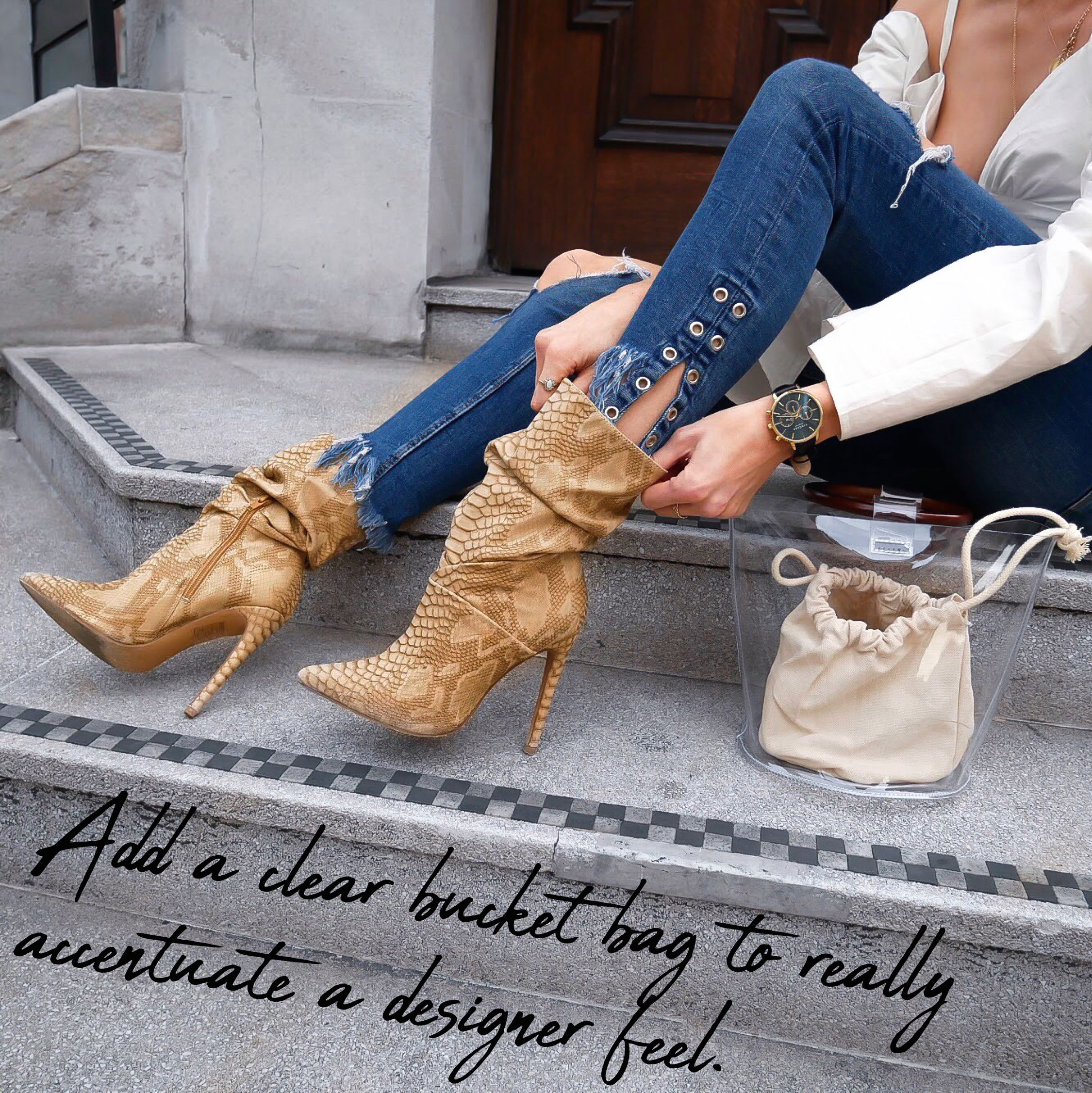 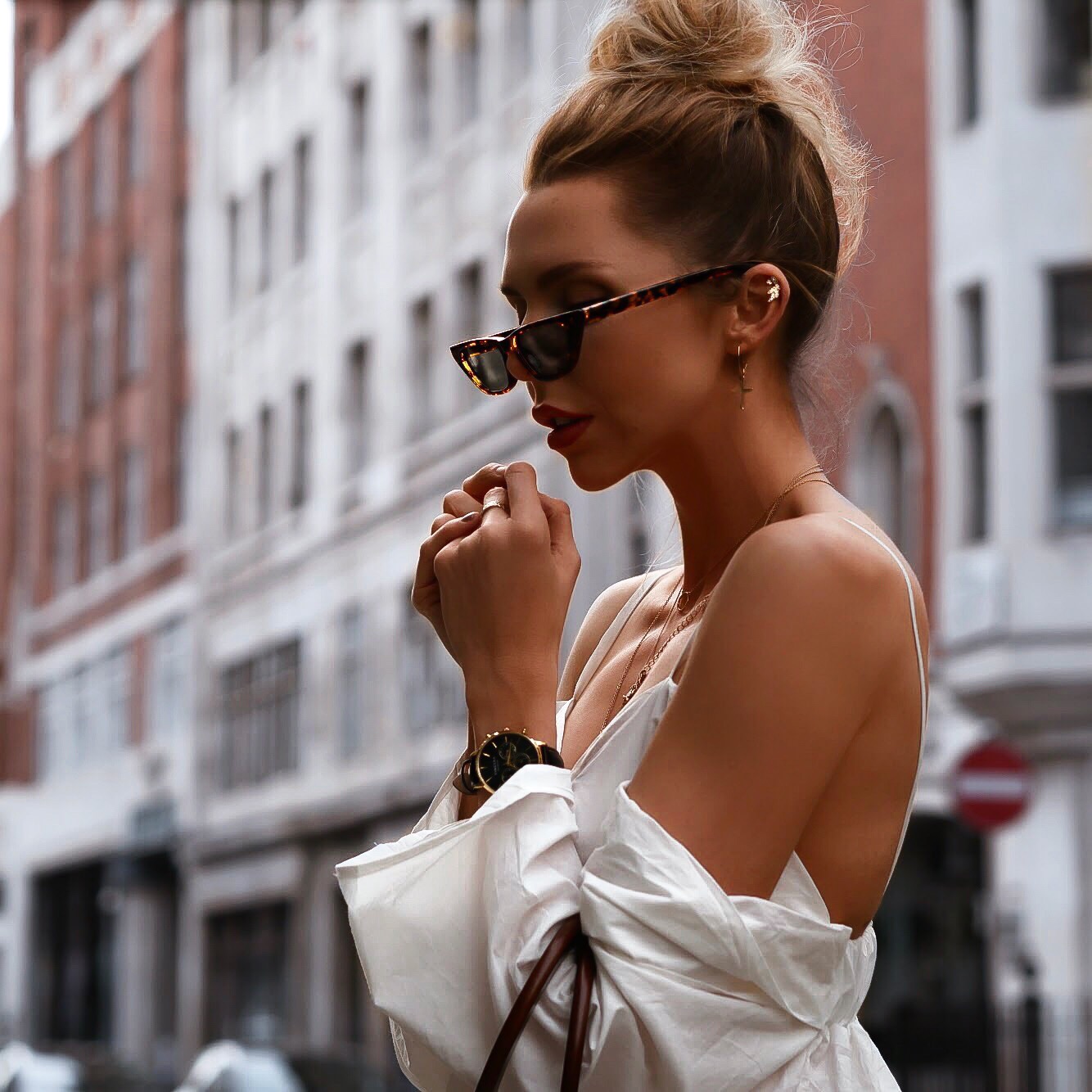 Most of all check out my cute little outfit here!